Under Her Influence: An interview with Snoh Aalegra 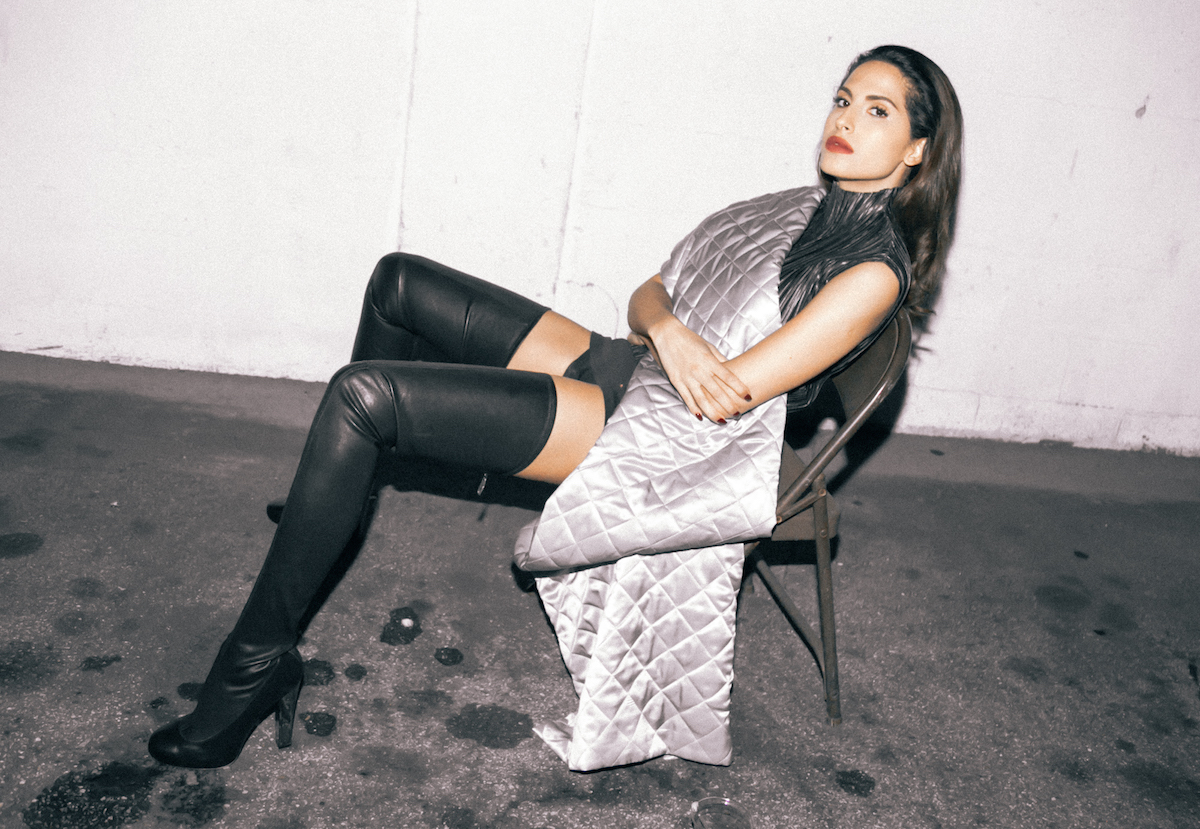 In music, the phrase “artists to watch” gets tossed around a lot. But these days, with so many new ways to consume music and so many new releases, what make an artist worth listening to?

For Snoh Aalegra, music has always been a deeply-rooted passion. The Persian-Swedish singer signed to Sony at the ripe age of 14 and spent most of her free time writing and working in the studio. Snoh is the type of artist you just have to lose yourself to in order to appreciate how real and full of emotion her voice is. The lyrics, though quite dark at times, are incredibly rich with honesty and maturity. When combined, the production texture aligns with Snoh’s flow and vocals, creating a sound that is all her own.

Don’t Explain, her EP produced by ARTium’s No I.D., uncovers Snoh’s life and contemplates themes such as self-discovery, love, and fears. In this exclusive Teeth Online interview, we sit down with Snoh and dive into her love of Disney, musical influences, and what’s next for this siren of soul.

What brought you to LA? You’re originally from Sweden with a beautiful Persian background.

Moving to LA was a very natural step. The best musicians, singers, producers of soul music are from the US, and a lot of them lived in LA during the peak of their careers. I wanted to find the right people to learn from and just become the best that I can be. Funny how my Persian roots are extremely well repped out here. An excellent Persian meal is always around the corner.

How did you start your career as a musician? I’ve read that while growing up, Disney was a big source of inspiration for you. Is that true?

Yeah! I was completely blown away by the Walt Disney. It was so magical growing up with those movies and the epic soundtracks. The Orchestral masterpiece of The Beauty and The Beast gives me endless goosebumps and is a big reason for why I love dramatic strings and compositions till this day. Let’s not forget Celine Dion playing that soundtrack. The Lion King soundtrack mostly written by Elton John is also another favourite of mine. Aladdin with “A Whole New World”! I mean, Disney equals magic to me.

If you were a Disney character, who would you be and why?

Well, I probably look the most like Jasmine from Aladdin because of my middle eastern descent. But I feel that I can relate more to Cinderella for some reason. 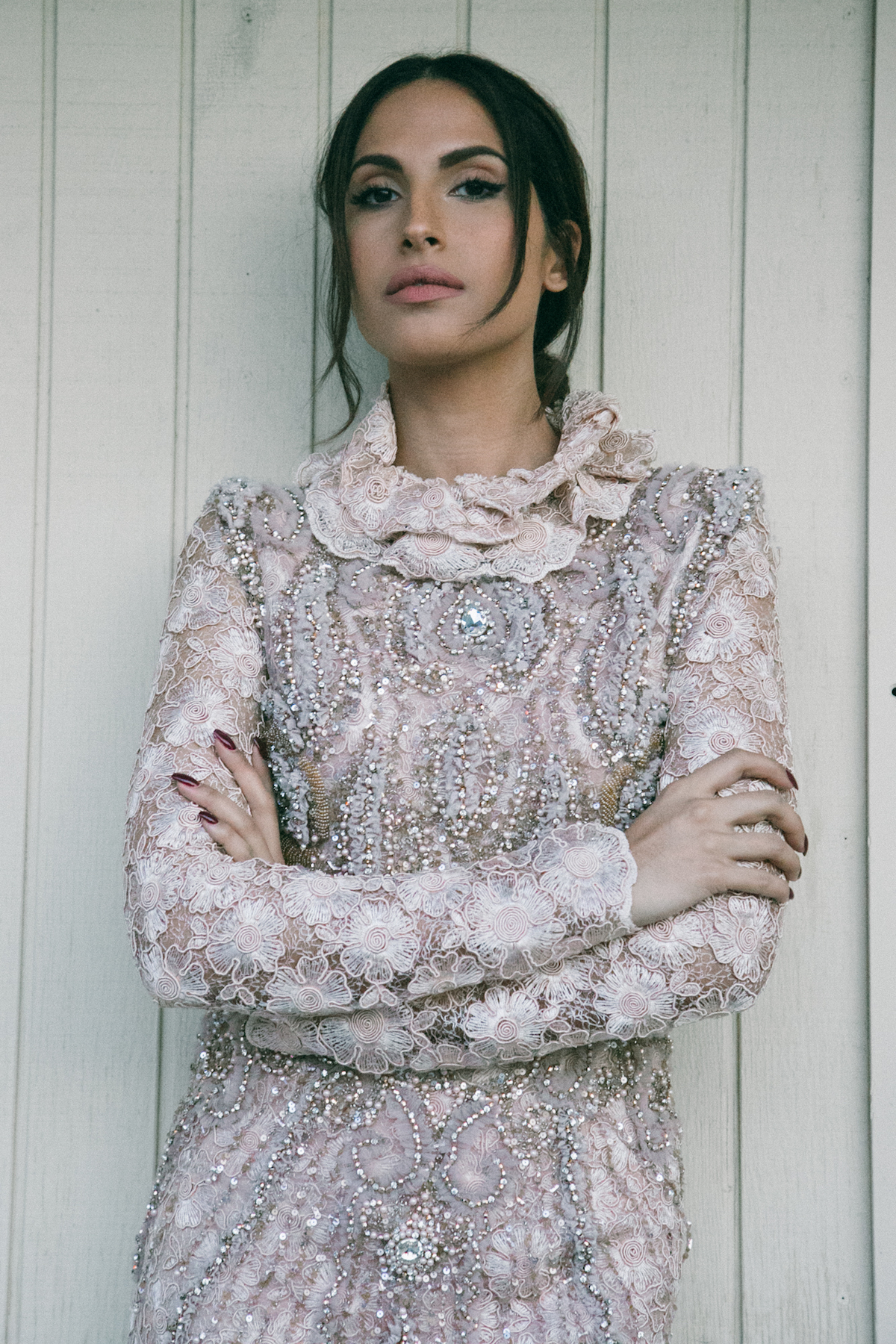 Can you dive into your writing process? Why does your music sound so dark and even sometimes heartbreaking?

I had a really tough upbringing; there were issues both at school and at home. On top of that I just love making bad choices in the dating department, but like Carrie Fisher (bless her soul), beautifully said, “Take your broken heart and make it into art”, and that’s exactly what I’m doing. It’s not all sad, though. I’m sharing both bright and dark moments.

I love the intro to your recent record ” It’s Just A Fever”. How did that track come about?

Thank you! Well, that’s my producer NO I.D. and I talking on the intro. I thought it would fun to have him on the record since we are so close. He is my main producer and executive producer of all my music.

I think “In Your River” because it just explains my feelings, sound and voice in a natural and smooth way. It’s the song I always play first if anyone asks to hear my music. I also love the beautiful production on that song. I also have another favourite song I wrote that will come out on an upcoming project releasing later this spring called “Worse”.

You just released a new track back in November titled “Feels” which has the vocal heartbreak reminiscent of the late Amy Winehouse. What’s the story behind this new single?

Well, that’s me pouring out my love for someone very dear to me. My relationships also have a lot of magical moments, it’s not all dark and sad. With this person, the highs have been really high, and the lows are really low. “Feels” embodies the electric vibes we shared.

Do you have your favourite quote?

“Nothing worth having comes easy.”

What are your favourite RnB jams of all time?

The list is a long one. There is a way to many of them, but I will give you a few:

If you could switch bodies with someone for a day, who would it be and what would you do?

I would be Anna Wintour, play tennis at 5 in the morning and walk my bad ass to work and just live that life for a minute with all that comes with it. I’m fascinated by her and the power she holds. I would not forget to put Snoh Aalegra on the cover of an issue of Vogue. I’m humble; I didn’t say the September issue. 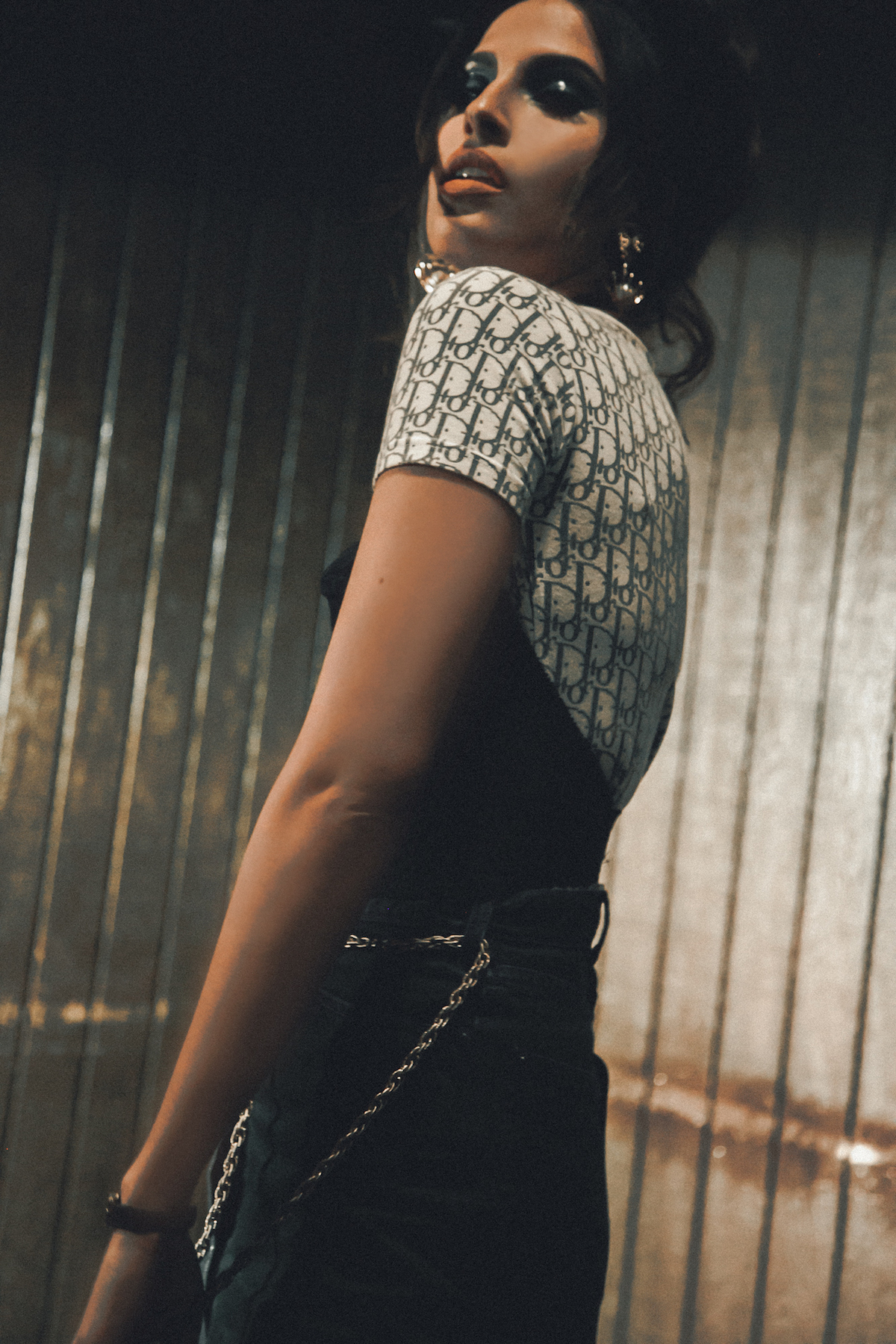 What are you looking forward the most in 2017?

I have a lot of music coming out this year. I have two more mini albums coming to complete the trilogy following Don’t Explain and I’m featured on a bunch of other exciting projects coming. Can’t wait to share with the world.

When shall we go to Disneyland?

I love how you guys have been lurking my twitter! Ha! So crazy that I have never been as much as I’m a fan of Disney. Let’s go first thing in the morning, well first you have to fly out, so maybe this weekend?

What’s happening next for you?

I have a song coming out the end of this month that I’m super excited about. #FEELS the project is being released + another project. A lot of touring ahead of me starting at Soulquarious Festival February 18th and a few other festivals coming up. I’m touring the US and EU later this year. I have so much planned for this coming year, it feels like it will be an important year to look back on.

Follow Snoh Aalegra on her SoundCloud to stay up-to-date with releases and upcoming tour dates.