A decade in the making with Anika 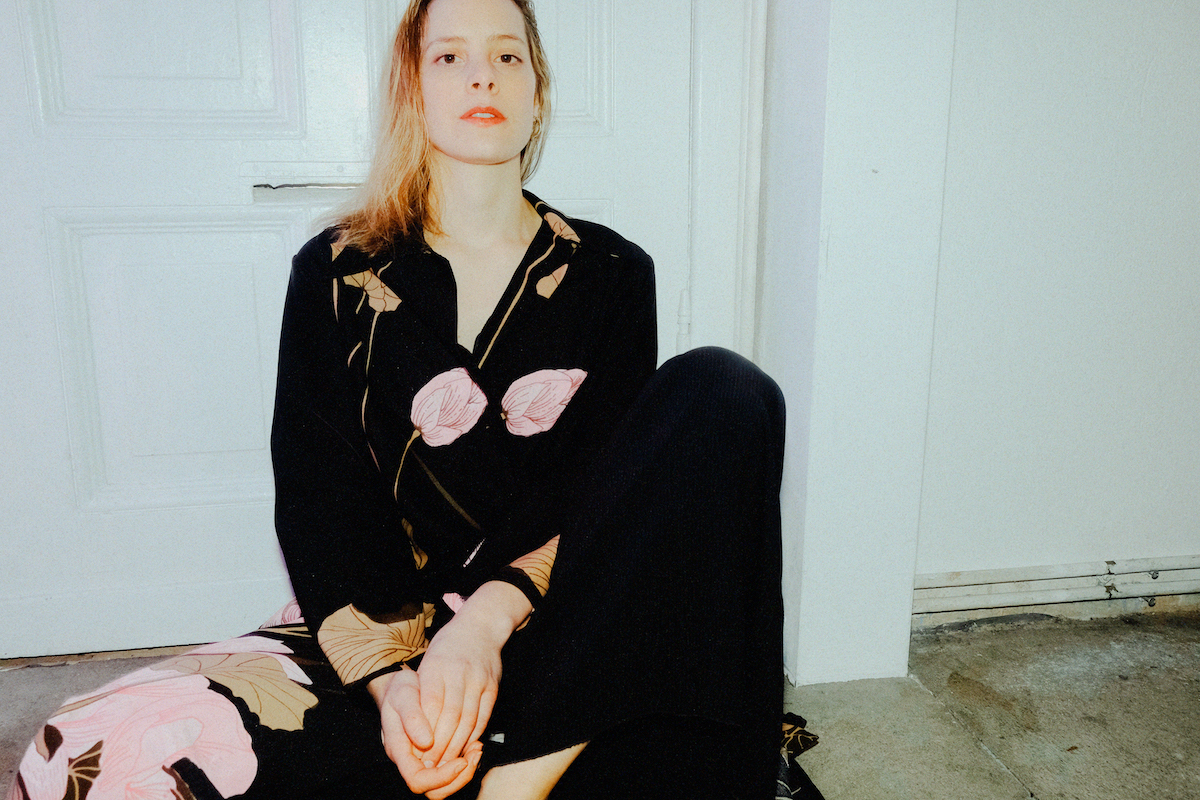 Back in 2010, seemingly from nowhere, Anika put out her strange, sardonic, and timeless debut. The fourteen songs that make up the self-titled LP– all of which are covers, serve as something of a manifesto– to which Anika herself refers to as an “anti-album.” Across the debut, Anika oscillates between boredom, sarcasm, and feverish sincerity. The album – jeering with dissonance, trance-like to the point of delirium was something of a middle finger to the indie music scene of the time. “I was hoping that it would piss off certain people that had pissed me off,” Anika tells me in a recent interview, “I actually wanted it to piss people off even more.”

Alongside the mysteriousness of her musical choices was Anika’s folklorish background – as the lore went, the British-German songstress was plucked from a life of political journalism in Berlin to create the debut with Geoff Barrow of Portishead in the UK. In the years since, the album has become something of a cult classic – a mystique bolstered by Anika’s subsequent disappearance – she has not released anything since, except for a follow-up single in 2011. That is, until, word broke of her new album Change, released in July via Sacred Bones.

Much like her debut, Change will likely take years of contemplation to fully comprehend. But unlike her debut, we no longer have to deduce meaning from a selection of covers, the lyrics of Change were all written by Anika herself. And yet, the meaning of each song remains elusive – lyrics rarely match the emotion of their delivery. With each listen, new discoveries are made, and yet its message remains opaque. “The reason I’m releasing now is because I finally have something to say,” Anika confesses about Change, “this album felt like a necessity. People can slag it off if they want, I don’t mind, I will carry on anyway, or retrain as an accountant.”

Change, Anika tells me, is an album born entirely during quarantine. As such, it is gestural, intense, and contemplative. “I think it’s been such a confusing time for everyone, a lot of these songs are just trying to figure out what’s going on,” she tells me on a Zoom call from her home in Germany, “you know, where am I? What is this life? It’s a bit random, it’s a bit cheesy at times… But somehow I don’t care.” 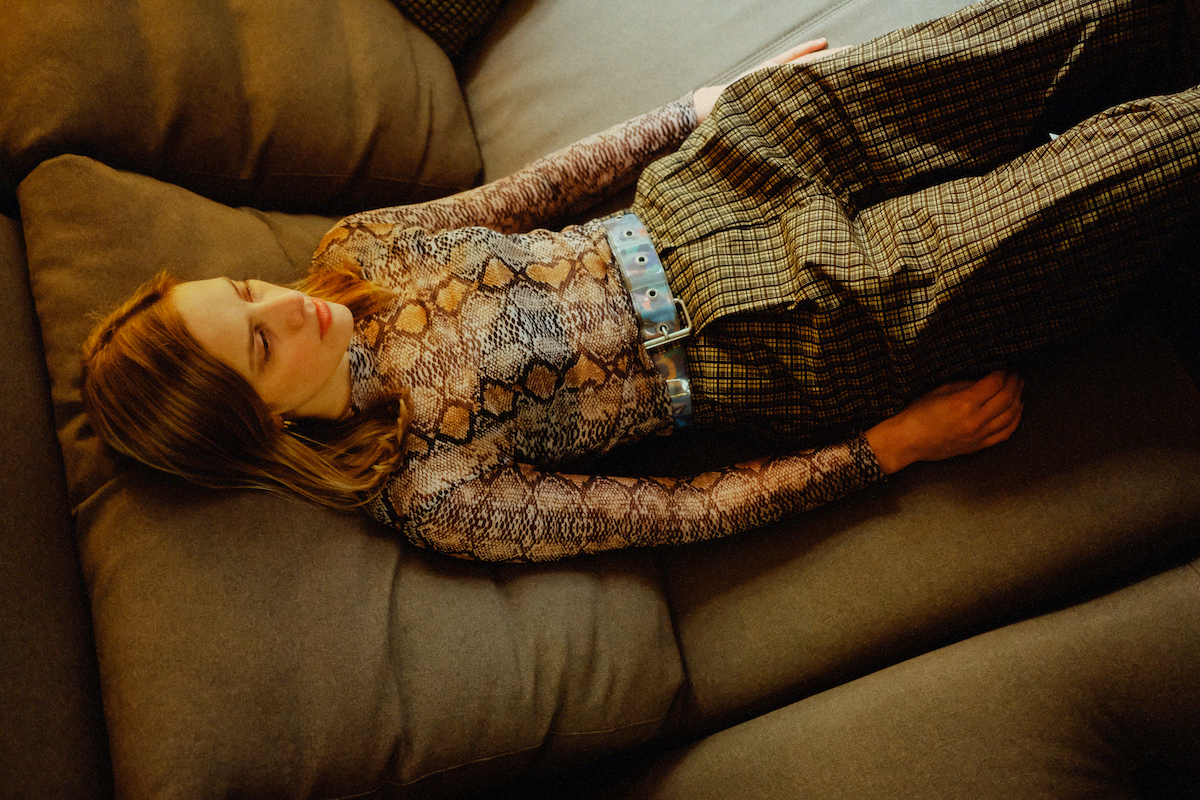 In many ways, quarantine provided the perfect conditions for an Anika album, we may not have one without it. Change doesn’t serve as a decade in the making follow-up record, but instead an isolation-born need to put pen to paper and look back – except for two songs, the entire album was written across a five-day session in Berlin. On songs like “Never Coming Back,” Anika reflects on lovers gone for good and red flags ignored. “I saw the signs, I chose to ignore them,” she sings, her voice morose and disinterested, “I saw the warnings, I turned a blind eye, I kept my hands over my ears… And now you’re never coming back.”

On “Sand Witches,” a highlight of the record, Anika gives a disillusioned contemplation on her home country of England. Atop a trance-like synth beat sits a spoken word reflection on how home changes once you leave – the lyrics of which come straight from a box of her diaries she brought to the studio. “You’re not what you used to be,” she utters, “and I don’t like what I see. And the walls seem thin and the buildings tall and I feel the sense, the sense of it all.” 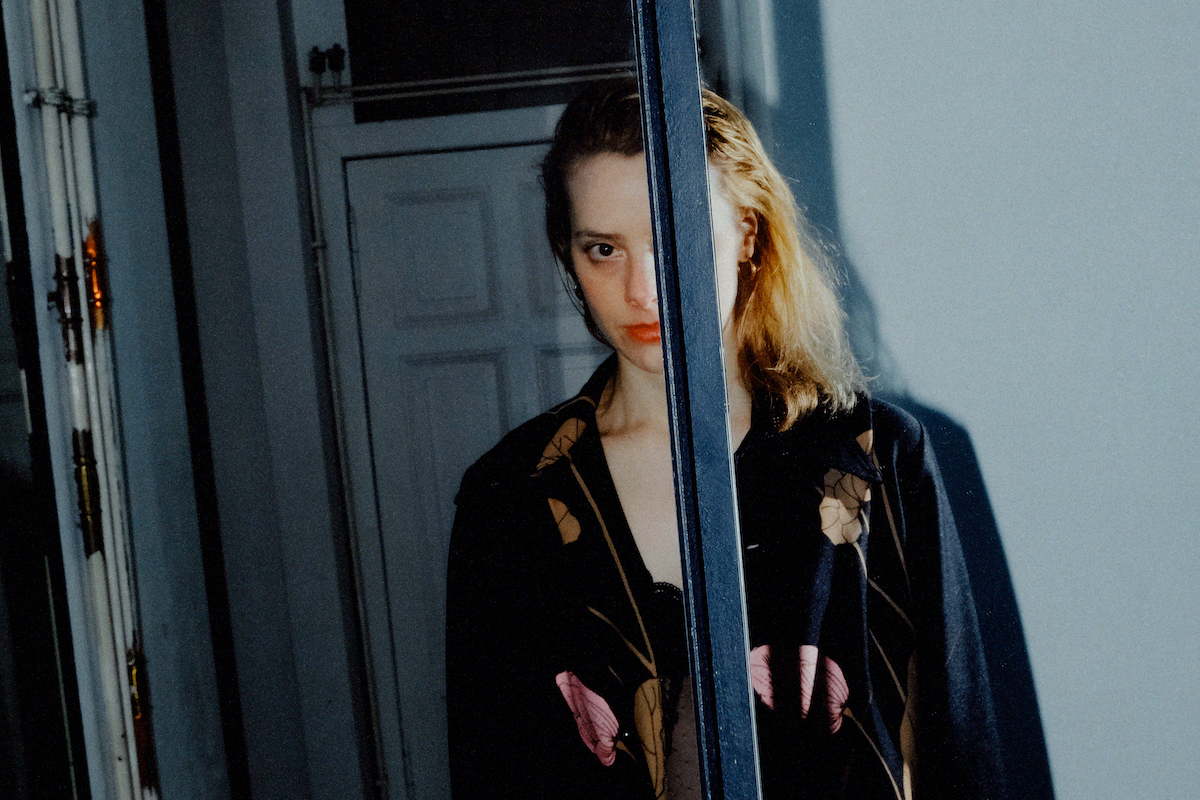 Change marks a movement away from the cold, at times apathetic, remove that so defined Anika’s debut. The shift is seen nowhere clearer than in the album’s cover art – the dismal black and white of the debut have been replaced with an image of Anika swimming through a sea of bright red. And again, Anika is no longer hiding or stripping, meaning lyrically through covers, she is finally telling us exactly how she feels.

Despite this radical shift in approach, Anika anticipates Change to receive a similarly skeptical reception. As she tells me, “and now with this one, my expectation is that everyone is going to hate it, and that’s usually the reception when you’re releasing something different. And that’s why the motivation behind releasing it had to be strong because otherwise, I would just get abuse for no reason.”

Of course, the main question we’re all having is – why now? Why release another Anika record ten years later? “I needed the time,” she tells me. “I knew a bit of basic music theory, but I had never really been to music school or anything. I spent all this time doing collaborations just to learn stuff, and I learned from some of the best teachers. Whether it was learning how to produce a snare, or be a punk, or not be so sensitive about lyrics. I think I needed that time, I didn’t just want to release a clone of the first one.”

Change is an exciting step forward for the ever-elusive Anika. The album, born during the height of the pandemic, feels in some ways like a period piece of conditions that are no more. What comes next for Anika is, as always, a mystery – likely for Anika herself as well.

Stay up-to-date with Anika and her music through her Instagram and album website. Change is out now via Sacred Bones/Invada.