Identifying with The Now and The Then: An Interview with Goya Gumbani 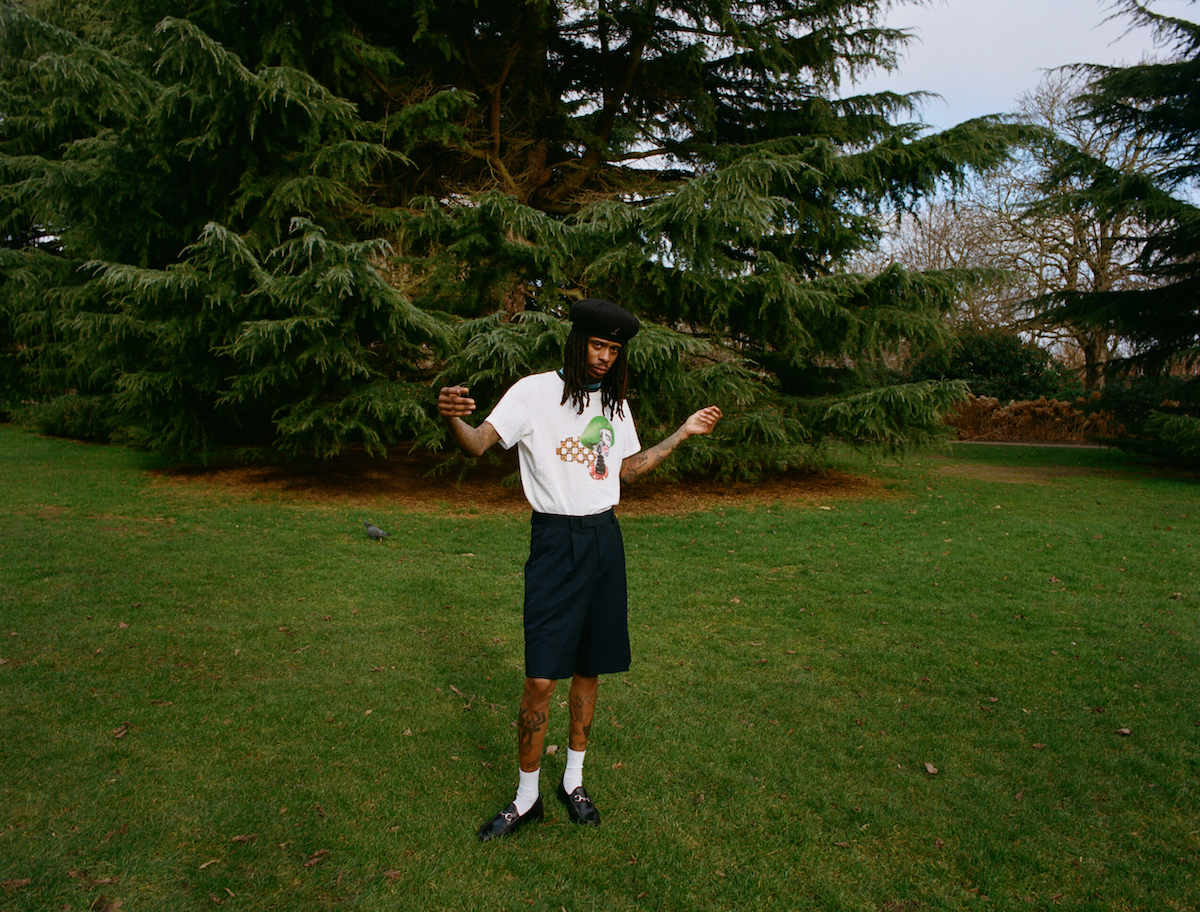 It’s a sunny day, light dances through the window and the gentle heat tickles your skin. It’s a beautiful day; a reflective day. Perhaps you’re journeying somewhere unfamiliar, not too sure where you’re going, but excited for the change. If that kind of day were to have a soundtrack, I think Goya Gumbani’s music would find its way there. His fusion of jazz and hip-hop paints life with a reflective and hopeful brush, alongside reminiscent tones that bring us into a space exploring grief, love, and vulnerability.

New York-born, Goya was already in his mid-teens when his mother’s relocation introduced him to a new life in London. Influenced by his childhood years in Brooklyn coupled with adolescence and adulthood spent in London, Goya has shaped himself into a unique artist, oozing with style, refinement, and spirit.

In this exclusive interview with Teeth, Goya Gumbani shares his thoughts on the inspiration behind his music over the last 3 years, his style influences, and the importance of feeling connected to his cultural heritage. 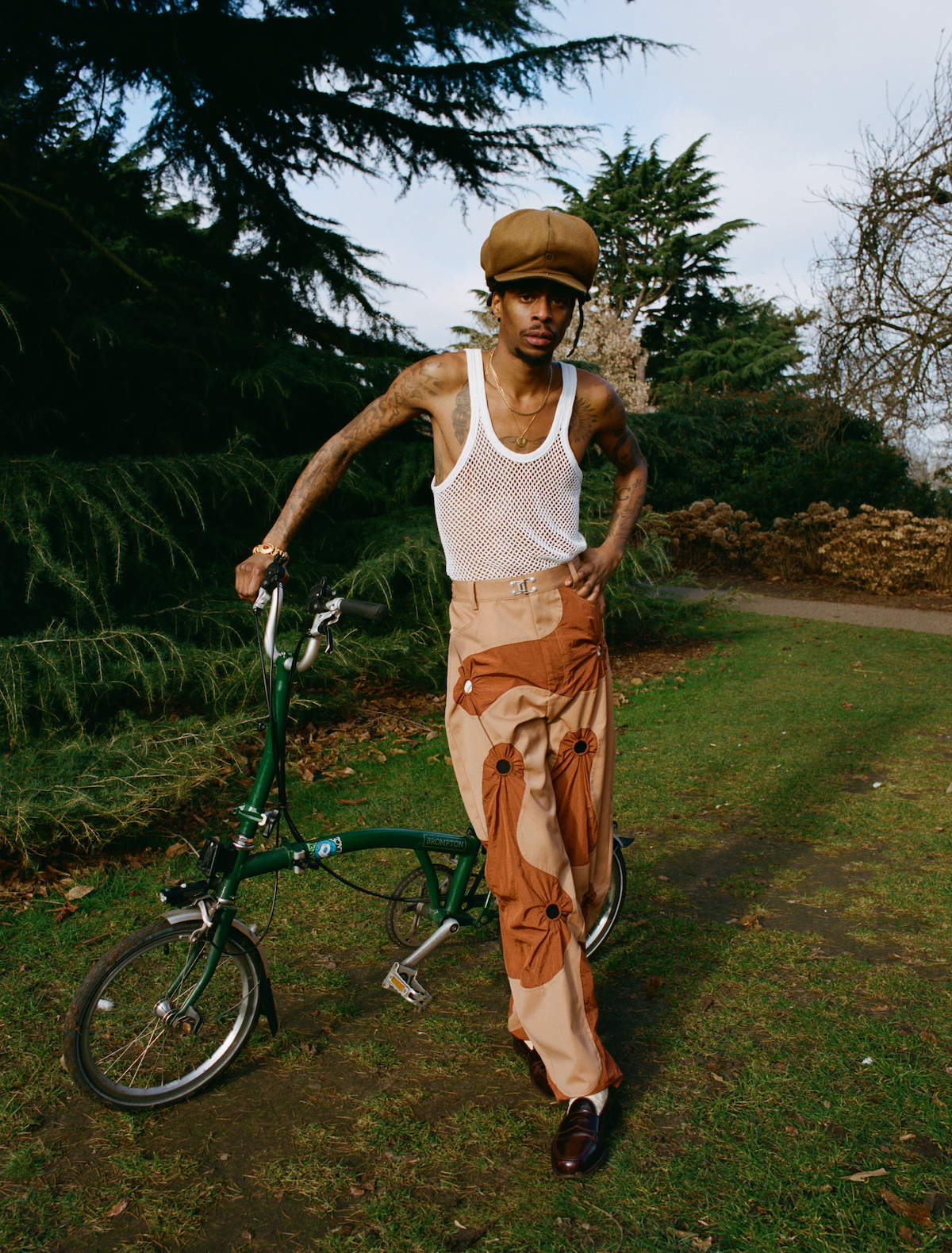 I love the name Goya, could you tell me where it came from?

The name Goya came from these beans I used to eat when I was a child. You know like when you was [sic] growing up you’d always have canned food in your house. What I always used to see in the crib was these beans by this manufacturing company called Goya. So my name essentially came from beans.

You have a very striking and distinctive style, could you tell me some of your most significant fashion inspirations?

Really it’s just a lot of things that’s close to my culture, my mum is Jamaican, my father is Guyanese. So really it’s a lot of West-Indian culture and style that I’ve adopted and embraced. I really take pride in ironing my shit, shining my shoes, linting my clothes. Because before anyone speaks to you, they see you. It’s a lot deeper than style for me, it’s heritage and really connecting.

London is a diverse and sprawling city, full of interesting characters with unique stories of how they arrived here. What was it that brought you to London?

My mum is British, so my mum moved back here when I was in my mid-teens and I eventually came after her. I didn’t really know what I was coming for, just that I was coming to see my mum. I came one day and happened to stick around. 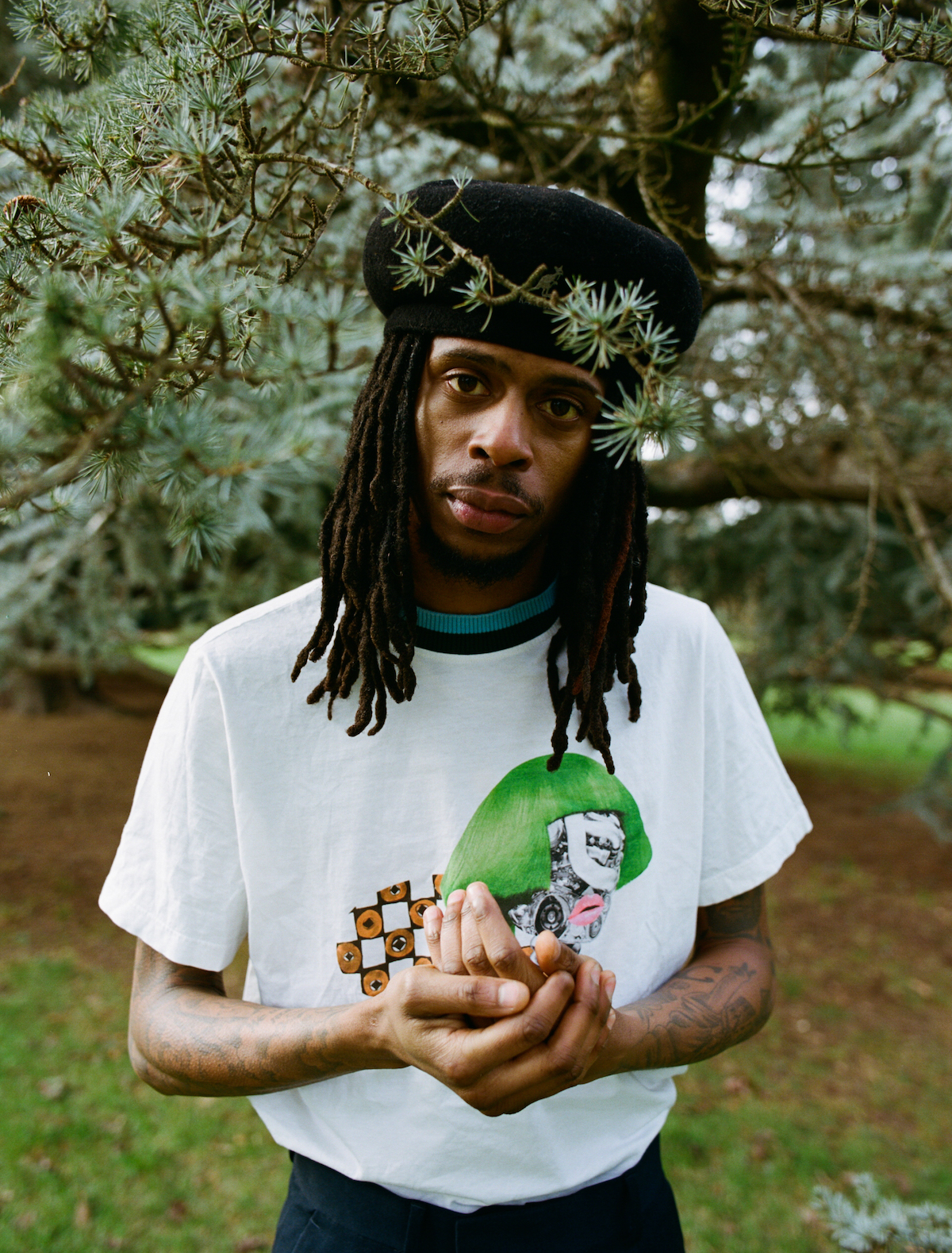 What would you say are the similarities between NY and London?

There’s a lot of similarities, it’s two fast-paced cities. It feels similar because everyone’s on the hustle, everyone’s just trying to get it. The people aren’t similar but the city mentality is.

Has London informed your creative process in any way?

Yes, it has, I learnt to make music at my homie’s house that lived in Peckham at the time. I used to go to his house and chop it up with him. I gathered my foundation of making music here, but the music that I make is really a reflection of everything that I grew up around.

What have been the biggest influences from each city?

London would be style and African culture, I got really well introduced and really able to understand by being around people of that diaspora. When I was here I was tapping into my blackness on some other shit. I felt like I was finding and understanding myself a lot more. That’s what London has done for me. New York for me is just home, it’s just everything I know. 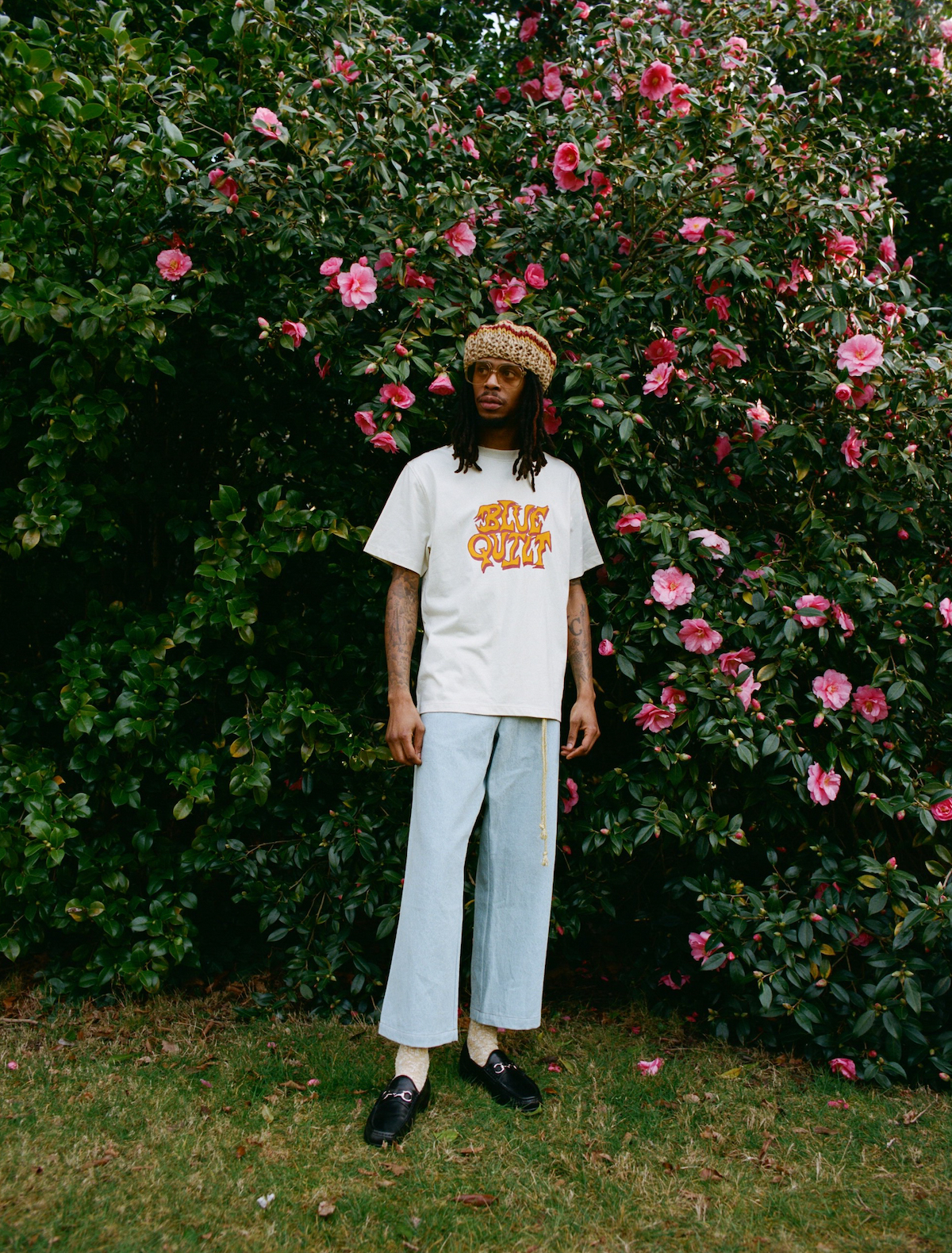 Who were your first loves of music?

The first artist I f’d [sic] with was Michael Jackson. I was trying to moonwalk like crazy as a kid, I remember vividly being probably 4 or 5 running in with a CD player, slapping that in. After Michael was probably Dennis Brown, Jill Scott, Erika, Dwele.

Your last three albums have all had collaboration at their center – how did your collaboration with Subculture come about on KRYSTIN?

So sub was a friend of a friend. I really liked the way he worked, I have always done collaborative EP’s so when I first made that project, I had just started working with other producers, and before that I was just honing in on my craft, making projects just to test the waters and see what direction I wanted to go in as an artist. When I met Sub, I was kind of at a stage where I was like, I wanna make this project with this guy. My sister just passed away, I just broke up with my girl at the time so I had a lot on my mind and on my heart and I had just understood how music was like a vessel for me.

Where does the album title KRYSTIN come from?

My sister passed away in 2018 and before she passed away I always used to make music and just play it to her. She used to be like put your music out and I used to say I would, but I never did for like 4 years. So when she passed it was also like an ode to her why I released all of those projects. We finally got KRYSTIN over the line, cos that was my sister’s name, so that project is in dedication to her.

You released 3 albums in 2020, that’s quite incredible! How did that come about?

I was in my head for years before that about releasing music. Sometimes it was out of my control, sometimes people weren’t ready. You know when that workforce kicks in, I pretty much was just making mad music. I was like, I’m going to put everything out and we just gonna take this seriously. So part of taking it seriously was putting it out, was not sitting on it, and letting insecurities and all these things try and get the better of me. The reason for releasing all of that was more for self-confidence.

Stay up-to-date with Goya and his music via Instagram. You can stream his full album KRYSTIN in its entirety below: