Empathy with a Sharp Tongue: In Conversation with Tora-i 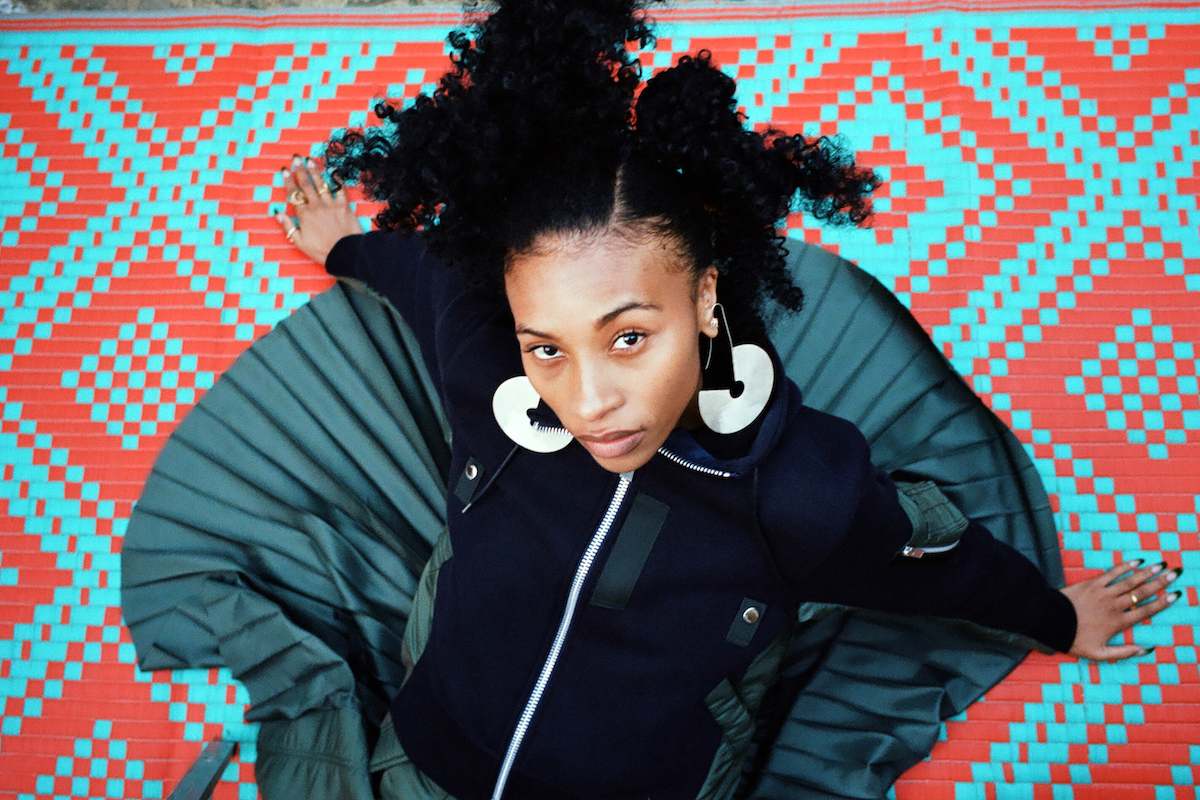 Tora-i exudes authenticity and procures a confident development in her sound. With jazz and funk elements echoing through her R&B and pop melodies, this artist has continuously developed her sound in a progressive and alternative fashion. With talent and a love for corresponding visual art in the form of music videos, Tora-i brings sultry, smooth production to her effortless vocals that provide easy and intriguing listening to her audience.

The intimate creativity of Tora-i’s intentional art has captivated audiences and produced impressive streaming numbers, including over 5 million streams on Spotify alone for her debut EP, Cavalier. The celebration of beauty and womanhood can be visually and audibly endured in her music, within her straightforward songwriting. She embodies the phrase, “empathy with a sharp tongue,” in her honesty. The magnetic power of Tora-i’s music is impeccably represented by her endearing and personable disposition. 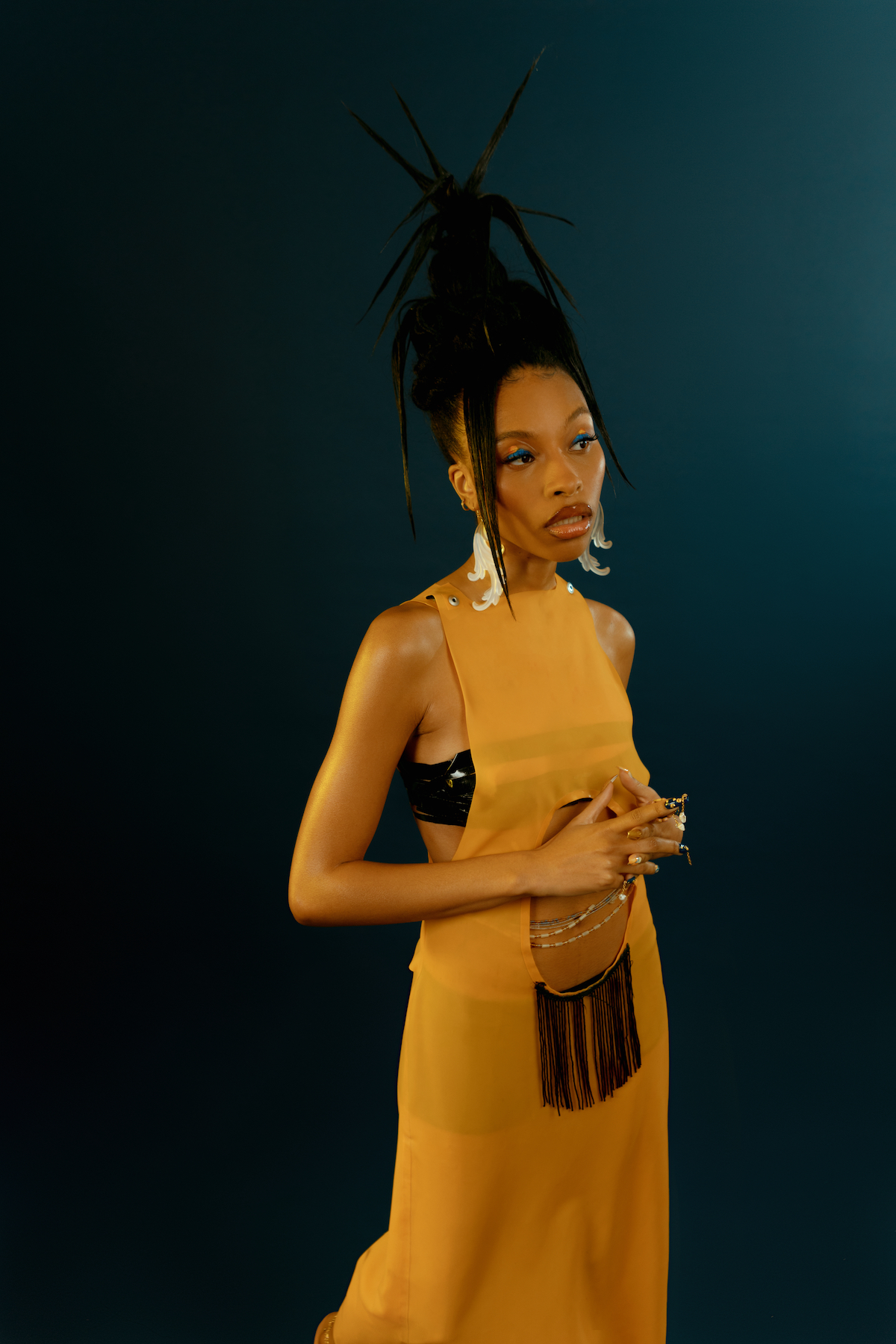 EJ SAFTNER: First and foremost, how are you today?

TORA-I: I’m okay today, thank you. The weather has been terrible in England and it’s like such an English answer, but yeah. It’s picking up today which is great, so sunshine, and I’m happy.

Tell me about your creative influences, both inside the walls of music but also outside in general art and creativity.

I would say they range… I think when I was younger I used to be like, ‘Oh, this is my one-person [or] this is my one-person.’ But I think as I’ve gotten older, you just take things from different people or just by life, you’re just inspired by different things. I think the artists that influenced me are usually people that are not just specific in music, they are more well-rounded and have dabbled in other things. So I would say like Prince or Frank Ocean or Andre 3000… that’s a lot of men… Solange. Yeah, those are the ones that come to my head.

Your stage name is ‘Tora-i,’ could you tell me a little bit about the origin of that name?

My parents picked the name ‘Tora’ because it means ‘strong’ and ‘tiger’ in Japanese. So that’s where they found that name. As I’ve gotten older I’ve realized there are lots of different meanings but that’s why they picked it. 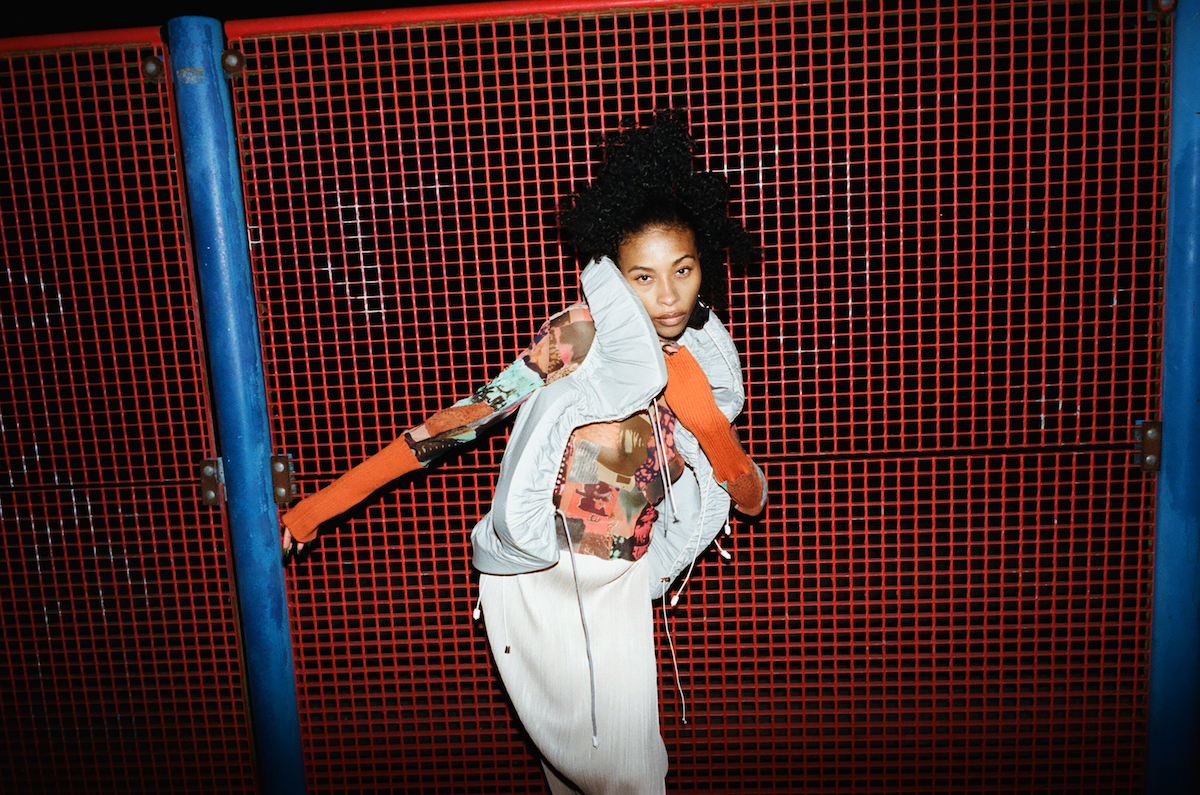 You’ve made some music videos with very personal and important messages while establishing yourself as a visual artist as well. Could you describe the importance, value, and impact of music videos? Could you tell me about the impact music videos have on you and on the music industry?

I was actually just having a conversation with someone yesterday, like, ‘Oh, do you think music videos are important anymore?’ And I was like, ‘Of course!’ Everything right now is so visual, not just on YouTube or Vevo, just throughout all the platforms. I think the music and the video should always match, but I think the video can assist the song in such a great way, and lots of people remember seeing things. They’ll be like, ‘Oh, I remember that video where this happened,’ or ‘I copied the outfit from this video.’ I feel like they go hand in hand. I feel like that’s personal to me and just in general.

So do you have a music video from either your childhood or you found in your adult life that sticks with you or is a tribute to what a music video should be?

That’s a good question… one music video I always remember from childhood that I would try and copy was Aaliyah’s “Rock The Boat,” and Shakira’s “Hips Don’t Lie.” Those are like my two, my distinct two memories. Also, the music video channel was always on in my house, we always had music playing, so that probably made it more prominent in my brain.

And I think in more recent times, I think I’ve only cried at one music video and that was James Vincent McMorrow’s “Cavalier.” I think that was a perfect song, perfect video, just a perfect match. This is what it should be, for me. Yeah.

Who is your dream collaboration? You can give a top three.

This is a hard one, you know. Okay… I think some part of me is like, ‘What if I meet them and start fangirling and that’s annoying.’ Top collaboration, I would say James Fon*, for helping me write a song, he would be one of the top ones. Andre 3000, yeah, a verse from him would be, like, it. And then… I’m just going to say those two. 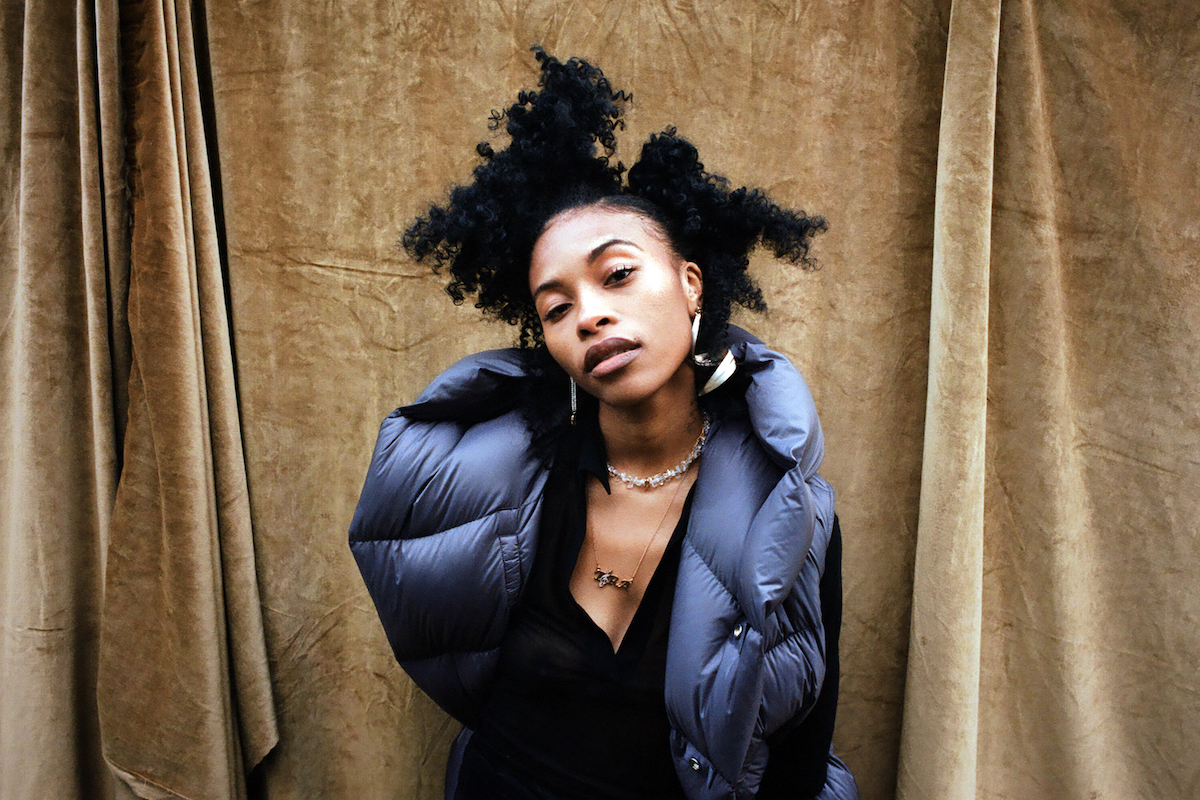 If you could inherit any artist’s discography and take it as your own, and then build onto it, whose would it be and why?

Prince. Yeah, I feel like you have a lot of room to play with a lot of his music. He’s so creative and so vast, I think that’s it.

Have you ever gotten a compliment that’s stuck with you or something that means the most if someone says it to you?

Hmm, probably my parents saying they are proud of me, or something like that. That probably has more weight than anything else.

In regards to your upcoming music, what can you tell me about your creative process, what is the messaging behind it? In collaboration with that, will there be a music video associated with this song?

So, “PBFF” is about the marks that we leave on each other that you don’t really heed of until the other person’s gone. It was written in a relationship sense but I think, and I wrote it a while ago, but now that I’m out of that space and I’ve heard it a lot of times now, it can relate to a lot of different things. Just general life, like we all have an effect on each other. That’s more significant than I think we pay attention to. I guess now we feel like, in the last couple of years, we are very singular and isolated, we are living our own life. Everything’s about being self… I guess as people, as humans, I think we’re meant to be community-led and yeah, it is just about that.

There will be a video, I don’t think I’m going to do a video every single time, but there is a video for this one.

If you could do a video every single time, would you?

Probably, yeah. With all the access in this world, then yes.