Stand Your Ground: An interview with Amindi 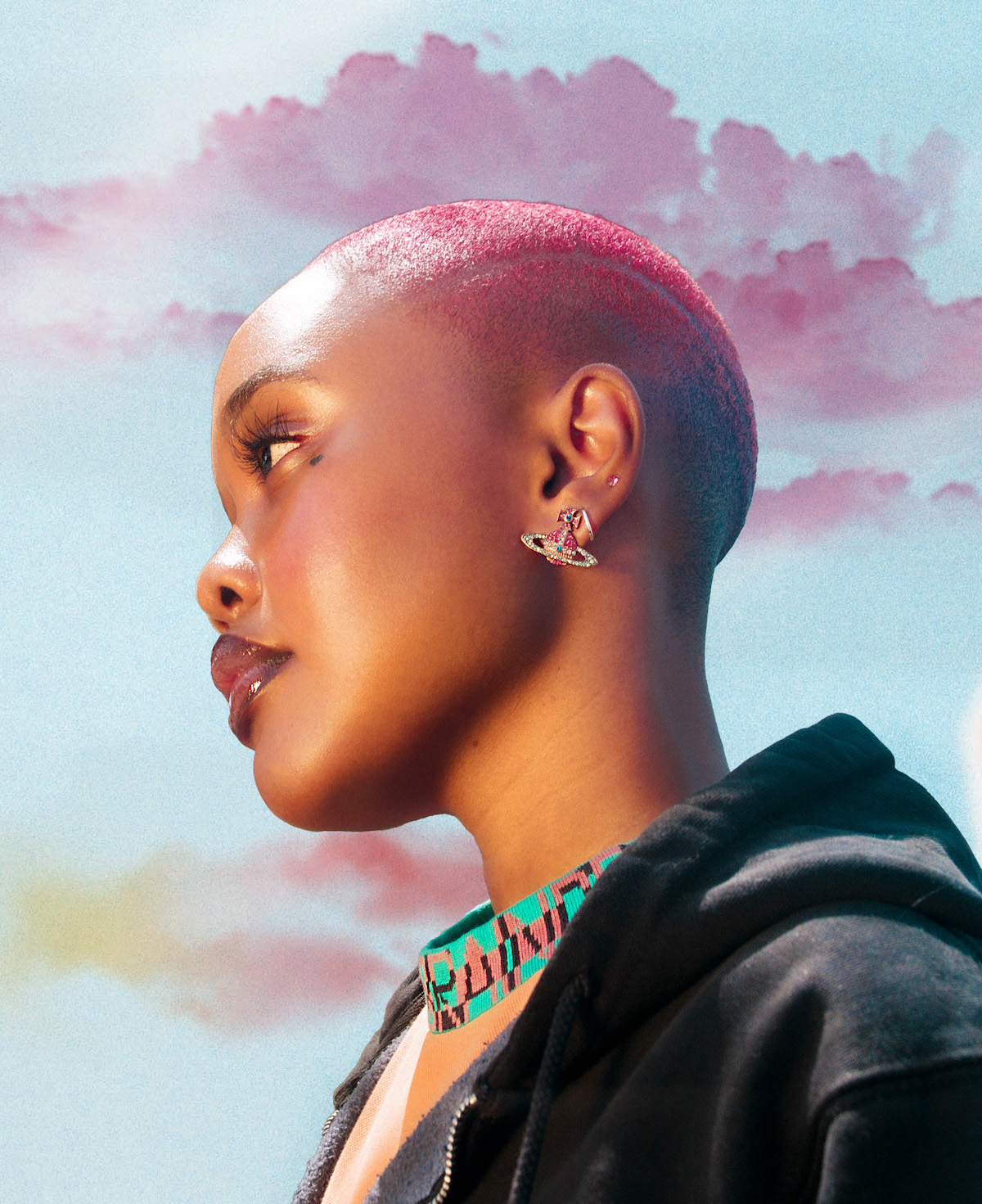 Los Angeles native artist Amindi has just released her debut EP, nice. After releasing her hit single, “Pine & Ginger” in 2017, she’s been taking some time and space to focus on her sound and artistry. She’s been able to ask herself, “What kind of artist is it that I want to be?” Subsequently, nice is a thoughtful, introspective, and radically self-loving project.

The empowered artist’s demeanor is sweet but knowing, as she tells Teeth all about how she stayed away from writing love songs for the EP. “It’s like the constant theme, money over boys. I’m talking about self-care, I’m talking about self-realization…” she proclaims. The tracklist consists of eight dreamy and delectable bops. Singles “Haircut” and “nwts” are about self-love and honoring oneself – not letting others take credit for your successes.

Being young in the industry has certainly earned Amindi a thick skin that she wears proudly. Sonically, she’s serving chill and twinkly beats underneath her silky vocals. Her presentation is so calm, like she’s not trying to prove anything – just speaking her truth, repeating her mantras, and anyone who doesn’t like it will just have to deal. 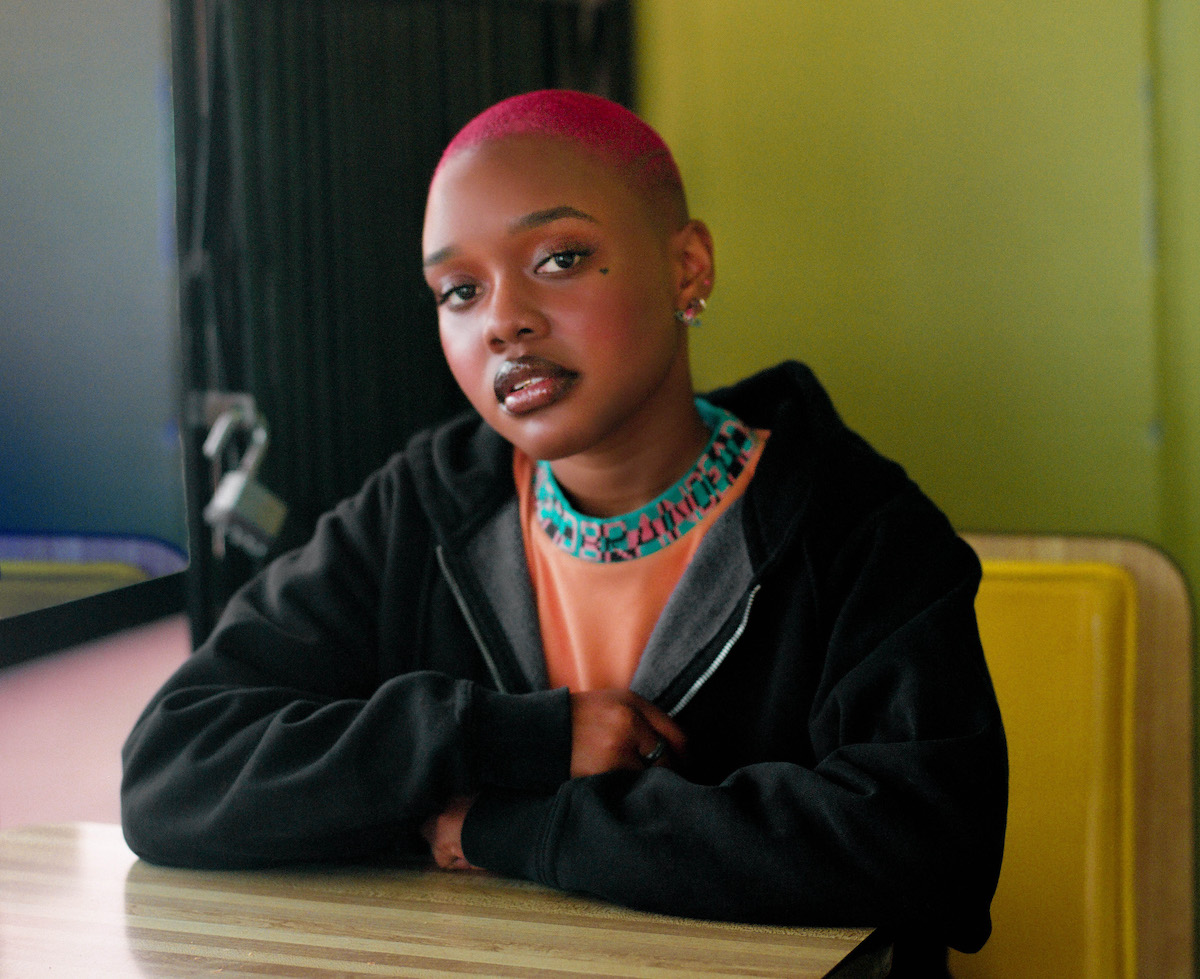 Willa Beck: What’s the last song you listened to?

Amindi: I was listening to my EP earlier.

You’ve released songs here and there since the acclaimed hit “Pine & Ginger” in 2017, but no larger projects. What has your hiatus from releasing music given you the space to do/accomplish?

I’ve had time to figure myself out and get to the root of what kind of artist I am, what kind of music represents me, and what kind of music I wanna put out, instead of just rushing it. Before “Pine & Ginger,” I was just making songs with my friends, uploading it to SoundCloud. It was really quick, not much thought was put into it. “Pine & Ginger” did what it did, and that was the first time I was met with questions, like, You’re this kind of artist now, right? And I was like, no.

What did it feel like to have that song blow up to the extent that it did? Did it surprise you?

It was definitely a surprise. I was seventeen when it was doin’ all that. There was no intention of it to do that, we just liked the song and put it on SoundCloud the way we always did. It was very cool, for sure. I guess I was like, if I can do this by accident, imagine what happens if I put intention behind it.

That’s a really good point. Your single “Haircut”, from your upcoming EP nice, is all about self-love. Your next single from the project is “nwts.” What is this one about?

That is more so about men in the industry who have tried to take credit for the success I’ve garnered for myself. I think me being young and a girl and not always as knowledgeable as I am now, I think I was definitely taken advantage of in some cases. I guess I’m at this self-realized chapter of my life. You’re not gonna take credit for this, I’m the creator of my own…

That’s awesome. Will you speak a little bit more on that? How did you maintain the strength to not let those people affect you? How did you keep going when people were maybe undermining you or trying to take credit for your success?

Even though then I didn’t have the complete idea of who I am – I don’t even think I have the complete idea of who I am now – but I just think I am more sure of myself now. But then, there was still something in me that was like, no. I was still very headstrong, I was still very like, my success should be achieved in my own way. I’m not going to play any games in order to… It was never of interest to me to get a popping song in a methodological way. That was kind of the whole thing. I think the way I was raised, too. My mom was very much like, know yourself. I always held onto that even when it was a little hard to. My mom’s voice in my head, like, stand your ground.

What other themes are you exploring in nice?

It’s kind of coming of age in that way, then.

Who would be at your ideal dinner table?

Why don’t we say musicians, then?

That’s good. I think five, including you, is the perfect size for a little dinner party.  You’ve called your demo tape from last year, minztape, an “appetizer”. In what ways did it lead up to nice?

Well, those songs were on SoundCloud. They already existed. They’re just songs that I did end up liking that I made post “Pine & Ginger”. I just wanted a home for them somewhere in the platform universe. I don’t think they relate to nice at all. Those are all pretty romantic songs, and I made a point not make any romantic songs on nice. 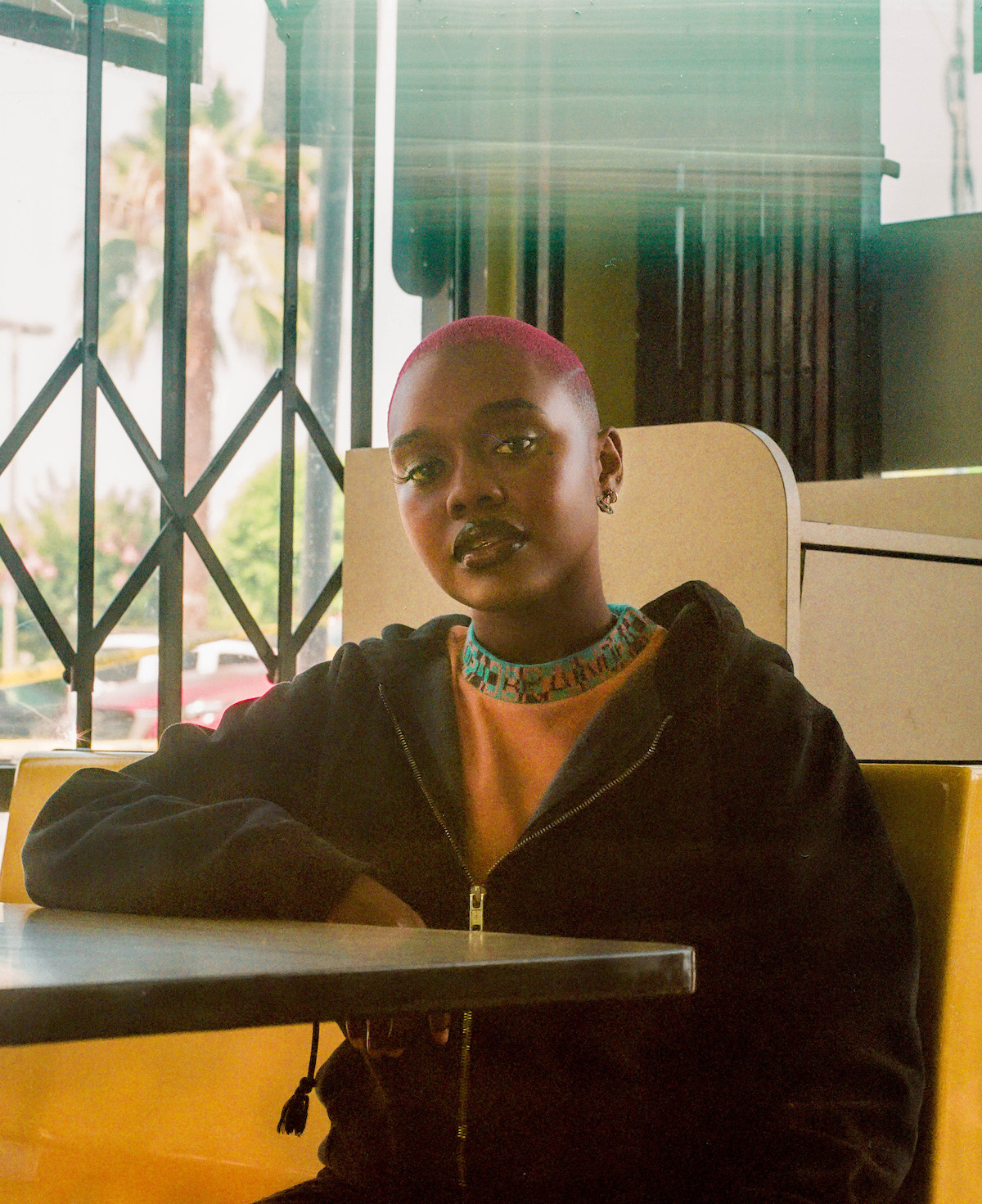 nice is very much about you, and about self-empowerment. You’re not worried about romance, which is really cool. It’s harder to write songs that aren’t about love and relationships because that’s–

Exactly. So that’s awesome that you were just like, I’m not doing that right now.

What can fans look forward to from you this year, following up on the release of nice?

Hopefully, I do some shows, with the world opening up. That’s on the docket. Some merch, we’re working on some merch.

Stream nice in its entirety below: