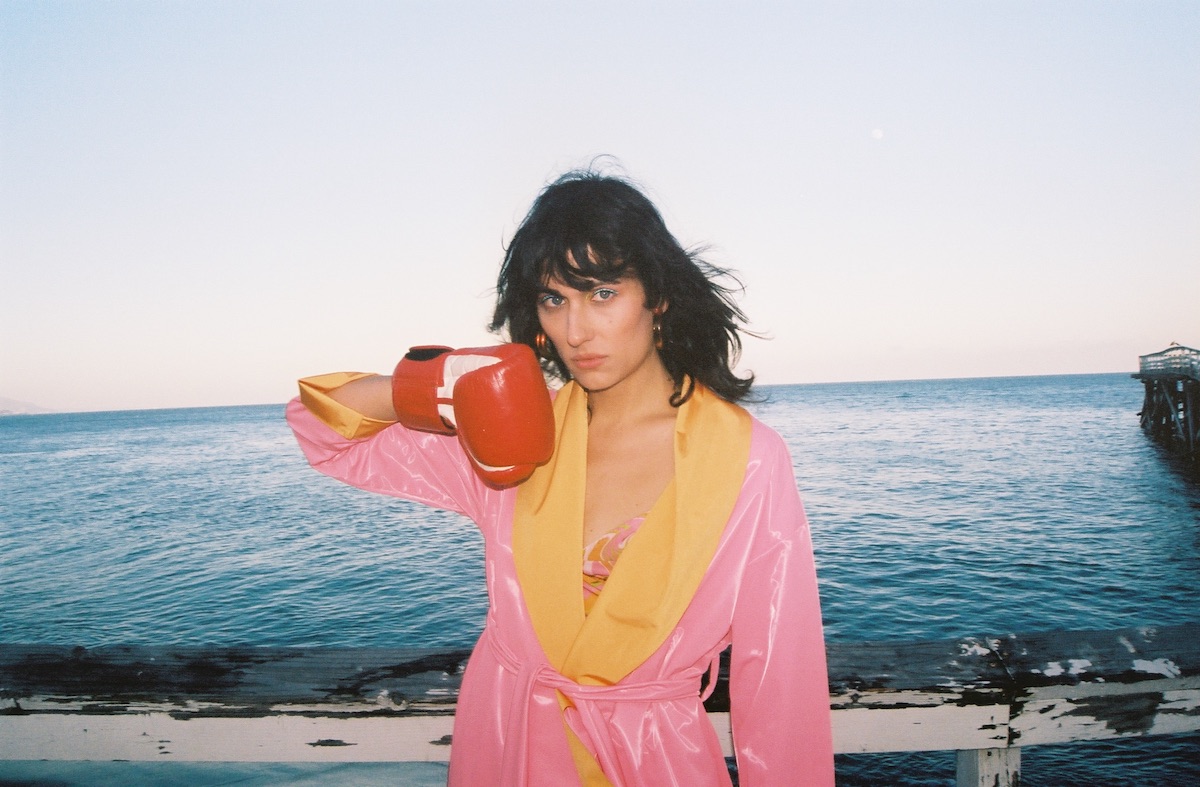 Teddy Geiger is the versatile artist who started her career as a noughties teen-heart throb, worked for over a decade as a songwriter and producer, before releasing an album in 2018 under the moniker Teddy <3. As Fall looms before us, in a year that has felt like a Shakespearean Tragedy, Geiger is releasing her track “Sharkbait” for us, acting as a much needed playful intermission.

Teeth Editor Madeleine Morlet caught up with Geiger over the phone earlier this week to discuss her new release. 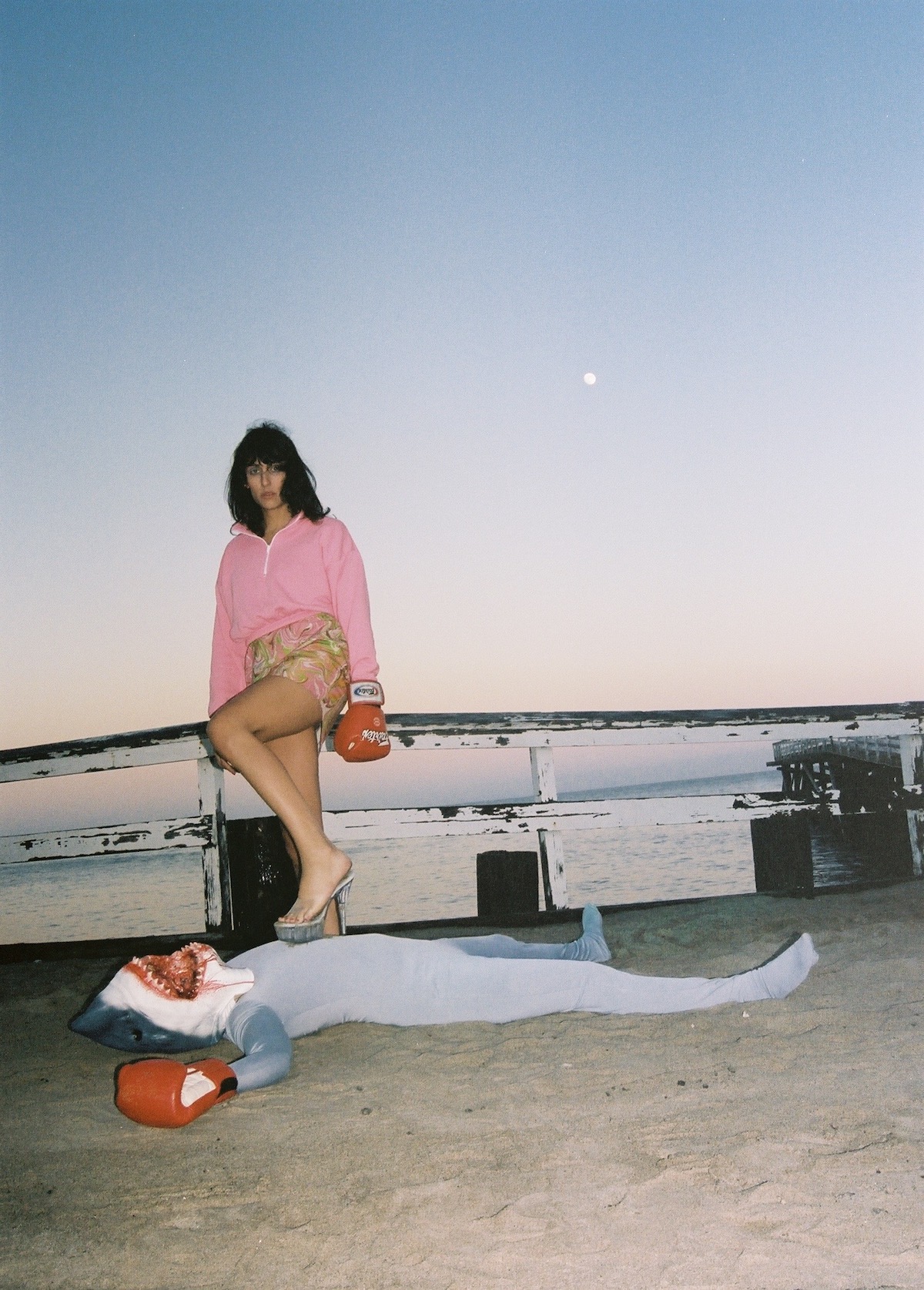 Madeleine Morlet: You are an artist who has been in and out of the limelight since adolescence, as a reality tv personality, and as a singer-songwriter. Can you talk to us a little bit about how you got into music, and your experiences of early success?

Teddy Geiger: I had always been into music, and was always curious about it. I spent all of my time doing music, my grades were falling off at school because I was more into music than [studying] so my mum decided she needed to figure something out and pushed me into doing this reality tv show. It was on VH1 and called In Search of the Partridge Family.

In Search of the Partridge Family is an interesting reality show, as it’s kind of a predecessor for shows like the X-Factor and American Idol. I loved rewatching you introduce yourself on stage at 15 with “Hi, I’m Teddy Geiger and I feel like there is nothing better than a rock star who loves his mom… and I’m a rock star who loves his mom. Hey Mom!”

Well, behind-the-scenes the guy who did the music direction for the show was a producer/songwriter called Billy Mann. He had just done a big hit with Jessica Simpson and knew everyone at Columbia records. [Together] we brought a bunch of demos for them and did a deal from there. That was my way in.

Moving forward from your early success, you have been working as a songwriter and producer up to the release of LillyAnna in 2018. What has it been like writing and producing for other artists, and how was the shift to making music for yourself again?

So initially, the first record [in 2006] was a lot of early demos, which Billy then produced. It had that first album feel, which is cool, but it became more and more about trying to keep the celebrity going and figuring out how to get me more famous… I wasn’t super into it, I just wanted to be making records. Eventually, the artist career thing kind of fell apart. I moved back home and met my management, who I’m with now, then I wrote a song with one of my best friends from High School, John Ryan, that ended up being on one of the first One Direction albums. I was able to do a deal with Big Deal and move back to LA, and basically shit just kind of happened from there. At this point, I have a career as a songwriter and producer. 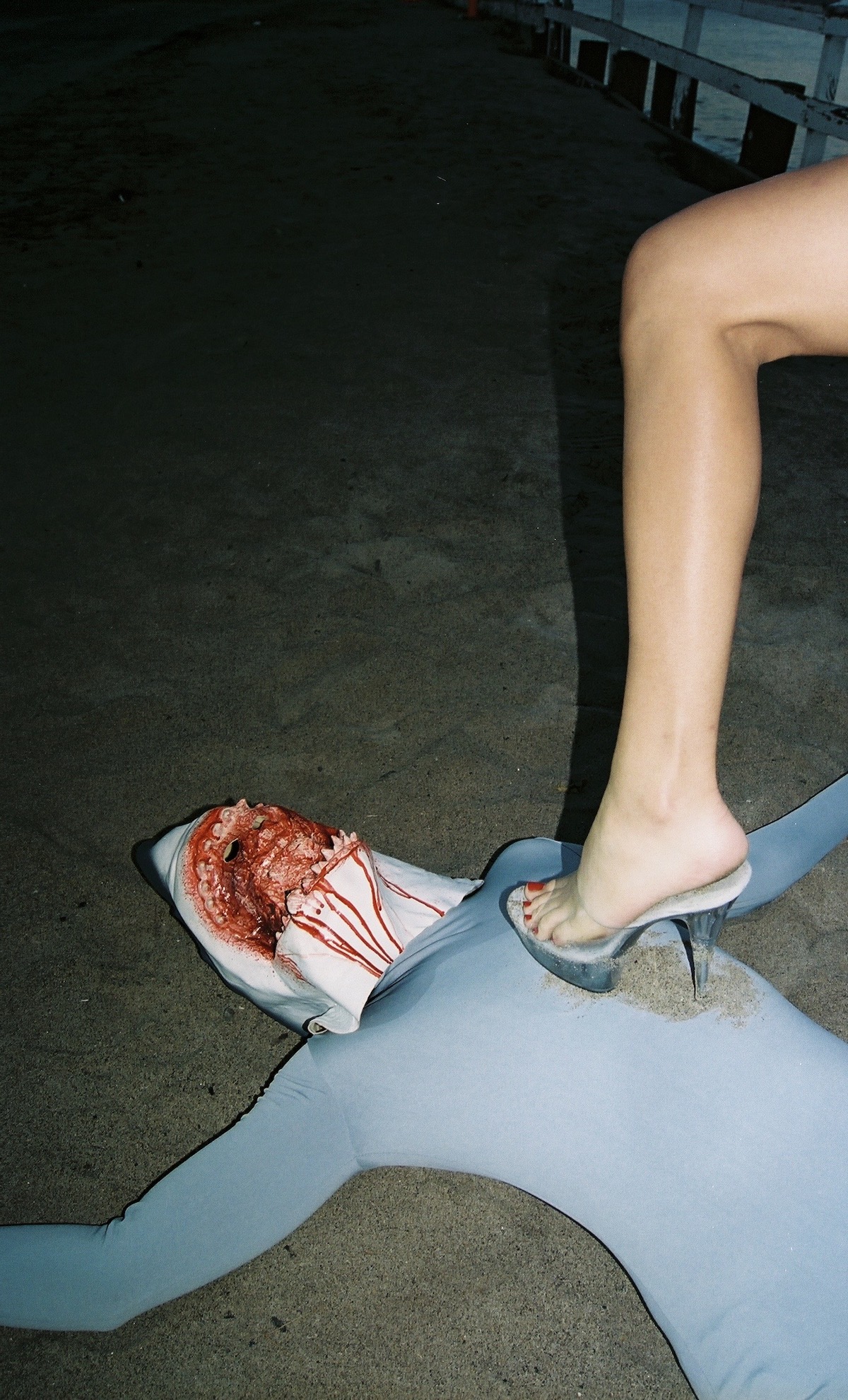 When you are working on your own music, do you work with other writers and producers? What is your process like?

When I do my own music, I just work alone. I love working with a team, depending on the scale of the thing, and what it is, it is so fun to work on a record with a team of people where everyone is on the same page. I just had a great album with a girl called Julianna where it was an awesome team, and you just feel so good at the end. With my own music what I do is kind of like self catharsis, it’s something I’ve always done and do [alone]. Eventually, there is enough [material] that I’m like ‘I want people to hear this, I want to share this’.

LillyAnna was such a beautiful album, I listened to it in the car every day of last summer. Can you talk to me about that album, and what to expect from your next album which is due to be released in 2021?

The last album I wrote from my 20’s into my 30’s, so it’s a lot about identity and who I am in terms of the world, and how the world sees me versus how I see myself. I was obviously struggling with this because of all the trans issues. It’s also about my career, and direction, figuring out where I am going and what I want out of life… [the new album] is similar in a sense but more emotional. LillyAnna was about identity, with this one there is something of how I would write songs when I was younger… 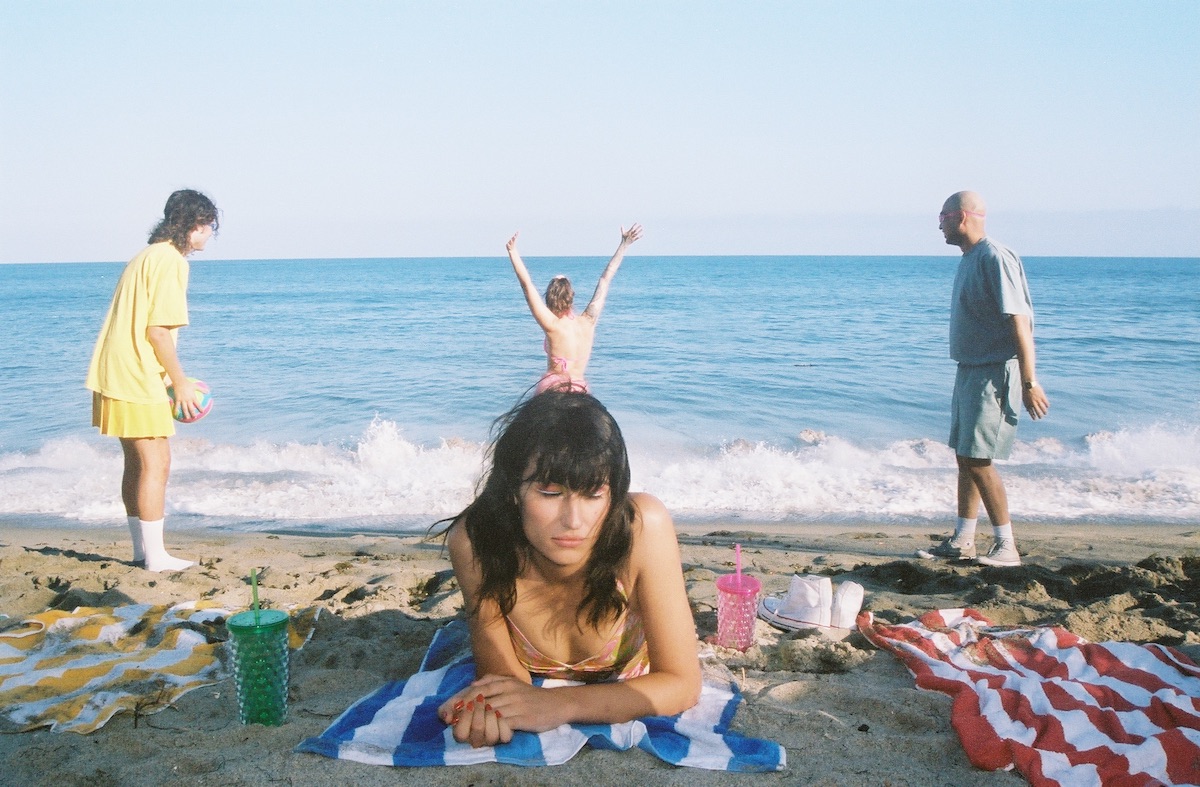 “Sharkbait” isn’t going to be on the album, which will be a more ambient and spacey [album] you can take a bath and cry [to], or rock out [to].

A smoke weed and lie on the bedroom floor album.

Because the album is like this, I wanted to release something fun.

“Sharkbait” is super playful, what inspired the track?

The heart of the song was about having to do what you are passionate about, even if it’s dangerous. I wrote this song with Evan [Voytas] in a session with an artist called Arlie, we came up with the metaphor for going for a swim in the ocean, even though there are sharks in the water, it felt like a way to sum it up. We did a bunch of songs that week, I ended up cutting this track to see how it would come out, and I actually loved it.

I also love the 90’s vibe of the music video, you look fucking cool, the styling and aesthetic is amazing…

So much of that was having Natalie (Miss World Inc) direct the video. I’ve been following her for a long time and love the content she makes. I’ve always wanted to do something with her. We share the same lawyer and have become friends, I was like ‘hey! Would you ever want to shoot and video’ and she was like ‘what are you thinking?’… I don’t know, it was just like super cute.

Okay, last question. Who do you want your music to reach?

Teddy Geiger has a youthful charisma, full of charm and wit. Sharing her lawyer with her music director feels like a classic LA story, and “Sharkbait” has the aesthetic of the place that exists in endless summers. With a grungier pop sound, the influence of Los Angeles is undeniable. Her music is music that everybody should hear, and we are definitely anticipating the release of her next album.