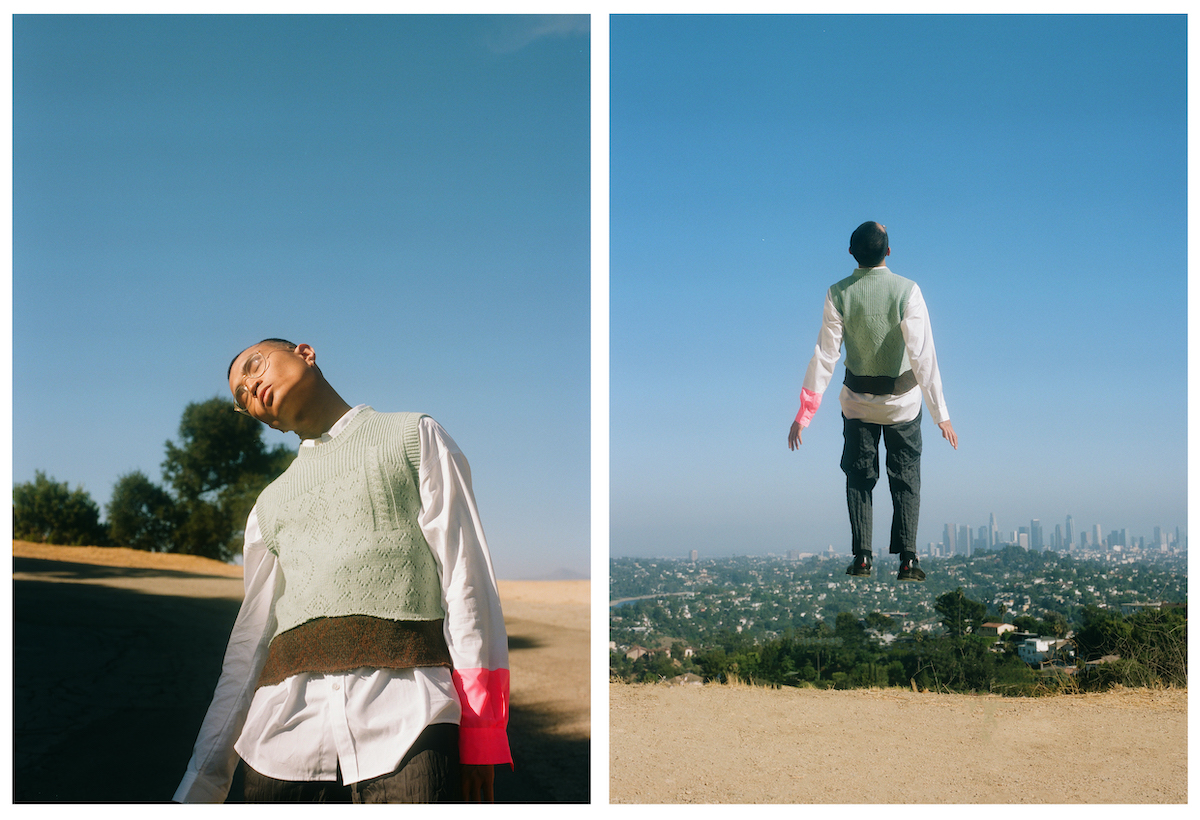 It all started with a bad-tempered kid, getting into countless fights because he stood out in appearance.

Growing up in the household of Filipino immigrants in Southwest Florida, movies were always playing in Yeek’s living room. It was there that he felt inspired to seek an escape, creating home videos that dreamt up worlds other than his own. At fourteen, he started a few bands, mainly playing loud music. It was not until he began recording them that his fellow high school rappers were lining up for beats. At eighteen, he gave singing a go and the rest is history.

Music enabled Yeek to discovered his sensitivity. It is both inner emotions and external factors that play heavy roles in his storytelling, unexpected states of mind and spaces being the vehicles for the very best ideas.

Now, he is at a place where he feels like he can demand and be a part of changing the industry he has been wary of, and that starts with advocating for more diversity within rosters, teams, labels, tackling systemic underrepresentation all together. This has been his mantra since day one of entering the music business. Throughout, he has remained patient yet persistent, just what it takes to lead a true revolution from within. While he believes he is no expert, he speaks from the heart, learning and unlearning every day.

While going through the changes that this global pandemic has brought upon us, Yeek is focusing on things that he always wanted to do but put off. He is kickboxing, playing basketball, and has a lot of plants now. Here, through a reflective stream of consciousness, Yeek shares a few thoughts on creative independence, loyalty and character, and following career principles that allow him to sleep at night. 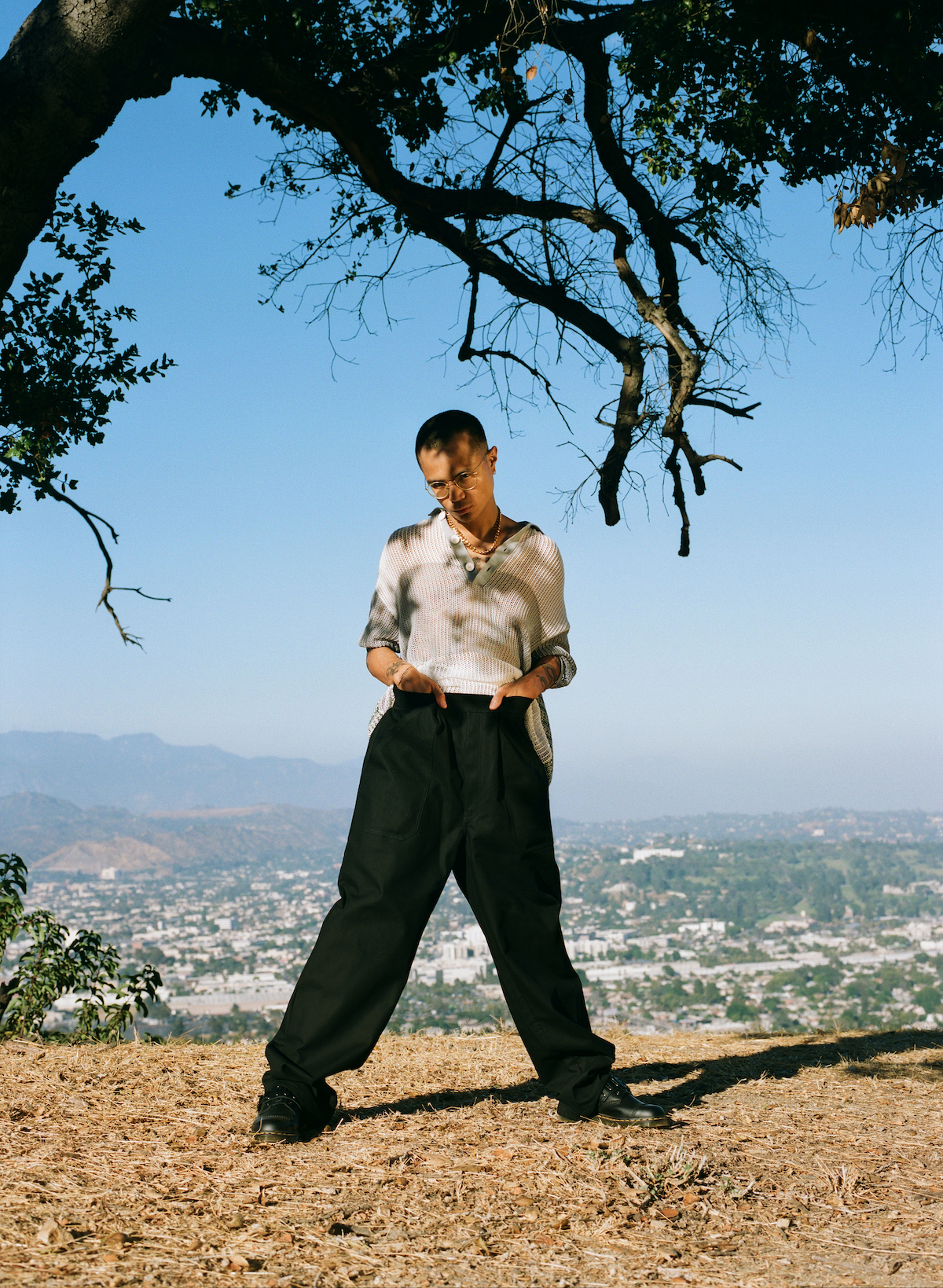 I feel like when we hear the term “independent artist” we often think about the artist who has full creative control. Though that may be true, I believe that a big part of maintaining your independence is also rooted in the desire to learn more about the business aspect of the industry in which your creative medium lies. Business was definitely the last thing on my mind going into all of this because I just wanted to create and share my art with the world. One thing my parents taught me growing up was to never let anyone take advantage of you. This advice stuck with me and naturally came into play when I realised that wanting to make music can be a career path. These days, I’m at a point in my career where I need to have a solid team of people whom I can trust and who constantly push me to progress. With that, I find it more important than ever to be mindful of who I choose to run with.

Almost everyone in my immediate circle was met as friends first, working together only came naturally. When we first linked up, my manager Matthew Baus used to take me to random parties and kickbacks in fancy houses in the hills. Funny because I would meet him on a fixed gear bike fresh out the Target and Bed, Bath, & Beyond double shifts. Meeting him led to my first taste of the more glamorous sides of the city and the industry. It was an eye-opener for the things I wanted and didn’t want for myself. I learned that famous people don’t impress me but making them my parents’ neighbours meant more. I was then introduced to my second manager Kirk Harding who really ended up being the OG I can really turn to for any questions I had about the industry’s politics. He was experienced in managing the band The Neighbourhood and a few other well-known acts. We had our first meeting at a Filipino restaurant in Park Slope NY with his family, who are basically my extended family at this point. From there we just naturally hit it off. This management duo of Matthew and Kirk eventually came to be what is now known as record label/management company Bad Habit. 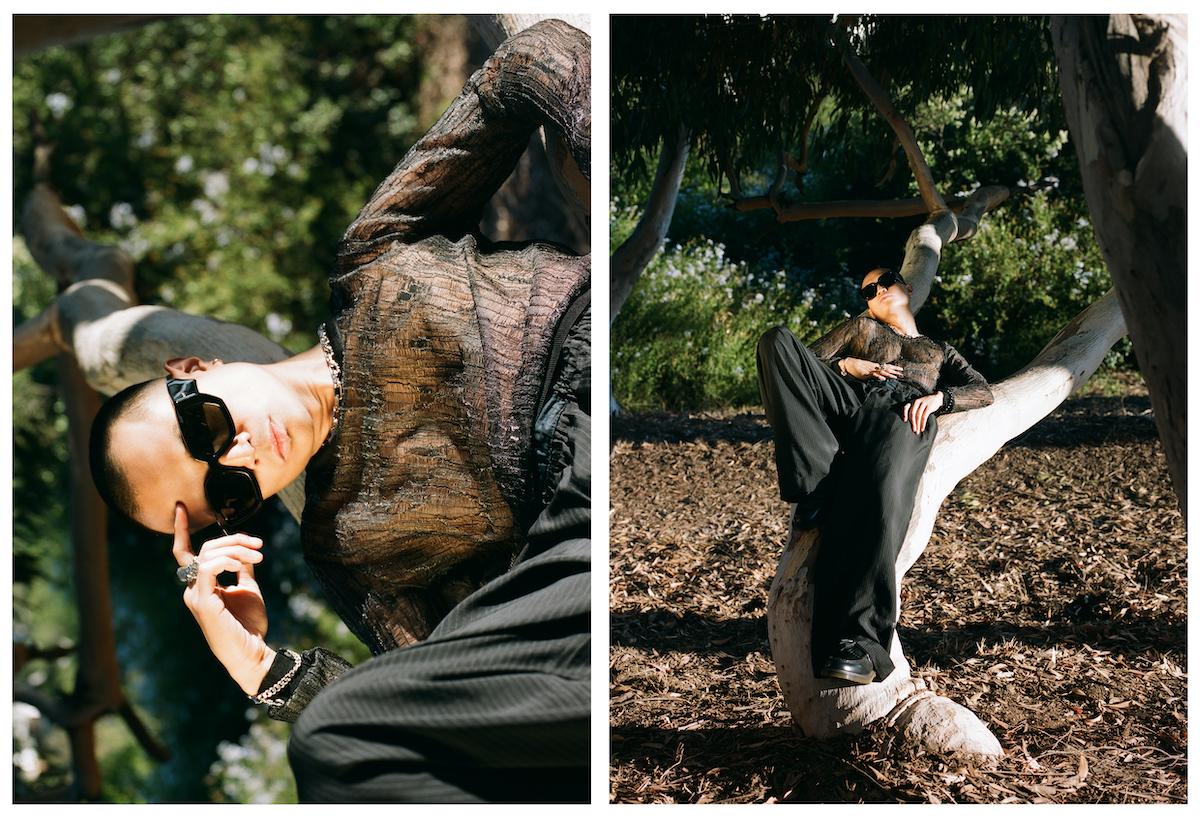 Around the same time, I met one of my best friends Chris Cadaver who is now my creative director and creative team leader. To make a really long story more digestible, our friendship was built off of having conversations about how we didn’t fuck with our 9-5 jobs and what steps we needed to take to leave them so that we can fully focus on working towards living out our creative dreams. He was one of the few friends I had thinking the same way that I did. In the early stages of our work relationship, we spent a lot of time taking the “DIY” route in our branding due to lack of finances and resources. We shot my first album cover on an iPhone 4, lived and worked in each other’s apartments back to back, and independently organised “mini-tours” funded by the support of our friends and family via donation websites. The list really goes on.

As years passed, I consciously continued to keep taking this “do-it-yourself” route. Record deal offers were coming in from both major and independent labels, but nothing that resonated. At that point, my team fully understood how picky I was and how much I prioritised maintaining an integral future while still popping off. I eventually signed publishing in 2018 and a record deal this year with a label who seem to really understand my vision.

All this to say that it’s been a journey finding the right heads to join forces with, ones that I felt most comfortable with. I think a lot of the hard work comes from that alone. 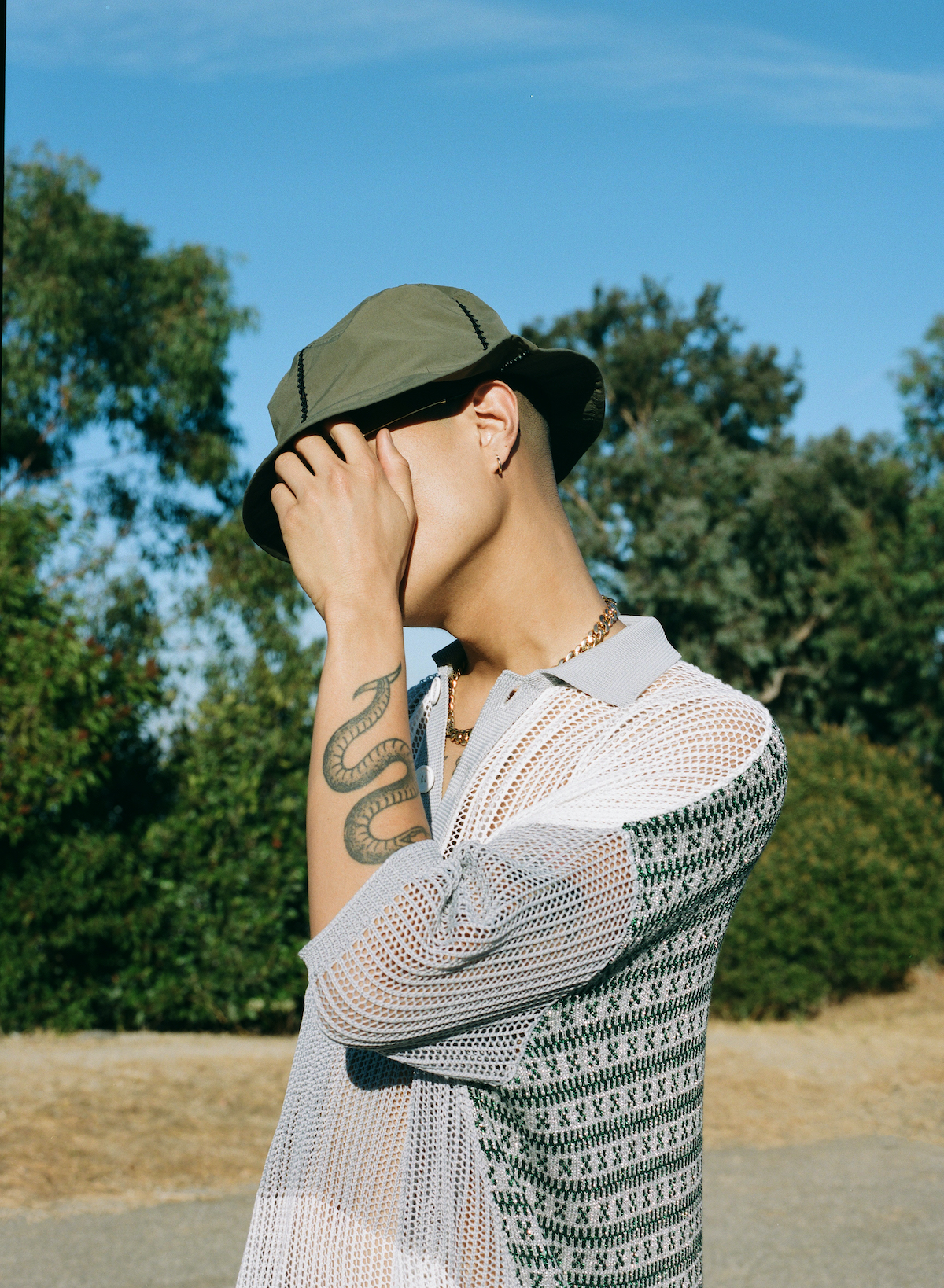 This year has been so tough for releasing any kind of music and I’ve been slowly working on an album since the beginning of last year. I took a little step back so that I can maybe get a good view from the sidelines. It seems like so many people are in a rush to get their music and art out due to the state of the world and what feels like its end. For me it feels more like an “if my music is meant to come out, it will”. Until then, I’ll be working on making sure everything we create is the best it can be and that the right story and message is being shared. I rather go out knowing I followed my intuitions and didn’t make decisions driven by pressure or fear.