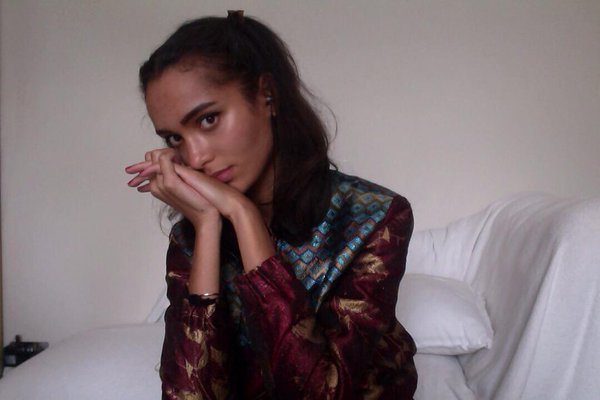 Honesty. Confidence. Love. Billie Black is more than steadfast in her commitment to these attributes – a clarity of purpose not always seen in someone of 19 years. Steeped in disco and art at an early age, Black always had visions of music as her future. Themes of romance are prevalent in her self-written lyrics, fusing beautifully with jazz and modern electronic instrumentals that support her striking voice. At a young age, Black is already turning heads on a global scale and Teeth Magazine took notice. We go deep with this strong female, discussing what’s shaped her musical journey, the themes behind her hit releases and where she’s headed next. 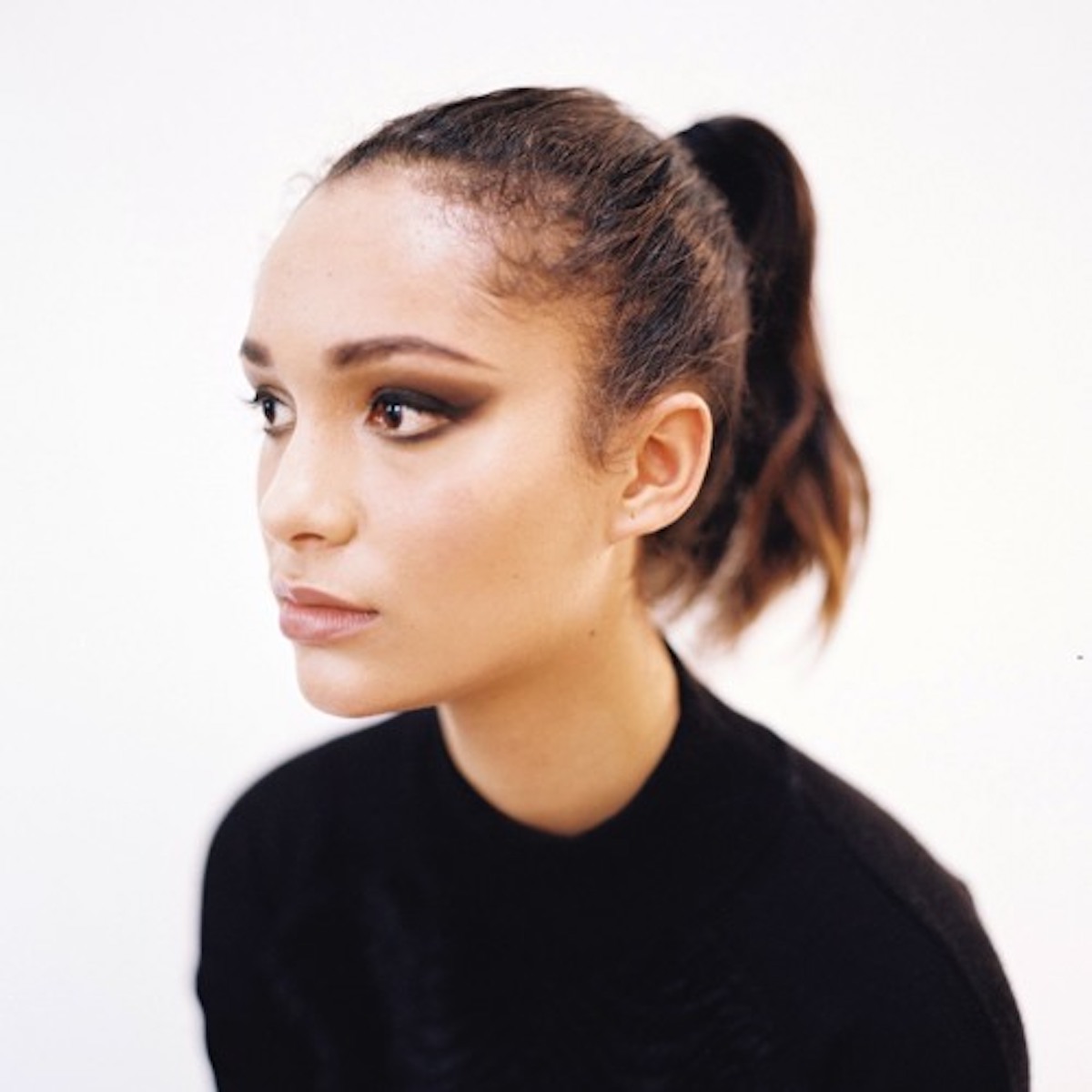 We know your mom was heavily into disco. What was your upbringing like from a musical perspective and would you say that was a large influence on you growing up?

From a young age, I learned to associate music with dance. Disco music was always being played at family get-togethers. It had a massive influence on me because I knew from a young age that I wanted to make music that made people move.

You studied Jazz in university. How did you end up on that path?

I developed an interest in Jazz when I was thirteen. Growing up, I was always being asked if I was named after Billie Holiday. I finally researched who she was and fell in love with her music and jazz in general. I started singing with the National Youth Jazz Orchestra and attending their workshops every Saturday, then auditioned for Guildhall School of Music and Drama and got in! It was super exciting. Jazz is still such a passion and will always inspire and influence my music.

You’re just 20 but speak to themes that some may think are beyond your years – specifically thinking of “I Don’t Need Another Lover”. Where does the inspiration for these sort of themes come from?

There has been quite the resurgence of successful female RnB vocalists in the last few years – Jessie Ware, Ella Eyre, AlunaGeorge – and a lot of them out of England. How do you feel you differentiate?

I’d like to think I differentiate because of the jazz influence in my songs and the emphasis on lyrics and melody. I want my songs to mean something; to alter people’s moods and inspire people just like the old jazz standards have inspired me. I’m still at the very beginning my musical journey, but I’d like to think that, as I evolve as an artist, I’ll be able to be a positive role model.

A lot of your tracks focus on love, not an uncommon theme for musicians. What’s your motivation for writing tracks like this?

I’m a hopeless romantic at heart. I’d like to think of myself as being strong and independent, which was the thought behind “I Don’t Need Another Lover”;  but really, I crave affection a lot of the time and love is the driving force behind a lot of the things that I do. I think honesty is a really important part of being an artist. I want my lyrics to be a reflection of me and that is the reason behind my lyrics focusing on love.

Where do you draw your biggest influences when developing new material?

It changes massively. I tend to change my mind a lot, so I draw influences from lots of different things. In the past, my music has been influenced a lot by other people’s stories and experiences. Recently, quite a few things in my life have changed, so I have more to write about that link directly to my own experiences. It’s harder writing about things that relate to you but more liberating in some ways.

My creative process changes with the wind. It just depends on how I’m feeling. Sometimes I will write over a beat and sometimes a song will begin with a poem that I’ll later put a beat too. I think it’s important to keep changing the creative process because it’s easy to get stuck in a rut where you keep creating the same kind of songs. I like to write in a lot of different ways in order to get the most out.

How involved are you on the instrumental end with your music? Do you help with writing and production or focus on lyrics and vocals?

I tend to focus mainly on the lyrics and vocals. That’s what I’m best at and it’s the way it’s always been. As I grow, I’d like to become more involved in the production. It’s important to me that I get better at it because the music I make is electronic and I want to be involved as much as I can.

There are parallels between your sound and genres prevalent in the London music scene – UK garage, house, etc. How has that music scene shaped your style?

My aim musically was always to mix the old with the new. I wanted to put old jazz melodies and lyrics with new waves of music, whether it be minimal electronic beats or massive house tracks. House and Garage were a big part of my adolescence and are very relevant in the UK music scene at the moment. It only seems right to make it a part of my music in some way.

What is the main message of your music that you would like fans to take away?

That it’s okay to feel. Be honest with yourself.

Any passions outside of music?

I’m a passionate person. I develop passions for so many things – I’d have to have 3 pages to list all of them. If I had to pick one other big passion apart from music, it would be walking. I love going on long walks early in the morning. Walking helps to keep me sane. I go crazy if I stay still for too long.

You’ve worked with some talented producers such as Mura Masa. What’s it been like to collaborate with him?

Really cool. Really chill. He’s the nicest guy. It didn’t feel like a big thing. We hung out, chatted about music and life and made a nice song.

Any artists you’d particularly aspire to work with in the future?

I’d love to do something with Jungle. I’ve been listening to them a lot lately. Maybe the reason I like them so much is because of my Disco-drenched childhood. It would be cool to make a really chill retro jazzy disco tune. If anyone has their number….

Who are you listening to now?

Apart from Jungle and my ongoing obsession with jazz, I’ve been listening to Lapsley a lot. It’s so cool what she’s doing. I can relate to her lyrics massively and it’s super inspiring that she’s a similar age to me.

If you could collaborate with anyone on your next album – alive or dead – who would it be and why?

Billie Holiday. I wouldn’t care if we didn’t make any music. I’d just love to meet her and quiz her about her life and her passion.

List four life-changing albums that have inspired and defined you as a human being and an artist.