The new muse of rhythm and blues: An interview with musical artist Mahalia 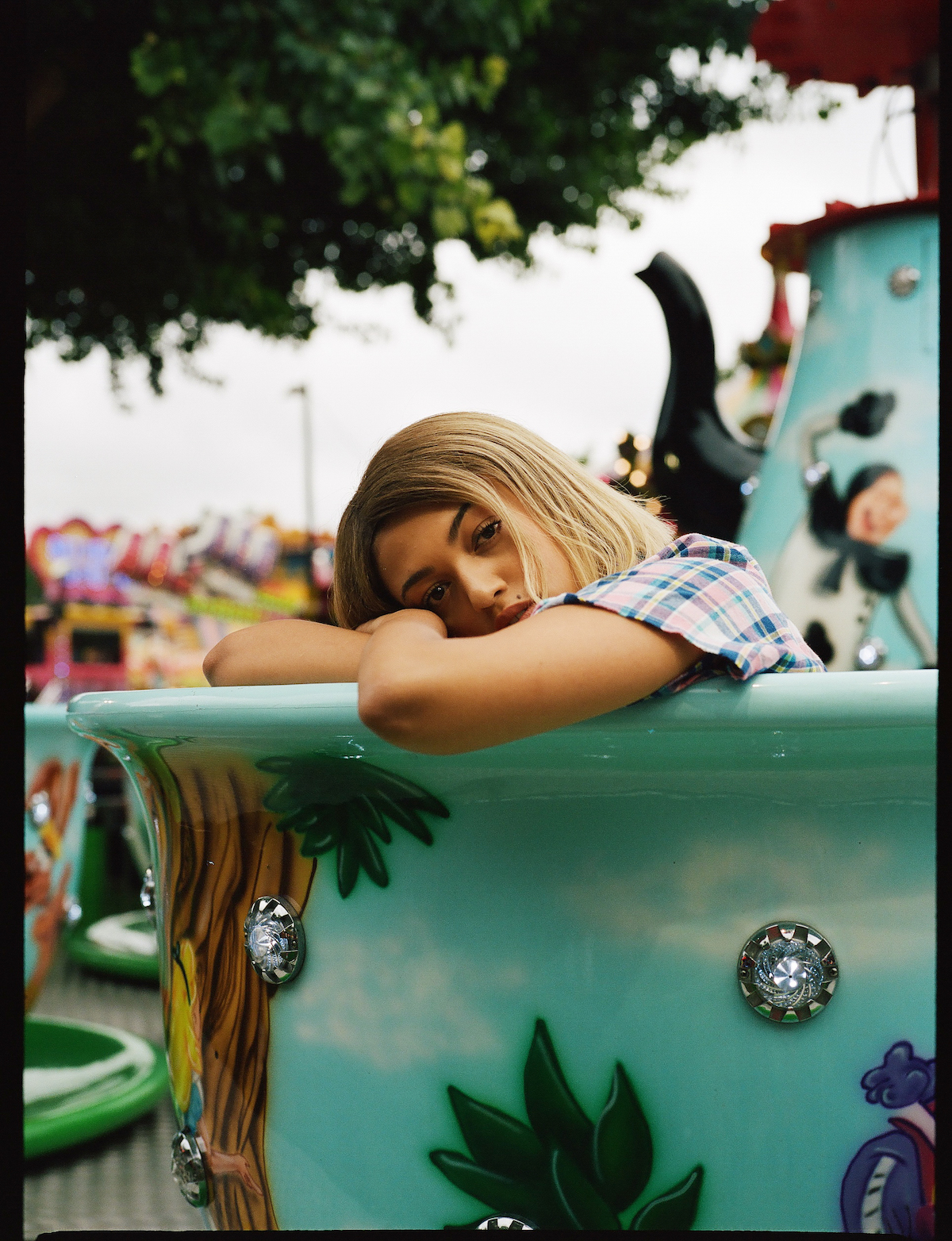 When I finished my GCSEs, I could have stopped and gone straight into music,” she explains, “but I thought, if this is what I’m going to do forever, I’m in no hurry. I wanted to take my time being a teenager – I knew that if I’d left school, I’d have completely regretted it says 19-year-old artist Mahalia from Leister.

Mahalia was just a 13-year-old when she was scooped up by major label, Atlantic Records. The industry fell in love with her soulful voice and natural ability to pen love songs and now she is ready to share her material with the world. With the release of her official debut single “Sober” and “Hold On” to follow, Mahalia discusses how she has balanced the past 6 years as a recording artist and teenager, her influencers and childhood. 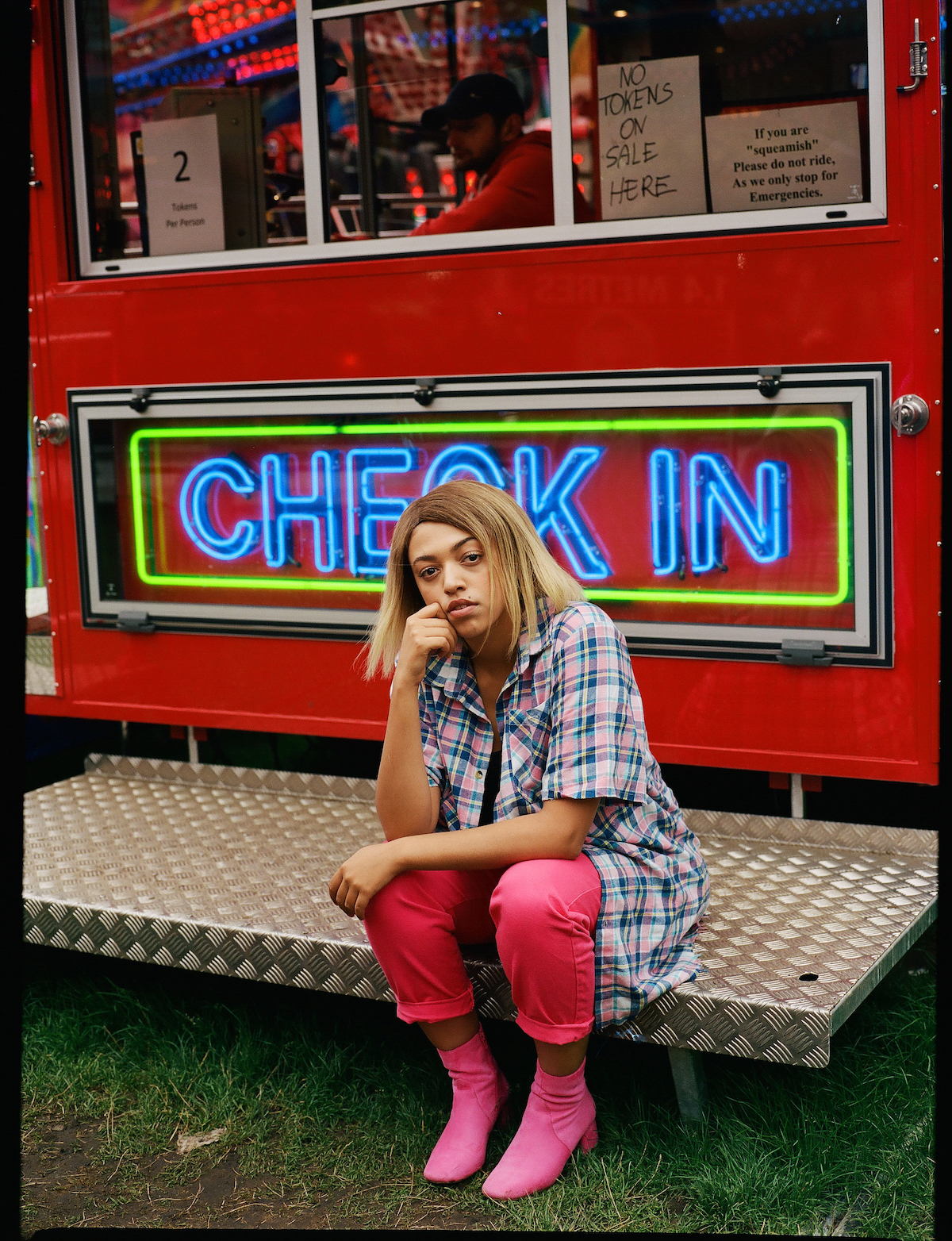 What is your first musical memory?

I think my first musical memory would be being at my parents show somewhere near South End where my dad’s from. All of my family were there, and I must have been about 6 or 7 years old. They were in a duo, and I remember sitting at the front of the audience singing along to every word. That’s the first time I looked at them and thought “I want to do this too”.

How much have your parents influenced you?

LOADS! My parents were so monumental to my growth in music. They’re both songwriters, and my dad’s a guitarist. I owe a lot of my success to them. They pushed me to be the best version of me, and I love them for that.

Did you find it hard to get your sound and identity in music or did it come quite naturally to you?

I definitely struggled in the beginning. I think you really have to get a grasp of what kind of artist you want to be, first. For me, that came with age and maturity, you know? I had to do some growing and make some mistakes before I really started to understand myself. I’m still finding my identity now. I just had to get to a place where I understood that not everyone would get/like me and what I’m about. Once I grasped that, I felt like I was winning.

Who are your biggest influencers?

I have a few influencers, in different fields as well as music. Obviously, as a kid, I was so into music, so that kind of took over. I used to dance around my room to artists like Lauryn Hill, India Arie, Erykah Badu, Amy Winehouse, Jill Scott, Angie Stone and Adele. Honestly, I’d be screaming and making up dance routines. But, I also studied dance from a really young age. I was heavily inspired by companies like Alvin Ailey. My brother [Jamaal Burkmar] is a choreographer. He inspires me a lot, and his work is so beautiful.

As a kid, I was also into fashion. At 12, I had watched every single episode of America’s Next Top Model. Tyra Banks taught me a lot through that computer screen. A lot of my ability in front of a camera and on stage I would definitely put down to watching her so much on that show. You know, it helps that stuff. I totally studied how models moved – the rights and wrongs etc.

Tell me about the past six years from being signed to now with the release of your first single “Sober”?

Oh gosh… how long you got? Ha, it’s been a journey! It was all a bit crazy to start with, to be honest. I didn’t really know what was going on when I got signed, but I was ready to roll with it. I stayed at school, carried on writing songs. I did all my GCSE’s and studied a BTEC in Acting and Dance through college. I was really academic. I loved school! Mostly because it gave me something to write about. You know, being older now, all moved out, in the big world on my own, I miss those moments when me and my friends just used to sit around laughing for hours. I miss having all these crazy and wonderful subjects to talk about in my music. As you get older, you have to find inspiration from different places. I’m still working that part out.

It’s funny; I’m being called an “emerging artist” but, I feel like I’ve been doing this for my whole little life. I like that though. I feel like I have all this knowledge under my belt and I have so much more to learn about myself and the business.

Did you find it hard to balance your school life while also being signed to a record label?

Definitely. Doing both is hard. FOMO kicked in a couple of times, but overall I think I handled it pretty well. I was good at school and worked really hard at my music. It’s just hard to stay focused at one in particular. It’s almost like having two full-time jobs.

What advice would you give young female musicians trying to make it in the music industry?

If I’m 100% honest, I’d just say be careful. It’s very easy in this business as a woman to feel like you must be a certain way or look a certain way to do well. You know, I used to have silly insecurities when I first started – about the way I looked and the way I sounded. But now I’m so happy. DONT COMPARE YOURSELF TO OTHERS. That’s when you make yourself go crazy. You just gotta focus on you, be a little selfish and get shit done. That’s the key. 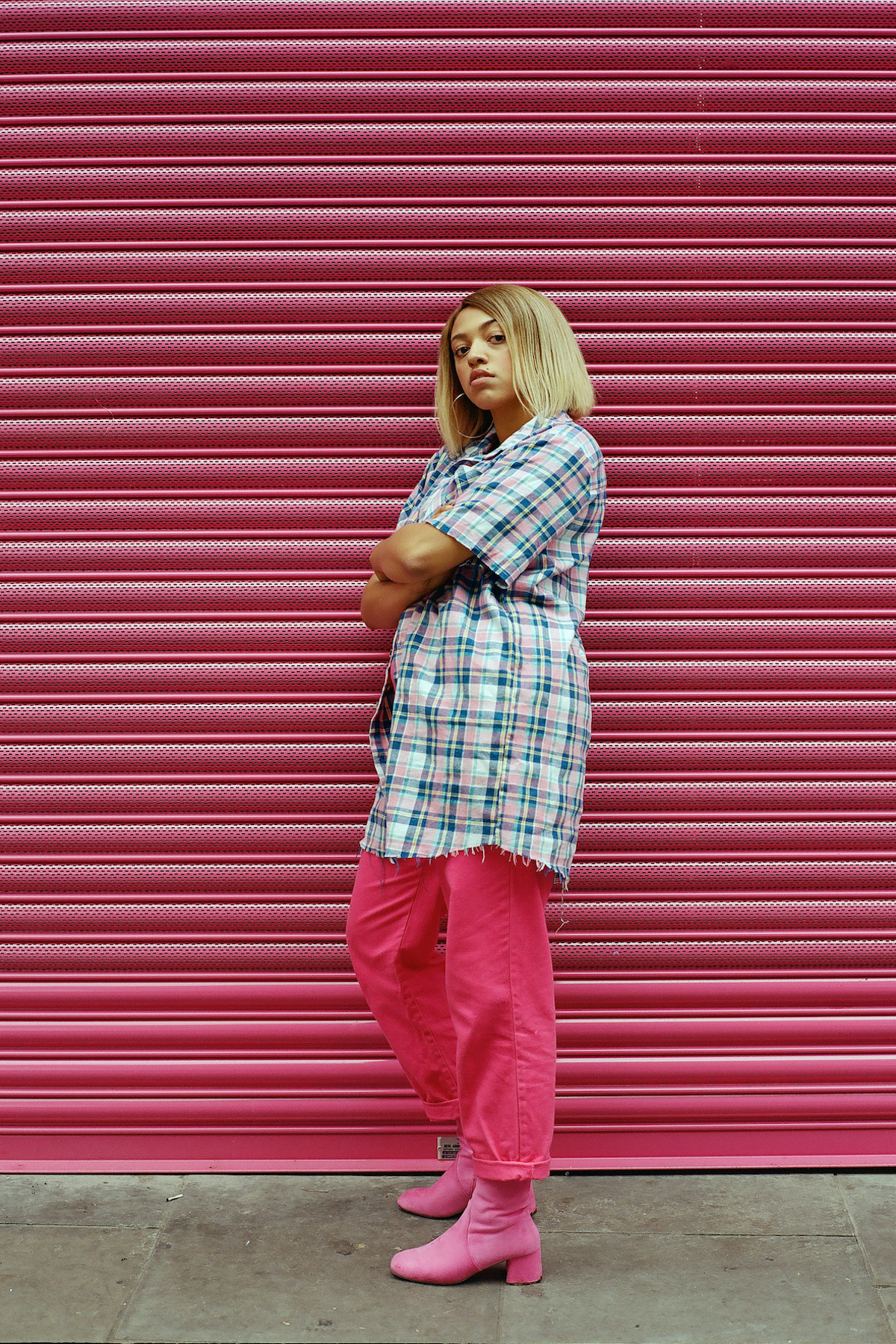 Can you tell me the meaning behind “Sober” and the creative process of the song?

I wrote “Sober” because I was dating this idiot late last year and we had just come to an end. It was pretty painful, to be honest. I started going out with friends again, and I got into a habit of drunk texting/calling him. It was all very silly! But, this one night, I’d been to the pub and I had just got back to my mum’s house. I went down into the basement where my studio was at the time and just started writing to this beat that Maths Time Joy had sent me. It all kinda started like that…

Do you find it challenging or easy to be vulnerable and honest when recording music?

I love recording. I just love being in the vocal booth putting vocals down to songs I’ve written. I used to struggle with it just because it’s so personal. But now it’s one of my favourite places to be. It’s when I feel at my best.

Who would be your dream to work with and why?

Someone like Chance The Rapper. He’s always been number one on my list. I just have always loved his work and his voice and everything about him. He’s someone that I think I’ll always want to work with. I’ve listened to him for nearly four years now at least once a week… ha! He’s brilliant.

What is your favourite song right now?

My favourite jam right now is a tune called “Sweet and Sour” by Elli Ingram. She’s a beautiful artist, and this is my morning wake up dance!

What is next for Mahalia?

Hopefully an album! I’m really ready now to start working on a body of work again, and I’m excited to get something together to put out to people. But other than that, just some more live dates and more music… I can’t wait!

Watch the video to Mahalia’s track “Sober” below: