The Girl from the East: An interview with actress Irmena Chichikova 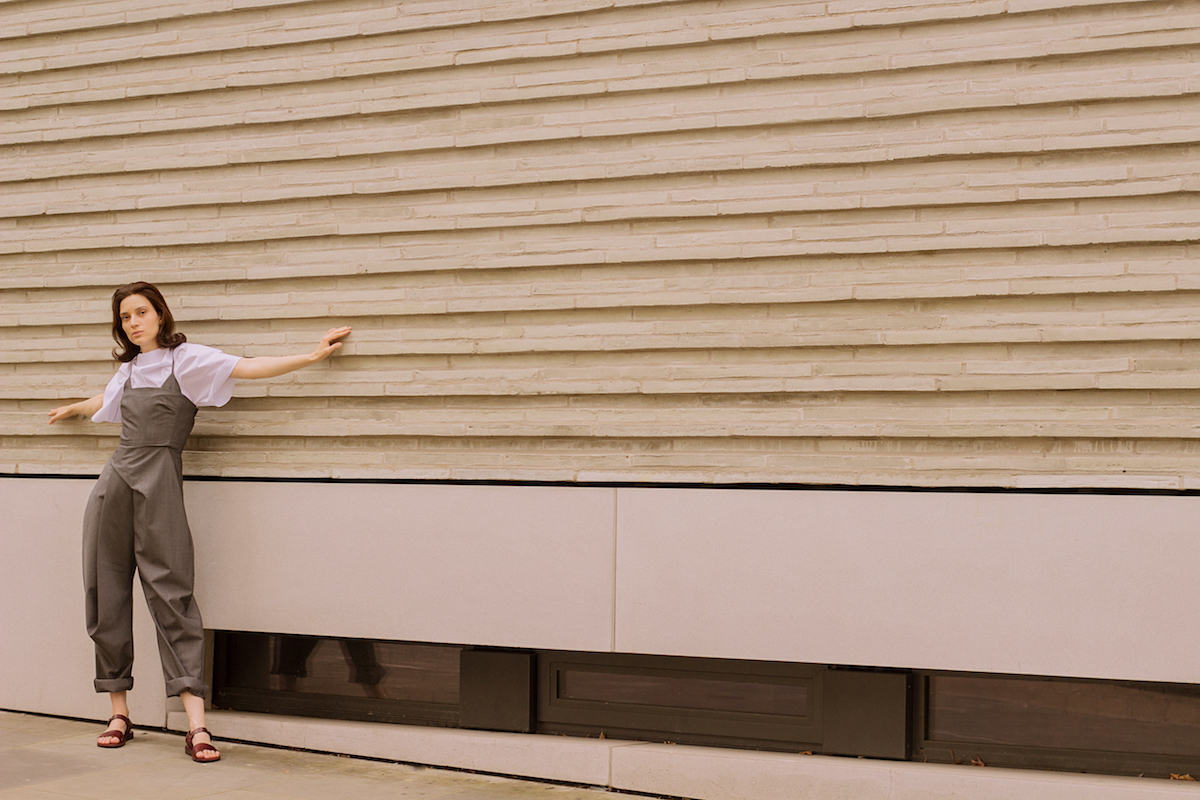 Irmena Chichikova is an unusual character. Shy, sharp, yet infinitely melancholic, the Bulgarian actress captivates with her effortless charm and strong presence. Her career to date is impressive – from independent film “Eastern Plays” to “Viktoria”, the critically acclaimed story about the complex relationship between mother and daughter. Her latest challenge, “Touch Me Not” is an international co-production which won a Golden Bear at the International Film Festival Berlinale earlier this year. The film is a semi-documentary experimental exploration of intimacy and human interaction, directed by Romanian director Adina Pintilie.

We sat to talk about who Irmena really is and what her heroines tell about herself. 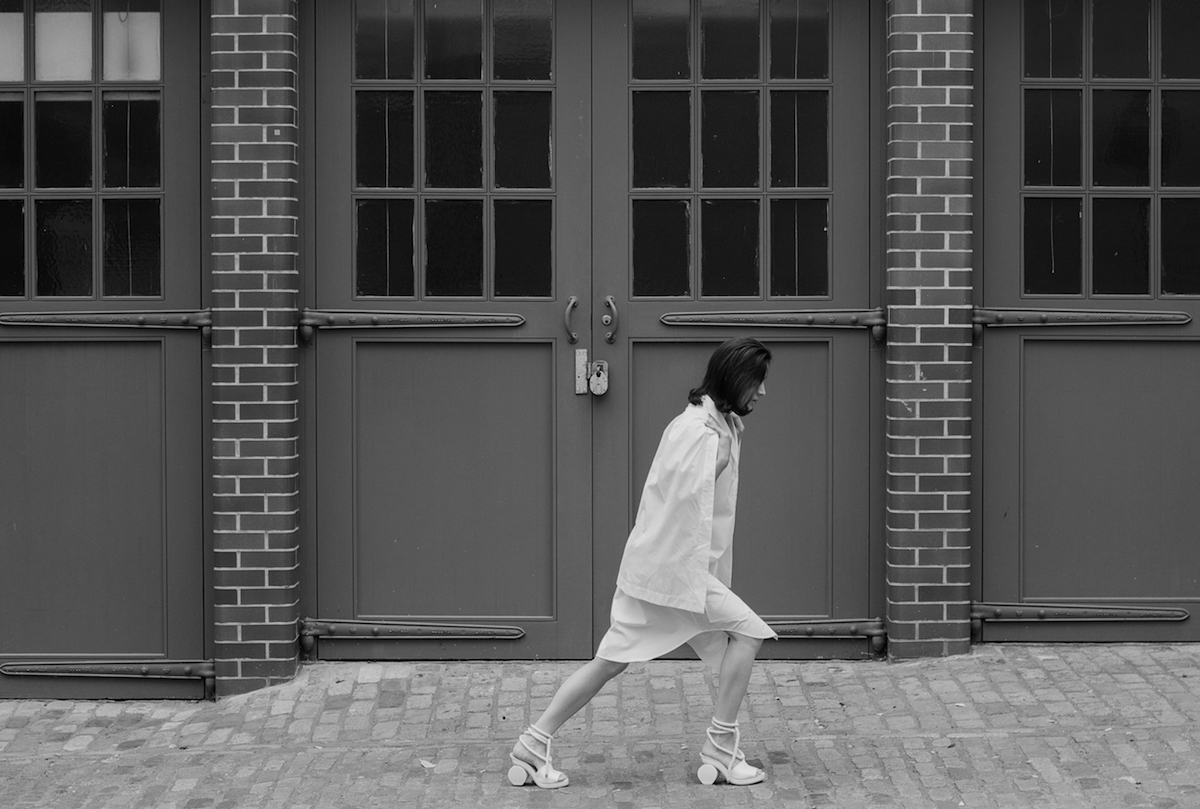 Desislava: How would you describe yourself?

Irmena: I am very melancholic and intense. Too dramatic, in a way. This is something I have to change. I like to absorb things, feelings, situations from the world, from art. I am really reflective and can be obsessed by things in a good way – music, art. My current obsession is Arcade Fire. I recently saw them at Wembley Arena and this is one of my top 3 live bands. All their concepts and albums are so powerful. I’m into photography a lot so I am taking photographs on a daily basis with my small Holga.

Where do you feel the most at home?

At the moment I can’t really say I have a home – I am travelling so much at the moment. It might sound a bit cheesy but I feel very good when I’m on set. I feel very relaxed and everything falls into its place. No matter what happens, I can deal with this. It’s a very good feeling.

Tell me more about your latest project.

It was completely different to the way I have worked before. From the start to the end it was a very experimental film – from the way you present to the character that you present. 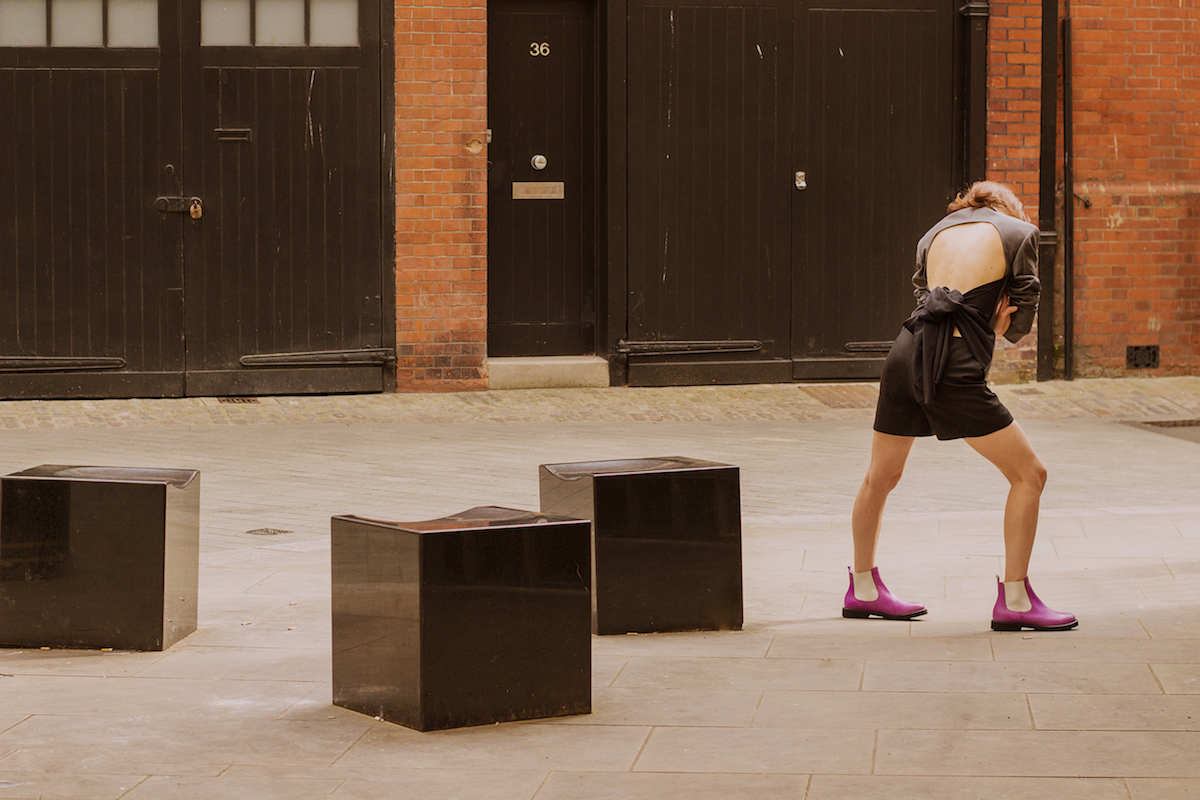 For me, it was really hard, but I truly believe that everything that you have inside yourself could be taken outside at some point and be fulfilled in the characters. I also believe that all the characters I have ever performed were in a way me – just in different contexts and in different situations. It was very interesting to be myself and not be myself at the same time.

What about the production itself?

It’s a classical European coproduction – Romania, Bulgaria, France, Germany, and the Czech Republic. My colleague that I mostly work with is half Icelandic, half French. The main character is British but lives in France. So it’s a big mixture of characters and we were talking in English – everyone with their own way of expression.

With everything that’s going on in the world (Brexit, etc.) how did it feel working with such a culturally rich group of people?

It felt right. It felt as something absolutely possible. I think this has to be the future. It has to be a mixture with people from all over the world, with no limits, no borders. It felt very open. 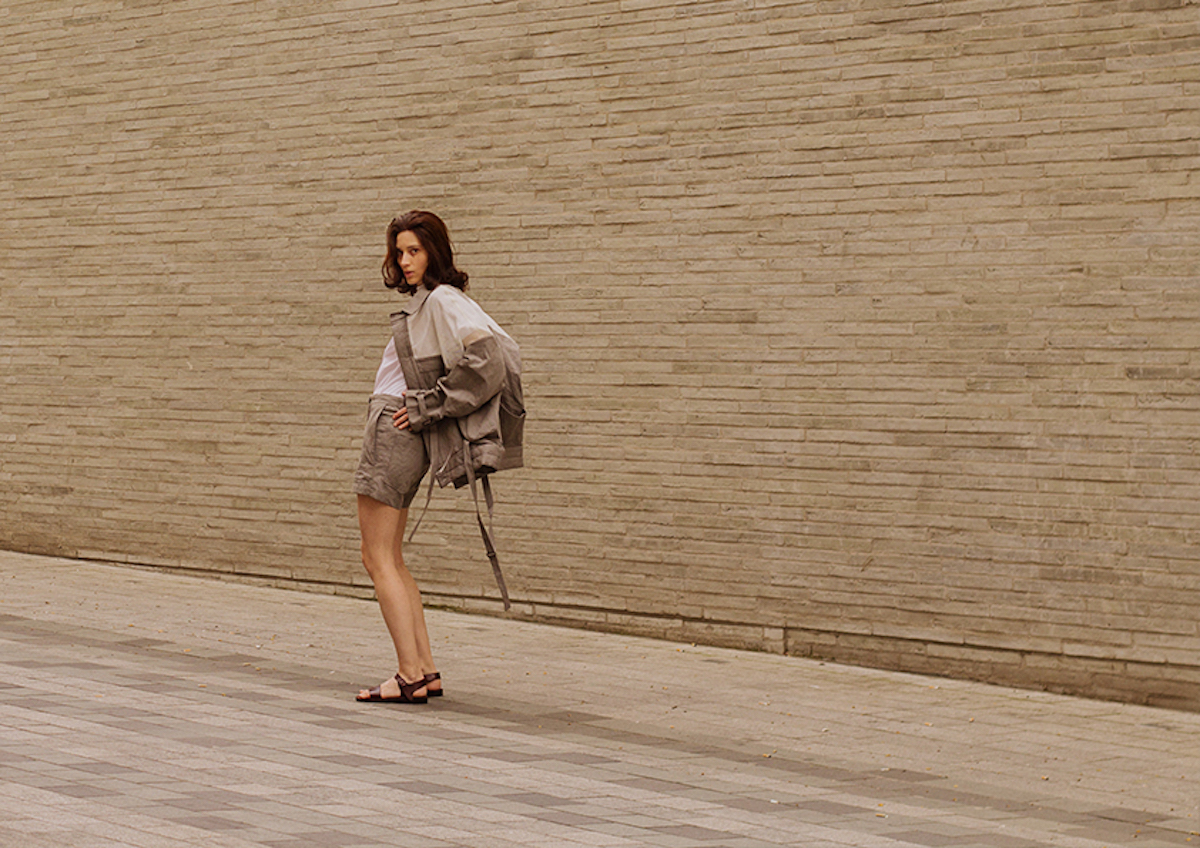 As an artist, you always live on the border of identities. What did you bring to this particular character?

A lot of things that I filmed are not in the film. I developed a close relationship with my onscreen partner. We filmed a lot prior to this just to establish this connection. The director of the film wanted to explore the mundane reality of our relationship.

In a way, my character is like an object of desire. My partner, Tomas, is completely obsessed with me, with my body, everything that I do. He wants to be me, he wants to absorb me. It’s a very complex story. Basically, it’s about dealing with intimacy and how is it possible to perceive and not judge the other person as to how he/she is.

There is not a classic structure to the movie – it will either touch you or it won’t.

What is your latest project?

I look forward to having more work in the UK and in Europe. I wrapped up a feature in Bulgaria where I play the leading part. It’s a drama. I’m playing a mother that lost her husband. She has an 8-year-old son and is afraid to tell him his dad is gone. She creates a whole universe of lies and imaginative situations. She tells him his dad is in the Antarctic and pretends that he is sending him postcards, objects and gifts. So, the film is called “Letters from Antarctica”. It will be out next year. 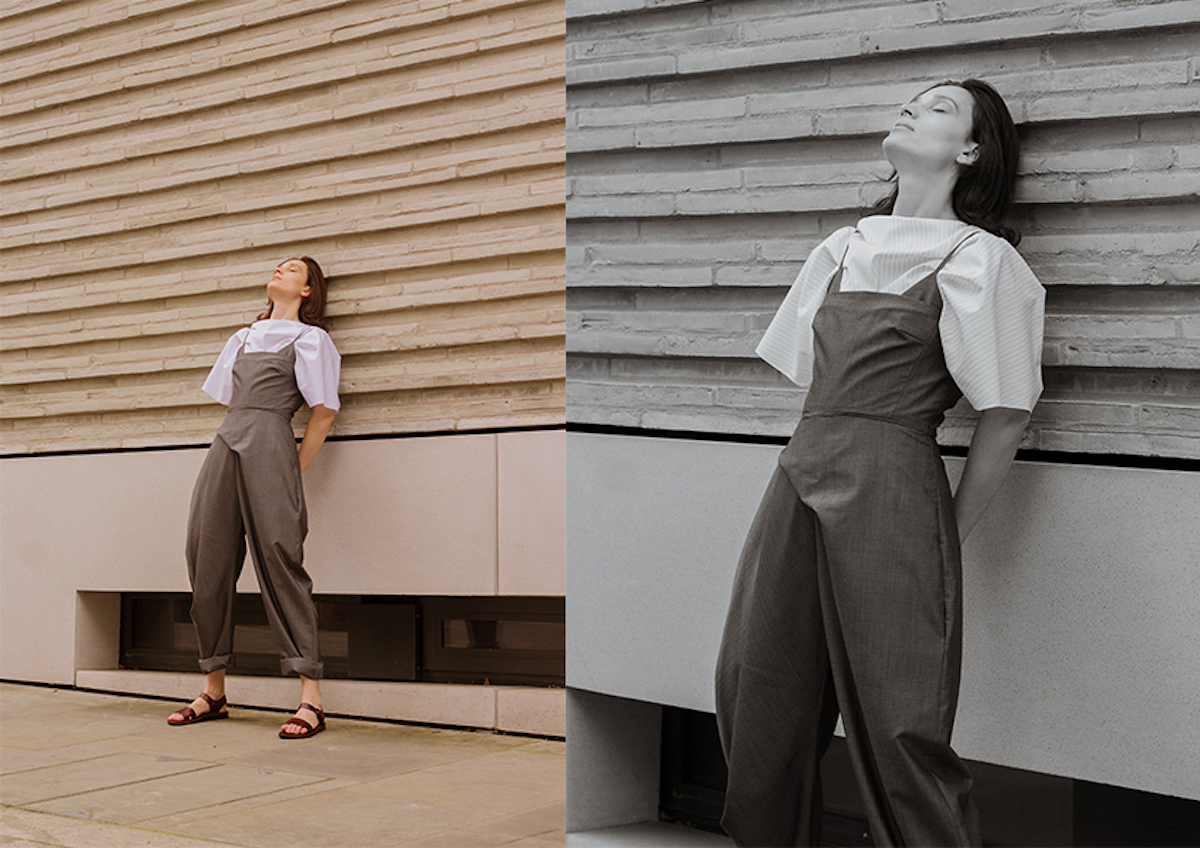 Stay up-to-date with Irmena’s work through her Instagram and IMDB.