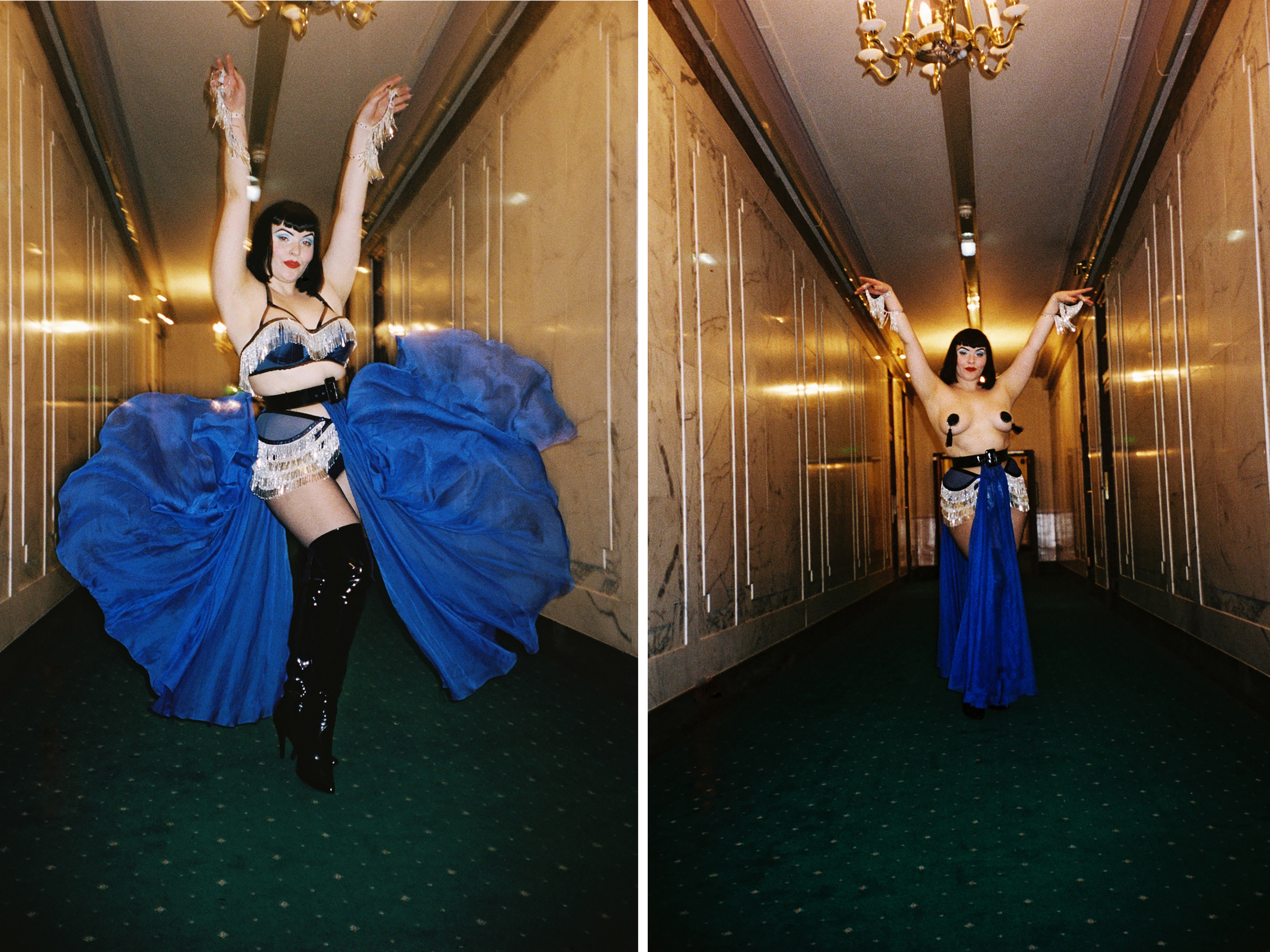 Women have always faced – and continue to face – being objectified by male sexual desire. I wanted to challenge the notion of gendered identity, both dominated and defined for centuries by the male heterosexual gaze, by reframing female sexualities independent from their male correlatives. In my work, I seek to subvert and overthrow this binary; to transcend and negate gender cliches in order to demonstrate that gender, like sexuality, can be fluid and non-binary. 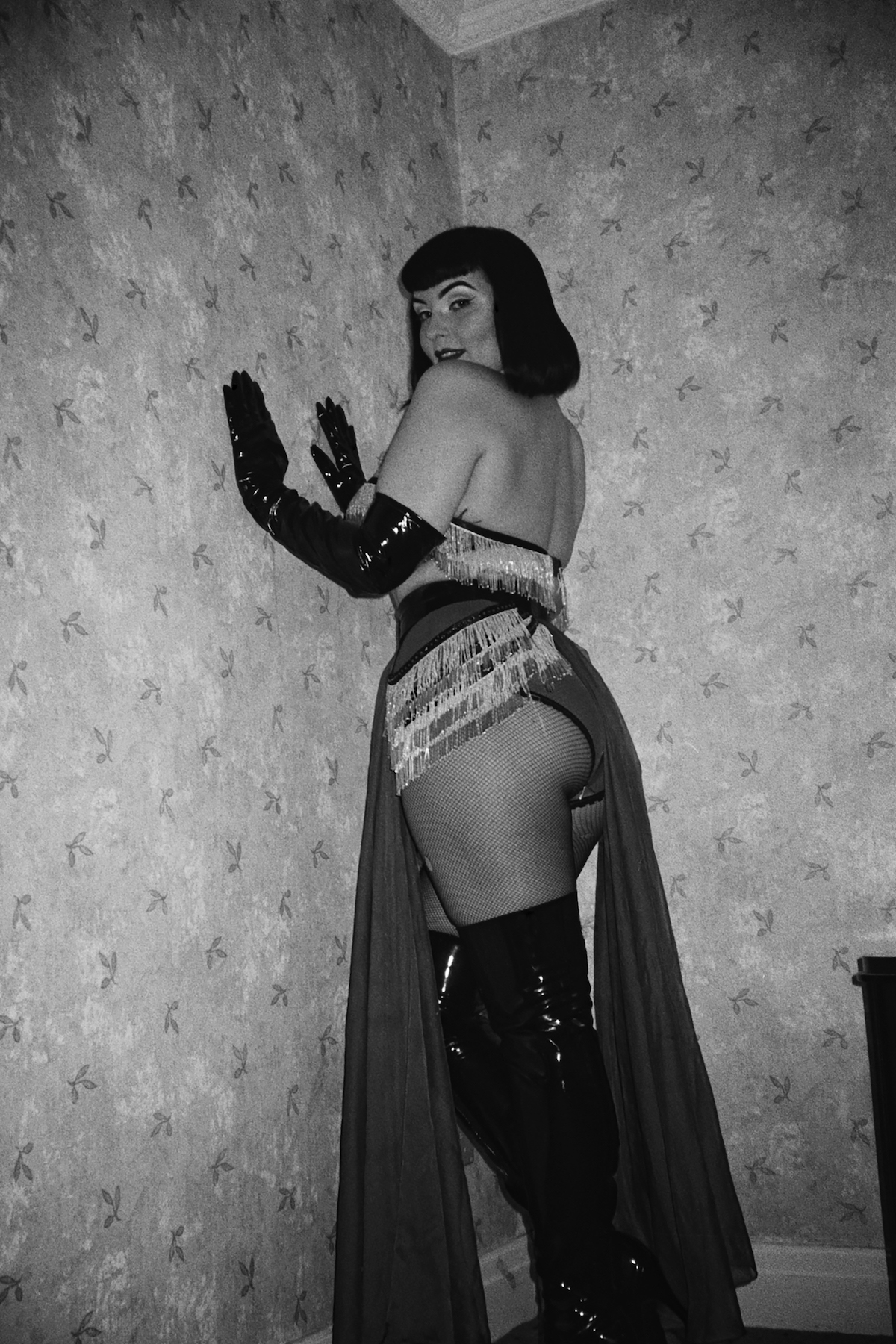 My work has always been influenced and driven by rage and frustration, as well as by an underlying desire to challenge and provoke the status quo and societal constraints we, as “the Other”, have been subjected to. With this in mind, late last year I made the conscious decision to not photograph (straight) men anymore – and shortly after, my new project “Venus Envy” was born.

This work creates a space where strong and powerful women can be represented and celebrated without constraint or castigation. This collection will see a range of talented radical female-identifying artists who perform with their sexuality and intellect, unashamedly and unapologetically. The realisation of an all female-identifying space is both necessary and timely, as society and the patriarchy still shun female behaviour that demonstrates autonomy and sexual agency. 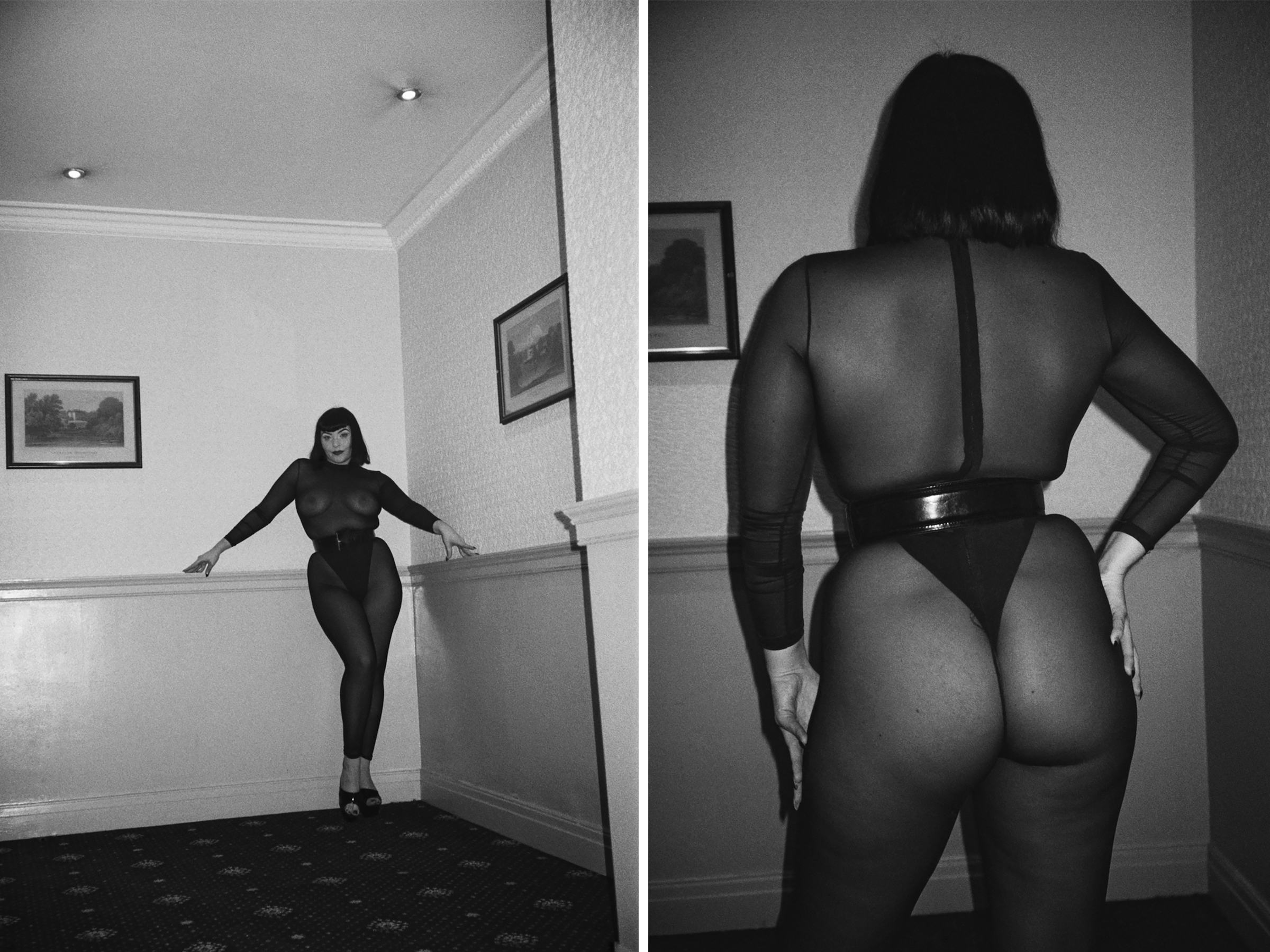 In this series, we see internationally award-winning burlesque artist Freida Nipples at the notorious and infamously seedy Adelphi hotel in Liverpool. I used to walk past the Adelphi every day on my way to art college, fascinated by the neglected grandeur of this once prestigious and thriving hot-spot in the city centre.

You can follow Anna and view more of her “Venus Envy” series here.