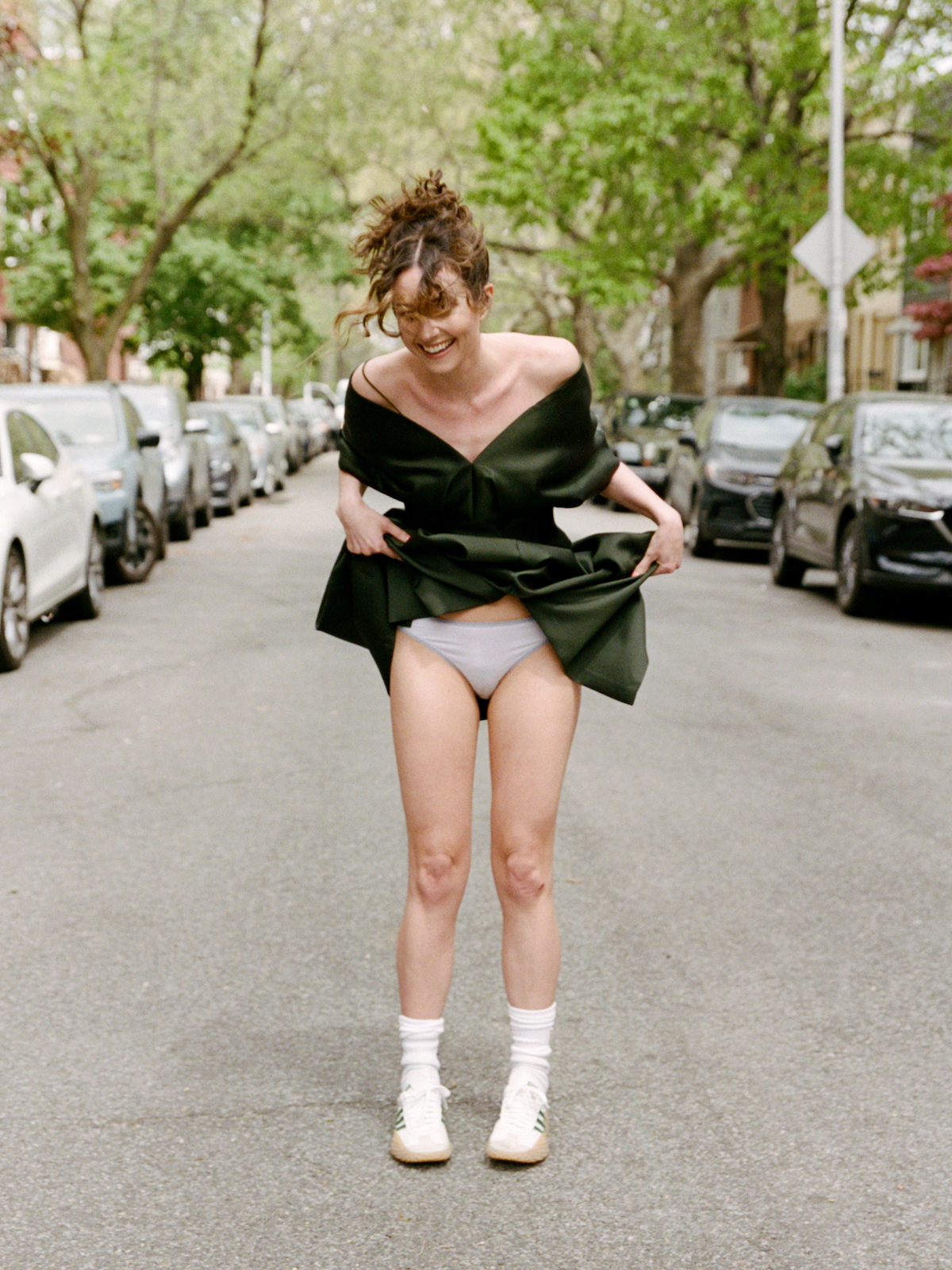 Mary Beth Barone is a comedian from Connecticut and dare I say a rising star. In her stand-up she talks about coming from a large Catholic family, she is the youngest of six kids, and of being a reformed Republican. Barone’s top YouTube video hits include “Vibrators Are Getting Too Intense” and “Comedians Are Bad At Sex“. Her humour is dry and self-deprecating, at times it’s hard to know where the truth starts and the jokes end. I both like her and find her fucking hilarious.

When I was a teenager the running line was that women aren’t funny, this prevailing narrative was supported by what appeared to be an all-male stand-up community. On weekends, lanky boys with floppy hair would roll spliffs and introduce us to shows such as Eddie Murphy’s Raw or Bill Hicks’ Relentless. At the time, I thought Murphy and Hicks were fucking hilarious. In retrospect, perhaps I’d apply misogynistic as a leading adjective. In the past decade or so the landscape has thankfully changed both rapidly and dramatically. Unsurprisingly, women are not only funny, but they are really really good at stand-up.

“The person who inspired me to start doing stand up is definitely Amy Schumer. I have stayed loyal to her as a fan because I do truly believe she is one of the best stand up comedians working today. She really showed me you can be a woman and just be wildly successful in the business. Her writing style, her performance style, and her confidence were important for me to see before I started doing stand up and as I was starting out. I have a lot of admiration for people who started when she did, I see all the success she’s had and how inspiring she is.”

Female comedians have meteoric success, the way we experience performance and perhaps the accessibility of say, your Netflix special, has also given a platform to the underdog. I’m thinking specifically of shows such as Ali Wong’s Baby Cobra or Hannah Gadsby’s Nanette. Amy Schumer is a household name, and maybe the funniest woman in America. If you asked any of these women, I’m sure they would have a comment to share on the challenges they faced as female comedians. So, what can we expect from the next generation of stand up acts?

“There’s something really great happening in the comedy community right now which is that there are a lot more independently-run shows, and the people that are running them are women or from the LGBTQI+ community. It’s been really nice to come up with people who I have a lot in common with and can become friends with. When I do the club shows it is still majority male line-ups still, men own the clubs, men are doing the bookings. [These are two very different spaces] so I guess the goal is to be able to perform to audiences in both.”

Barone possesses a unique self-awareness, noting the privilege she and others experience coming up as comedians today. Her jokes are smart, playful, occasionally crude, and well-suited to a young audience of twenty-somethings. What’s interesting about her approach is that although she is down to roast, she isn’t looking to rip people apart. Which leads me to introduce the purpose of this interview, “Drag His Ass“, a web series developed by Barone that focus’ its attention on the current fuck boy pandemic. Taking the last twelve months into account, its comedic timing couldn’t be more perfect. What started as a live show, with sold-out venues and baptism like redemptions, has been adapted for our small at-home screens. Barone brings her experience to the show, as someone who alongside most twenty-somethings has been through the wringer, but with the humour is a genuine desire to help people struggling with intimacy.

“I came up with the concept [for Drag His Ass] because I was self admittedly addicted to fuck boys, and I realised at a certain point that I just wasn’t happy with my dating habits and I was setting myself up for failure. I would see a lot of red flags but that wouldn’t stop me from moving forward with people. I made a decision in 2019 that I was going to stop hooking up with fuck boys. I had a little whiteboard in my apartment, it was ‘days fuck boy free’ like factories have ‘days accident-free’ and my goal was to get to 100 days. I would update it and post it on social media, where people were really supportive, I felt like there was a big community who would enjoy a show about fuck boy related issues.”

Perhaps an unintentional by-product of this shows creation has been Barone becoming the unofficial fuck boy expert. Adopting a parallel language to that used for addiction treatment, she discusses her show participants as cases, talking about the “six-step recovery program to overcome fuck boy addiction” and her own relapses. In response to the considerable effort Mary Beth Barone has put towards solving the fuck boy crisis, we can only hope that she is rewarded with that cliché rom-com happily ever after. 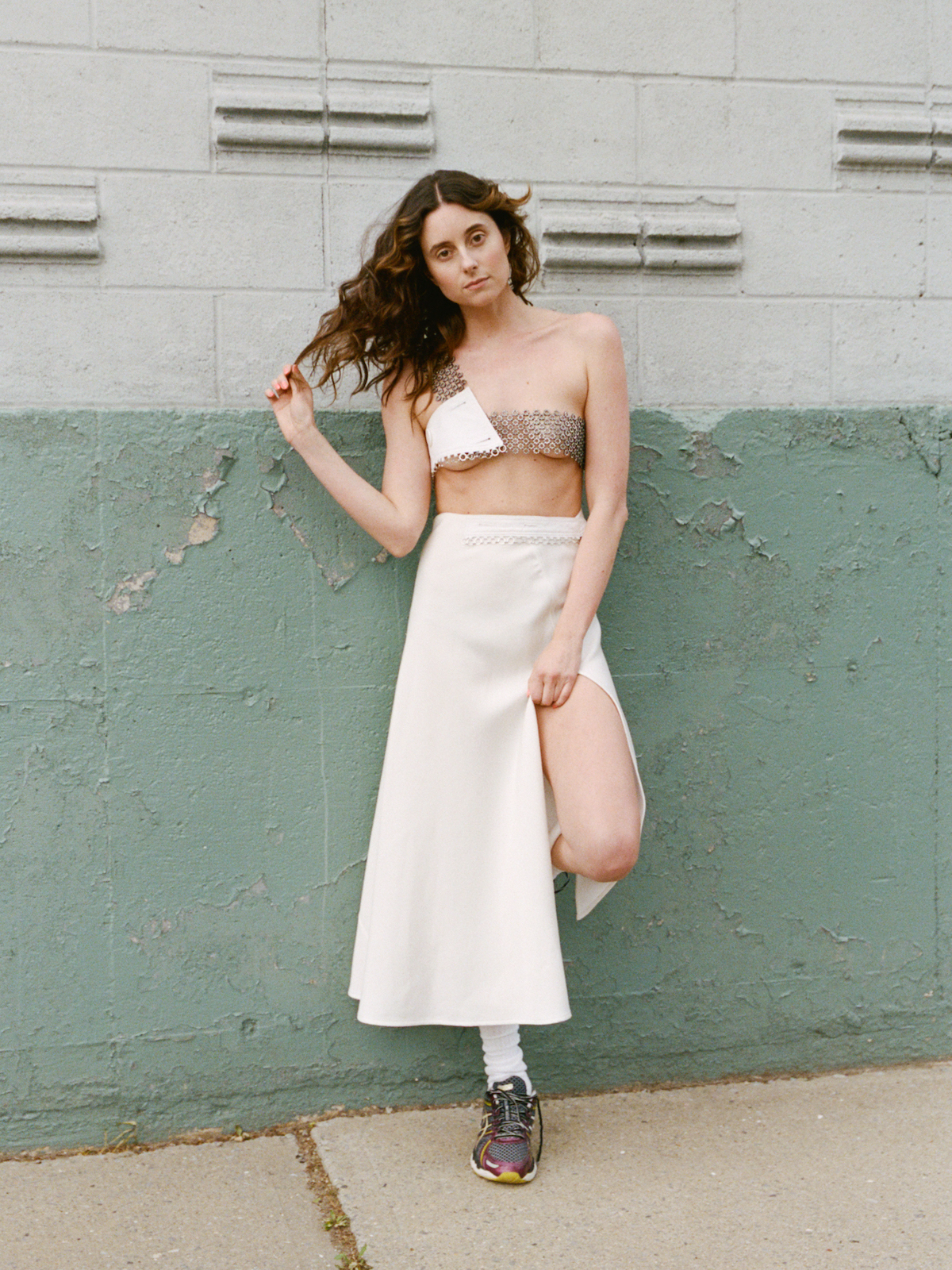 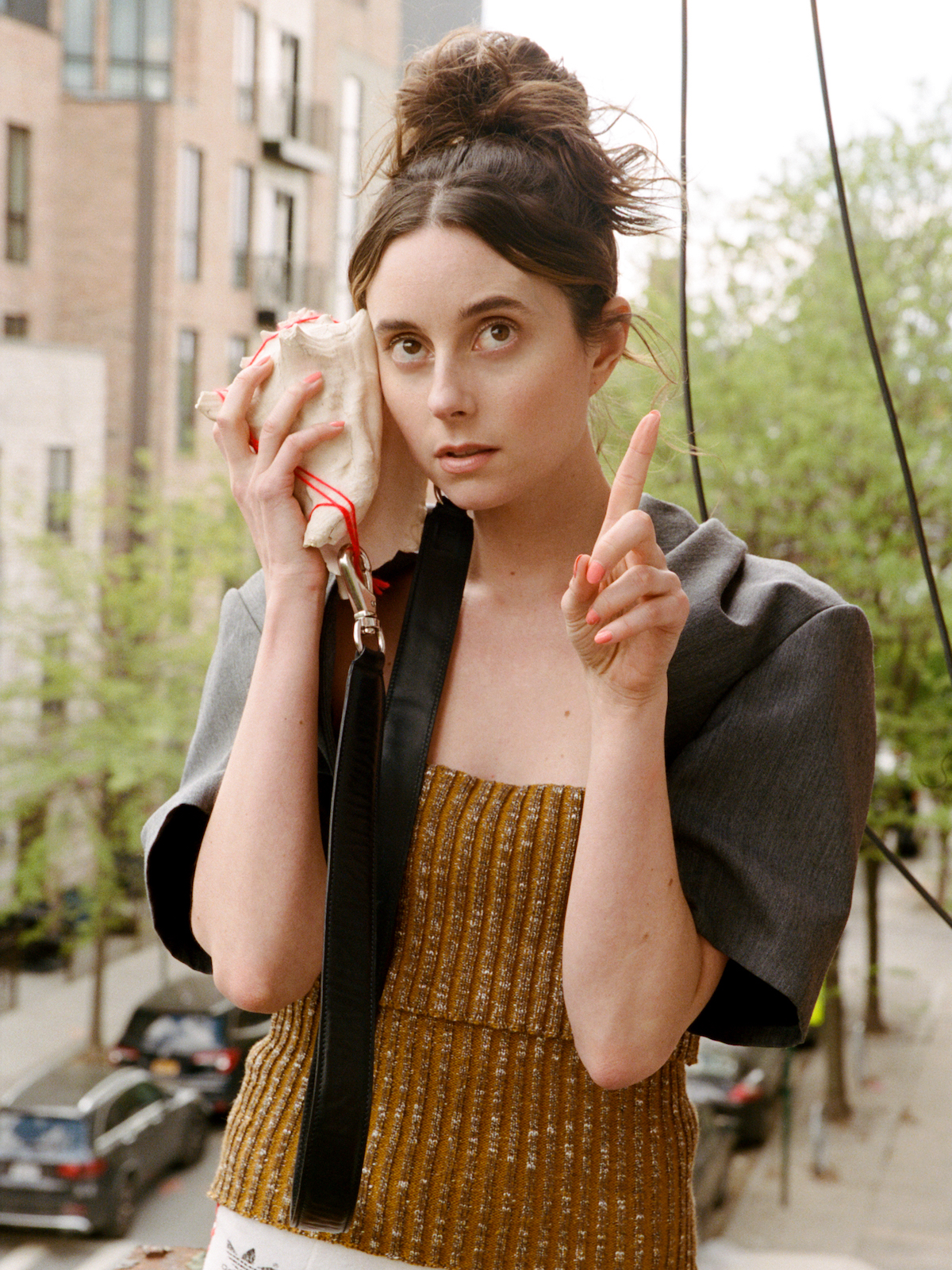 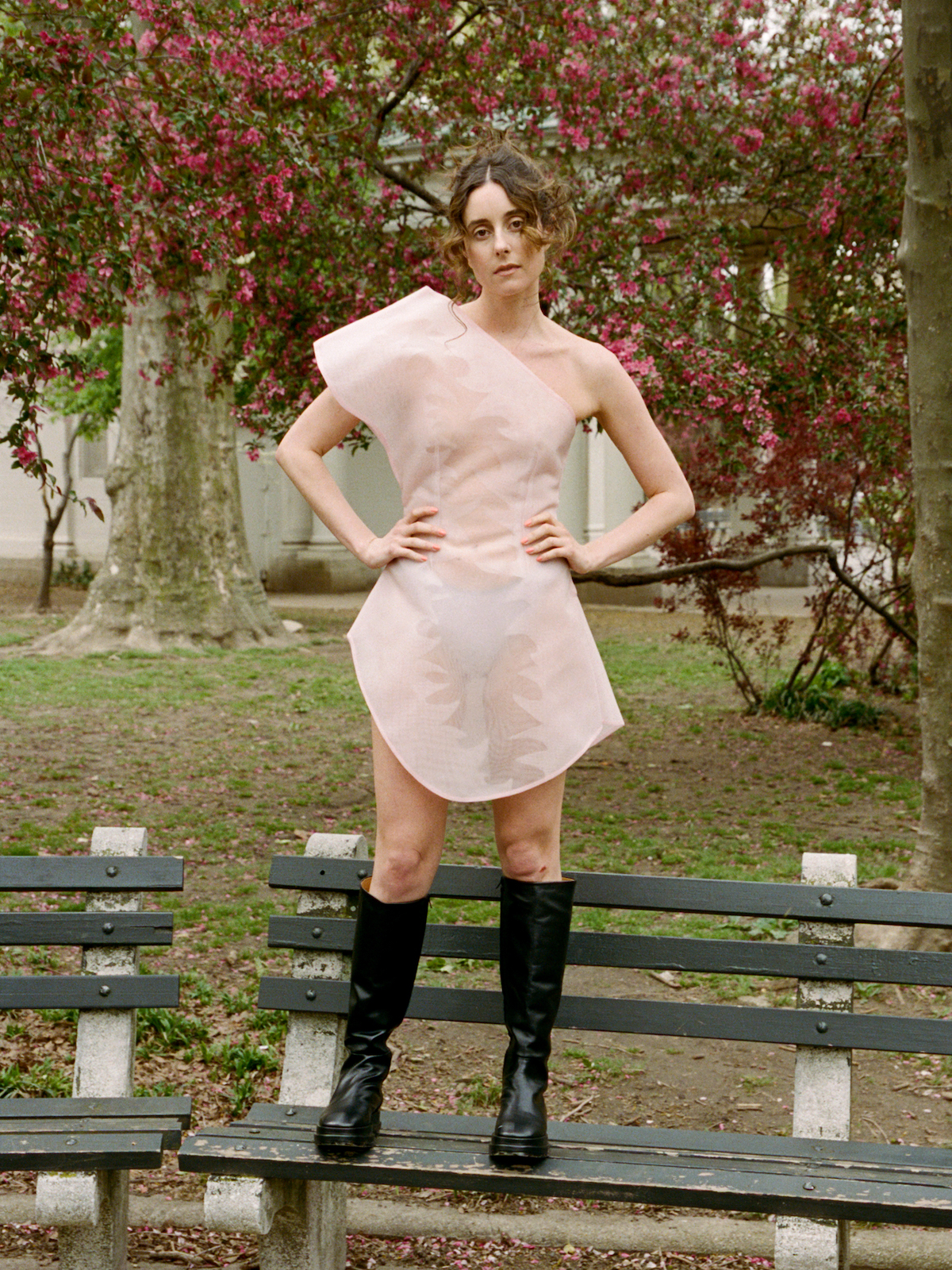 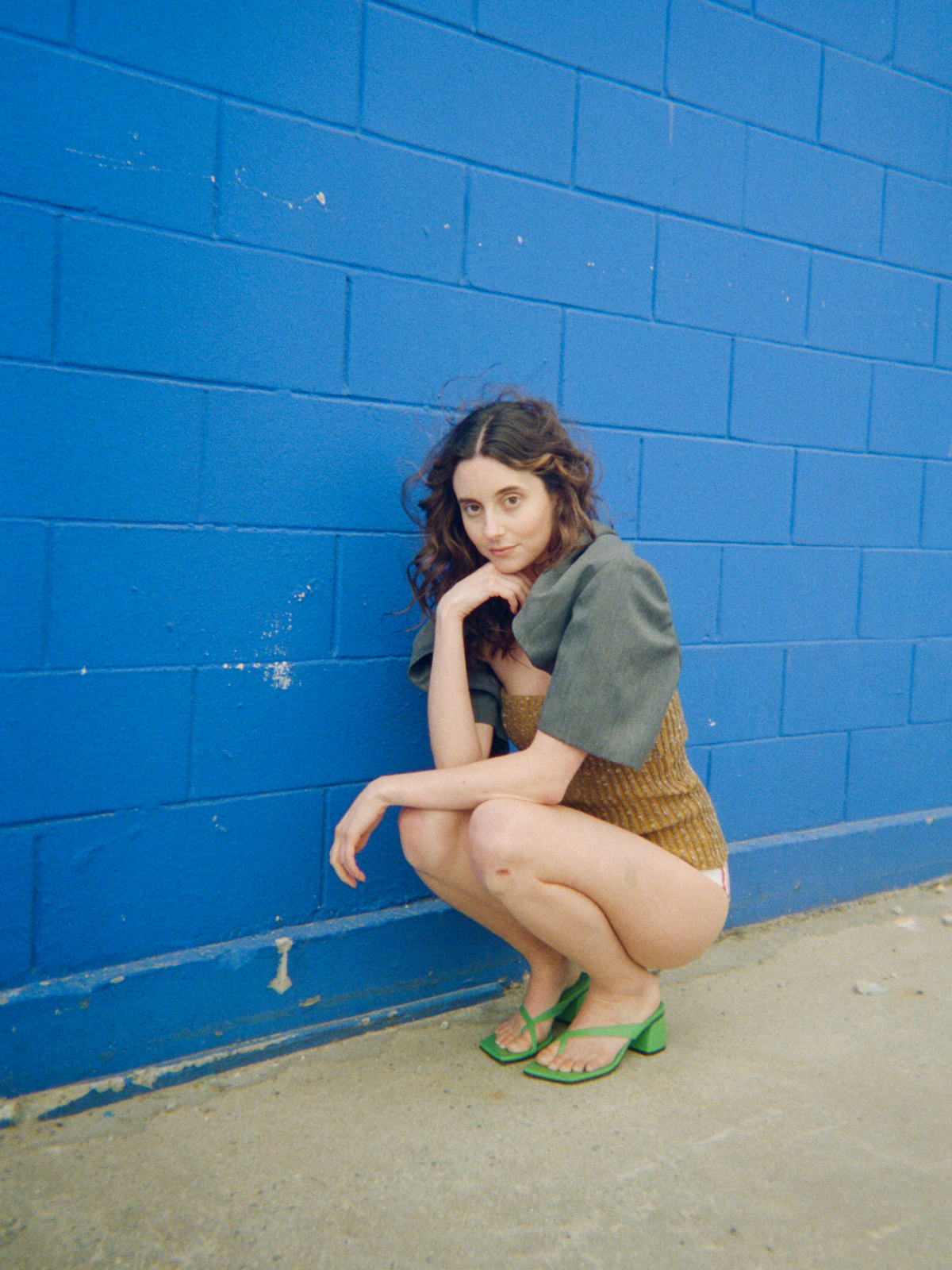 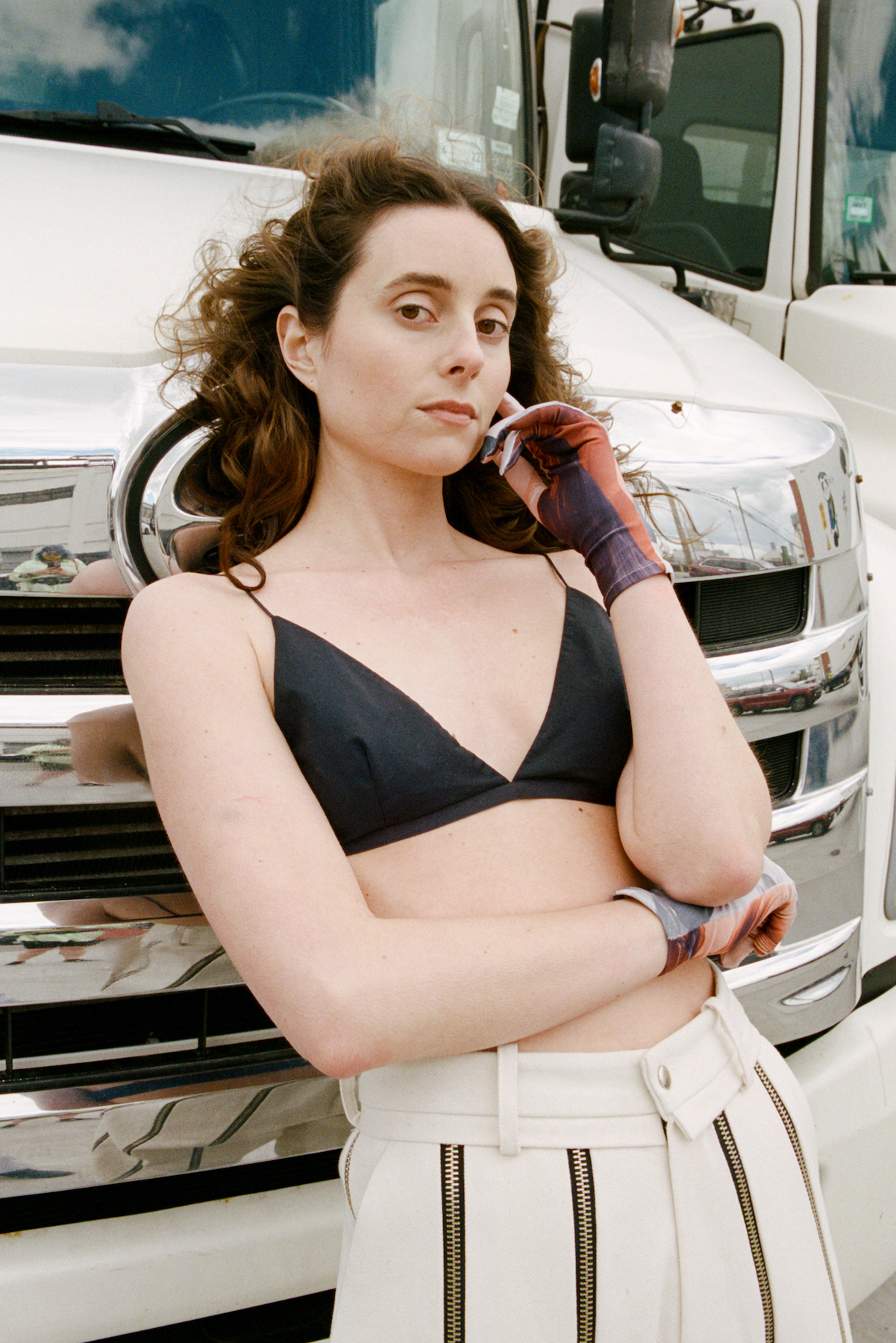 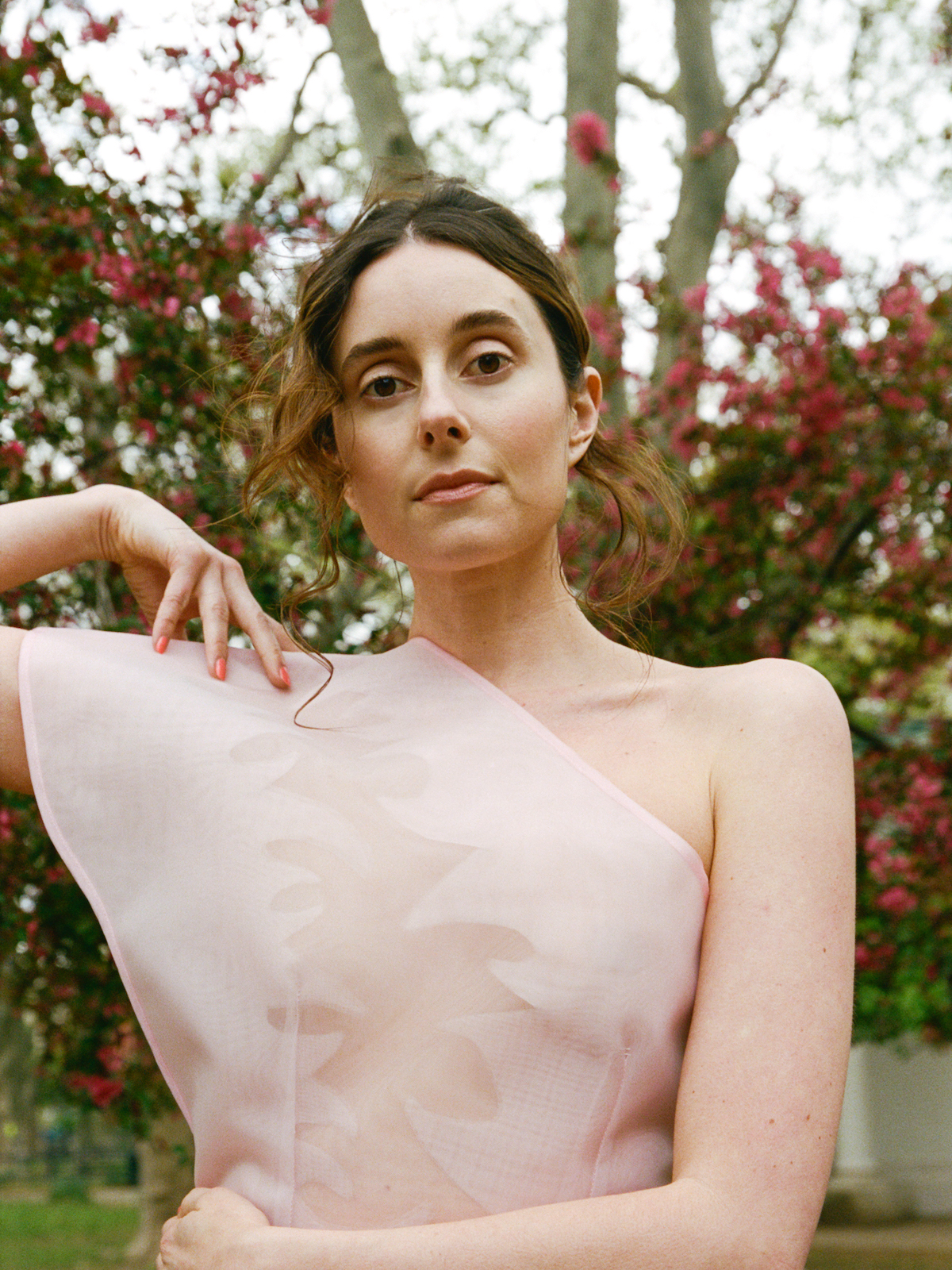