The Haunted: An interview with Steven Bamidele 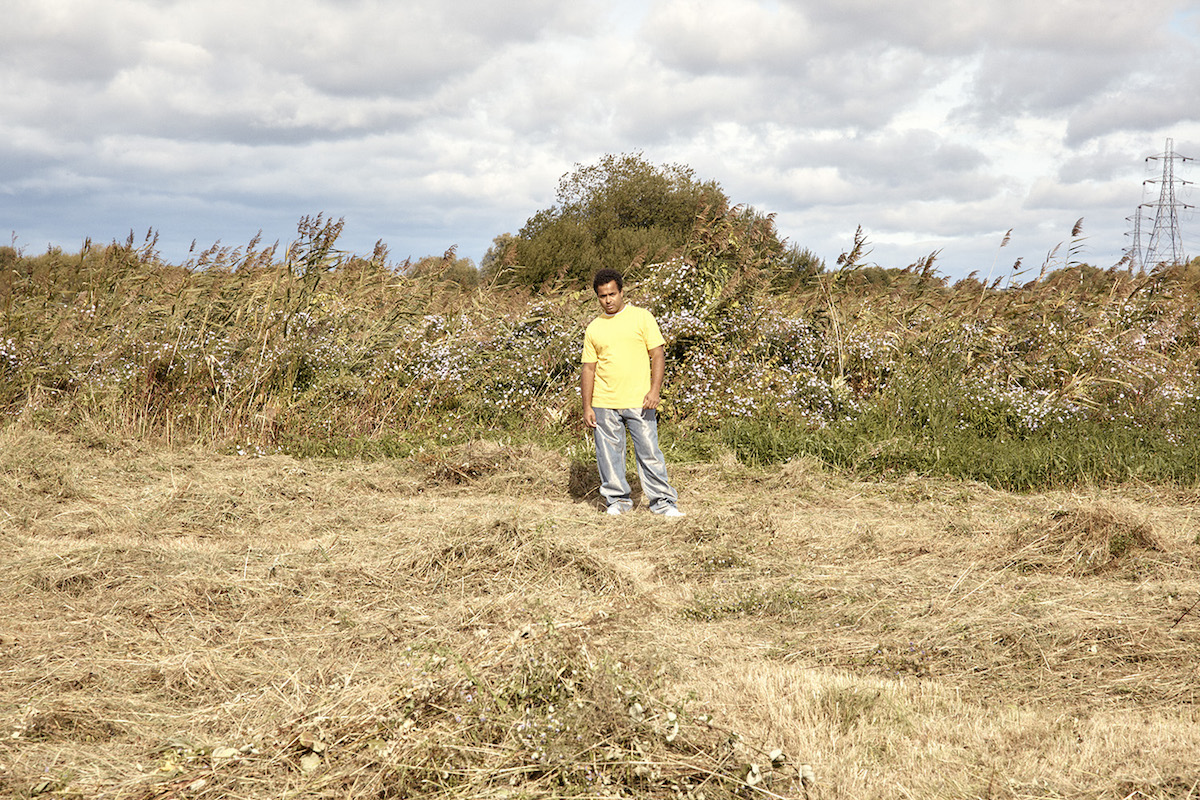 Steven Bamidele is an enigmatic character. He looks like one of those utterly quiet people who have something significant to say; he found the perfect way to do it. His first two singles, “You Can’t Put Out This Fire,” and “Things Could Be Better,” received international attention, and have amassed over 800 thousand streams in the past 12 months. His latest release, “Haunted” is his fourth single.

Half-Nigerian, half-British, he has discovered the empowering inspiration of music in a most conventional and surprising way, and it wasn’t at a Radiohead gig but indeed at a worship church band where he played every week.

His school music teacher first spotted the now 24-year-old singer, songwriter, and producer, and in no time he was put forward to take clarinet lessons and later on guitar which “obviously looked way more cool”. Nevertheless, he admits the importance of going to church which brought out his soulful vocal style which he blends into an almost melodic indie vibe.

Desislava Todorova and Kerr McIlwraith stole a few moments with him to chat about his background, progress, and what lies ahead for the young musician.

Desislava: Obviously, you wrote “Haunted” yourself. Where did the idea come from? Where do all of your musical ideas come from?

Steven Bamidele: I produce on my MacBook with Logic Pro. Usually, I mess around with some drum sounds until I get something I like and then play some chords over it. But in this particular case, I had a major case of writer’s block, so I started making something in a different way. I made some sort of drone sound (which is what starts the tune off and runs all the way through) and then played some guitar chords over. I really liked the eeriness of it, but also how emotive it felt.

So the lyrics were one of the last parts of the song? Or you had pre-existing lyrics that you made fit?

The lyrics were written last, but they came out so fast. I, like a lot of people, have become quite fascinated and interested in mental health. After I had my own bad experience, I started writing about it a lot. Haunted was kind of me declaring that I feel fine again, but that it’s a constant thing you have to work on.

Kerr: That’s an interesting and very honest concept for the song. Were you actually writing while you were depressed as well? A lot of the medications tend to flatten people out.

I did loads of writing. All the tunes that are out now were written during that time; it was the time after graduating where my anxiety just skyrocketed, and I lost my way a bit. I was in some business talks which took up a lot of time this year hence less music, but I want to start putting singles and EP’s out regularly next year while they still mean something to me.

Previously you have rapped on several different tracks and within many various projects. You still listen to a lot of hip hop – is that more as a consumer rather than trying to interpret it?

Been listening to a lot of hip hop, yeah. Kendrick Lamar is obviously a big one. I don’t think I’ll ever rap again, but I make loads of beats which I’d love to work with rappers on eventually.

What else have you been listening to more recently?

Monster Florence is actually this cool rap group out of Suffolk. They just released a new album which is peng; my favourite tune is Deck of Cards. Also, Noname’s new album 25 is mad, she’s literally got one of the best flows I’ve ever heard. Barney Artists’ new album is great too.

Great to hear that you’ll have more music coming out so soon, I guess that’s your primary project at the moment! Are you still actively working as a songwriter for other artists?

I moved to Brighton in July which has made it easier to meet new people. I’ve been producing for a friend called Ezme who goes by the stage name Linden, and Sergio Selva as well. I really want to write and produce for more people though.

While we wait for him to release more music, you can check out his latest tracks via SoundCloud.