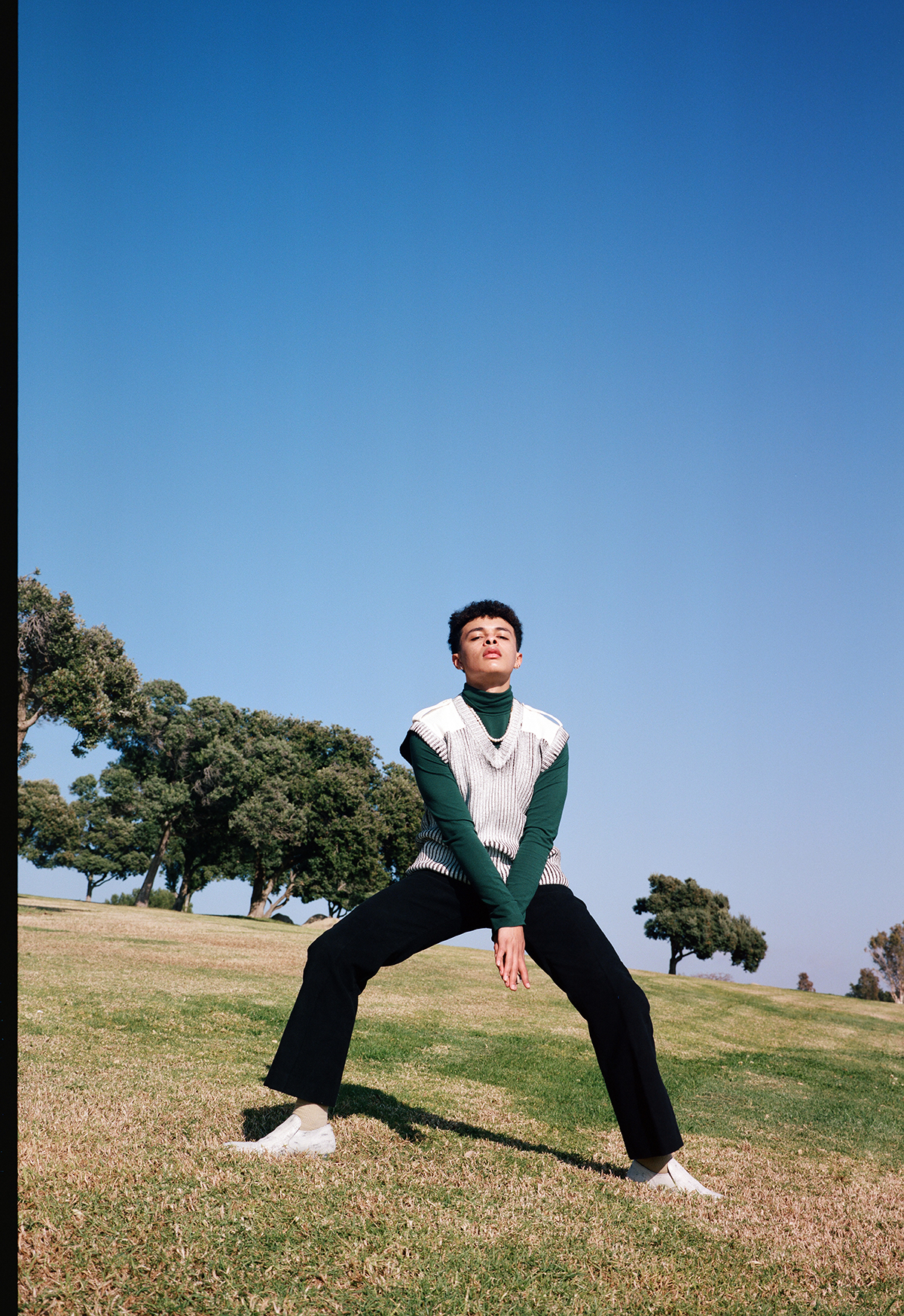 Isaac Dunbar has released his new EP Evil Twin, an exciting and eclectic next step for the pioneering young artist. At just 17-years-old, Isaac’s self-informed exploration through the pop genre promises limitless possibilities, a world where down is the new up and genres bend to create something new.

Sonic layering and visuals drawn from his own intuition release a refreshing sense of freedom, self-assurance, and a glimpse of the unique energy he is able to tap into. The seven-track EP explores a new, constantly evolving character; the Evil Twin testing boundaries and crossing lines that need to be crossed. 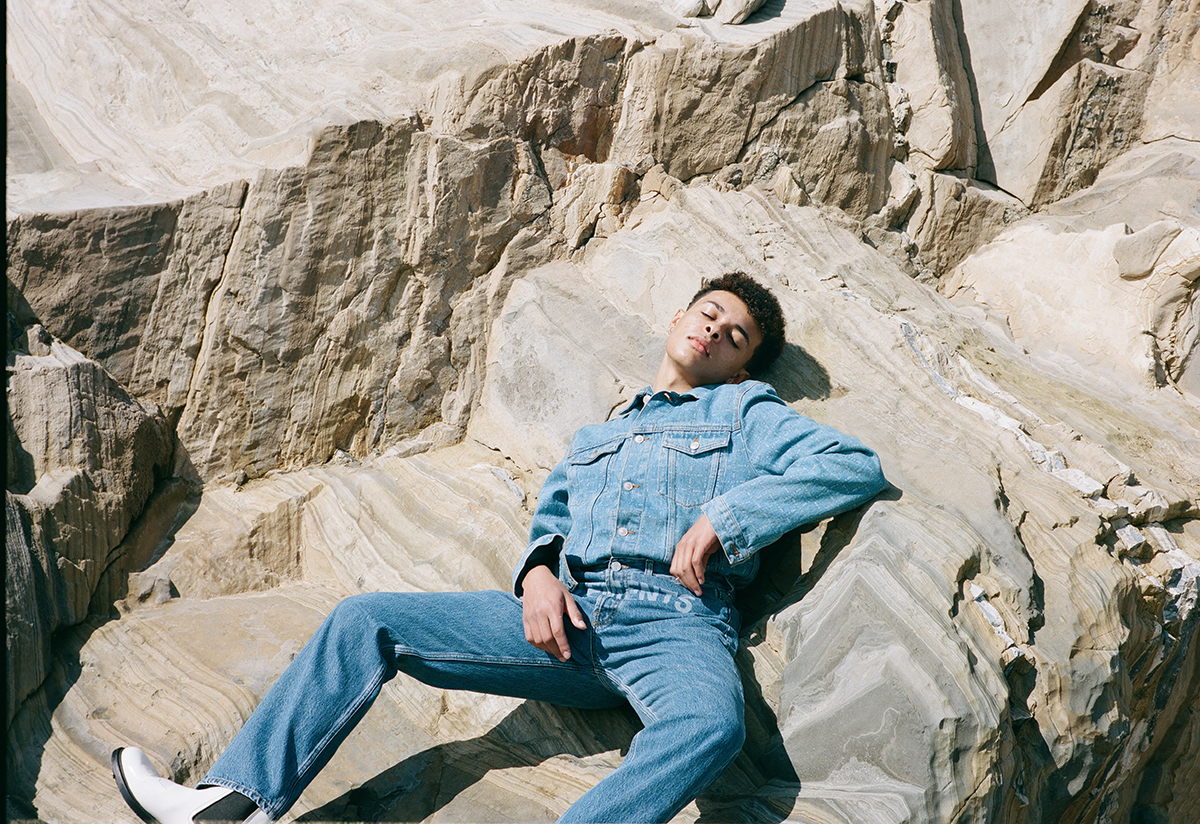 Silken Weinberg: What or who inspired you to begin making music for the first time?

Isaac Dunbar: Lady Gaga was the reason why I started making music. In 2013 when she announced Artpop (I was nine years old at the time), she also announced some of the producers she worked on it with.  One of those producers is Madeon, I looked into his music and became obsessed with complex electronic music. That same week I torrented a program called FL Studio, the same program Madeon uses and taught myself production and synthesis via YouTube tutorials.

How would you spend your last day on Earth?

I would tell all my crushes I like them, write a will, throw a party, leak all my demos, and go to a zoo and sneak into the otter exhibit to swim with them. 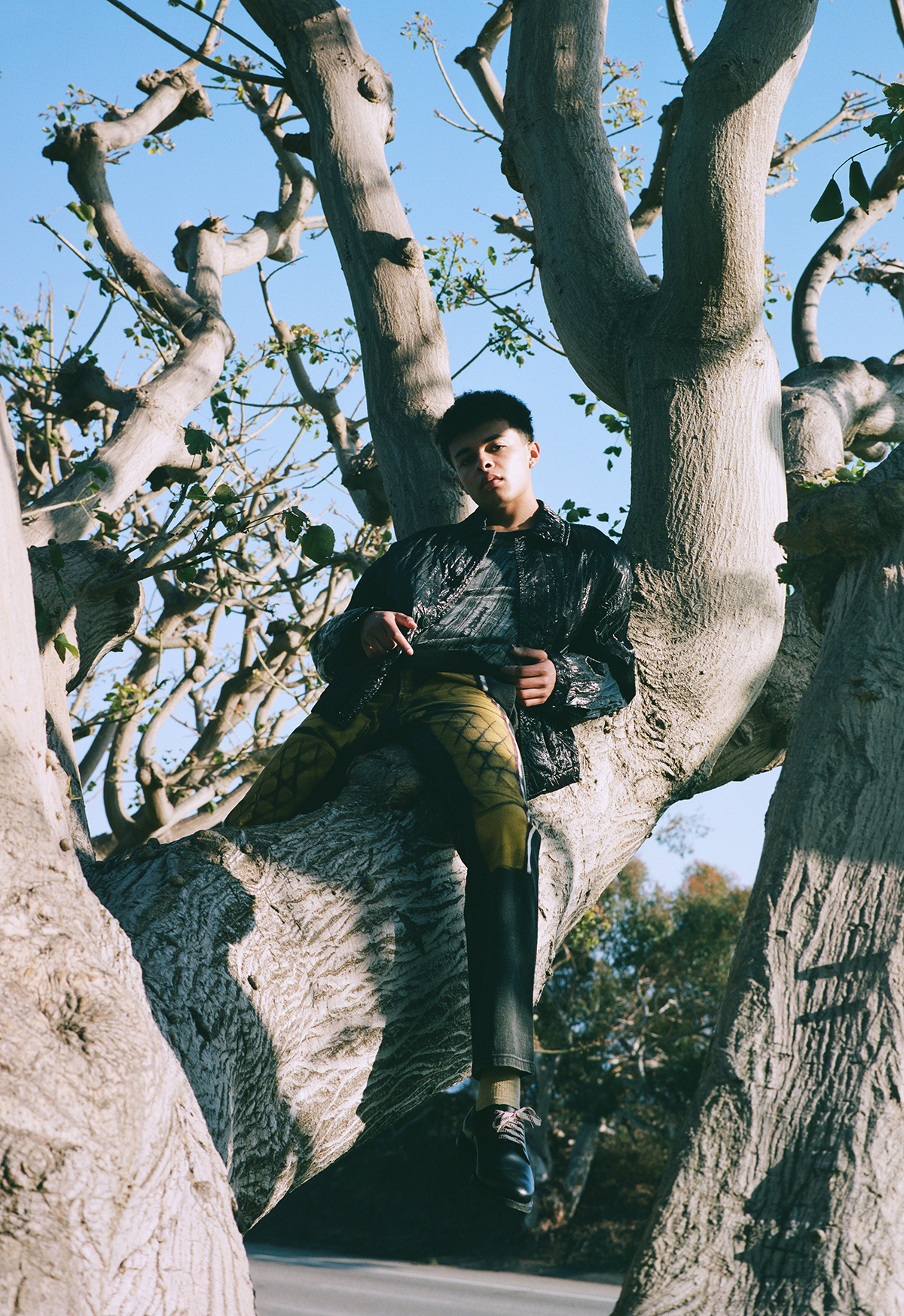 At your ideal dinner party, you can have 5 guests, dead or alive, real or fictional. Who would you invite and what food would be served?

Who would you like your music to reach? Who do you want to speak to?

You’re on a desert island and you just so happen to have a record player and a choice of three albums. Which do you choose? 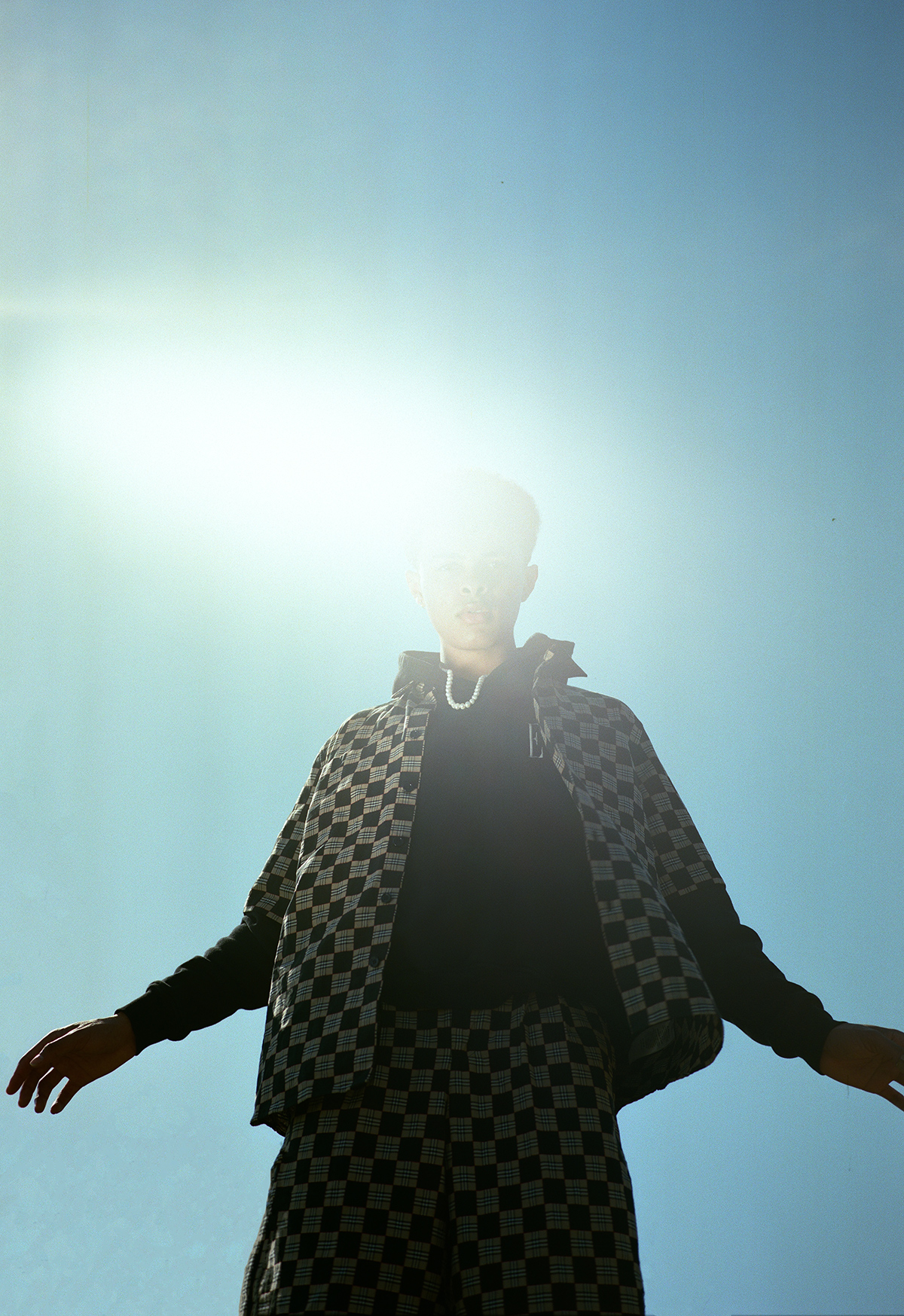 How do you switch personas with your Evil Twin alter ego? Does fashion play a role in the experimental vs. pop approach?

Evil Twin is always with me, all I have to do is let him run wild. Evil Twin loves to use props as fashion, as you can see in the music video for “Fan Behavior”, he uses a goldfish as fashion. It’s a part of his outfit. He also uses his facial expressions as fashion. In the water tank, especially. I would consider his overall demeanour as fashion.

You directed the video for “Fan Behavior” alongside Tusk, does the visual storytelling side come as easy to you as music? Is it all one and the same?

Visual storytelling is my favourite part of music, whether it be photoshoots or music videos. After I make a song, I sit back and close my eyes. I let myself see whatever comes to me, and I make those visions in the music video. It’s a very intuitive process. That happened with the “Fan Behavior” music video, I saw myself looking at a goldfish and then becoming that goldfish.

They say thinking is the best way to travel, where are you mentally right now?

Mentally I am in a cluttered antique-smothered cabin in Finland churning butter alongside a bunch of farm animals.

Stream Evil Twin in its entirety below and stay up-to-date with Isaac and his releases via Instagram.