Gimme Shelter: An interview with Temples 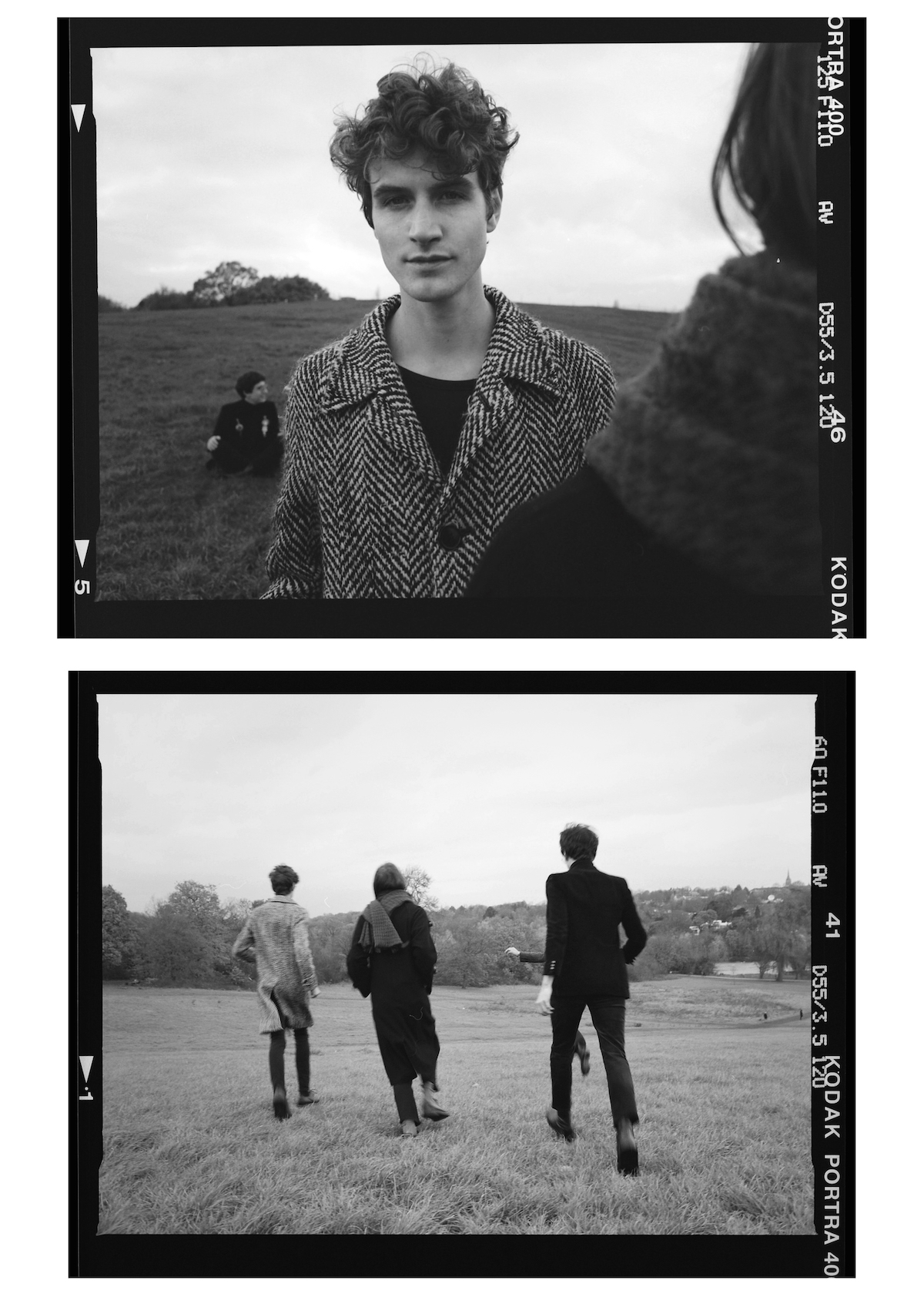 The opening track “Certainly” is one of the most euphoric songs on the record.

“I’ve got, I’ve got, the picture and the details; Outside, under within the sights; We stand, we land the form of a parallelogram; On the sun to the Netherlands; We appear and go on”, lead vocalist and guitarist James Bagshaw sings as his voice reaches heavenly notes.

Temples formed originally in 2012 in James and Tom’s hometown of Kettering. Since then they haven’t stopped. After a busy 2013 spent playing shows, recording the album, and an unlikely appearance on The Ellen DeGeneres Show, Temples showed us they had no desire to take things slow.

With the 2017 album release still simmering on our radar, we caught up with Temples and talked their past, influences and their plans for the future. 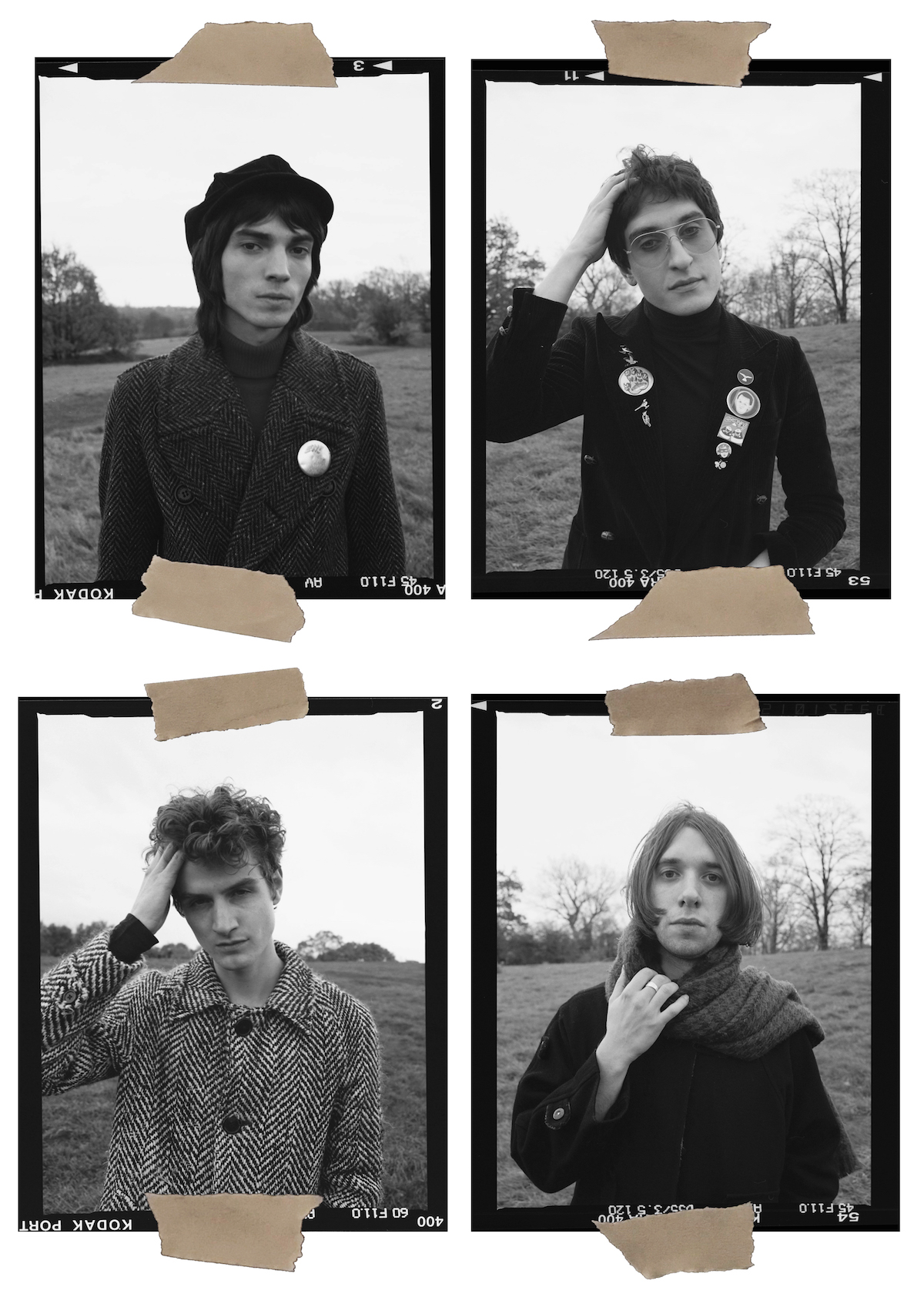 Tell me about the “Strange or be Forgotten” video?

Tom Warmsley: For the video, we wanted to take the meaning of the song and caricature it. The song is about the expectations in life to be unique and to make something of yourself when your personal expression is more than enough. We had all these wonderful performers join us in a generic warehouse setting, and playing the role of societal standards as we look on disillusioned. It was hard to keep that going all day because they were incredible performers.

What songs are you most excited to perform live, or which have been your favourites so far?

We’ve really enjoyed touring our new record for the past year. “How Would You Like To Go?” has been a real highlight, it’s our slow/macabre moment in the set, which we haven’t really done before. Any of our older material which is a little more improvisational “Move With The Season”, “Mesmerise” and “Sand Dance” can be a little more unpredictable as to where we end up, but nevertheless exciting.

Where did you draw inspiration from when writing your latest record?

For Volcano, we definitely had a more direct approach to our writing. I think after Sun Structures was so stylistic, we wanted to let the songwriting come to the forefront and not really dress it up as an era as such. There was more individual writing on Volcano too, so we embraced a wider approach to songwriting from each other. 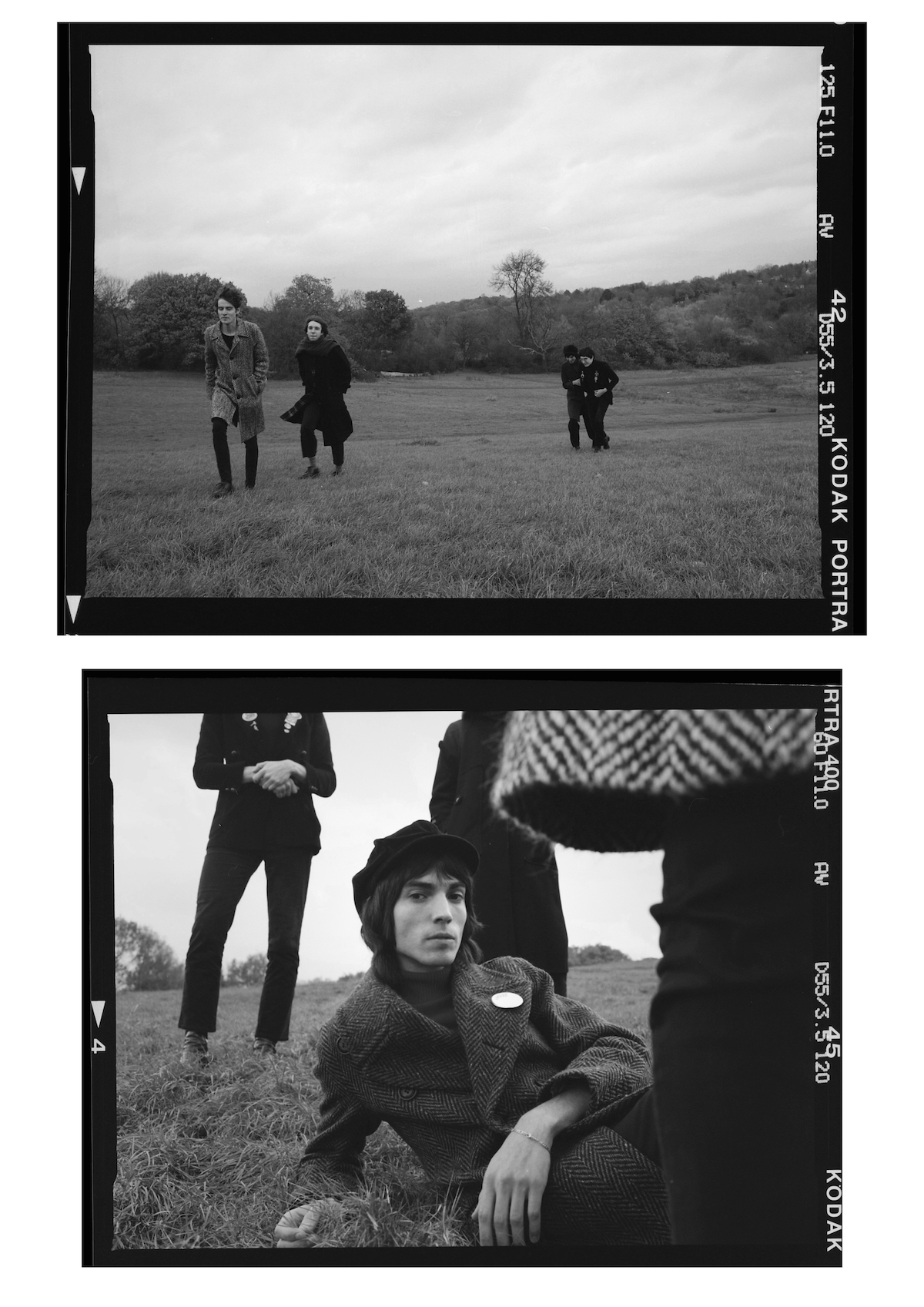 Let’s go back to the beginning. How did you guys come together and start making music?

We’re all from the same small town in the East Midlands in England – Kettering. We were all born at Kettering General Hospital. We went to school there, we all grew up there. We formed the band there. We recorded some demos in James’ bedroom, as an imagined studio project more than anything and shared them online. Only then we really decided maybe to make it a fully functioning band.

My father took my mother to see Fleetwood Mac when she was pregnant with me. So I suppose that would be my unconscious memory of music. And it also explains why I curl up into the foetal position every time I hear “Landslide”. Consciously, “The Frog Chorus”, by Paul McCartney.

How did “Shelter Song” come about?

It was the first song that we ever recorded. I think if there ever was a song of ours that captured everything we love about music at the time, it’s that. ’60s Jangle Pop, Motown, Girl Groups, Chamber reverbs, strange British recording techniques. 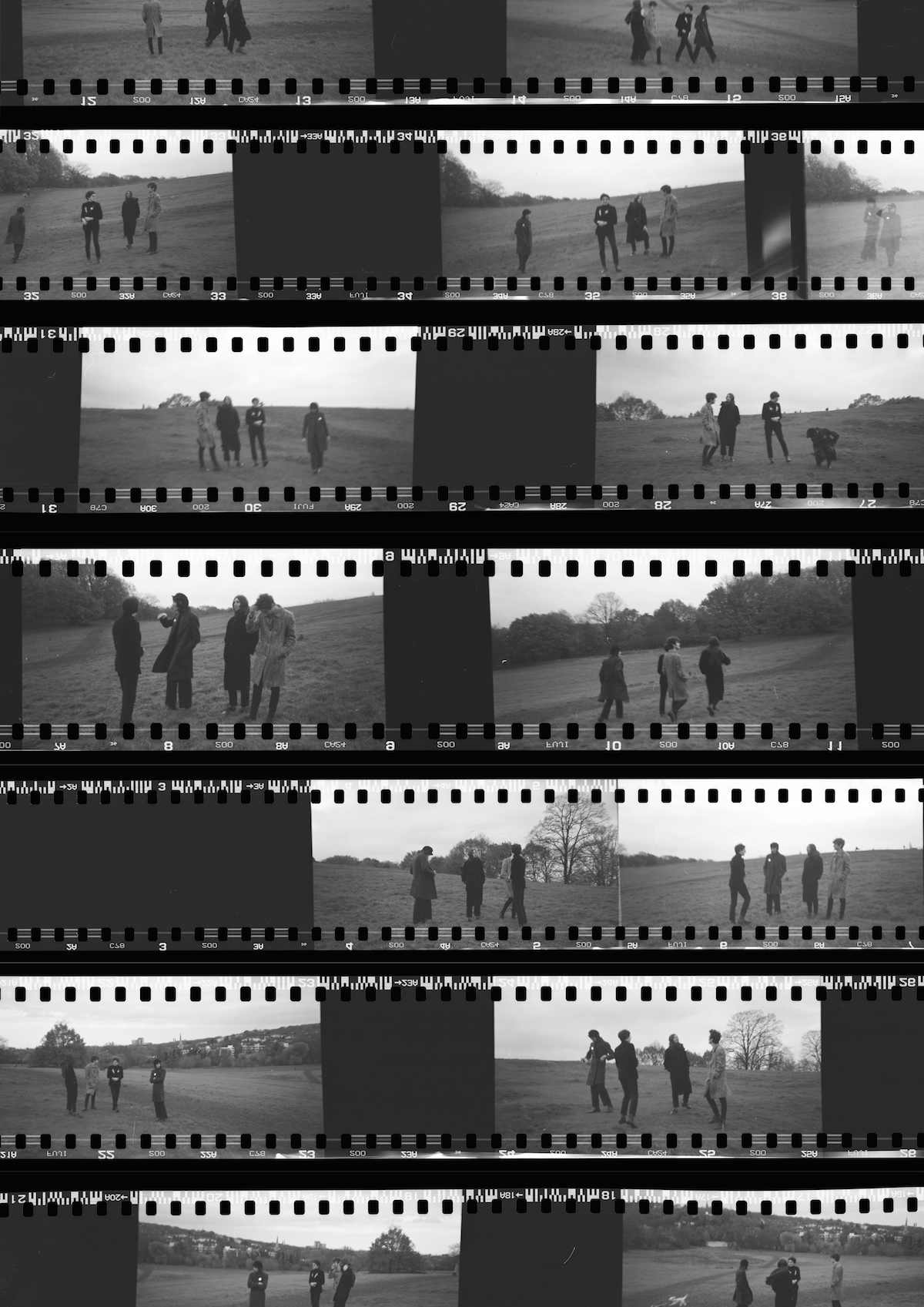 “Moribund The Burgermeister”, by Peter Gabriel.

Who is someone you’d like to work with, alive or dead?

What are you currently working on? Any new material on the horizon?

We have commenced recording new music, which we’re all thrilled about. And yes, it’s certainly on the 2018 horizon. Watch the horizon.