Facilitating Feelings: An interview with Tessa Cavanna of Girlhood

Teeth Magazine’s Feature Editor Madeleine Morlet caught up with singer-songwriter Tessa Cavanna over Zoom in advance to the release of Girlhood, the self-titled debut album from her and producer Christian Pinchbeck.

Focusing on themes of womanhood, heartache, and those universal challenges of life, Girlhood is an accomplished album that at times heralds a sound from the near past. The album includes their early single “Bad Decisions”, a song that provokes that déjà vu feeling of a track that must have always been on our playlists, alongside newer work such as “Queendom” and “I Leave It There”; smooth, uplifting gospel-pop. 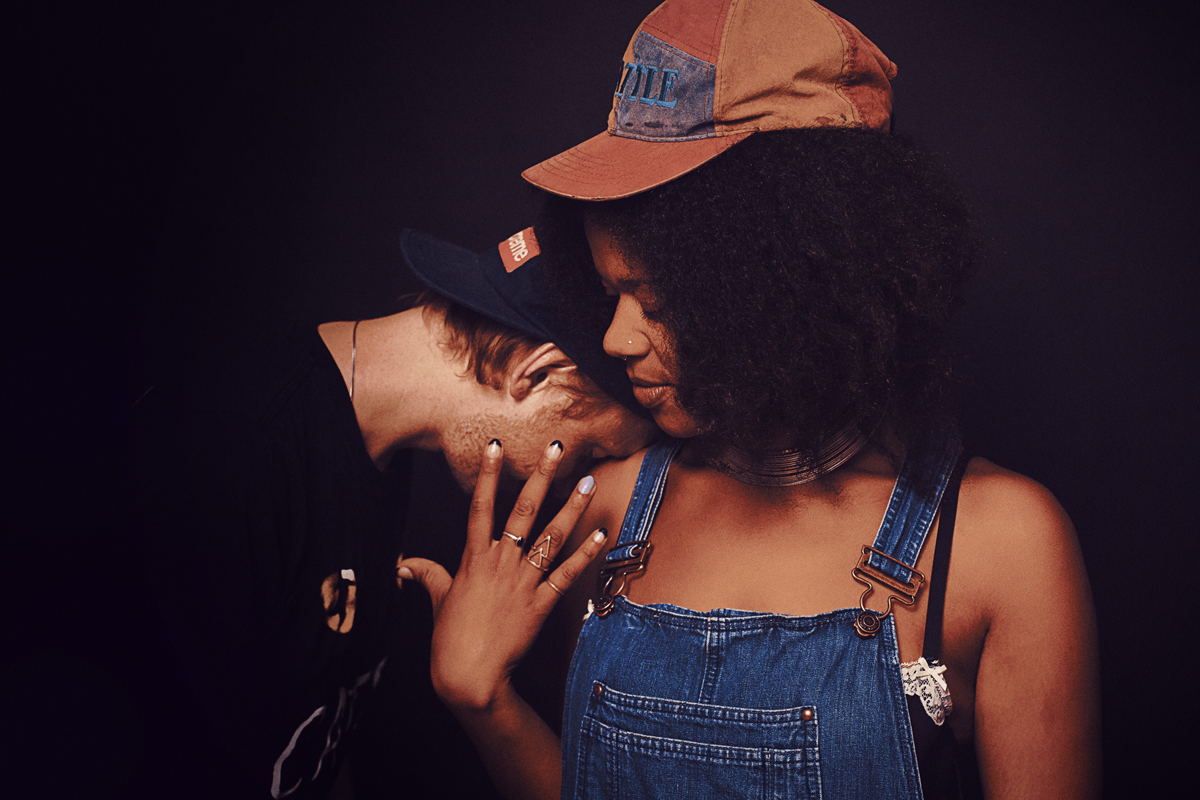 Tessa Cavanna: Thank you so much!

I’d love to start this interview with you sharing a bit about yourself, and how you got into music.

Me and my mum travelled a lot, we moved to the UK when I was about ten, to Oxford, and then I went to Uni in Cornwall. I wanted to try London. I’m a singer-songwriter, and on my terms, I’m also a producer. I’ve been singing and writing forever, I love singing. My mum sings and I grew up with this always around me.

What is Girlhood’s origin story, and what is it like working with Christian – the other half of the Girlhood duo?

Christian and I met because I was walking past his boathouse singing. I think he and the label already had an idea that this was going to be ‘Girlhood’ before we met. I work with so many people, I don’t really make plans, I just go with it and if it’s a thing and it keeps growing, then I grow with it.

[Christian and I] vibe on different things. He’s very inspired by old ’90s hip hop, soul, and that sort of sound. The music we make together is an amalgamation of the two of us. Christian has a very clear idea of what he wants to do, which is good to work with as I’m someone who likes to try things. I think that combination of certainty, and trying, made something really nice come together.

Yeah, sometimes you just vibe and it’s a thing. Honestly, it’s been an incredible experience working on Girlhood. 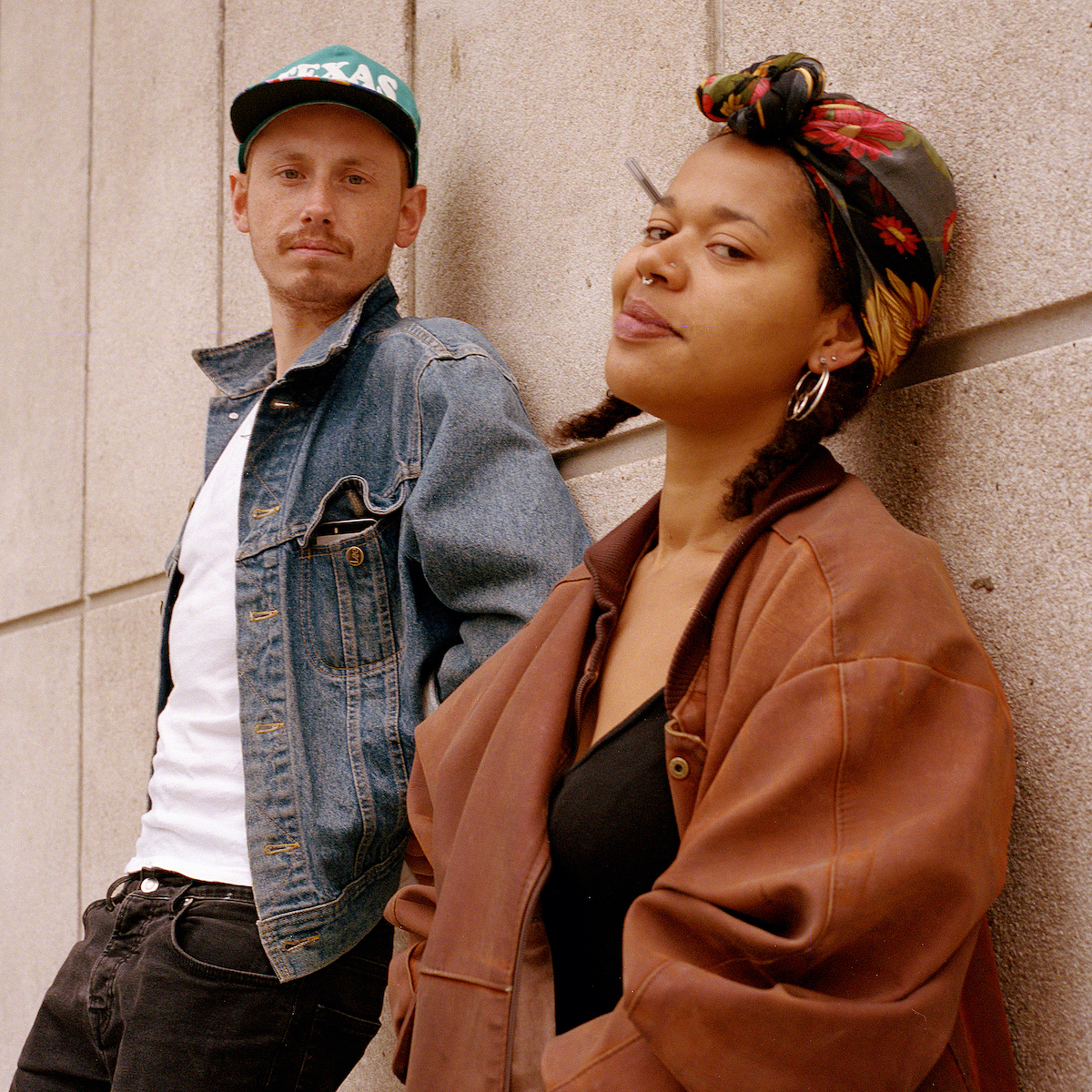 This album is full of love, and heartbreak, and womanhood. I would love to hear more about the process of making this album and what it means to you.

We went into the studio and suddenly there were more women around me. With the earlier stuff, we were really fly-by-the-seat-of-your-pants, it was just me and Christian working from the boat or the flat. This time around, it was so different. It was amazing. And painful. And mad. And worth it. It was a trip, for sure.

When I’m writing for Girlhood I don’t want to be literal, but open for anyone who hears it. I’m speaking about my experience in a cryptic way, I want you to make your own associations with it. Sometimes this makes it hard – how do you facilitate a feeling [so that it can belong to whoever hears it]? The album for me is just like watching growth, [seeing] something start at point a and finish at x.

I love you describing the subtlety you are looking for in your work. Where do you draw inspiration from?

I think heartache is a great source of inspiration, although it’s easy to romanticise sadness, it’s hard to get into the realness of it. I have thought ‘am I ever going to be able to write something if I’m not sad?’ but I think in times when I feel very in love, very overwhelmed, for all of us, writing is therapy. You get to process everything, get it out on paper, and give it a sound, then you kind of release it.

I’ve done so many culture interviews, and I love hearing about this idea of heartache as the ultimate inspiration. I think many creatives think they are never going to make anything real unless they’re heartbroken, you know, without that pain ache. I’m so interested in that next stage of making, which is such an age thing I think, where artists create not because they are heartbroken but because they are happy. At the same time, it’s amazing how universal the experience of heartache is, this is why we have such a strong reaction to it.

I think there is an idea that you need to get away from things that make you sad, but they have such a draw, which makes the perfect place to write from. 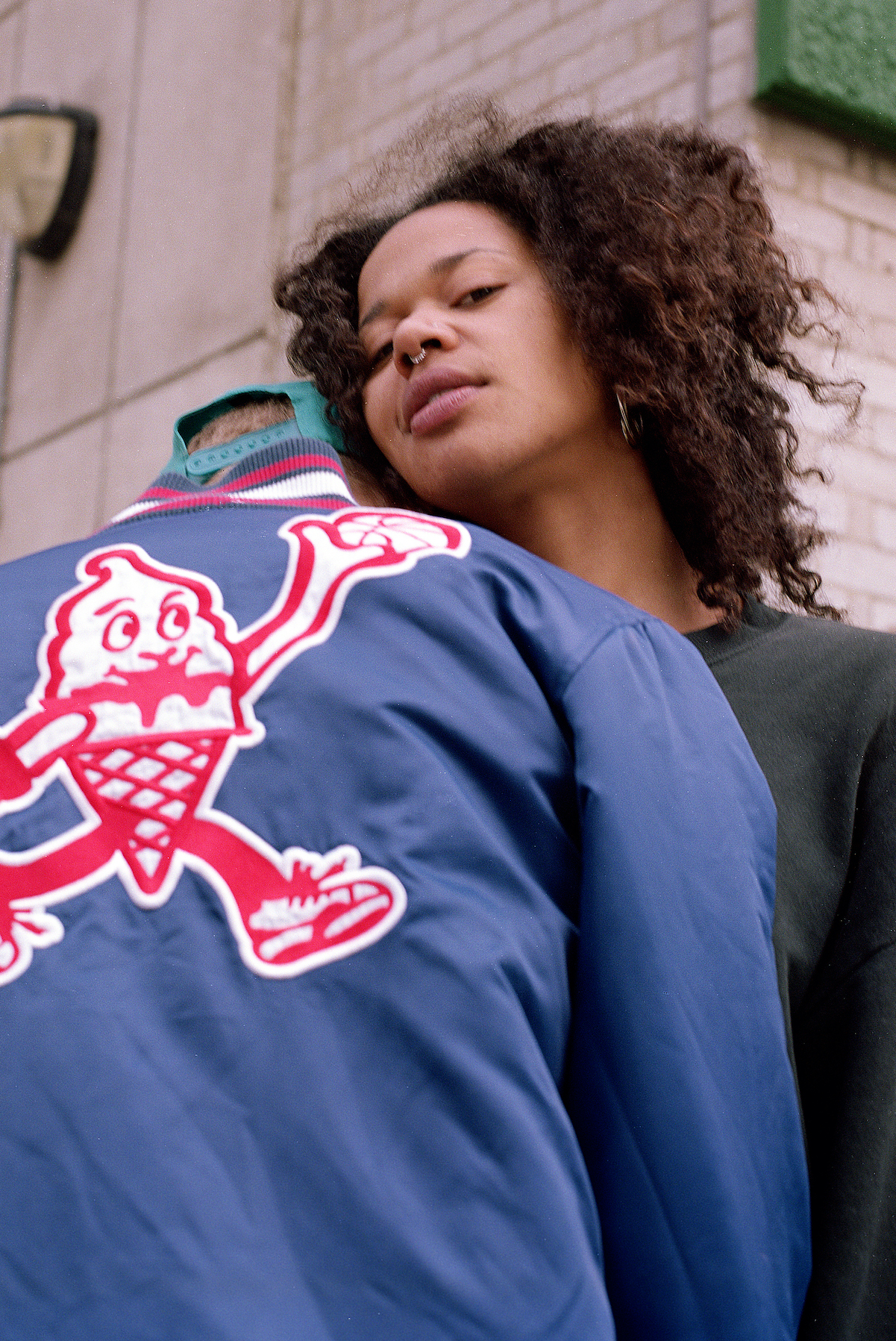 Performing is such a joy, and when you’re making new material it’s also an essential part of the process, using an audience to gauge their response to new work. What has it been like releasing an album during COVID?

This huge wave of all the things over the years have just come together, it’s here but also it’s an interesting time because we have to be a little bit still, or stagnant. It feels super surreal during COVID, it’s as if a thing happened… or did it?

I can only imagine. Okay, last question! I hate defining music in a single genre, how would you describe your sound?