It’s All in the Mind: An interview with Skullcrusher 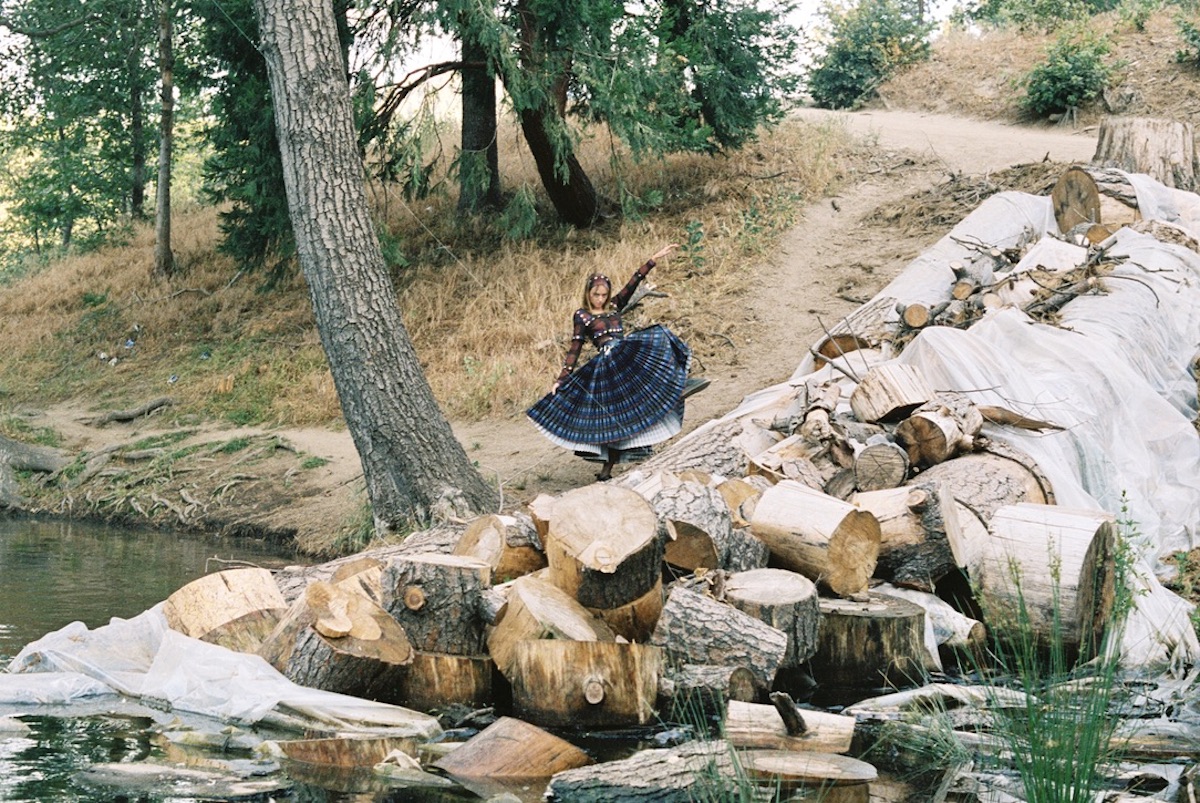 From outside her Los Feliz residence, indie-folk starlet Helen Ballentine, also known as Skullcrusher, appears to be swallowed by the daunting stucco facade. Wafts of the singer-songwriter’s stirring melodies can often be heard from the window, but for now, she rolls her own cigarette, takes a long drag and exhales out the rounded arches. It’s here in Ballentine’s airy bedroom that she plays Nick Drake well into the night, wrestles with the idea of productivity, and picks at the scabs of past relationships. The result of her reflections is a skull shatteringly triumphant, self-titled E.P. chalked full of exposed nerve-endings disguised as lyrics. 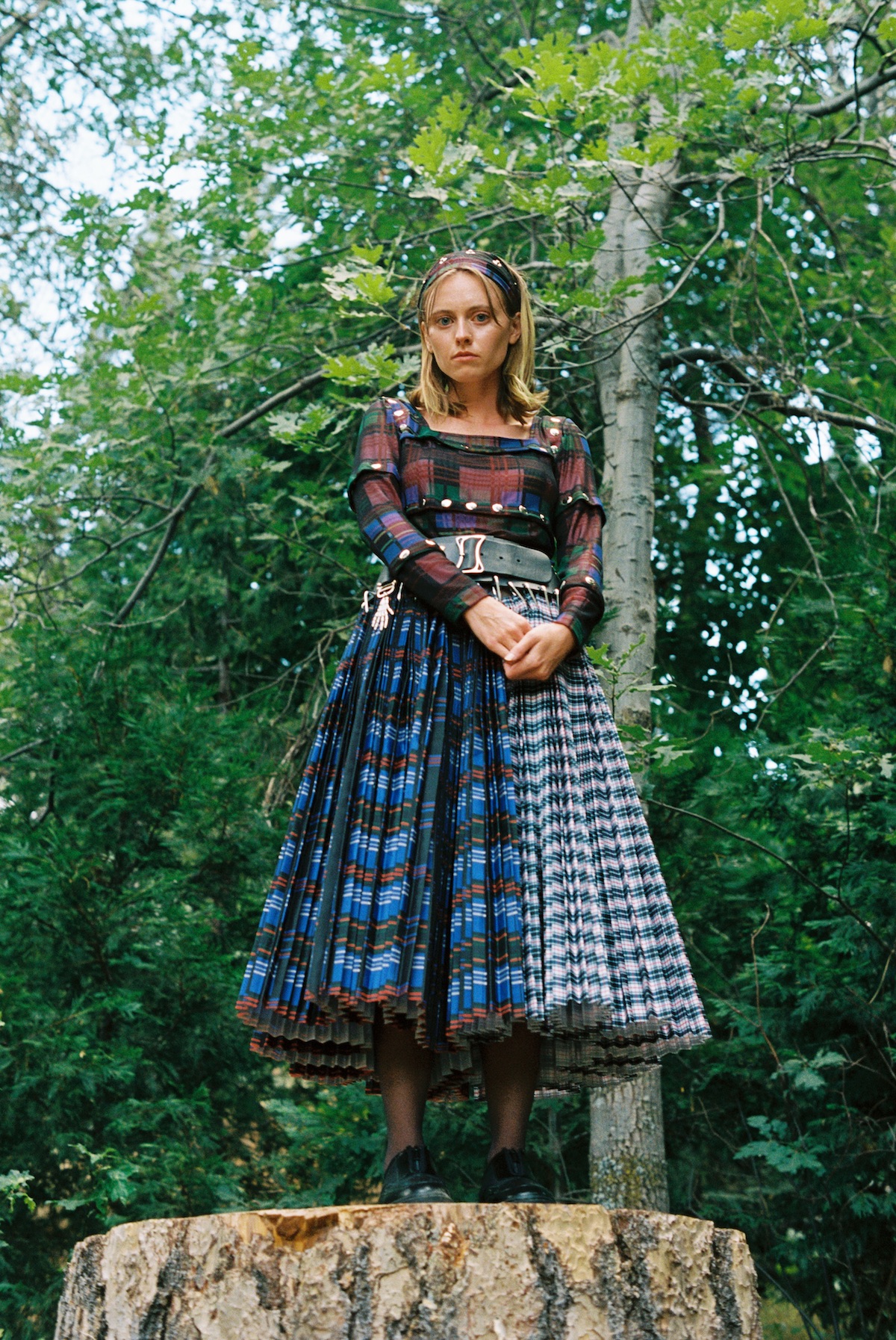 Silken Weinberg: So tell me, where did the Skullcrusher name come from?

Skullcrusher: My best friend Anna went to Stanford, and we’d have a really fun time getting dressed up to go to these really strange parties or techno shows in San Francisco. One night we were both wearing these leather rave boots with huge platforms when someone made a comment and we were like yeah, these are our Skullcrusher shoes. I always thought it represented the idea of just being really out of place; the juxtaposition of being a small, feminine girl, but having interests that are atypical to that.  When we were thinking about DJ names in the beginning we had that list going…

Ewan McGregor and the Banshees!

Exactly. I think it was actually Noah who was just like “you should use Skullcrusher as your band name.”

Going back to the DJ interest, do you think your love for ambient/electronic music influences what you’re making now?

Definitely, I think it has a big influence over the way that Noah and I produce; wanting to set up each song with this layer of electronic ambience while focusing on the tone of each song.  It comes through mostly with production, while I approach songwriting from more of an indie-folk standpoint.  It’s about the intersection of those two genre interests and I think over time I’ll get better at leaning towards one.  Eventually, I can see myself making a record that includes more ambient, purely instrumental electronic tracks and then making another album that’s more folk. 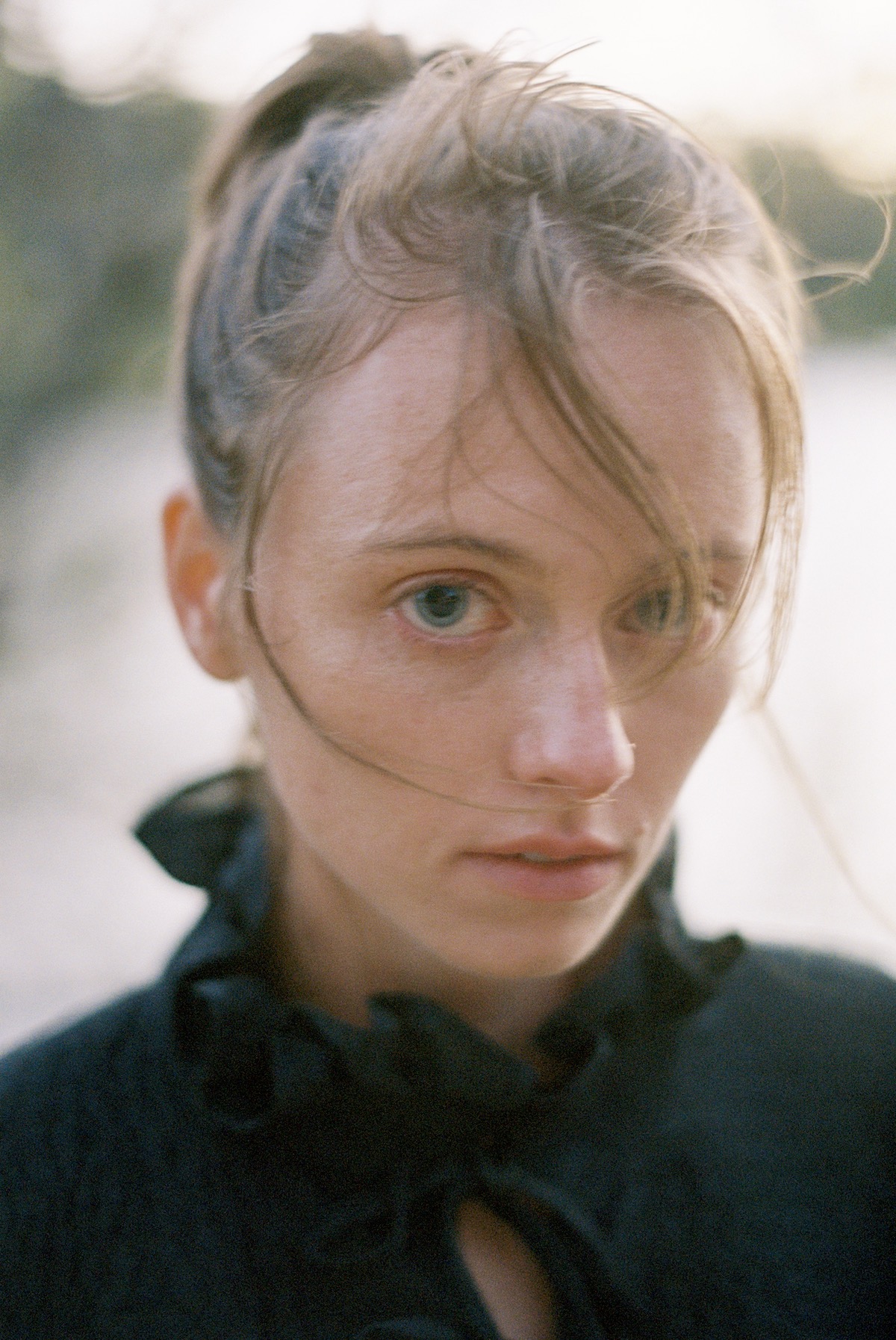 Skullcrusher is a lot about duality, can we discuss what informs the world behind the project?

I think a part of it is the world that Anna brought me into, the electronic, techno, 90s rave aesthetic.  Another realm is definitely the folk interest I developed as a kid and my direct influences in terms of learning guitar, the Nick Drake, Joni Mitchell world.  Obviously the fantasy, medieval, renaissance, fairytale stuff that captured me as a kid and what we evolved with Norwegian Shag.  As well as everything I learned from Noah in terms of songwriting and the idea of being able to make something on your own, how to be a DIY musician.  He was the first person I talked to about quitting my job and pursuing music; being courageous and open to making it work on your own.

Let’s talk about the renaissance fair.  It was a big influence for the “Trace” video.

The collaboration among friends has definitely been integral to the process.

We don’t really consider the time we spend with our friends to be productive, but I’ve come to realise that it can be the most important time creatively. The things you do with your friends when you’re just joking around is where really important ideas can come from. That’s what I’m trying to do with my art, to show people that the things you’re told are a waste of time or should be done outside of work can be the things that actually propel and fulfil you.

Totally, and I feel like lockdown has had an interesting influence on this concept of productivity in a world where we put so much value on being busy. I resonated with “Places/Plans” because it explores the vulnerability in waiting for something. On the outside, stillness can appear lazy but there is something special happening beneath the surface.

Yes, some of the most important work you’ll ever do comes out of that time because it’s work you’re doing in your head, on yourself, reflecting on things and who you are.  So many people have conversations throughout the day and never think about them again, questioning things and having space to reflect is important.

The EP really celebrates the value in being present and patient during times of growth, letting yourself reflect on and embrace change rather than pushing it away.

Yeah, all the songs are bound by that reflective time where I had to evaluate what was going on. “Trace” represents a breakup, but even more so that time of my life in general.  It feels like a celebration of moving on and having a lot of positive changes come into my life because of it, the breakup was the catalyst for everything. “Trace” was also the last song we recorded for the EP so it feels like that moment of celebration; reflecting on the ups and downs of that period and capping it with something positive. Even though the song is lyrically about a difficult time, it’s also about the feeling of looking back and being really happy for where I am now.

“Places/Plans” and “Day of Show” are communicating the honest, low moments within that time. “Places/Plans” is a little more about taking a stance on owning the insecurities, being unemployed but confident in the work I was doing on my own. Because I exist in a culture of people who make me feel ashamed for that, it’s about being defensive, insecure and confident all at the same time.  If you want to come and get to know me I’m here for that, and I’m not afraid of that.

“Day of Show” is darker because it’s about the physical manifestations of anxiety within that mental spiral. 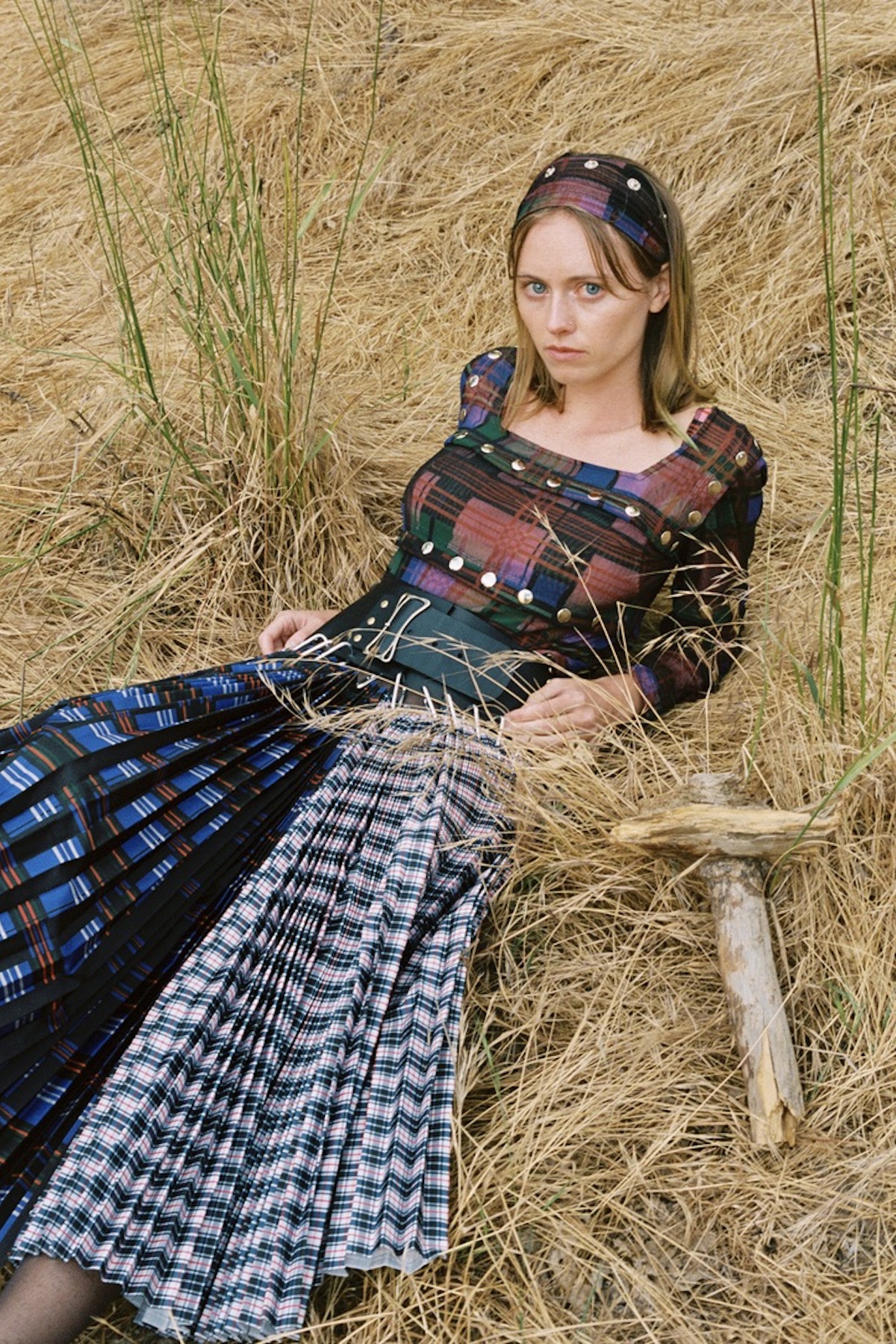 Skullcrusher feels like a very personal expression of who you are, I imagine that’s both cathartic and uncomfortable.

Exactly, you go back to relying on yourself and the things that make you feel good about yourself. And as a female artist, you have to deal with a lot of people who are going to assume that someone else has made decisions for you or created your image. I want to make it clear that this comes from inside of me, it was developed before a record deal, it was not chosen for me. These ideas come from a really personal place, it’s not a marketing tool.

What are some of these fundamental influences?

I grew up right around Sleepy Hollow. I love Halloween and ghost stories, one of my favourite books is Haunting of Hill House by Shirley Jackson, I also really love the writer Max Porter. Musical influences that come to mind would be Nick Drake, Radiohead, Joni Mitchell, Alex G, Great Grandpa, Half Waif, and Boards of Canada. I also collect glass cat chachkies and love Nancy Drew computer games… Message in a Haunted Mansion and Haunting of Castle Malloy are sick. They are the perfect escape of wandering through weird castles and finding treasure, it’s all I wanted to do as a child.

What are you excited about in the future?

I’m really looking forward to playing shows, especially with my friends. I’d also love to close the shows with a DJ set with Anna; I’d really like that world to be a part of Skulcrusher.