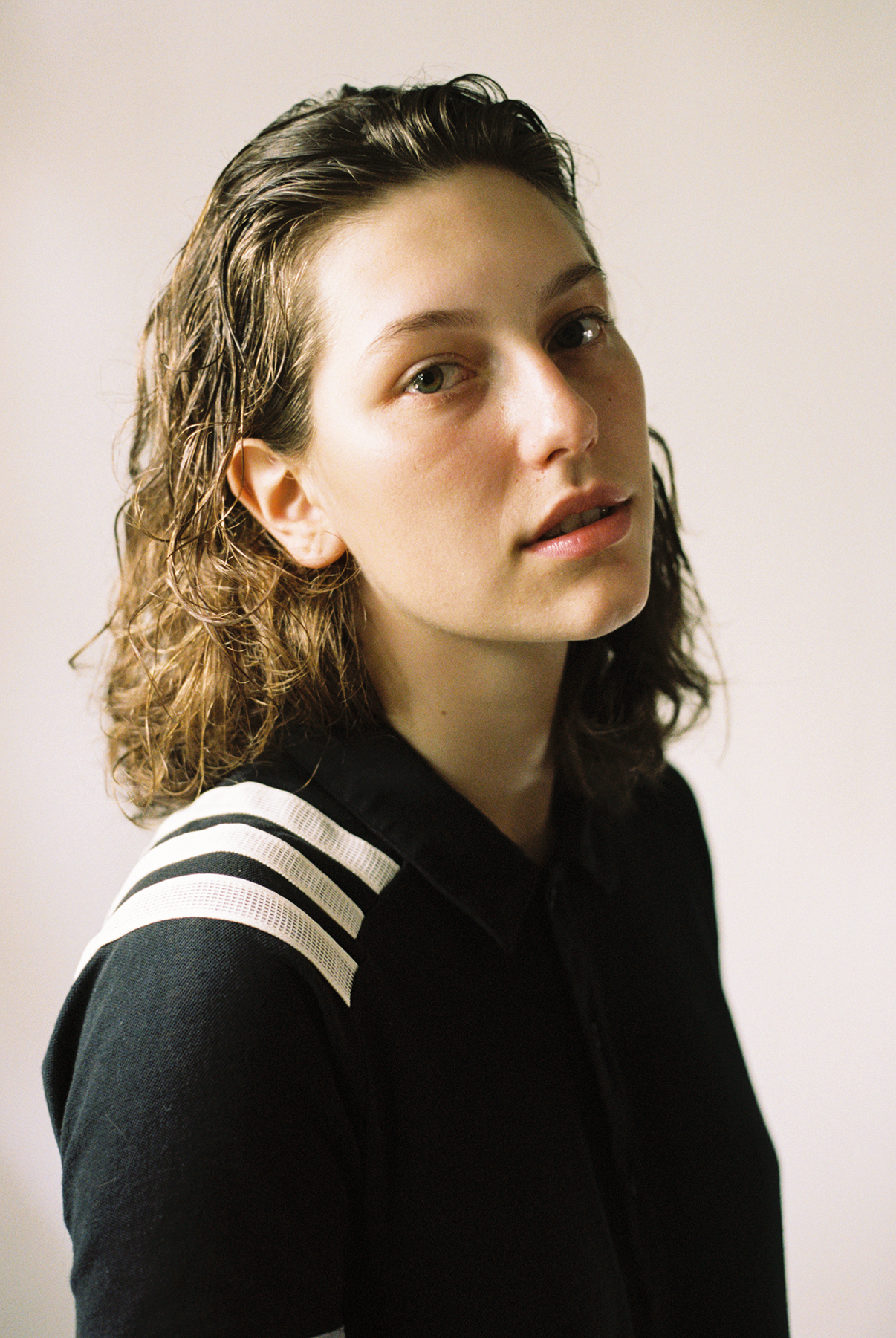 Mikaela Straus, also known as King Princess, is a recording artist and producer from Brooklyn, New York and is signed under Mark Ronson’s record label. With an EP and full-length album already under her belt, it’s safe to say that King Princess is a queen in her own right. She reminds me of a young Leo DiCaprio, with a similar androgynous appeal that makes you both want to be and be with him. King Princess could easily be that iconic for this generation.

Her queer pop music is instituted on the classics of icons before her while offering up a fresh perspective of what it’s like to be a young gay woman in today’s world. She exudes confidence with her sassy attitude and sharp wit which only adds to the laundry list of things that make this artist an authentic force to be reckoned with.

In this interview, we sit down with KP to learn more about her background, role models, and what it’s like to produce her own music in a male-dominated industry.

How did you get into music?

My dad was a recording engineer and I ended up doing a lot of background singing from a young age, being in the studio, meeting the artists. My parents allowed me to just go for it and gave me the space to literally grow up in the studio.

My family is in NY and I moved out here when I was 17. I already had managers out here so I arrived with an amazing support system. I left my parents and had these dudes, my ‘dads’, watching out for me.

It’s so crucial to find good managers as a young artist.

How does it feel having a very male-heavy industry giving you so much attention as a young female artist?

Well, I think, first of all, it’s super flattering and I’m very honoured by the situation because if my gay ass is getting this much attention from old white men, then it’s just proof we’re ready to receive more diversity from our artists. It’s also interesting because there is nothing contrived about my career. I am a young gay person who wants to write songs about my identity; it’s how I voice my feelings; it’s how I’ve dealt with shit and the fact that people have received that is baffling to me.

It’s very recent that you could put out a gay music video for your first fucking song.

Mainstream acceptance for gay culture has changed so rapidly in the past few years, it’s such an amazing time for young artists to be releasing work.

For parts of our culture, yes, but for me, it’s a question of how I branch out with what’s happening in the rest of the country. The kids who are reaching out to me aren’t from NY or LA. If I had seen my music playing when I was a kid — game changer. I would have been like: there are gay people! There are people like me! I can’t even imagine…

Well, I guess so. I’m not a very serious person and I think the things I’m serious about are fortunately being taken seriously by other people. Which are gay rights, trans rights, pay equality.

Did you have role models who fulfilled this aspect for you growing up?

Yeah, I did, but when you don’t see people who look like you in mainstream media, you get diet forms. It’s important to hear same-sex language. Artists that we all go back to, like the Bowies, are people who seem to move seamlessly between gender. I’m like, wouldn’t that be fun if there were more people like that! It’s a no-brainer.

It would be nice to get to a point where the sexuality of an artist wasn’t definitive.

Totally, but we’re not there yet. It’s still a discussion because otherwise, people forget that it’s still an issue and there are still kids out there who aren’t safe. But there is a lot of great stuff coming out right now and the gays are killing the game. I’m happy to be a part of that movement.

You don’t want it to define you, but at the same time, it is a self-defining thing.

It’s also such a point of pride if you allow it to be. I knew I was gay from a young age and came out really young. I found people who are queer to fill that familial need in my friends, but not everyone does.

Do your friendships and community inspire your work?

Yeah! What I love about the people I surround myself with is that there is a commonality between us. We’ll go and see drag shows and freak the fuck out. We’ll go and see movies. I love having people that you can talk about art with. It makes me feel like I can fully be an artist and feel like I’m fully in it and supported by these people. I’m so inspired by my friends, I think that they are some of the best love stories that you can have.

You write and produce your own music, you’re in control of your sound. As a young female artist, you have a lot of autonomy in the work you are making and how it is released —which unfortunately feels quite unusual.

It is unusual. I think people are hungry for authenticity, particularly as the climate we are in now is so scary politically. I write pop music but I’m a weird girl. I want my record to feel like it’s got dimensions — that’s something that can’t be manufactured.

This article appears in TEETH Magazine’s Alone With You Issue.