Out in the World: An Interview with GUM 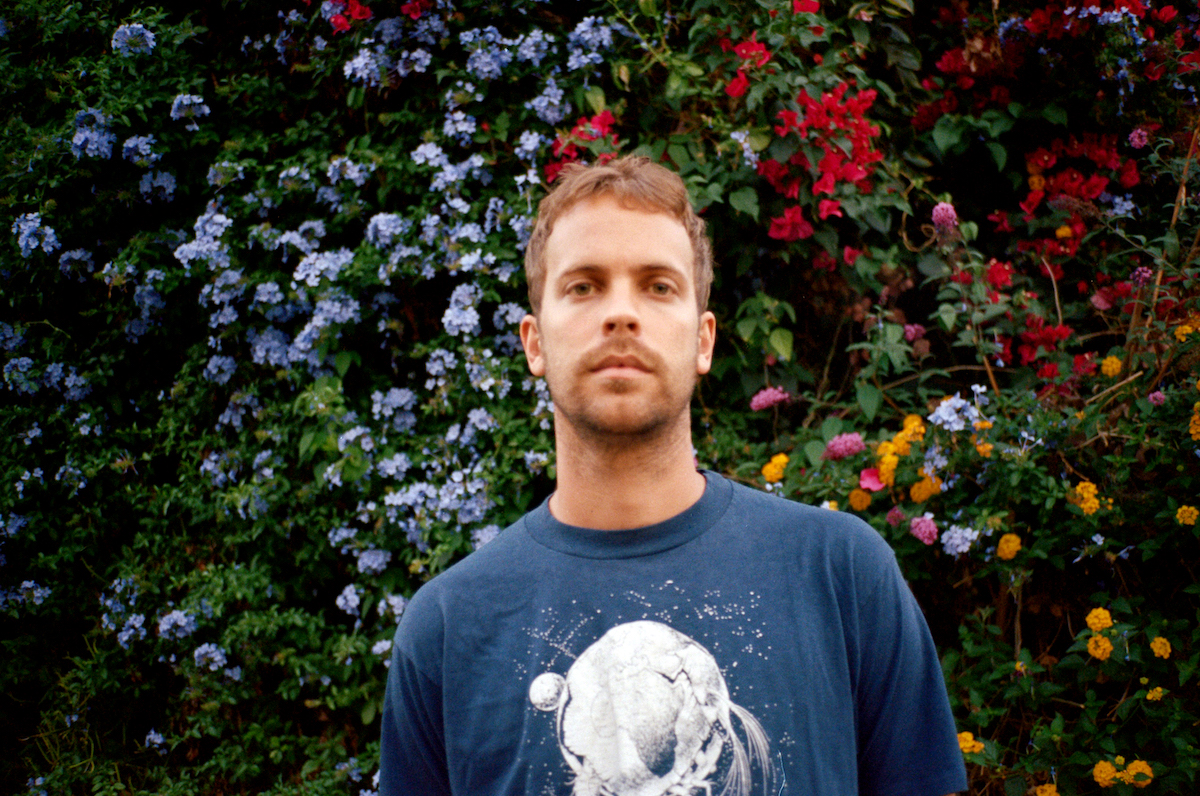 GUM, the solo project of multi-instrumentalist Jay Watson returns with a new late summer album, Out in the World. His most triumphant release yet, Watson effortlessly acknowledges and explores the chaos around us through an optimist’s lens. No stranger to blending genres, styles, and sounds, he creates a sound all his own that ebbs and flows throughout the record.  Each song takes you somewhere different, bringing unique opportunities to inform yourself of observations you may be yet to internalise.

In this exclusive interview with Teeth Magazine, Watson discusses the careful balance between self-awareness and confidence, how he captured a year’s worth of emotion into a record, and what we can expect next. 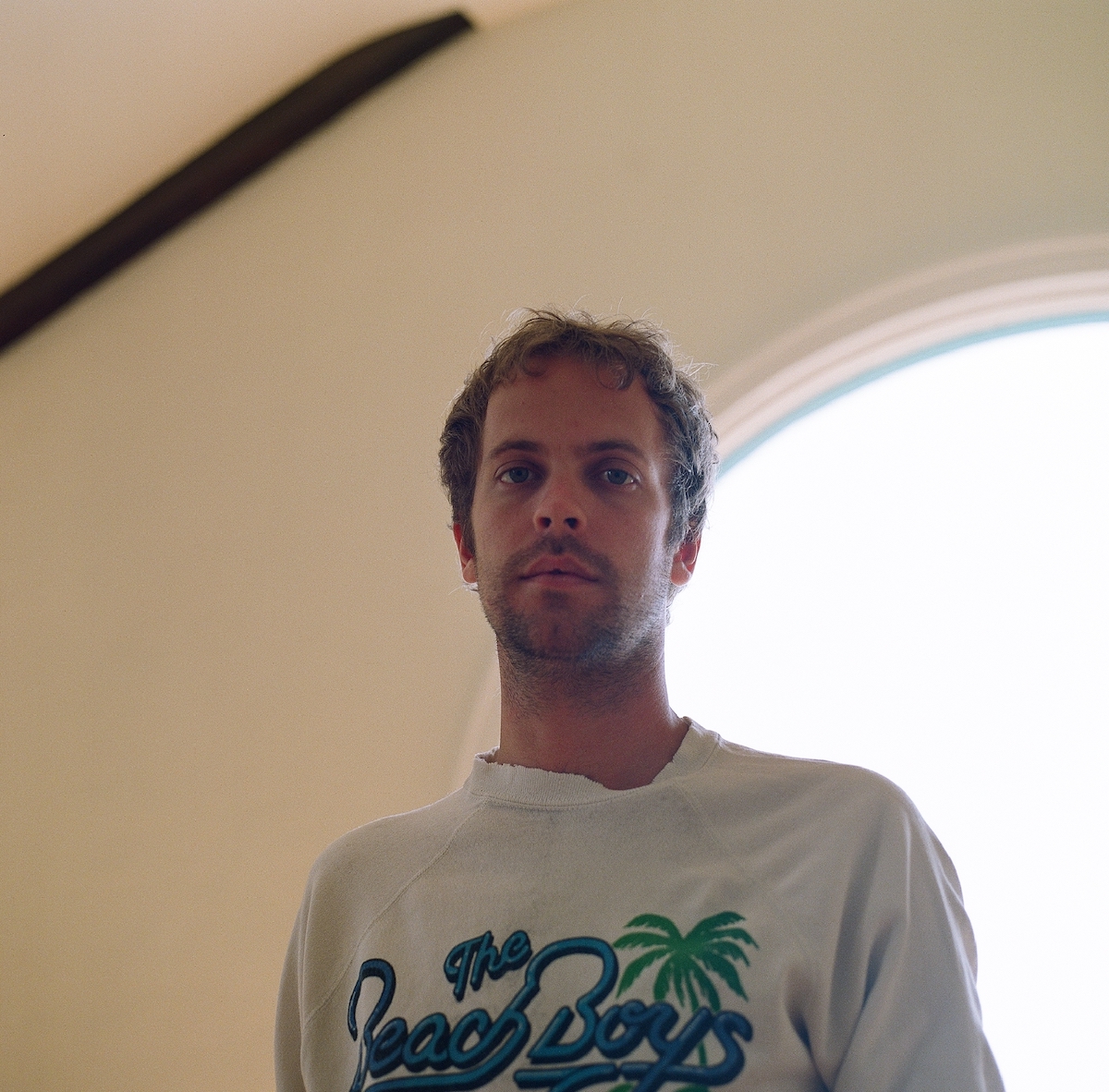 Considering your involvement in other projects (POND, Tame Impala), I understand this album was made while finding time between commitments. This patchwork process seems to have come forth in a diverse yet cohesive array of sounds and styles – can you speak to how it was all pieced together?

If you’re like me, I really like records that jump all over the place stylistically, I always sort of have. Like Beck and Prince and when I was young, I really liked the Beatles who at a certain point really started jumping all over the place.  I like hearing the same artists, or the same brain have a go at lots of things within a record. You can hear it in Pond records too, we give everything a shot.

It would feel really disingenuous if I made an entire sad or entire whimsical sounding album. I like trying to capture a year’s worth of emotion or internal thought process into a record.

Going off of that, did you end up somewhere different than you thought you would when you started the record?

Yeah, I think with this one I actually tried for once to make it have a common sort of sound or style throughout it.  Like the song “Out in the World”, the whole record was initially going to be this consistent, concise, jangly, windswept pop sort of album.  Then, of course, it went on for so long and I was listening to heaps of Hip Hop and made “Airwalkin’”, then listening to heaps of Latin music and made “Low to Low”.  If I like the song it doesn’t really matter what it sounds like, it goes on. I’m more concerned with if I think it’s good rather than coherence.

It seems to make sense once it’s all put together.

Yeah, I think especially if it’s one person. I’ve always played in a band like Pond, where it’s multiple songwriters, so for me, the idea of just writing and singing a whole record seems kind of boring. I feel like I needed to do a bunch of things on it for it to be interesting.

I think that’s why for the next one, I want to make a really big, long album that has maybe half of the songs sung by other people. That way I can really stretch out, and it won’t be monotonous or too much GUM, I can have a variety of different people’s voices on the record and cut loose with the production.

How has the pandemic and time off from touring affected the process?

I’ve got a seven-month-old baby, so my life is pretty much that and music.

I think the way that I make music is so independent of my environment – I just kind of constantly do it.  The making of instrumental music is not a mystical thing to me, it becomes more spiritual and emotive when lyric writing is involved.

Basically I’ll be feeling something and it’ll work its way into the chord progression or something. I feel like now, I can make the music part of a record and it is easier than ever, which hopefully means it isn’t becoming less powerful.  It’s less about waiting for inspiration to strike and more about making heaps of stuff and then curating that into a song or whole record which is why I like the idea of getting heaps of people to work on it together.

The idea of having as many different bits of audio coming from as many different people and then making something emotive and personal to me out of that is what I think I’m moving towards.  We’re doing it a bit on the new Pond album, there’s a guest on almost every song. 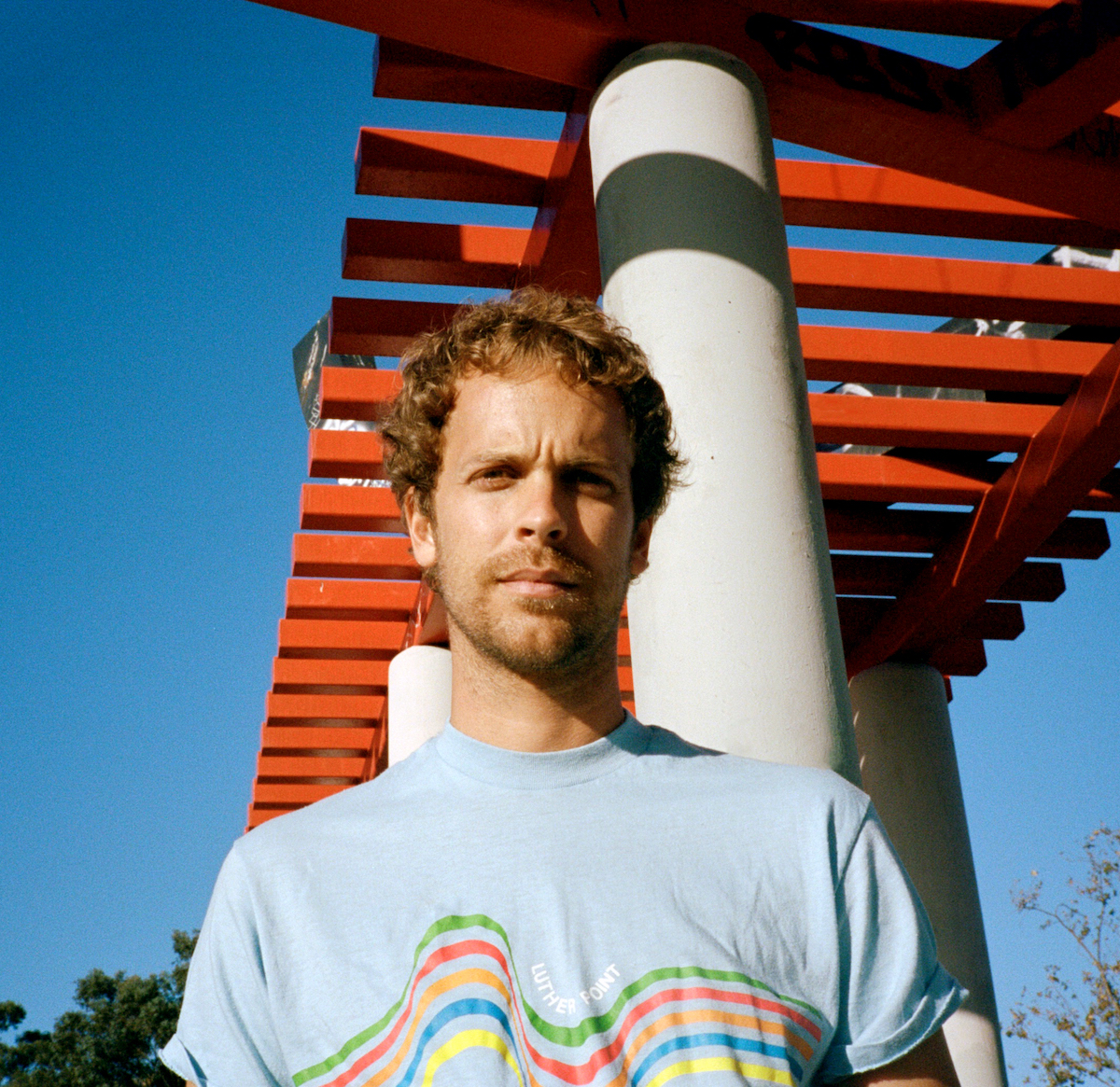 It’s been fun watching both Pond and GUM progress, and in both bands, especially this last GUM record, there’s always been such a unique overlap in styles.  In Out in the World there seems to be a subconscious, subliminal approach to the writing that leans more towards objective exploration over explanation – would you agree?

I think that’s the way that I like to make recordings now.  The more we go on, the more we realise what our strengths are and I now know what my individual sort of strengths and weaknesses are. I’ve never been able to write literal or story, novelesque lyrics. I’ve realised my strength is more train of thought stuff that makes sense to me later or works in a more abstract way. Then the opposite of that is with Pond, we’ve realised how good of a writer Nick is and so now he writes all the lyrics and he’s getting more and more confident.

That’s a big part of it,  we know what we’re good at individually, and we know what we’re rubbish at, ya know? It’s about highlighting those things. I think with any job or anything you do, to be successful, it’s a mix of being super confident in what you’re doing and also super self-aware and second-guessing everything you’re doing. If you go too far, either way, it won’t turn out well, you gotta keep that cross-section of having belief and almost arrogance that it’s really good but at the same time constantly worried that it’s not.  If you’ve gone too far in either direction, the music has suffered.

You have to find the balance.

Yeah, I think realising that is what has made it easier for me to sort of pump things out, and it’s about curating all the stuff you’ve accumulated and making something beautiful out of all the bad.

Well said. About “Weightless in L.A.” were you in LA when you wrote that song? What are your thoughts on the city?

Yeah, I lived there for a year, it’s one of my top favourite cities in America. I love it, it doesn’t feel like real life. Especially because the place that I’m from is similar in weather and spread out, but it’s so unglamorous.  It’s not a negative or positive thing but I felt like I was in a dream the whole time.

The emotion I was trying to put across was underwater in a pool, in an alien place sort of feeling because that’s how it felt. But I love LA, I was in the sun all the time, I went hiking, it’s the best place in the world for vintage music gear, I ate tacos every day, it was the best time but didn’t feel real. It’s a giant playground.

Lastly, is there a specific creative drive or force pushing what you make? Specific sources of inspiration?

I would be naive and others would be naive to think that it’s not for the benefit of other people, otherwise you wouldn’t put it out. I think the big driving thing for me is that people are judging me and my music taste based on the last thing I put out or based on what I’ve put out before.  Everything you do is an attempt to show that you can do better.

Every time a record comes out you’re like, oh I can do better than that.

Listen to GUM’s full album Out In The World in full below:

GUM · Out In The World