Love Letters to London: An interview with Greta Bellamacina

Greta Bellamacina, with typical British flair, brings a refreshing irreverence to everything she does. As an actress, filmmaker, and poet you could describe her as the UK’s answer to Greta Gerwig. Her first narrative feature, Hurt By Paradise, is both a love letter to London and a semi-autobiographical indie film about motherhood and female friendship. The difference between these two directors can be found in poetry, or more specifically, that poetry can be found in everything Bellamacina makes.

Your poems often make reference to London, from “Trafalgar Square” to “The Indian YMCA”, what is your relationship with the city?

I grew up in London, it is a never-ending odyssey of people, buildings, and music. You can definitely feel the dreamtime of the city when sitting at the back of the bus listening to all of the conversations and the buildings passing by, I feel London as an emotional landscape.

It seems natural for an artist to have such a relationship with London, and for anyone who has spent time in the city, these feelings are so relatable. Tell us about Hurt By Paradise, your first narrative feature as both writer and director, and the film’s relationship to poetry.

After my last film, which was a serious documentary about the decline of libraries in Britain, I wanted to make a film that looks at a very modern London, but in quite a light-hearted way. So this film is like a London version of Frances Ha meets Bridget Jones’ Diary, but with poetry in it, of course. The film centres around a struggling poet and the friendship she has with her child’s babysitter who is much older. It’s really about female friendship. I wanted to bring poetry into another medium, whilst showing a London that everyone knows and can relate to. Of course, everything is poetry in film, from the scenes to the soundtrack, or it can be, but partly inspired by Jim Jarmusch’s Paterson, I wanted to see if you could make a comedy which has poetry as its backbone or poetry as another layer which floats about the comedy-drama of ordinary life. 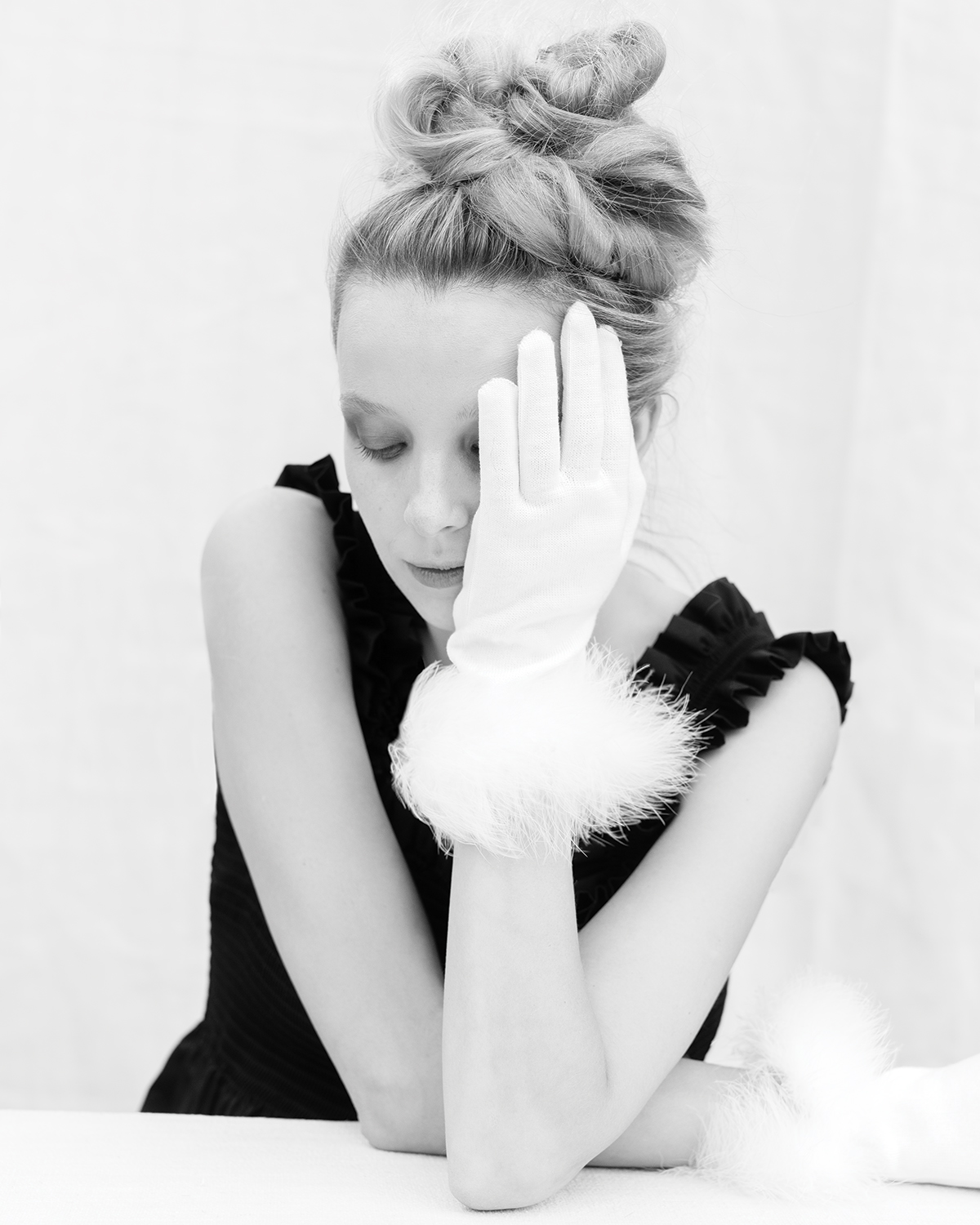 In Hurt By Paradise you play Celeste Blackwood, a mother and struggling poet, drawing parallels to your own experiences, as a poet what are your thoughts on poetry?

I think if you’re an artist of any kind you are always trying to find new ways of exploring the human condition. When I am writing poetry I often start with a very personal response to something, but then think in a more universal way. Sometimes I feel vulnerable sharing my poems in public, reading them out loud. But at the same time, I do believe all poetry is meant to be spoken, so it is important to embrace that vulnerability. Even traditional page poetry, like mine, I think, is written to be heard in some way. Maybe just quietly by the voice in our heads.

For me, art is its most successful when it is able to make the personal universal. Perhaps there is an advantage to poetry in the modern world, where everything is so fast-paced, poetry has the potential to be short and emotionally penetrating.

There is so much noise. The chaotic medium that is the internet, means we cannot connect to the far-away horrors, but neither can we disconnect from them, or really do anything about it all. There is too much of everything. All these tiny screens. Maybe you are right, in this space, poetry is particularly efficient. Poetry is immediate, but it can be complicated just like we are.

As with music, there is something primal and innate about our relationship to poetry. Yet every generation still needs someone to step forward and breathe new life into the art form. Bellamacina reminds us of how accessible poetry can be as she brilliantly brings adapts it for the screen.