Play that Funky Music: An interview with Franc Moody 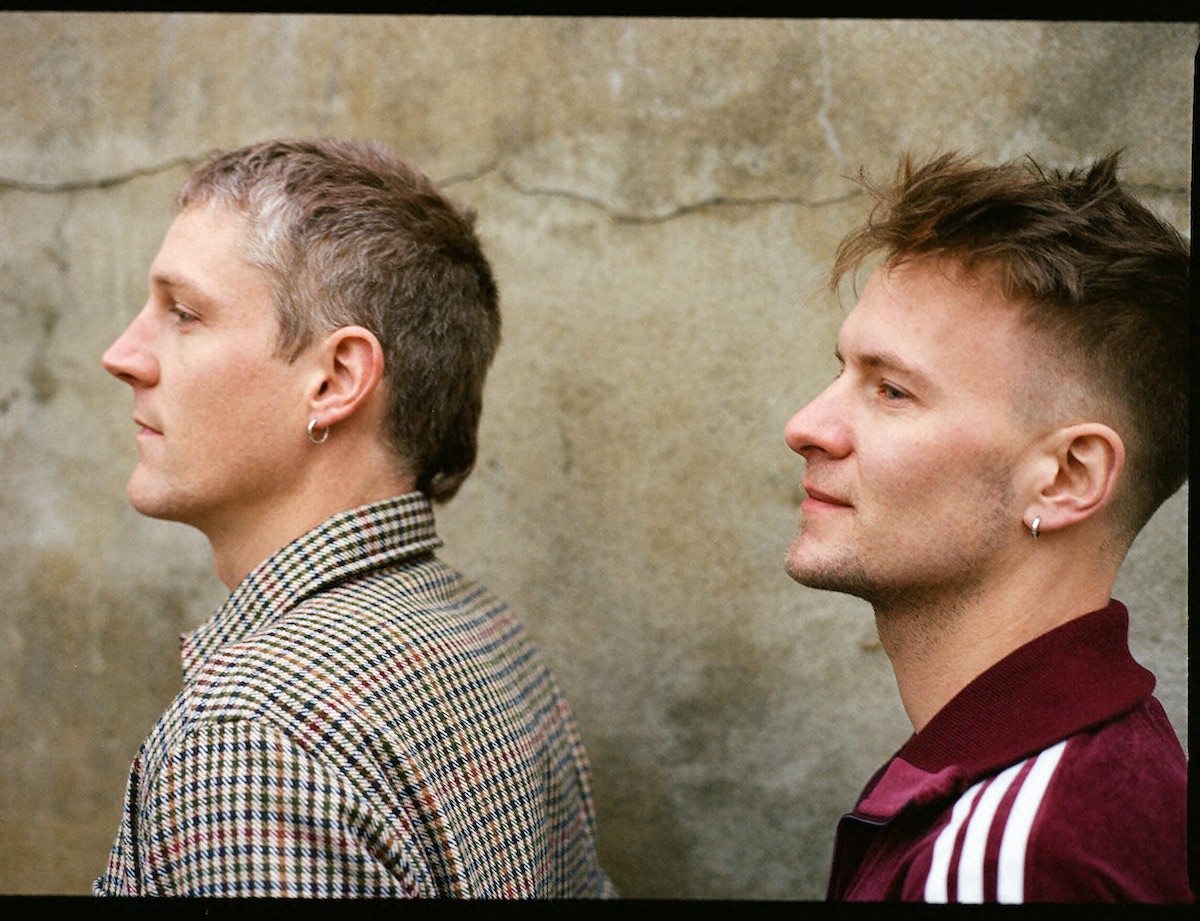 A collective of like-minded musicians led by Ned Franc and Jon Moody unleash their space-disco joints “Dopamine” and “Super Star Struck” bringing them to the attention of underground party and festival goers. The guys explain the tracks: “We set out to combine the epic intergalactic funk sounds á la George Clinton with stellar bass n’ drum grooves of Sly Stone with some of our disco and electronic idols thrown in. ‘Super Star Struck’s’ title describes the feeling of pure awe and wonder we sometimes get from any number of things, events or moments that are truly mesmerising, hypnotic, and magnetic.”

The collective’s DIY approach and background running infamous warehouse parties in Tottenham inspired them to combine that raw, raucous party feel, with the slick and groove-based musicianship of their heroes, creating the ultimate Franc Moody experience. They explain: “We want to keep this as inclusive as possible. From our records right through to the live shows, this is Franc Moody.” 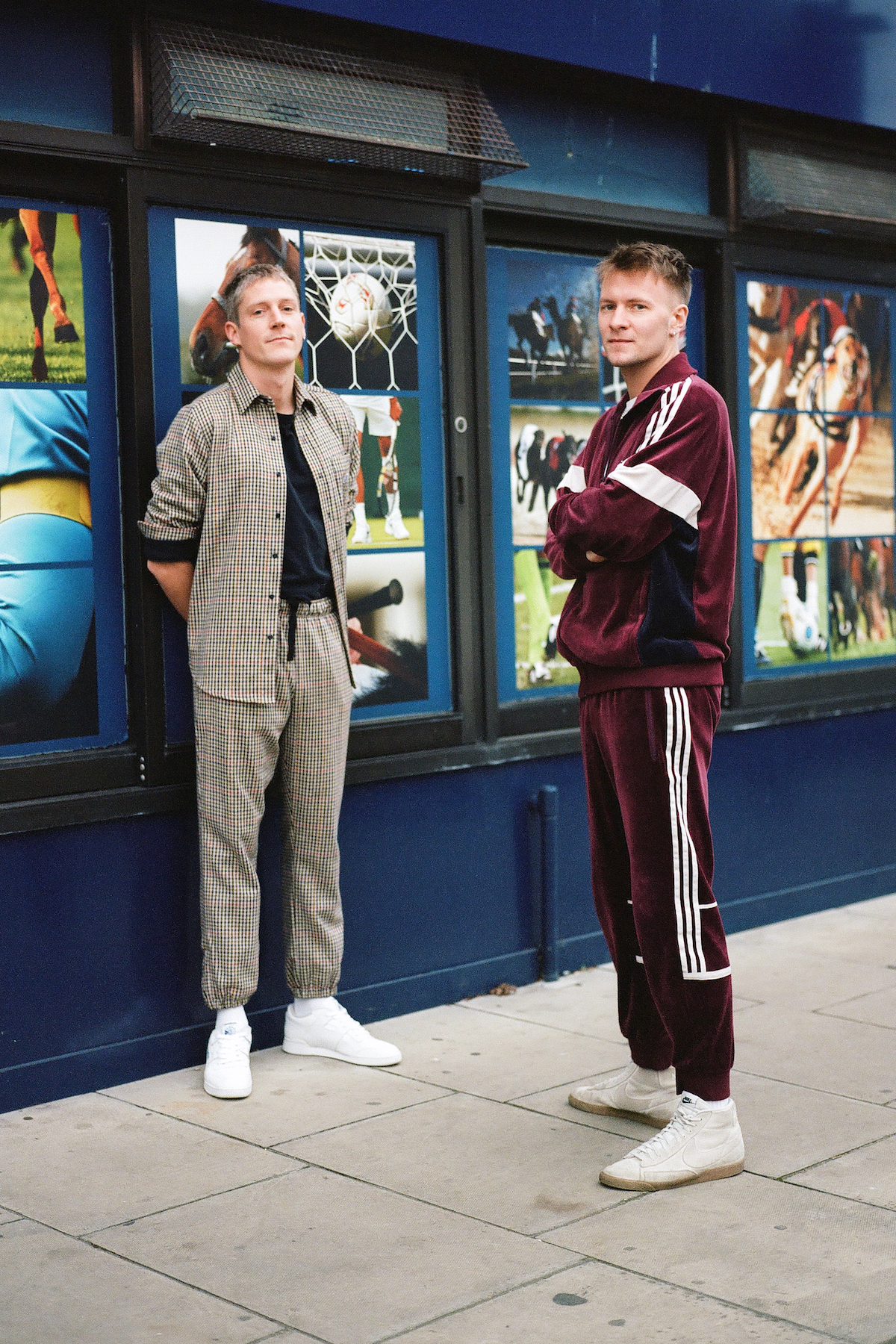 Franc Moody sounds like one guy’s name, but there’s two of you! How did that happen?

In a moment of pure, unfiltered Newton-esque genius we decided to merge both of our surnames.

How did you both meet and start playing music together?

We’d both been playing in and around the same bands for years and were both based at The Arch, a mouldy, analogue-inspired recording warehouse in Tottenham which we’d helped to build. Once the projects that we had been involved in started to disband, we both found ourselves looking for a new musical fix and direction. We started off with a few writing sessions mashing up our various influences and found that Franc Moody as a sound began to take shape pretty quickly.

There’s a lot of recorded sounds and instruments in your music, as well as electronic production, do you do this all yourselves, or what is the process with collaborators in the studio?

We write and record everything ourselves. All the beats and percussion we form from all manner of things; from salt shakers to hot sauce bottles to Febreeze cans – if it sounds good we’ll use it. When we need strings, we use a family string section.

We have a tiny studio space, but it’s packed with pretty much everything we need to make a funky record. And two yards across the corridor another key element to the Franc Moody sound, Joe Hertz. Joe adds the final sonic touches to our records.

How does all that translate into a live show?

We wanted to draw from our experience running warehouse parties in Tottenham and translate that raucous energy onto the stage with Franc Moody. No shortcuts, no half measures.

We took our time and formed a band from the best players around. Mates of ours who we knew would elevate the live show to new heights. We like to think a Franc Moody show is a high octane groove fest. Not a bit sanitised or polished, but rough around the edges with a raw and sweat-drenched energy that is both euphoric and all-encompassing. 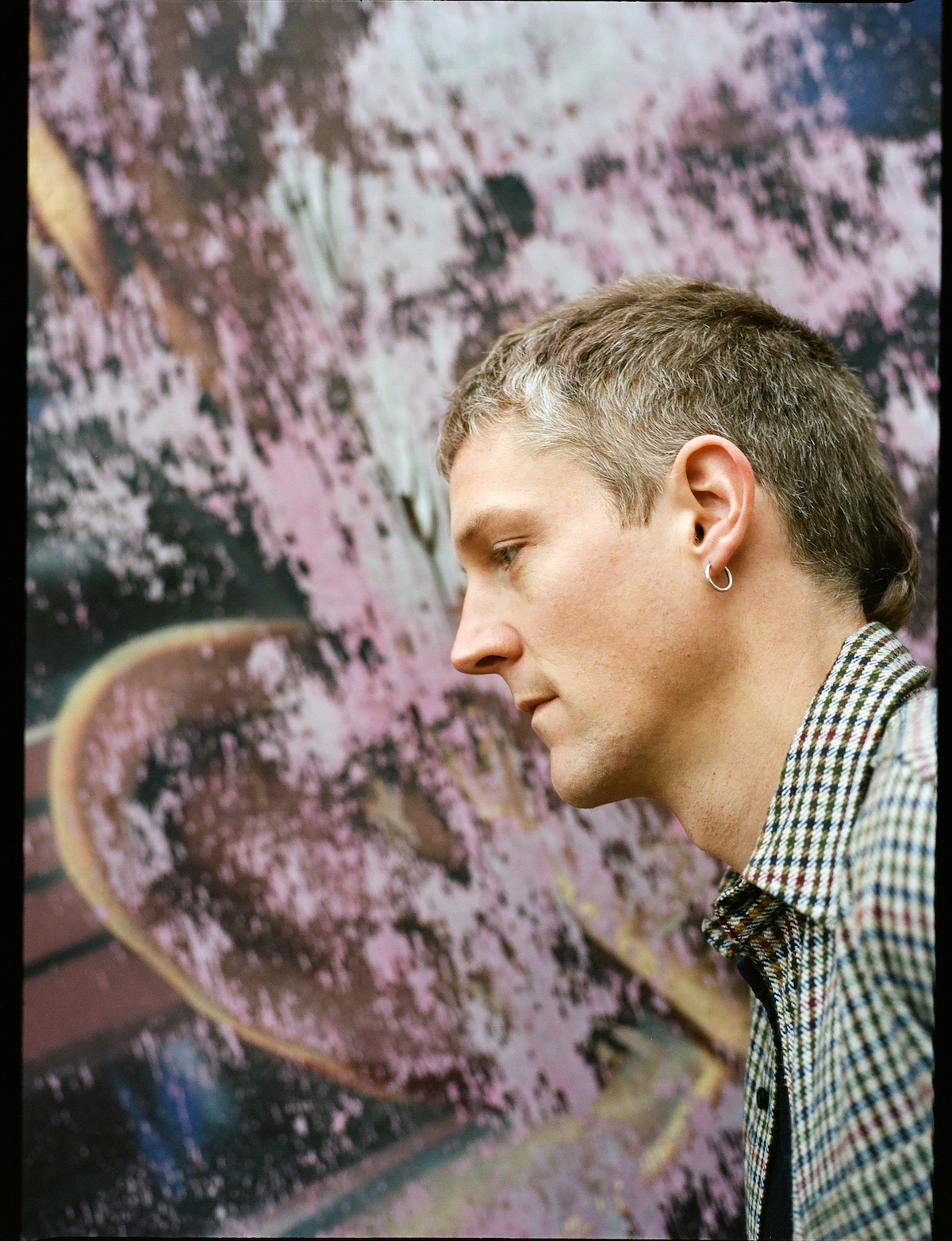 Do you always agree on choices when writing and producing, or is there a lot of back and forth before the tracks are finished?

Like any collaboration, there’s definitely a lot of back and forth. But it’s all part of the process. Hopefully, that quality control means that the eventual product always ends up being that little bit better.

What are the most important things for you that people get from your music or from coming to a show?

We hope that it’s a positive, immersive experience. That the music and the groove are infectious enough to captivate the room and get people dancing.

Where do you feel most at home – in the studio or on stage?

Both of us come from a live background so we’d be inclined to say the stage. I think with Franc Moody the greatest excitement comes with taking the songs from a studio environment into a live one.

Also, in reverse, learning how to fully commit that live feel and sound onto the records has been a really fun experience. 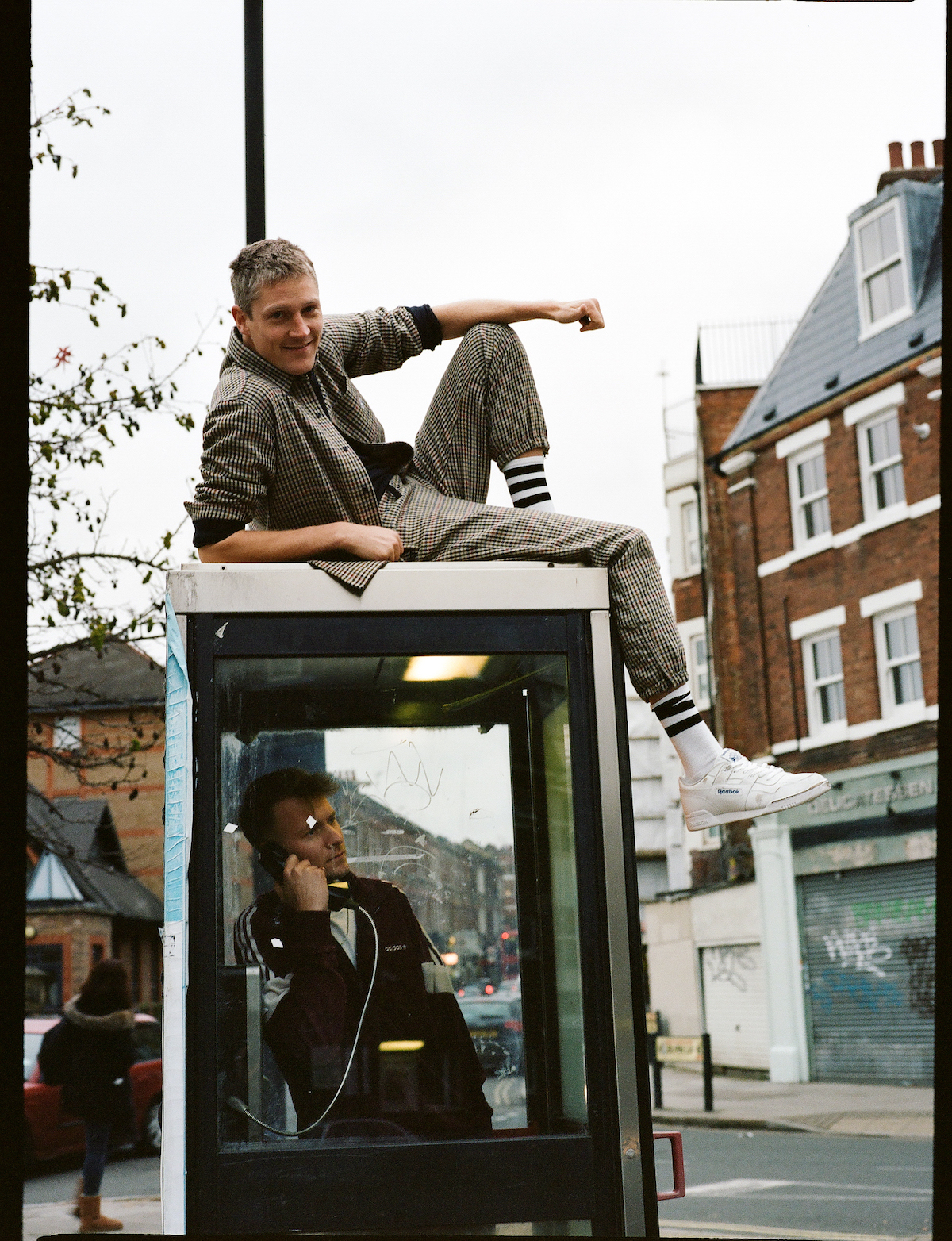 If there was one artist (alive or dead) you could have join you on stage at your next show, who would it be?

There are definitely a bunch of musicians we’d love to have join us on stage but one who I think would absolutely stand out with Franc Moody in mind would be the legendary bass player Larry Graham. Larry would serve up a portion of funk so potent that we’d all implode.

Some of your tracks have female guest vocals, is that something we’ll hear more of?

Yeah definitely. We have been lucky enough to work with some seriously talented female vocalists. The amazing Pip Millett on “In Too Deep” and Sharky on “Lunar” (which will be released 2018) to name but a few. Having the girls there during the live show adds such a great dimension and focal point. Hopefully, much more of that to come in the future.

You can follow Franc Moody’s releases via their SoundCloud.