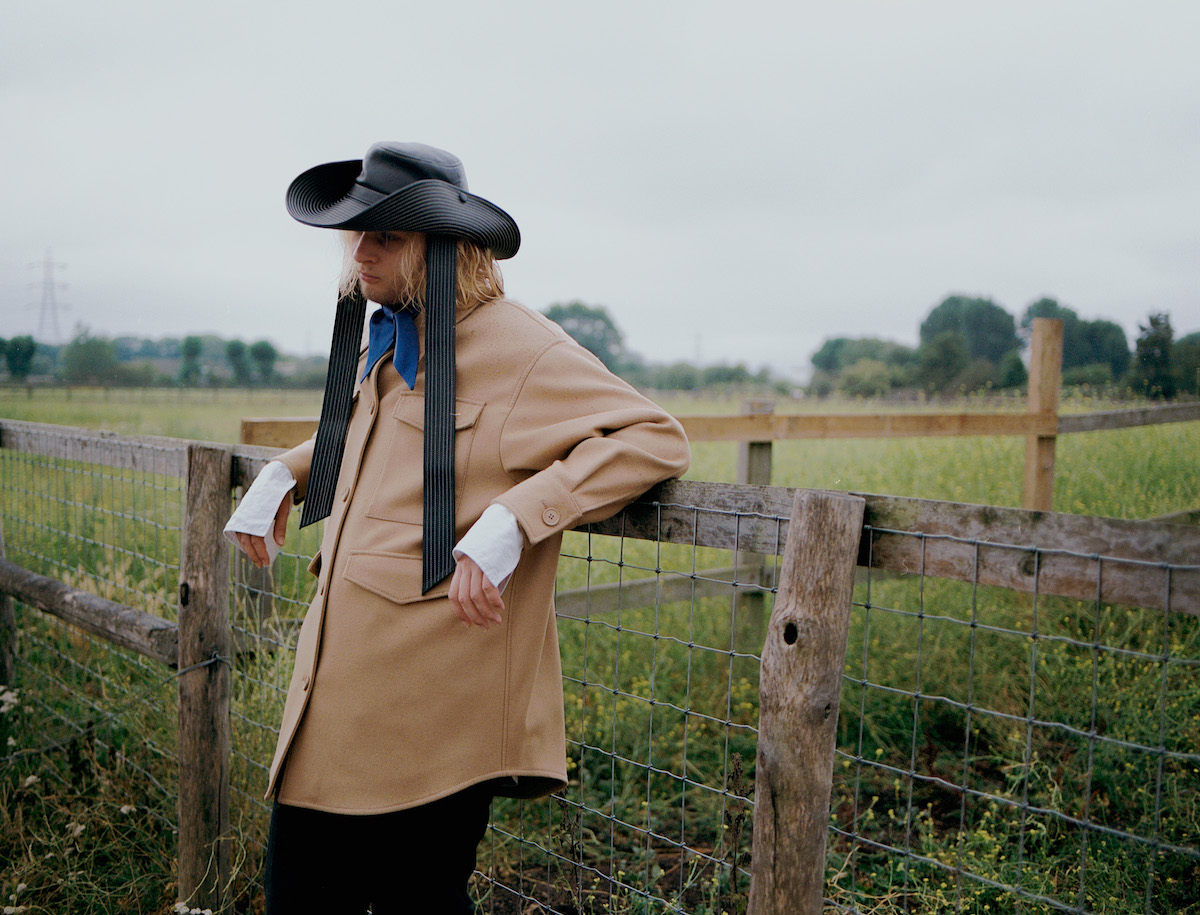 “The world is getting more and more fucked up every day,” recent Young Turks signee Ethan P. Flynn tells me on a Zoom call about his new album, B Sides and Rarities Vol. 1. “Originally we had planned April for the release, but then the world basically ended from there. It felt kind of funny, but it wasn’t funny at all. People were dying and we pushed the release. I think… My music has an air of sadness, I think the world does too right now. I think I’m ready for the album to be out there.” 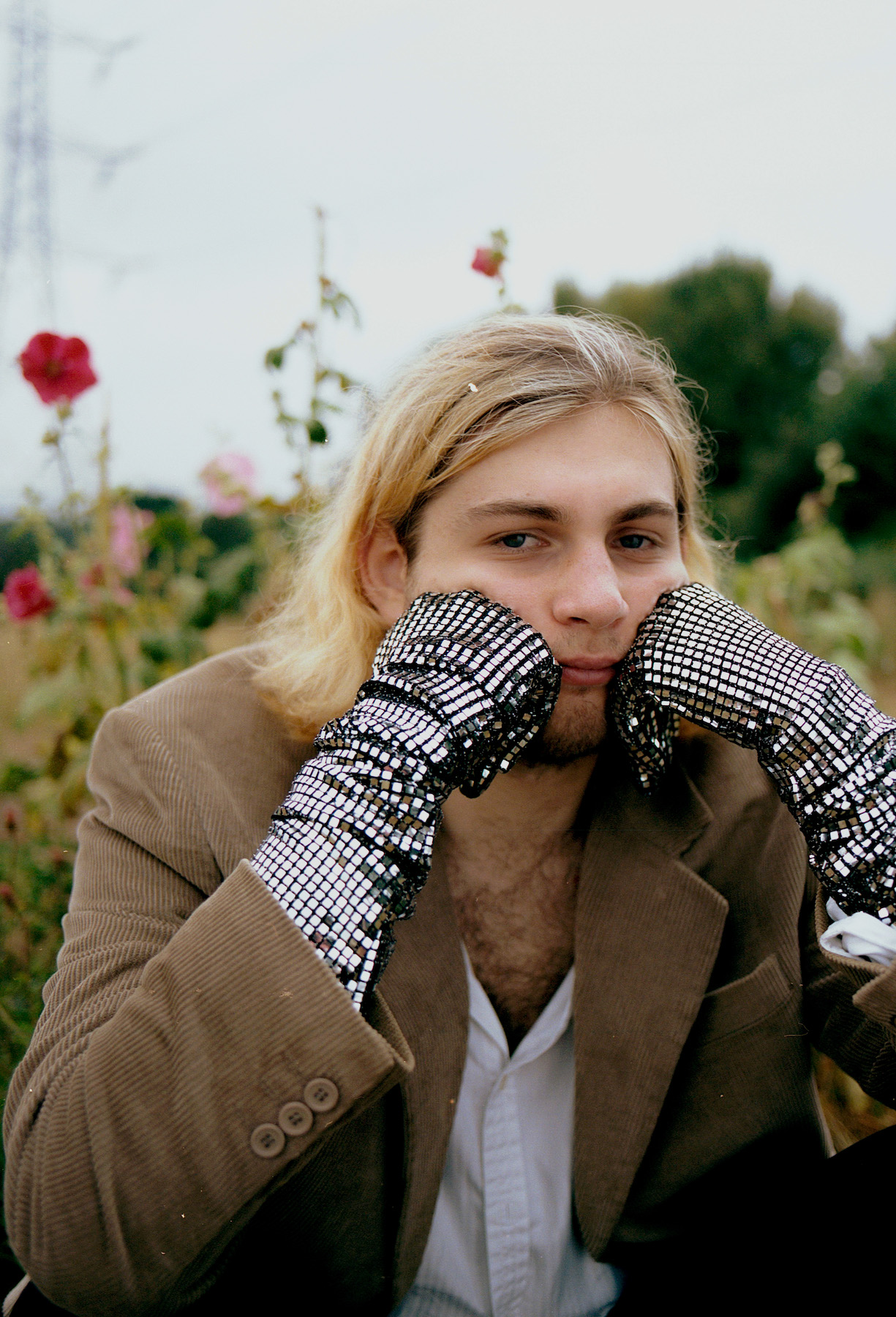 In many ways, Flynn is the ultimate artist for the Coronavirus era. His music is filled with contradictions. The album is new, but many of the songs are half a decade old. Confessional lyrics are nestled between gauzy irony. The album is a debut release with the ornamental, late-stage career title of B Sides and Rarities. DIY efforts and recordings are paired with more professional studio efforts. Mainly, though, the songs are pulled from over three years of constant songwriting which were only later assembled into an album. In other words, after years of near-endlessly making music, he only later decided which were important, which felt true. We are all having these meditations right now, Flynn is telling us how to make sense of the past.

I felt this way in watching the video for Flynn’s debut single “Everybody’s Dying to Meet You,” released earlier this summer. The video shows Flynn alone in a world of fantasy – the type of fantasy many of us are drenched in during quarantine. We see him alone in his bedroom staring into the camera. We watch him enter a blue Toyota Yaris and race off down the streets of the English countryside. He prances around a diorama of clay trees dominated by a hamster the size of a monster. He jumps in and out of childhood home-footage, an aerial fisheye lens makes it seem as though he’s walking round and round a planet the size of a bowling ball. Raindrops on camera lenses become diamonds when struck with light. It’s a DIY effort but an interesting one, the effect of the video bolstered by the conditions in which it was released.

Musically, the song is packed with youthful exuberance. You’re instantly drawn in with plucky piano and eerily cheerful synths; the song feels like driving a little too fast down the highway with the windows down. Flynn gushes, “Show me what you got in that box, I feel golden today… I was ready for anything when I got to LA.” The time is now, Flynn is young and he has arrived in Los Angeles. He is going to take over the world. But underneath the sunshiney melody, and underneath the hopeful eagerness of being young and in a new city, is his understanding of the looming threat of youth – it will be slowly ripped away from you. 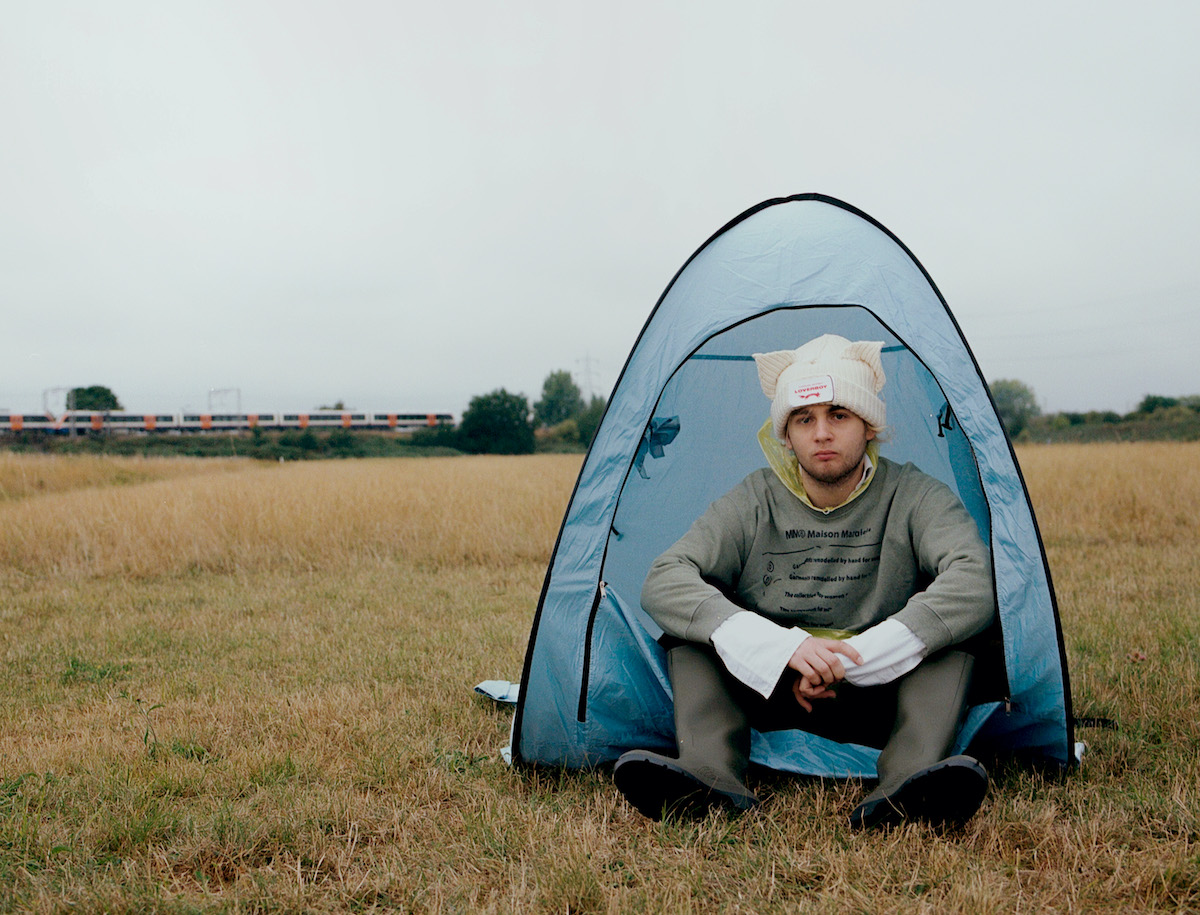 When you’re young, it feels like it will be forever, but you know it won’t. Bills have to be paid, hairlines recede, the shimmer you thought was yours to keep begins to dim. Flynn understands this. As the exuberance of the song’s initial hook lowers into its mellower chorus, Flynn warns his young listeners, “Everybody’s dying to meet you / I told you, I told you / But it’s over, it’s over, it’s over.” The eeriness of the synths that underlies the triumphant hope of the first verse begins to make sense. It’s the harshness of adult reality that hides behind the intoxicating haze of feeling young and unstoppable.

Much of B Sides and Rarities Vol I deals with this feeling – the thrilling delirium of being young. That’s not to say that Flynn’s album is confined to the platitude of youth being fleeting. In fact, it rises far above this idea. But its connection to the time and place in which it was created makes it an even more compelling listen, of years spent making music and only later deciding it was an album. Moreover, years spent making music and only later deciding he wanted to be a professional musician. And once it’s released, Flynn finds himself stuck indoors when everything was just starting to happen. “Everybody’s dying to meet you… But it’s over, it’s over, it’s over.”

The inability to tour feels almost too on the nose with Flynn’s style. A past is materialised before it can ever become a present, a future begins immediately and without notice. “It’s kind of a blessing and a curse,” Flynn says of releasing his album during quarantine, “usually you map a release out with events. This just means that I’m home, I put the music out and I watch it just exist without being able to bring the songs to a stage. I’m gonna do that, at some point, when I can. For now, I’m going to write more songs.”

A similar contradiction is seen on the album’s penultimate track, “True.” In “True,” a woozy ballad of heartbreak, Flynn sings of having nothing left to say or do. The synths and vocal disaffection are gone, in their place are strings, earnest and heartfelt lyrics, and a mournful piano melody. The song builds to his gut-wrenching confession, “I don’t know how to say it but it’s true, I don’t love you.” Later he solemnly asks himself, “I wonder if you’re coming to the show, and if you’re coming through would you let me know?” In listening to “True” you can feel the catharsis of Flynn’s finally being able to articulate his feelings of love lost and fantasies imagined. He mourns, “Darling, it’s just me…” The song is quiet and has room to breathe, it is the most mature song on the album. 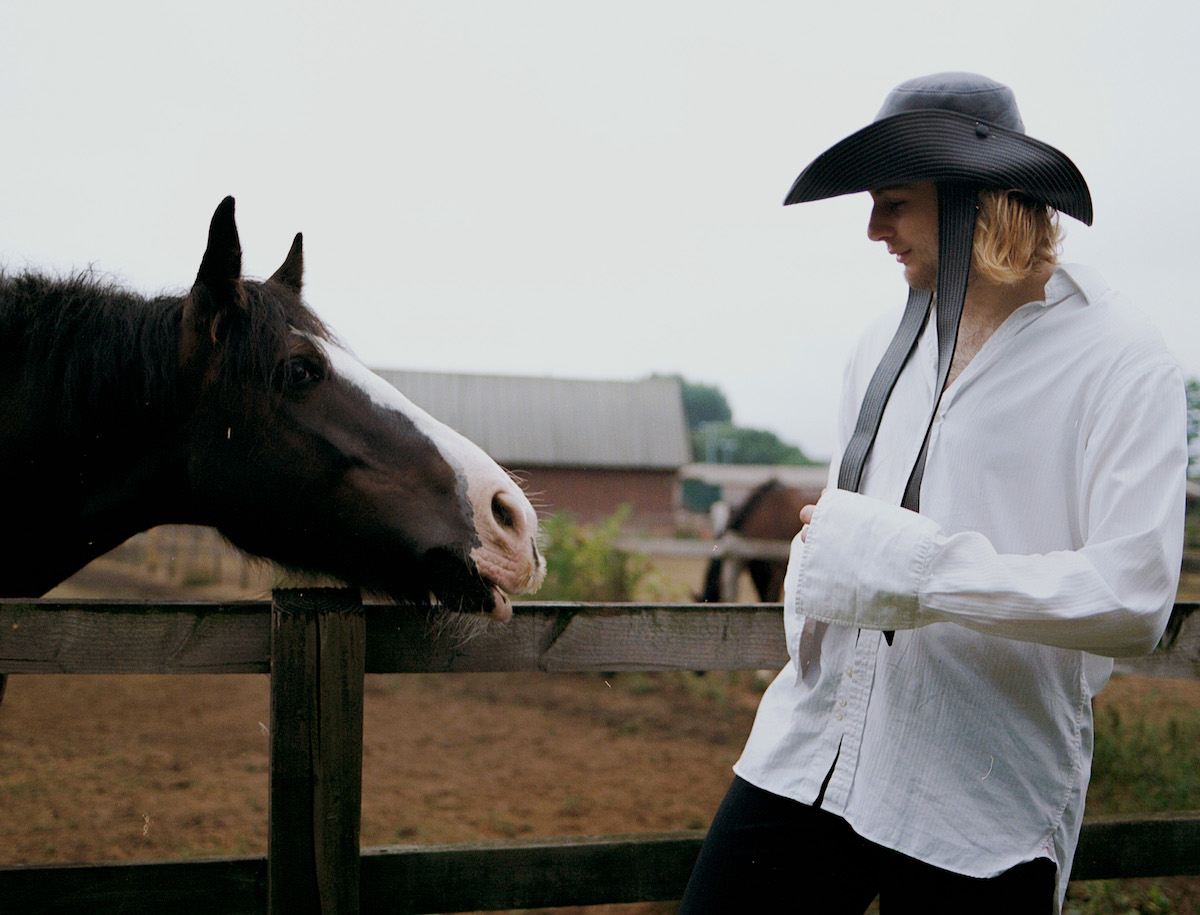 In classic Flynn style, “True” is about a breakup, and it is also not about a breakup. As he tells me, “I did go through a real breakup, but it wasn’t actually a bad breakup. It was my first real relationship, and I felt like I could now write a breakup song properly. There was no animosity, I just wanted to write feelings that everyone deals with, and maybe heighten it a little. Then again, maybe I used a breakup to write about other stuff entirely.”

B Sides and Rarities Vol. I is hopeful and disillusioned, inspired and disaffected. Catchy pop songs like “Everybody’s Dying to Meet You” are interspersed with electronic experimentation in songs like “Fingerless.” Painful remorse about breakups are only processed through song, and even then they are already about something else. Earnestness is interjected with trolling, the album keeps you on your toes. Flynn feels golden. He is golden and the album is an exciting debut.

Stay up-to-date with him and his music via Instagram and stream B Sides and Rarities Vol. I via Soundcloud below: