The breakthrough blend: An interview with Bikôkô 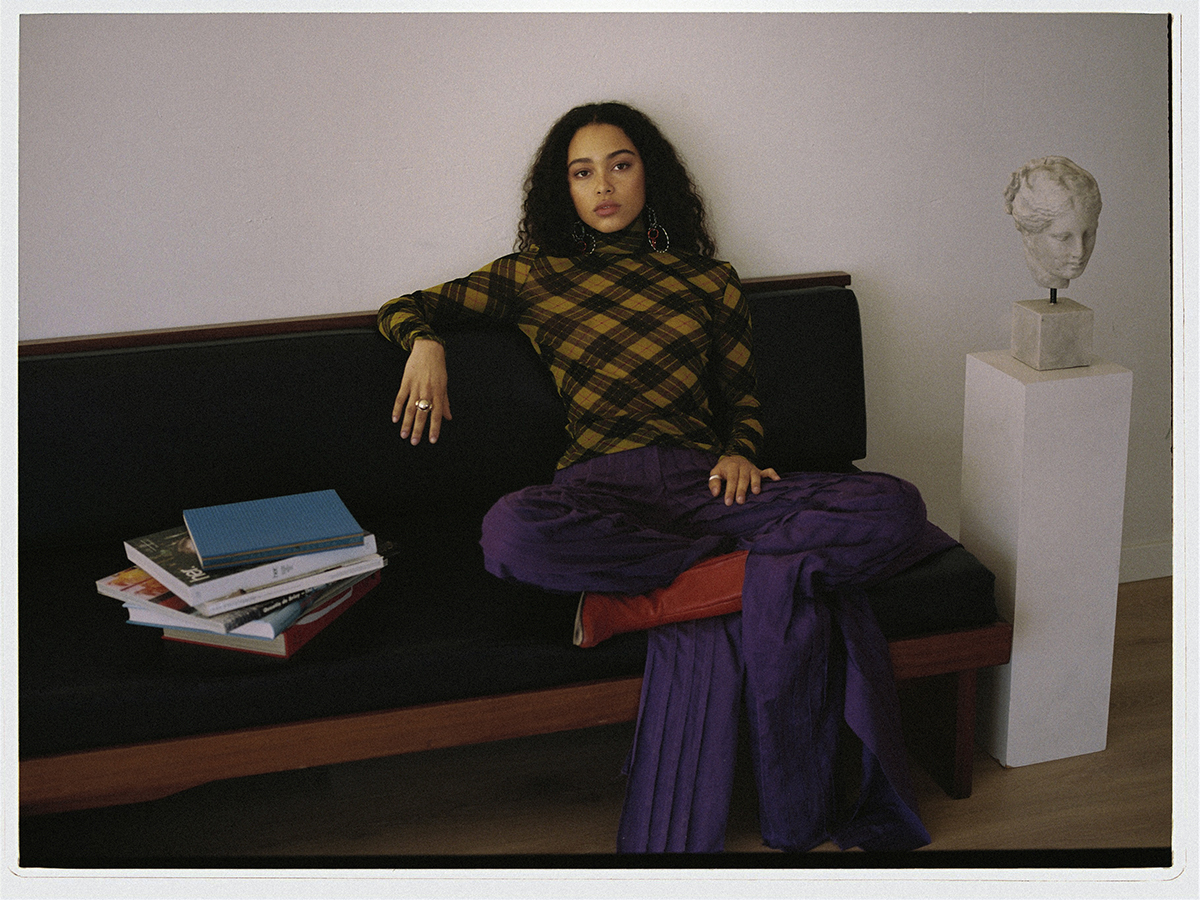 Most artists spend many years, releases, and deleted tracks finding their niche. But every now and then, an artist seems to appear fully formed—everything already so clicked into place that you wonder how they got to this point without anyone noticing. Neï Lydia aka Bikôkô is one of those rare few.

Effortlessly blending traditional African percussion with the experimental side of modern R&B, the EP exudes the kind of confidence that makes you presume Bikôkô already has a whole back catalogue to explore. But aged just 19 and with only a handful of previously released tracks, Bikôkô’s breakthrough has set a new benchmark for young DIY musicians and producers honing their craft from home—a Solange for the bedroom generation.

Teeth caught up with Bikôkô on the release of Aura Aura, growing up black in Barcelona, and how to cope with lockdown as an artist. 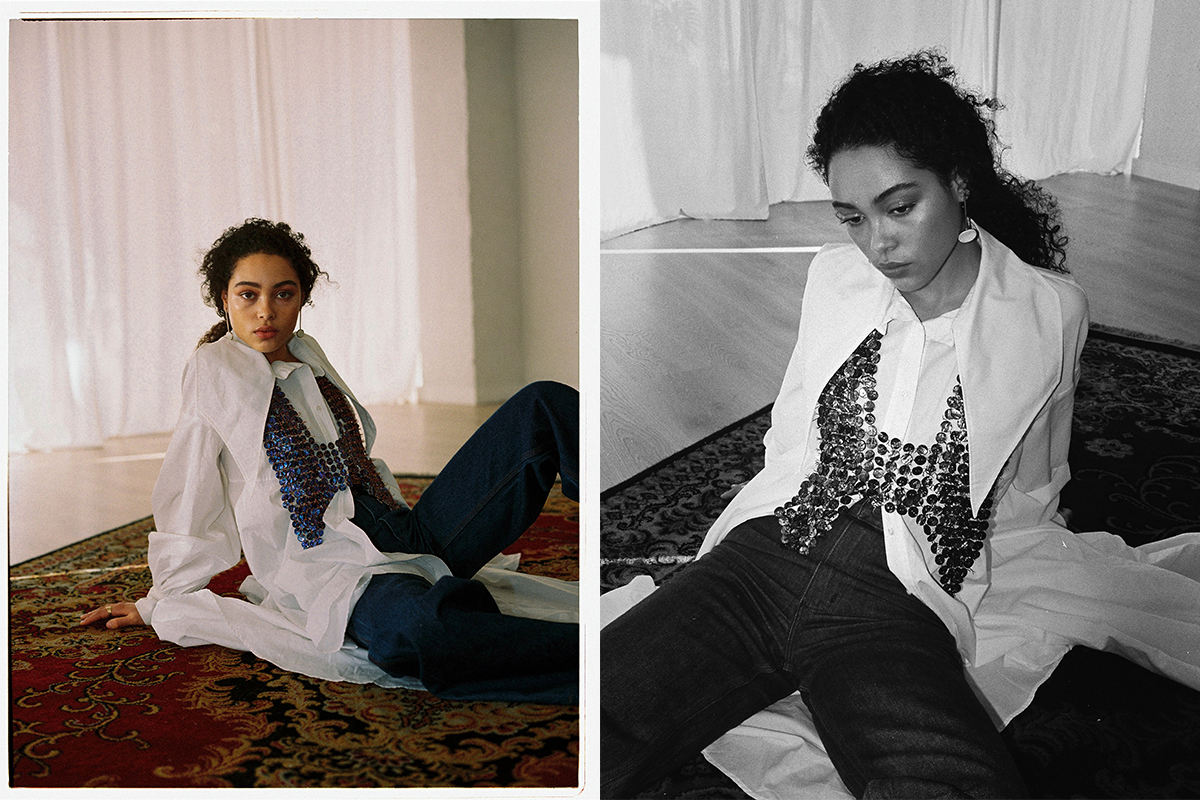 SD: At 19, you’re already making some impressive inroads into a challenging industry. Tell me about how you decided to pursue music more seriously. Did you ever have any doubts?

Bikôkô: Ever since I was a little kid, I’ve known that I wanted to be a musician. I was just too scared to admit it. Not because I had any doubts, but because I was scared that other people—particularly my dad, who is also a musician—would think I was not good or experienced enough to make it. But when I was 17, I reached a point where my passion for music outweighed all the fears that held me back. That’s when I decided to pursue music as a career.

Black culture in Barcelona is not as developed as in places like the US and UK yet. What has your experience been like growing up as a black female in Barcelona? and in what ways does this influence your music?

I was brought up in a very diverse environment, in the sense that I had classmates and friends from a lot of different countries. So I never regularly faced discrimination during my childhood. But I know people of colour in Barcelona that had a very different experience from mine.

Since I was one of the only kids in my school from African descent, I still felt different from the rest of my friends with my curly hair and brown skin. No teacher ever knew how to pronounce my full name, which made me feel embarrassed about it. Because of experiences like this, I found myself increasingly neglecting my heritage as I grew older. Looking back, I feel extremely sad and frustrated that I ever felt like that.

But at the same time, that period of neglect has made me reconnect with my Cameroonian roots now more than ever. I really want to introduce some aspects of Cameroon’s musical culture into my own work. 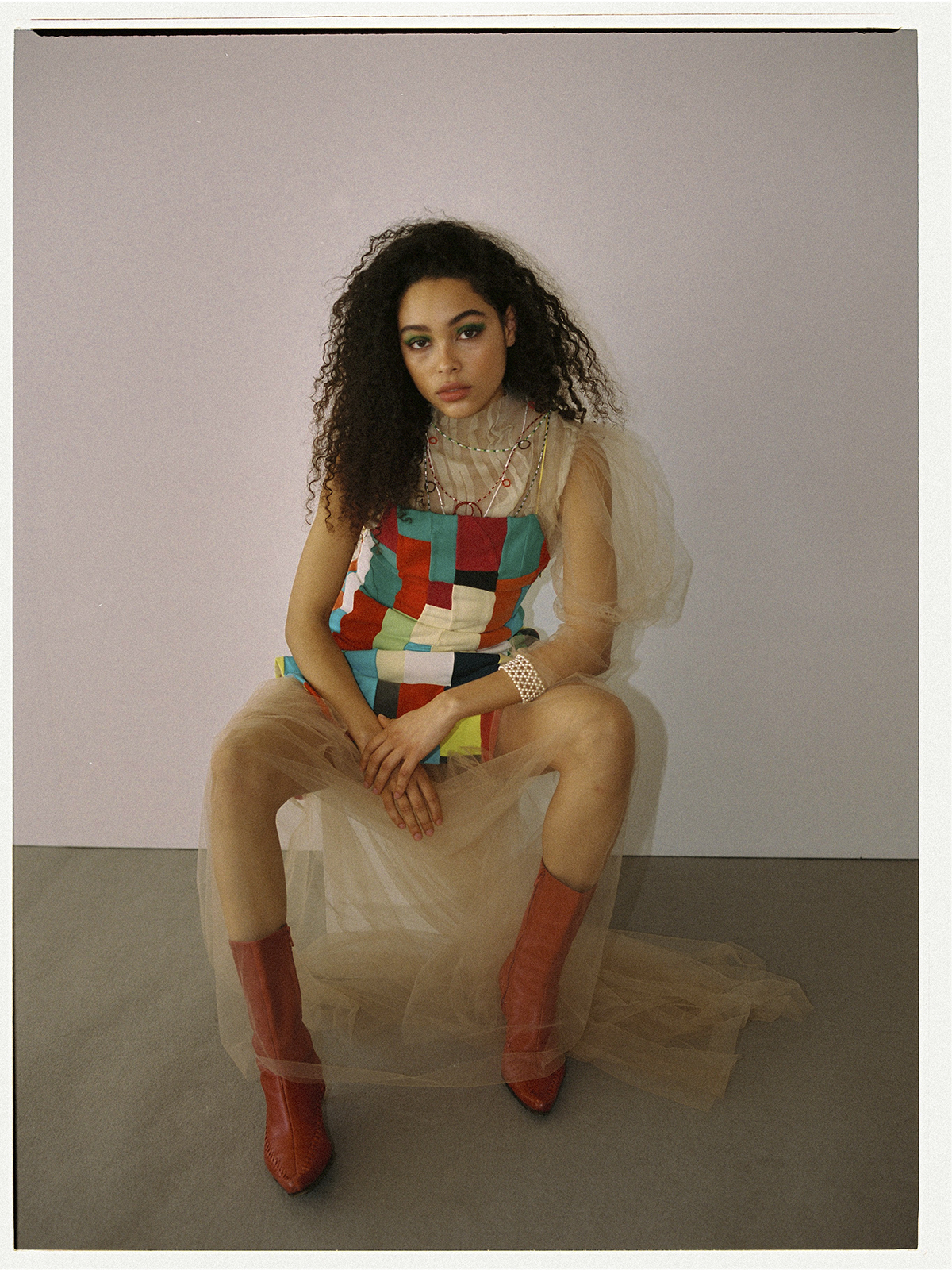 As well as Cameroonian, I also heard that you’re inspired by Tanzanian music. While Nigerian and Ghanaian music has already had a big impact overseas, we don’t hear music from these cultures so often. How have they inspired you?

What I like the most about West African music, in general, is the percussion ensembles that they use, blending sounds from instruments like the Djembe and the Dun Dun. The distinctive sound of the drums and the circular motion of their rhythms can bring any melody to life. I like to use them in my music as well.

Tanzanian music is different. I’ve always been hypnotized by the melodies and harmonies in Tanzanian chants. They inspire the way I arrange my own harmonies and phrasing. On my new EP, the first track is an adaptation of one of my favourite Tanzanian chants: “Gairo Gwe”.

Your first EP, Aura Aura, has just dropped. Tell me about how you went from making individual tracks to create a longer piece of work with its own coherent structure. What was the creative process like?

Since I decided to make an EP, I’ve thought about it as a story that narrates my day-to-day life. It’s broken down into sections, with each one corresponding to a different part of the day. The feeling I wanted out of each song was always clear in my mind, but bringing them to life wasn’t so easy. I would assign new melodies or lyrics to tracks as I came up with them, gradually building tracks until they reached their final form.

Your sound already shows a lot of maturity and confidence for a new artist. How would you describe the progression of your music from when you started?

The main thing that has changed is my skills. I’ve got a lot better at the piano, music production, and vocal technique. This has reduced the amount of people I need to rely on to make music, which means I can make music that sounds more like I’ve always wanted it to.

Barcelona draws an increasingly diverse range of quality musical talent from overseas to play shows. But for such an artistic city, the number of local musicians that breakthrough internationally remains surprisingly small. What’s your take on the health of Barcelona’s music local music scene? How can it be pushed forward?

In my opinion, the reason not many musicians from Barcelona become widely known beyond Spain is that there’s very little innovation in the music being made. It’s not necessarily a bad thing, but the lack of diversity makes it a lot less interesting than music from countries like the US & the UK. That’s why I ended up moving to London.

There are many ways the music scene in Barcelona could evolve—as long as local artists want to do so. Personally, I think the best way to innovate is by merging different musical worlds and genres together. 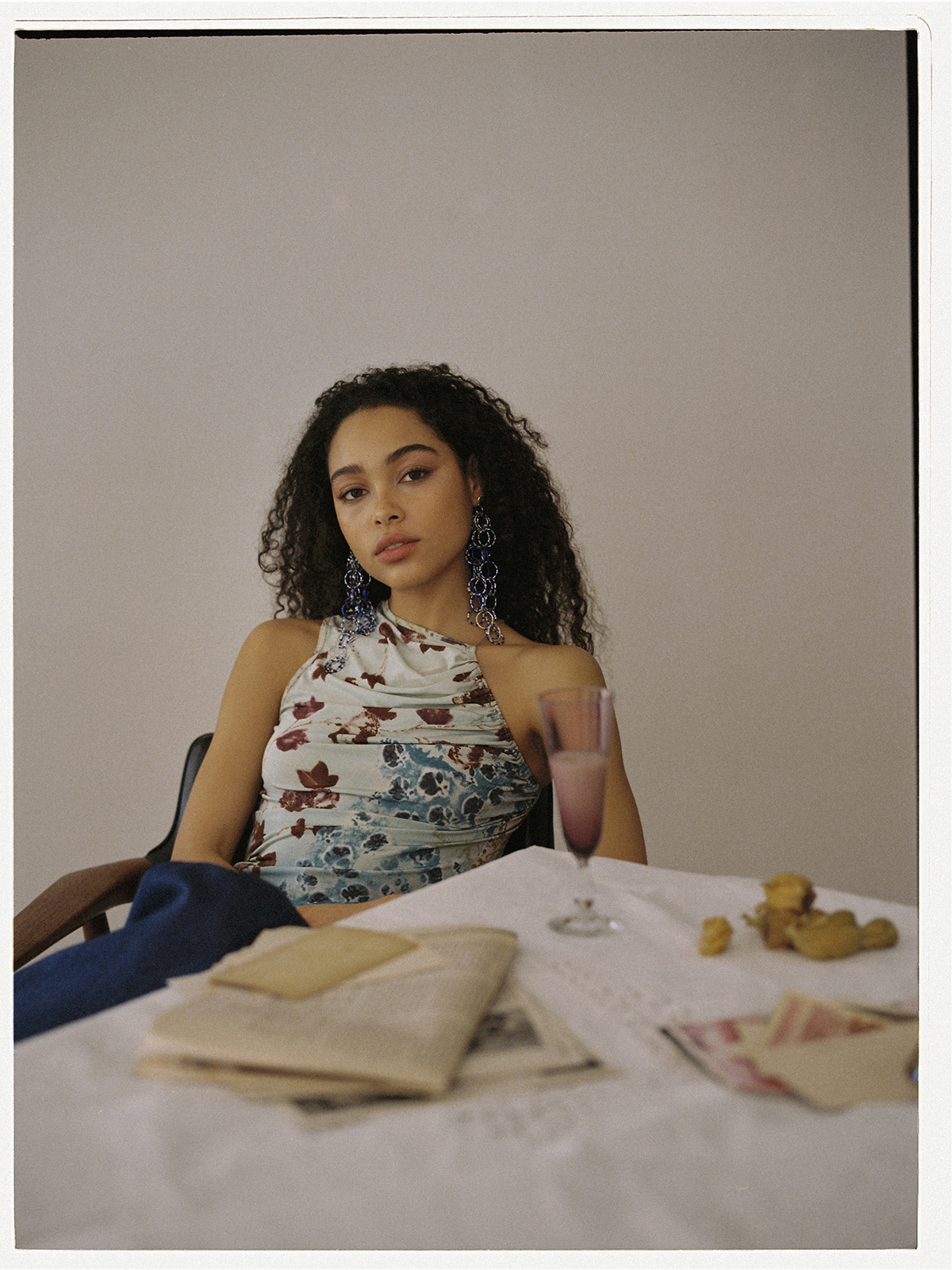 Live music has been completely shut down for a while now because of COVID-19. What’s it like as a young artist trying to progress your career in these circumstances?

It’s weird. The restrictions make it extremely difficult not just to meet and play with other musicians, but to get out of the house in general. Which is frustrating, because it has limited my potential growth and experience from living in London

But at the same time, I have a lot of time to focus on my own projects, which is something that I struggled to find before quarantine. All that’s left is to use the time that I have wisely, either developing my instrument skills or thinking about new ways to connect with the public.

Check out the video for Aura Aura’s EP Medley below: