Love Is Stronger Than Pride: An interview with Amber Mark 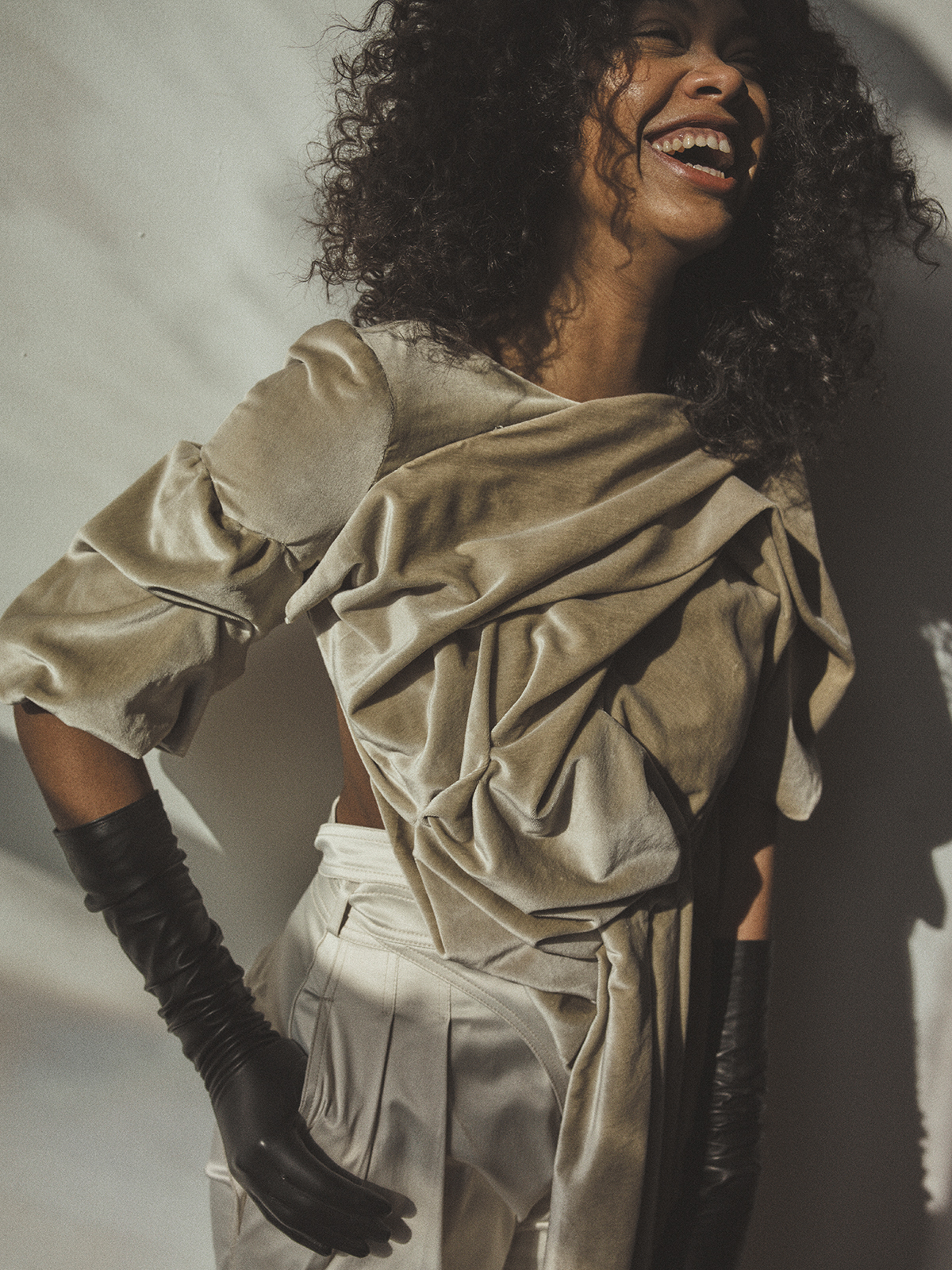 As I write this article, Amber Mark’s Conexão EP plays in the background. Teeth interviewed Mark in 2016 as she was preparing to release her debut 3:33am EP. Powerfully intimate, 3:33am was written in response to the death of her mother. Now, with her second EP, Mark is once again confidently exploring complex emotions with powerful lyrics and irresistible percussive productions. At only 23 years old, Mark has the life experience of someone much older.

Having grown up internationally, the NYC-based artist writes and produces her own tracks and though her work has pop resonance, and with new music coming, the stylised and genre-bending sound is distinctly her own. I ask her what she’s learnt since releasing her first EP to which she responds, “[I] don’t stress about shit so much because everything’s going to happen the way it’s meant to.” On that note, Teeth gets reacquainted with this formidable talent. 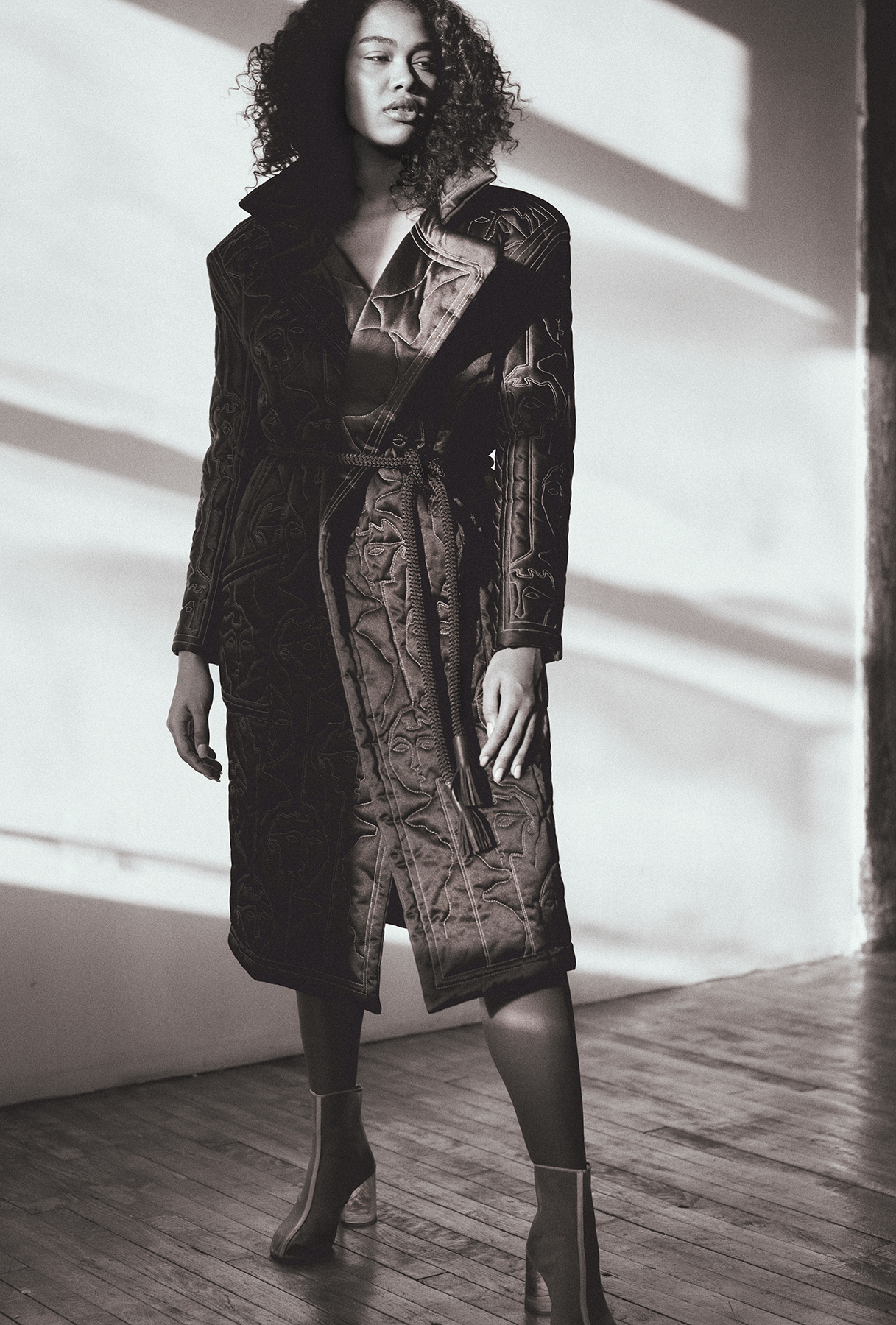 Amber, I’m such a fan of your music. Sade was a staple in my house growing up, and your interpretation of “Love Is Stronger Than Pride” is so beautiful. There is so much strength in your work. Knowing that female producers are such a small minority, I was really excited to learn that you are part of this new wave of female artists who not only write their tracks but also produce them – and you were nominated for a Grammy this year as an engineer! What is your process and are there other musicians or producers you would love to work with?

It starts with me normally on my keyboard, sometimes I start with a drumbeat or something like that. Then, when I have a foundation of a production down, I’ll sing into a microphone. Then I’ll figure out what I want the melody to be like, whether it sounds like a verse or a chorus and then I’ll write lyrics to that. Sometimes I have an idea of a subject I wanna talk about so I’ll try and make a song based around what I’m trying to sing about. I’ve already worked with him but I always want to work with my friend Gabriel [Garzón-Montano], he’s like a genius to me. Big artists, Q-tip would be one, producer-wise it would Timbaland, that would be amazing. On an artists side, there’s so many! 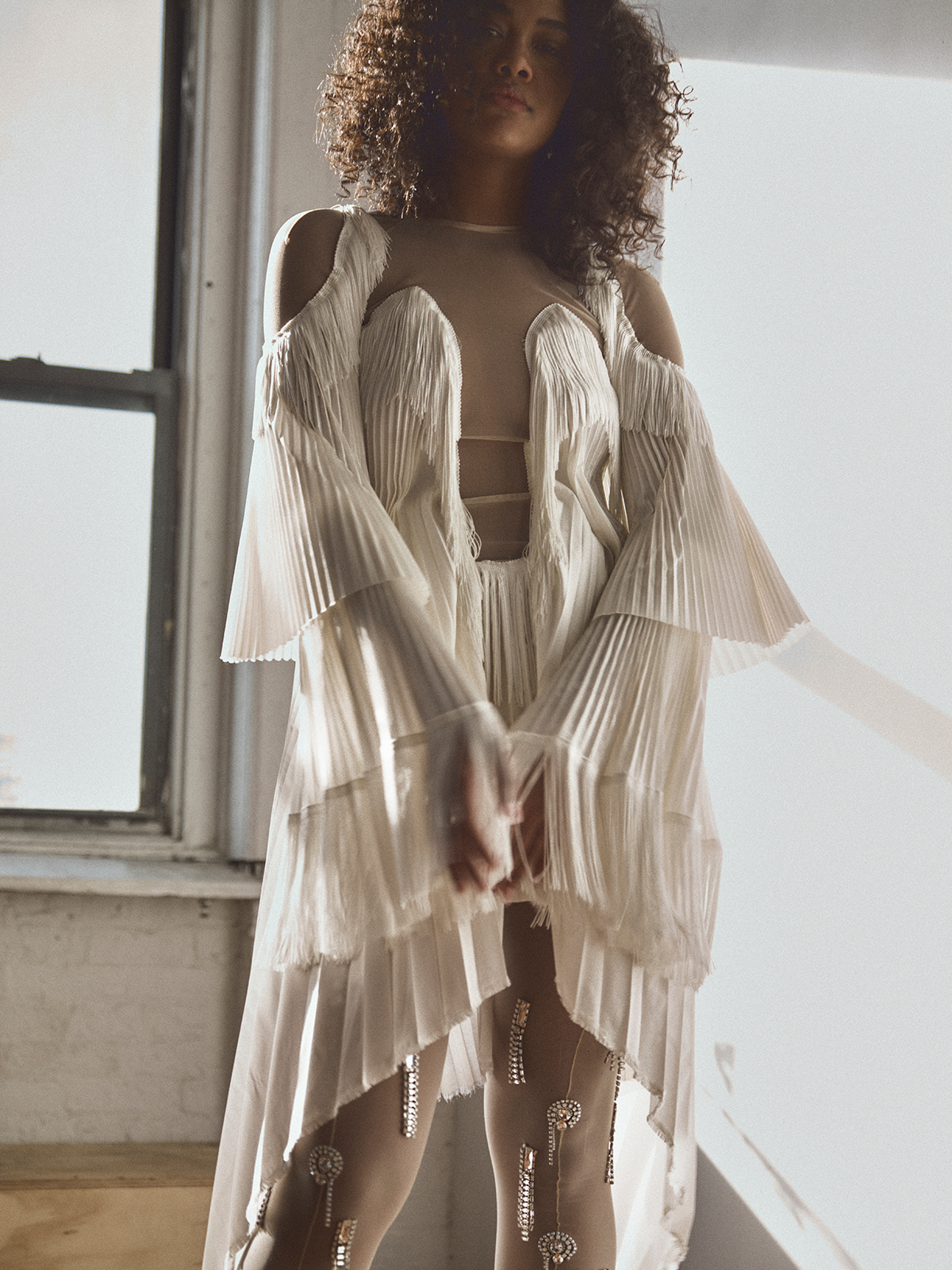 You describe your music as having ‘worldly accents,’ and your sister calls it ‘Tribal Soul.’ Listening, there is such a sense of your inner, personal world, as if each song is an opportunity for you to metabolise your experiences. At the same time, musical influences from around the world can be heard, creating this borderless appeal. Having grown up in Europe and Asia, and now living in New York, is this worldly expression as personal as it is universal?

[In “Love Me Right”] I was dealing with an ex and he wasn’t listening to me, so I figured I’d just sing about it. It’s been a little hard recently, I don’t know why. 3:33am is a lot about my mom and dealing with stages of grief. She was German but India was her home, and she would have spent most of her life there so I really try to incorporate sounds and samples from the music there. If I’m going through something [writing is] so easy and it flows very nicely. 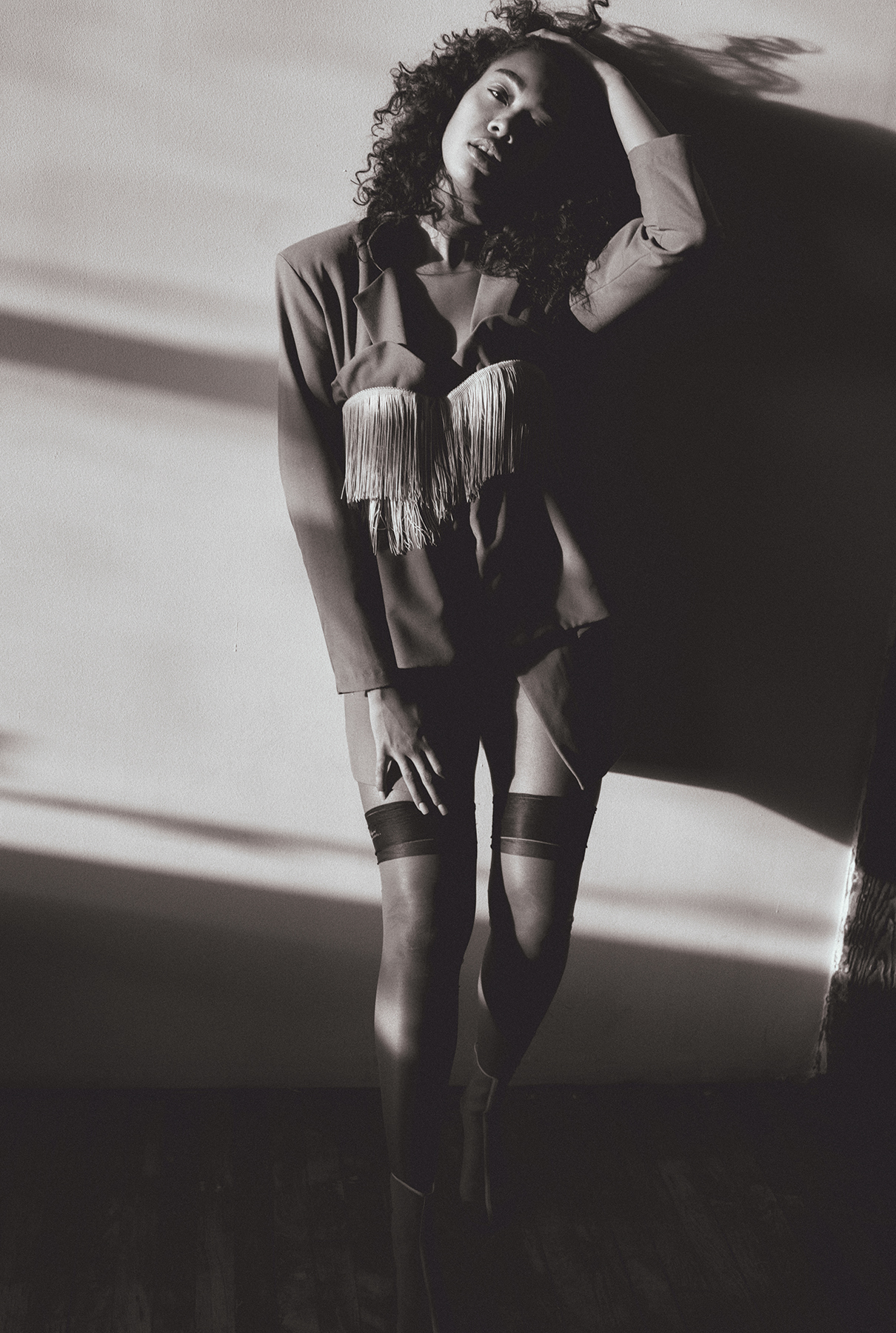 The first time I listened to “Monsoon”, from 3:33am, I cried. Amber Mark so vividly, and with such genuine expression, was able to paint this very real and delicate image of her mother in death. Music brings people together, it is about belonging, and through shared grief, there is so much healing.

If 3:33am was Mark’s way of addressing her mother’s passing, then in Conexão she is looking to find love. “Monsoon” has been a defining track for Mark in more ways than one, and with her debut album dropping later this year we can anticipate what Mark has to say both in tragedy but also, in love.