The Homecoming of Kevin Morby 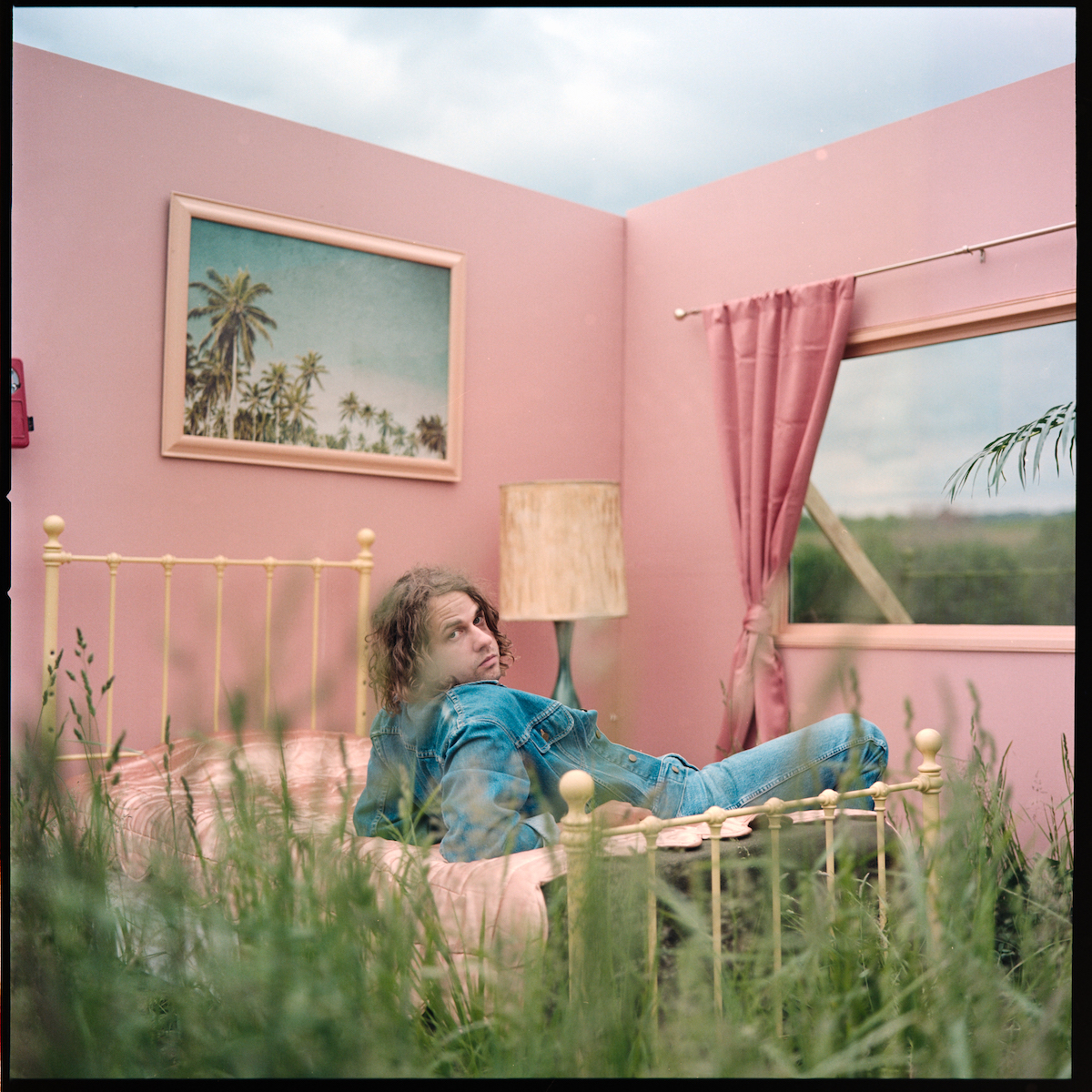 “Mama,” Kevin Morby laments in “Valley,” the opening track from his new album Sundowner, “all the stars are broken. Either for me, or you, or us.” The song was written under the big Kansas sky, after an unexpected move from Los Angeles back to his hometown of Kansas City in the winter of 2017.

Bundled in coats in the shed of his new home, in the solitude of a town once familiar but now foreign, the songs that would become Sundowner emerged from him rather effortlessly. If the stars were broken then, everything underneath them has broken since – the album was released months into the COVID-19 epidemic and just weeks before the presidential election. 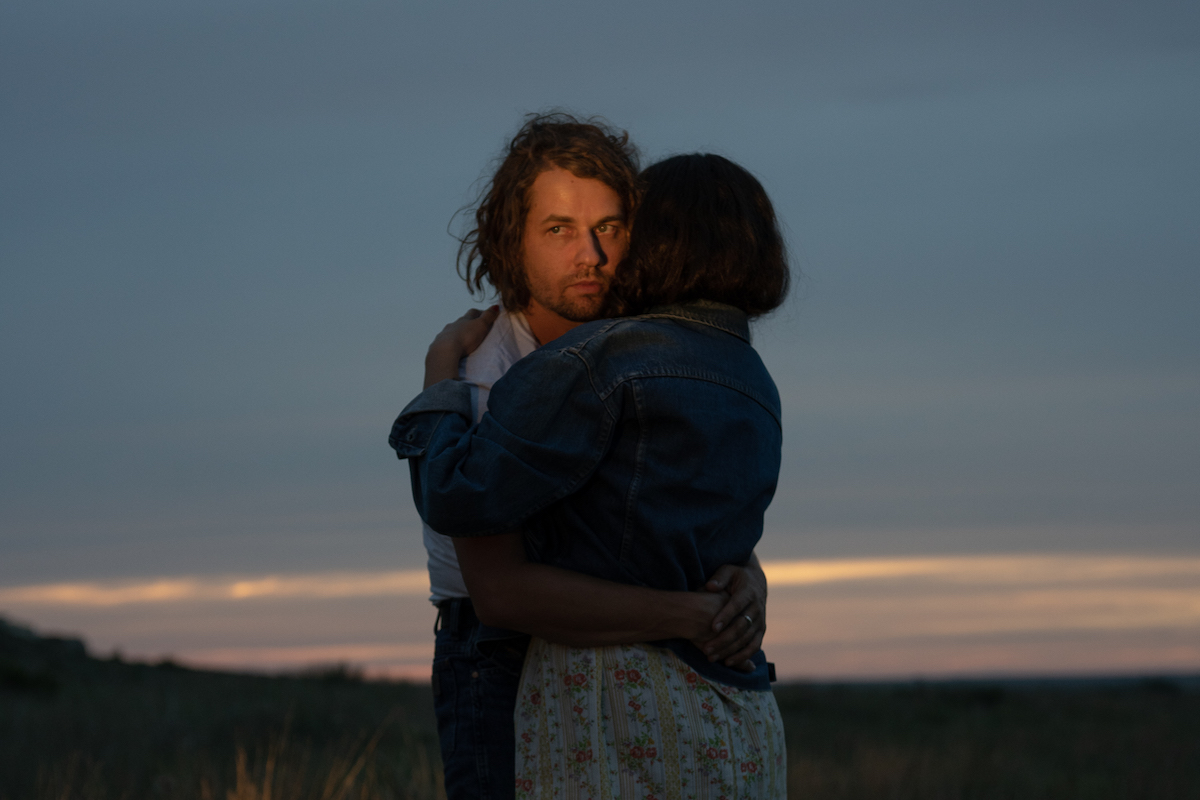 As Morby tells me on a Zoom Call from his home in Kansas City, “after having this rambunctious and wild 20s – being a professional musician, touring all the time– I felt there was this large part of me that needed to get back to where I was from. As glorious as it all is and was, there was a big part of me that thought or knew – ’I need to slow down, I need to take care of myself.’”

At the risk of Jerry Saltz-style pontificating, the music that has and will continue to define the Coronavirus-era will have been made far before any artist or listener even knew what Coronavirus was. These albums will have emerged from a period of true isolation, from a necessitated rather than simulated introspection – but having been created before the nauseating conditions of quarantine is, in my mind, essential. Anything made during Coronavirus will have to define some future era when we are ready to look back. Sundowner is one such example of the former.

Sundowner contains the lyrical introspection expected from an album written while on pause from the rat race in an environment of solitude. Morby sings of family, of getting older, and of the passing of loved ones and cultural heroes. But where the album truly excels, and where it differs from similar indie-rock “bedroom” efforts, is in its musical introspection and languor – melodies are simple and honest; even after songs of heightened tension (such as the plucky track “Wander” halfway through the album), the album flows fluidly from one song to the next.

Morby credits this effect to the landscape of big sky country, which, as was the case for many of his musical forefathers and mothers, served as both a muse and an ingredient. As he explains, “in the music itself I was trying to capture the landscape of Middle America, how it feels to be among the big sky and the open planes, the vast space of it all.”

The effect is nowhere more evident than in “Don’t Underestimate Midwest American Sun.” The song begins mournfully and intimately – you can almost feel the vibration of each acoustic guitar strum. What’s more, Morby isn’t afraid to let each strum play out to a moment of near silence. The song builds to a larger and fuller chorus, there is now keyboard, electric guitar, a drumbeat; then falls back down to spare and mournful guitar. The rise and fall of the song – it’s larger moment cut between quiet pockets of intimacy – resembles the rise and fall of the song’s subject.

In many ways, Sundowner feels like a prescriptive remedy to the situation many of us find ourselves in. Quarantine goals fall apart faster than New Years Resolutions, our online lives have quickly become our entire lives. The album shows Morby’s deliberate stepping away from the chaos of the Los Angeles music scene in favour of some form of quiet and thoughtfulness. This calm is something we all need, and something that feels increasingly impossible while being stuck at home on Twitter. 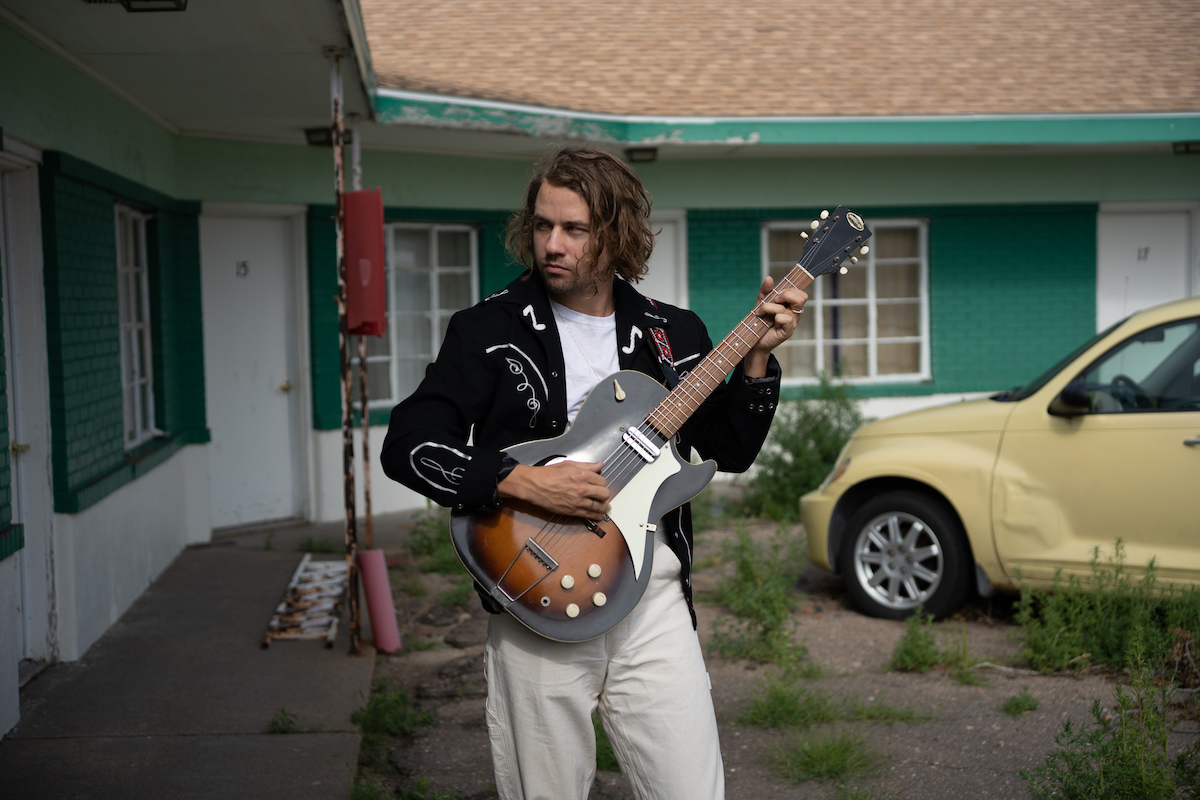 As Morby argues, “I really think there’s a lot of great minds who can articulate these thoughts a lot better than I can, but all these apps are trying to do is sell us advertisements. And in doing that, they’re going to keep us engaged in any way they can. More times than not they do so through rage, they’re going to keep us attached to our apps by getting in fights with people. It reminds me of how cigarettes must have been, there was a huge boom of them in the ‘40s, doctors said they were healthy for you, and slowly – decade after decade – we realised otherwise. I hope social media goes the same way.”

He continues, “I will say, a lot of my peers have been saying the same thing, and I’ve noticed so many trends, just from being someone who moved to Brooklyn and then Los Angeles. I remember when yoga got really big, or wheatgrass shots, I think it can become very trendy very soon to be off social media.” 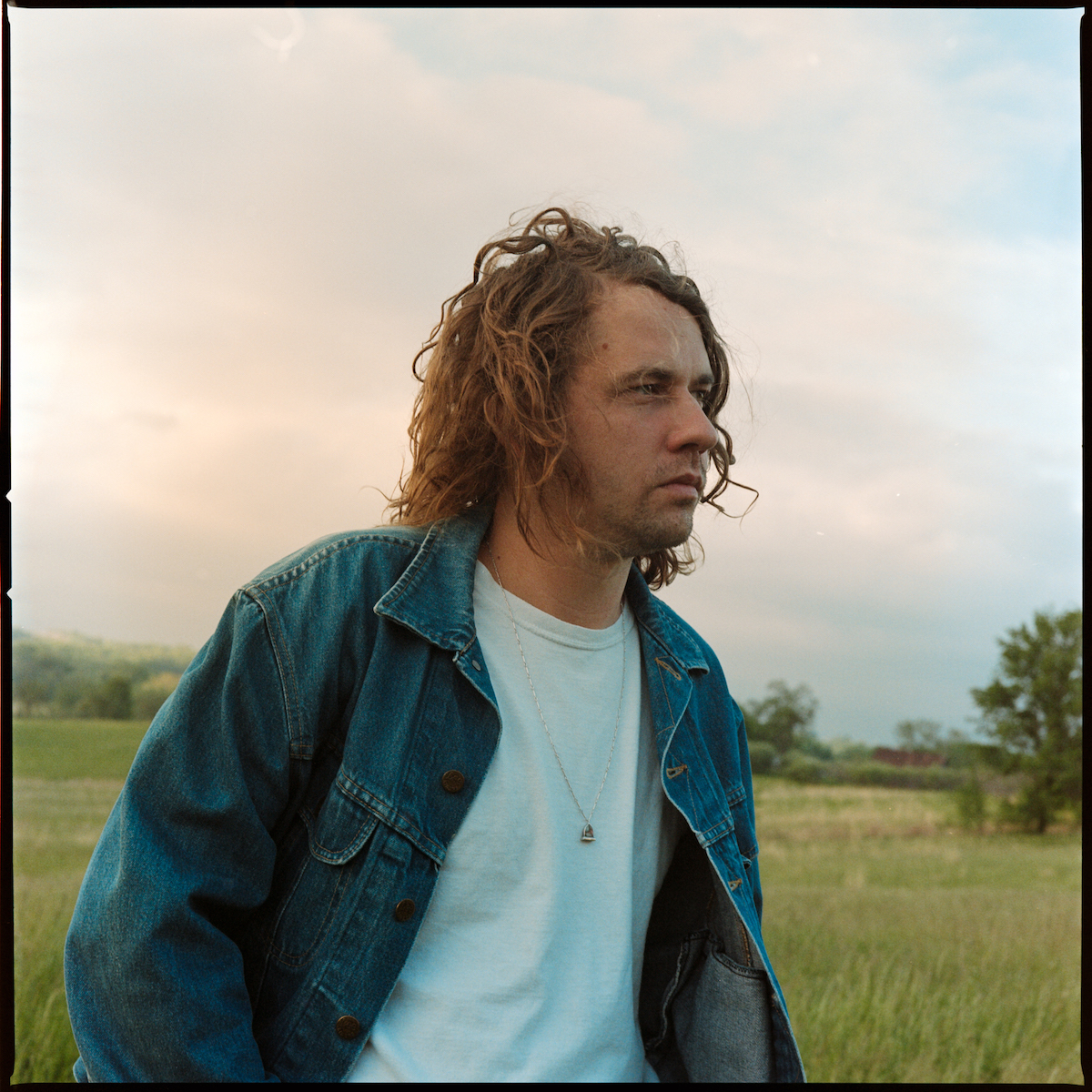 Of course, particularly in the arts, there is a certain privilege to being able to be logged off – many of my friends refer to their Instagrams as their resume. As Morby notes, he is at a stage in his career where he is able to take a step back from his social media. And yet, none of this is as real as it feels, or perhaps even at all. The ethos of Sundowner is a reminder of this.

You can stream Sundowner in its entirety below: