Gallant: Pulling His Weight In Gold 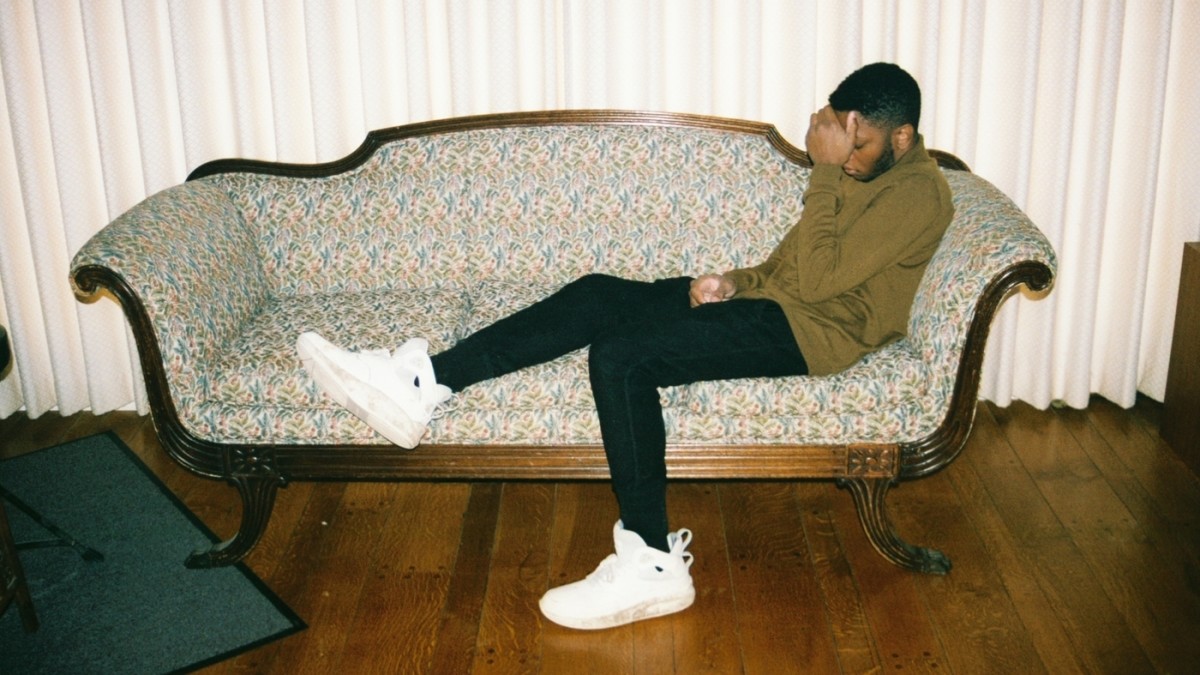 Imagine Elton John praising you as “an artist to watch” on Apple’s Beats 1 radio show broadcast to hundreds of thousands of worldwide listeners. For LA-based musician Gallant, this seemingly unachievable dream is a reality. The Columbia-raised musician references a plethora of musical genres and subgenres in his sound – jazz, soul, EDM and pop, just to name a few – with an obvious mention of the Boyz II Men and Brandy era of RnB. There is a real romantic feeling about his EP Weight In Gold, which delivers a passionate exploration of Gallant’s upbringing in Maryland and the peace and safety that comes with the area.

His style is all about is rawness and honesty, and his presence on underground music forums and blogs affirms this. Gallant’s career launched after he played a show to a mere 10 audience members – 2 of which were indie tycoons who put him on, later coordinating gigs to sold-out audiences internationally. His live shows are said to be transcendental: a moving experience in which you learn about Gallant, and through this, learn about yourself.