Photography and words by Zheqiang ZHANG

When we arrived at Keflavík it was just past midnight, but the sky was still lit up. The air was crisp, cool and delightful, and the scale of nature around us monumental. Because of the profound change in landscape, I did not notice the distance and our journey from the airport to the city of Reykjavik was a pleasure. The only thing that could have spoiled the ride was the attachment to our digital devices and if you could keep from making this engagement, there seemed to be no limits. 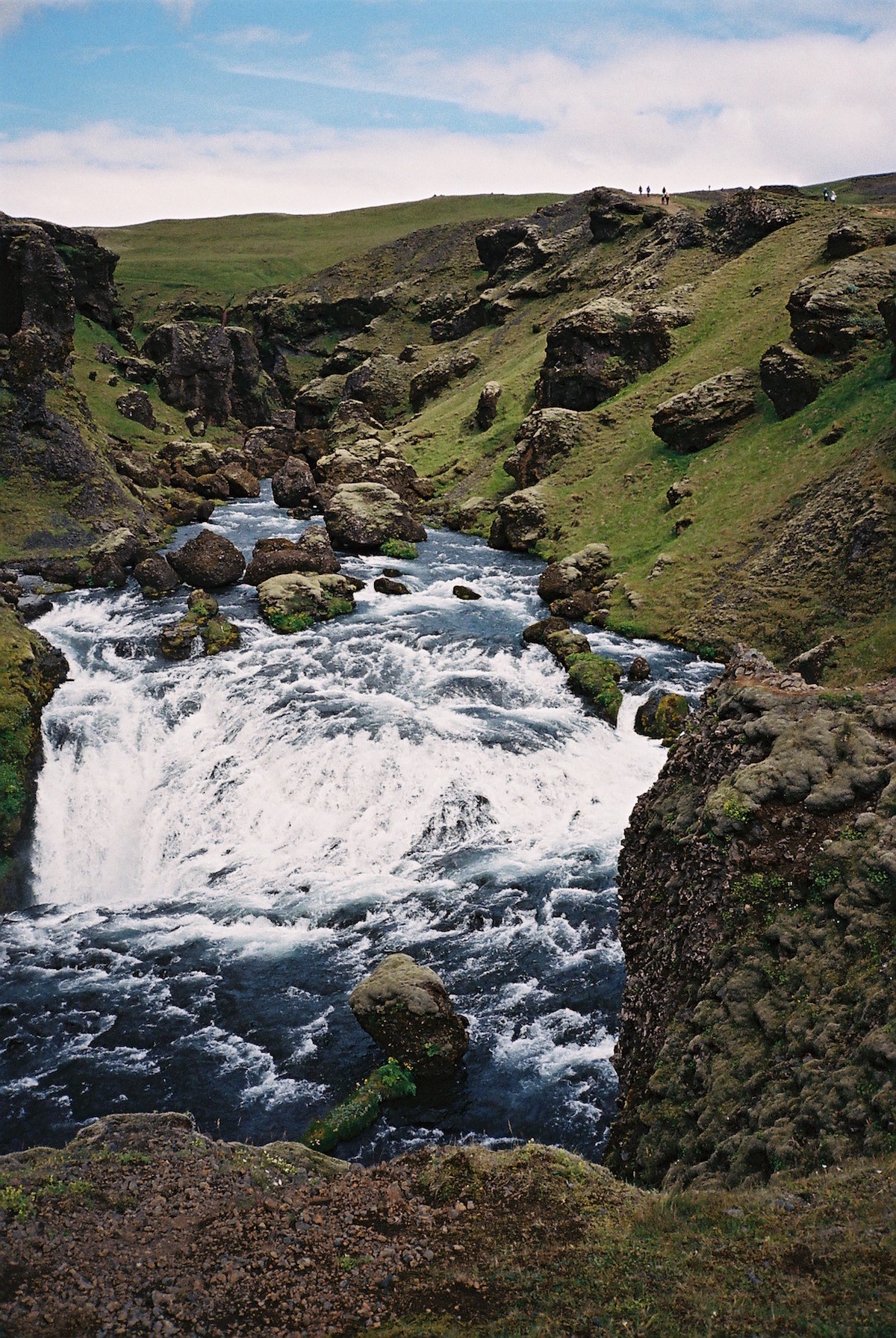 As our rental vehicle glided quietly across the lone asphalt road that seemed to extend linearly until it became tangent with the horizon, the landscape melded into a dance choreography of sorts, a high-speed Balanchine movement. At a certain point, the scenery all muddled, trees and waterfalls disguised themselves before your eyes, gliding between the horizon, switching roles in the middle of contemplation. Then suddenly and abruptly, the road curves up a mountain pass. 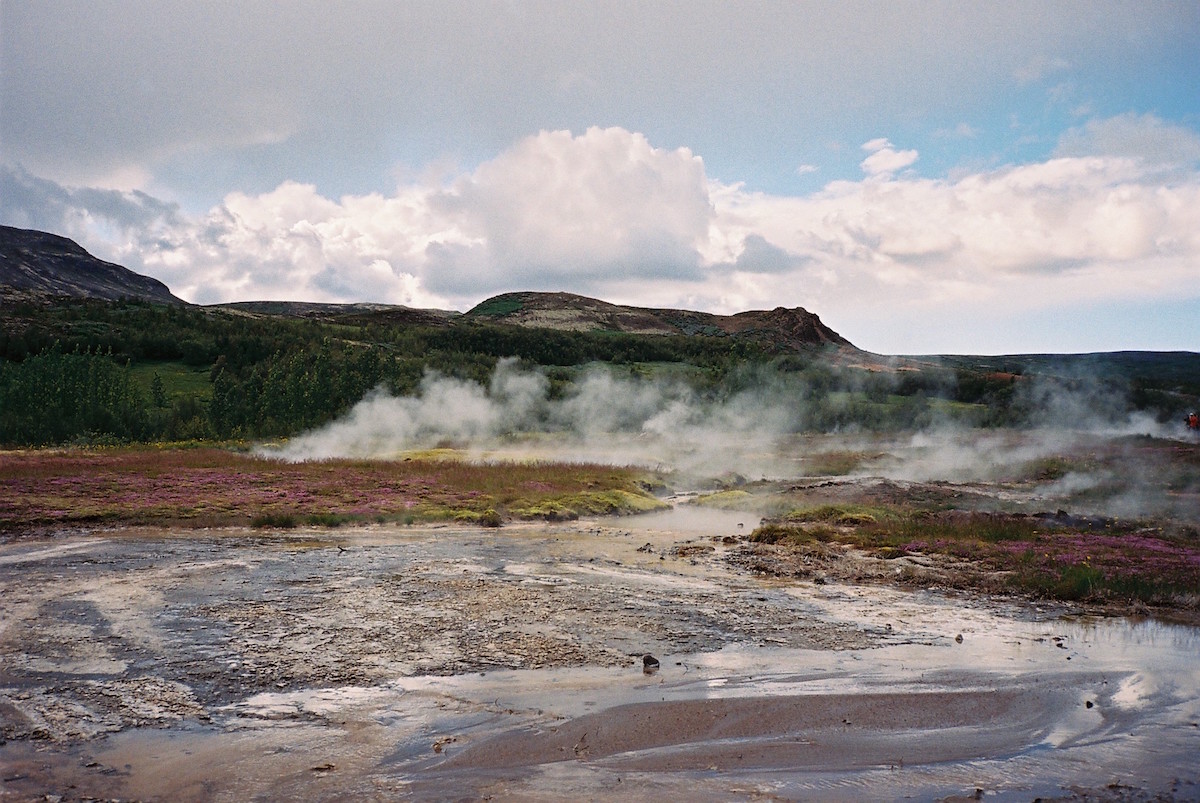 Iceland has always been as isolated like an island in the North Atlantic could be, and Icelanders take pride that their Norse seafaring ancestors thrived in harsh conditions where others could not. Monumental glaciers, moonscape lava fields, scalding geysers, imposing fjords, and blackened beaches, the brute raw forces that helped shape the diverse landscape have also come to define the Icelandic character. Still, even with the Reformation at the end of the sixteenth century, there remained a great thirst for news and knowledge from abroad. Ten years after the banking collapse, its capital has rapidly developed a global quality. It seems no matter where you are in the world, you can always find burgers, pizza and sushi. 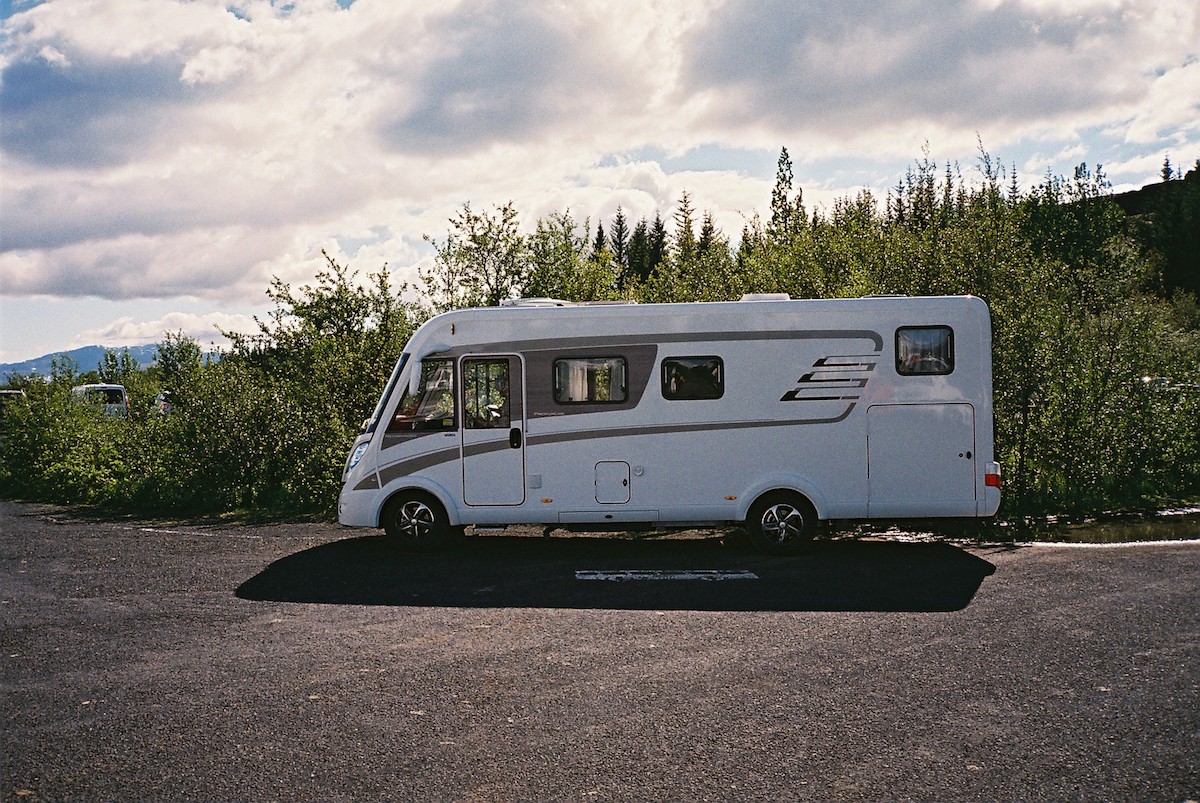 Forty-five kilometres northeast of Reykjavik, the terrain had accommodated itself to summer, and you become accustomed to seeing nature in full bloom as you transitioned from the fresh-soaked sphagnum moss to the gravel paths though Almannagjá canyon of Þingvellir National Park. Then the main road diverges and skirting off to the right towards the Eurasian tectonic plate that runs alongside the rift valley, past a perpendicular bridge across a crevice before dropping steeply into lowland, lies an unassuming row of white cottages and church. It was here that the nation renounced their Old Norse pagan beliefs and nearly a millennium later declared their independence from Denmark.

It was summer and the grass grew high, mottled with wildflowers and the occasional boulder. The trees were beautiful with their leaves and the great northern loons paddled across the water aimlessly. The sun kept peeking from one spot among the clouds, lighting up the area like a cathedral. Time had stopped.

I had looked up Sólheimajökull glacier on Google Maps. To reach it, we drove up a mountain pass into a stratus cloud, where visibility shrank to ten meters. We could not see the ice, or the vertiginous plunges off quick, unprotected switchbacks until we were almost upon them. At once, everything about the landscape inspired a sense of isolation and connectedness.

Iceland is a country one experiences rather than visits and its uniqueness is one that is not entirely evident until one changes the cultural lens through which it is viewed. Never experiencing the landscape first-hand deprives one of its monumental reality. It is not that this reality itself has been made any less real in an image, but now, we simply observe a simulacrum of reality, and should one desire to recapture that experience, one must engage in the act of imagination. There is nothing to remember. Nothing but a kind of hyperreality.

I opened a book by Wallace Stevens and read aloud the following sentence:

“In the presence of extraordinary reality, consciousness takes the place of imagination.”

As we motored out of the jetty into the open waters of Jökulsárlón Glacier Lagoon, the sun decidedly emerged, turning the sky a cerulean blue, and the lagoon into a kaleidoscope of clouds, snow, and jagged glass. Einar, our guide, cut the engine to the Zodiac as we dipped our hands momentarily into the frigid water, scooping up handfuls of glacial water and bringing them expectantly to our lips. Everything around us flushed blue, green, black or white. The air was unexpectedly still and as I listened impassively to Einar, my attention wandered; I watched a flock of arctic terns and fantasized about hot tea, warm showers, and central heating back at the hotel—only to start at the sight of seals emerging to the surface before hastily retreating back into the water. I remembered the sealskin folktale I heard in my youth and imagined the moment before the seal woman plunged into the sea.

Seven children have I at the bottom of the sea,

Seven children have I as well here above. 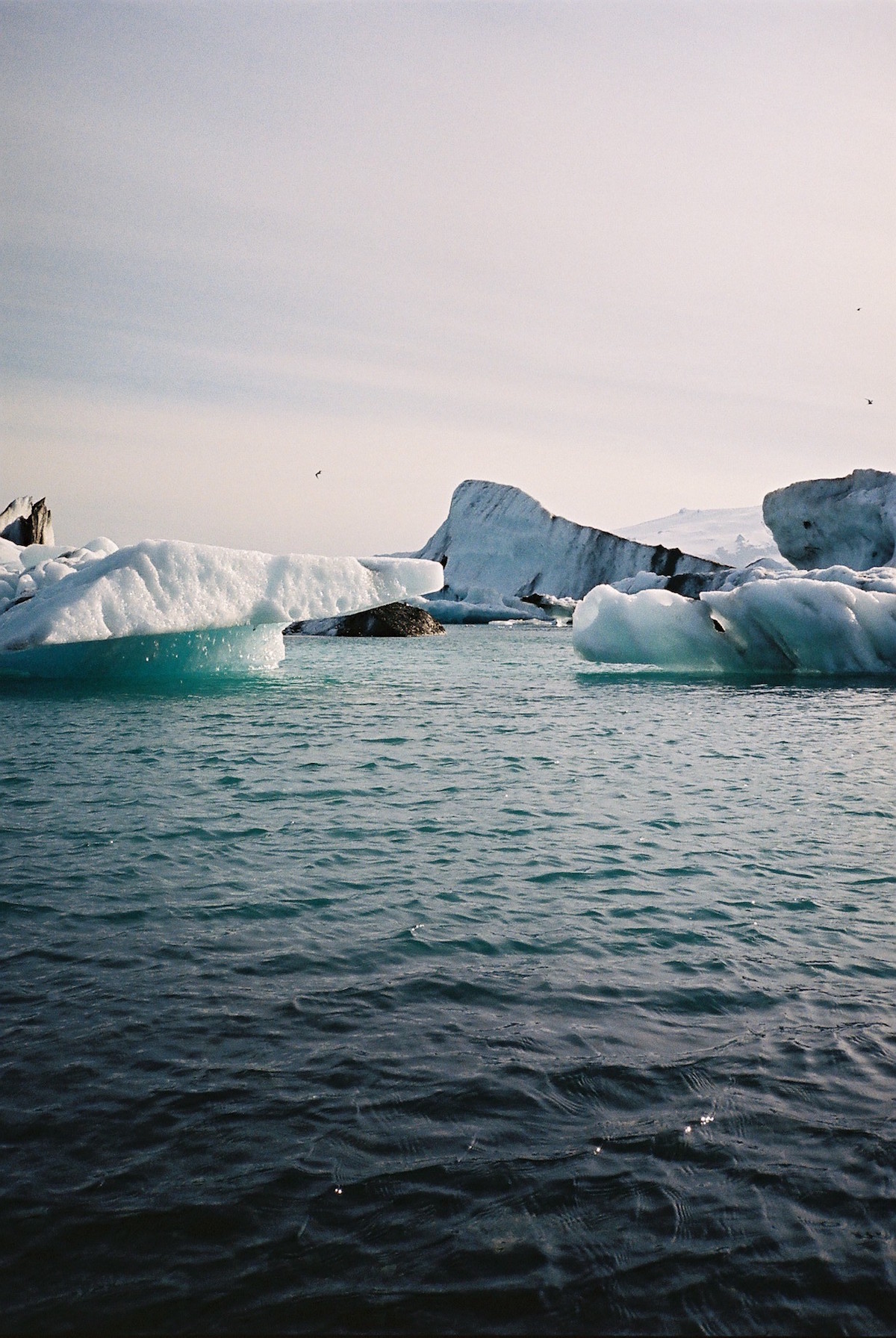