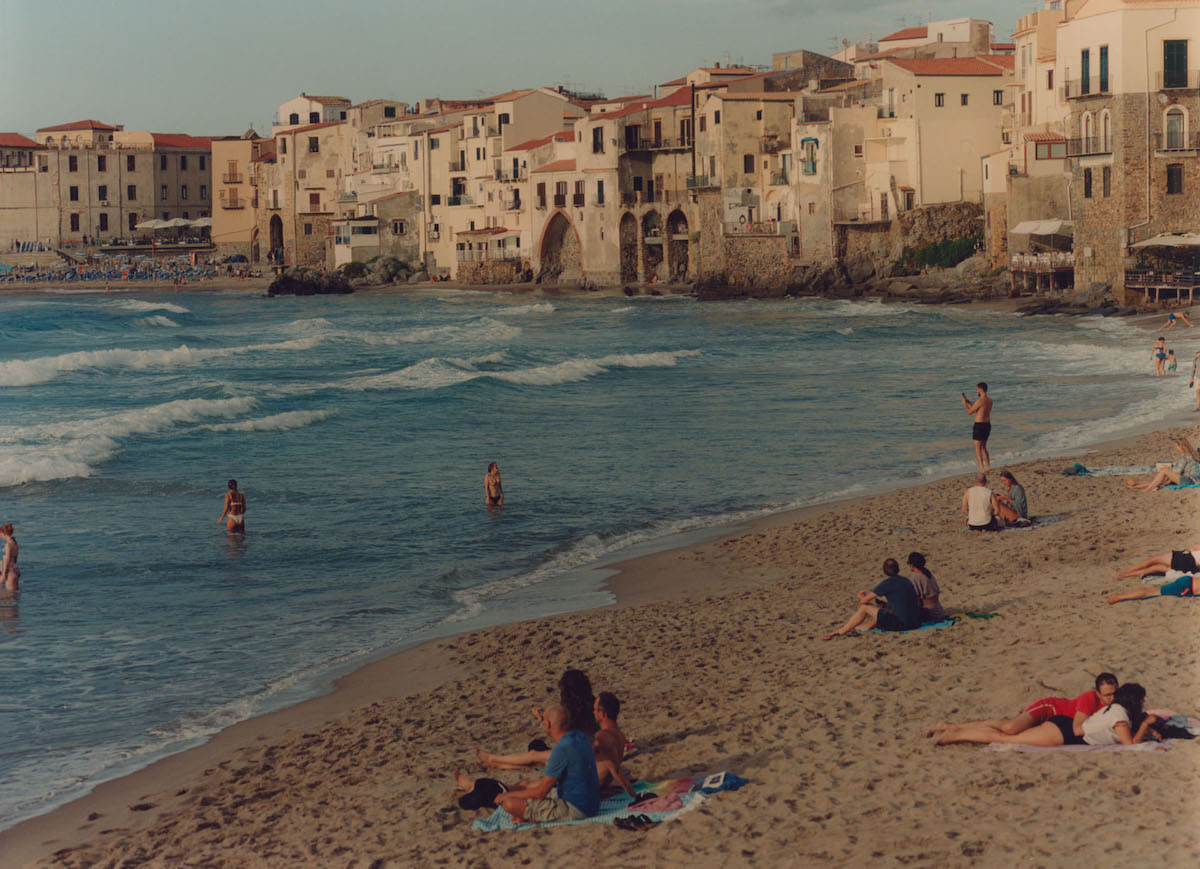 One thing you should know before traveling to Sicily is that Sicily may be located in Italy, but Sicily isn’t really Italy. That may sound controversial, but after spending almost a month in this Mediterranean island paradise, most locals (and Italy fanatics) would agree. I’ve been fortunate enough to visit this country multiple times and enjoy most of its enchanting landscapes and coastlines, along with the luscious cuisine, so the constant assurance that having a great time in Italy made me feel a bit of pre-determined familiarity before my flight touched down at the Catania Airport. However, that sense of familiarity gradually faded as the days went by. 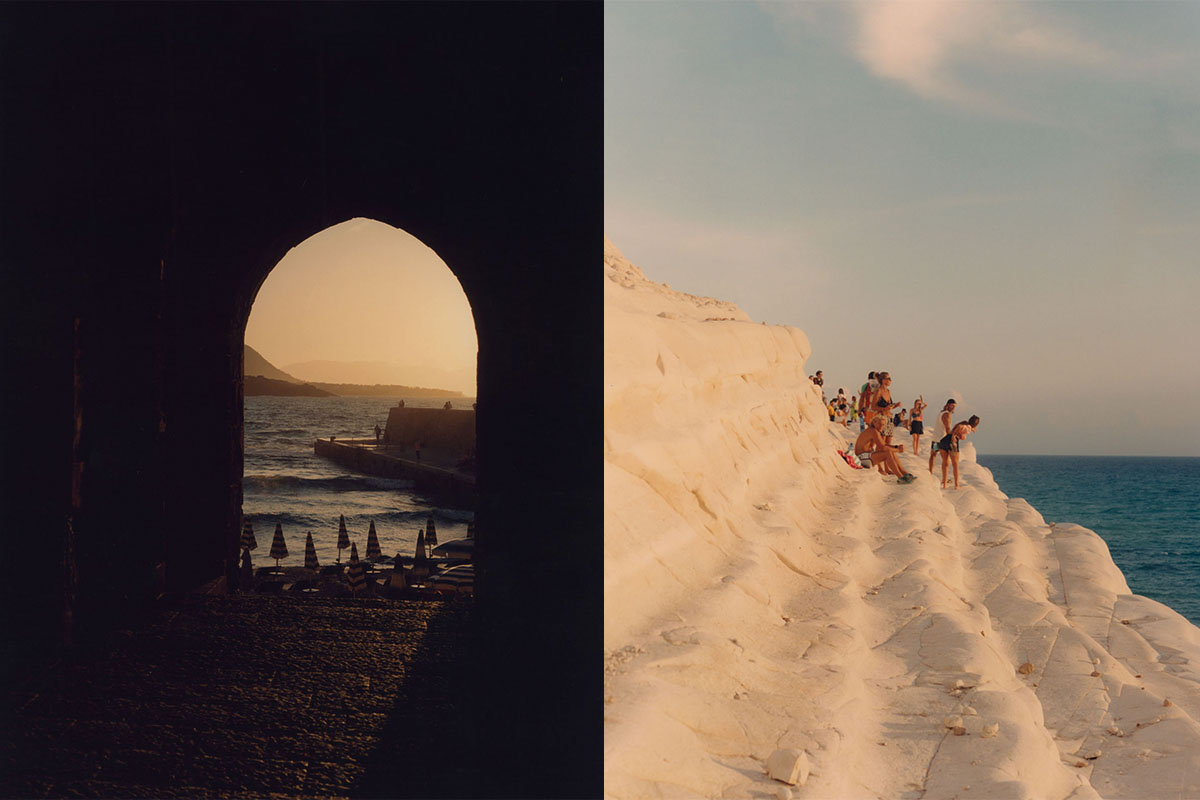 Sicily is the largest island in the Mediterranean Sea, and its geography is not only one rich in agricultural resources, but its positioning gives an incredible tactical advantage for military purposes. Because of this, the island has seen constant waves of invasions and colonization by the Greeks, the Romans, the Arabs, the Spanish, and the Normans, until finally, in 1946, Sicily became an autonomous region of Italy. The modern-day Sicilians are a result of these different cultures mixed into their bloodlines over two millennia. 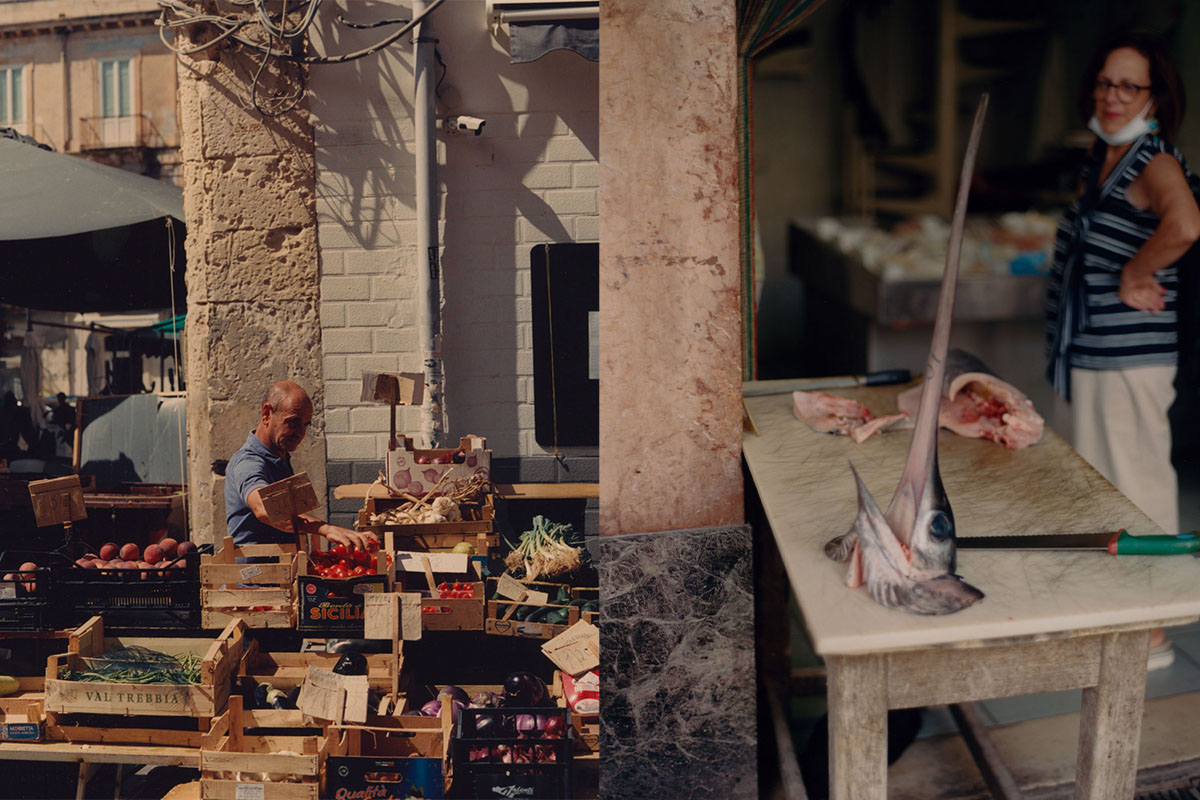 One thing I noticed when I encountered the people was how unapologetically “themselves” they were. They were loud, high-spirited, and relentlessly going about their lives. At seven in the morning, I’d hear fruit vendors yelling at the top of their lungs, trying to advertise their freshest goods. Motorcyclists would tailgate me on a one-lane highway, even if I were going twenty over the speed limit. The most stereotypical-looking ‘nonna’ frantically yelled at me in Italian nonstop until I finally realized she was trying to help me turn a light on in the staircase. Ultimately, this rambunctiousness isn’t a language of aggression or hostility but one of love and misguided efficiency. I embraced this philosophy of communication by participating with a broken Italian vocabulary. However, we all know Italian is spoken with your hands, not your tongue. 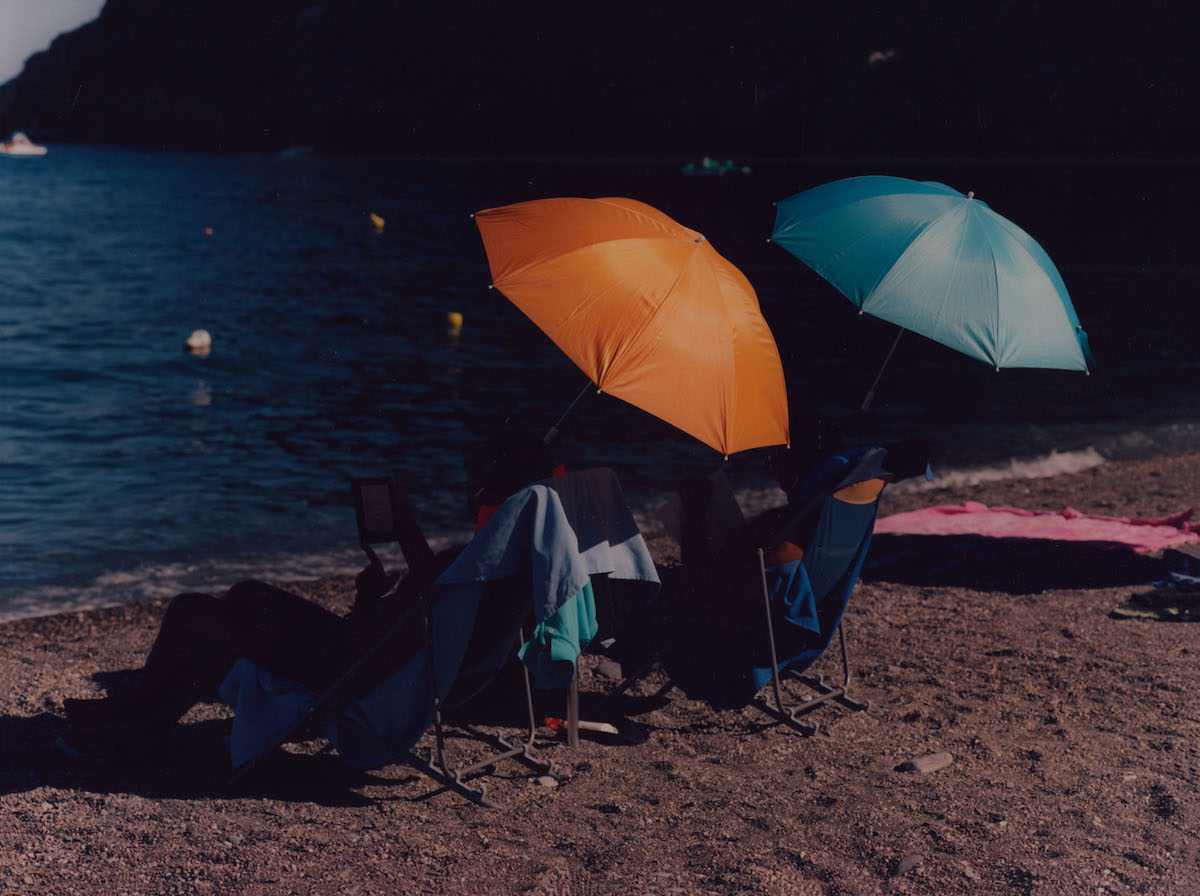 The purpose of this trip drastically changed from when I first booked my ticket. After a busy yet stressful summer, I was looking to calm things down by spending time alone, romantically exploring smaller towns and swimming near hidden beaches, reading books, and sipping Campari sodas. Somehow, that changed from booking two photoshoots on the island that took up about ten days. Unexpected accompaniments from friends for a few days finished with a last-minute surprise from my parents, who took my invite seriously and booked a two-week trip to go along on my adventures. Don’t get me wrong; I was happy to have such incredible people accompany my believed holiday, but my social battery was running low. Fortunately, Sicily is one of those places where you can always find a moment alone if you need to refresh your inner peace. 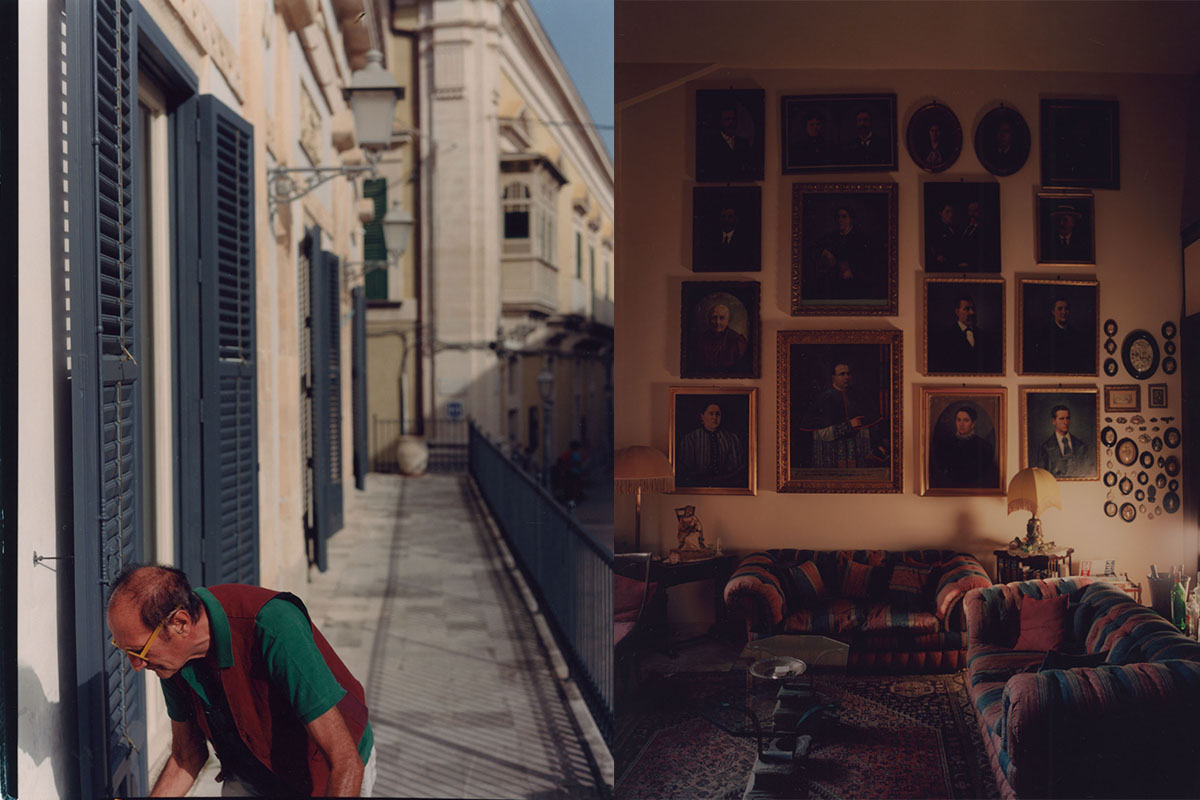 The trip started in Taormina, a glorious town on the top of a coastal mountain, recently known for its appearance in the second season of White Lotus. (Just to be clear, we arrived before the hype). This may have been the most touristy location on the trip. Still, the excellent views in and out of the city make it a must-see. We made our way around Mount Etna, an active volcano that made you feel a tinge of nervousness every time you went to bed, knowing it could spew lava and slowly burn you alive without notice; this added some excitement. The stunning beauty that Etna gives is heavily contrasted by the potential destruction that it can cause, which metaphors itself into a symbol of power. 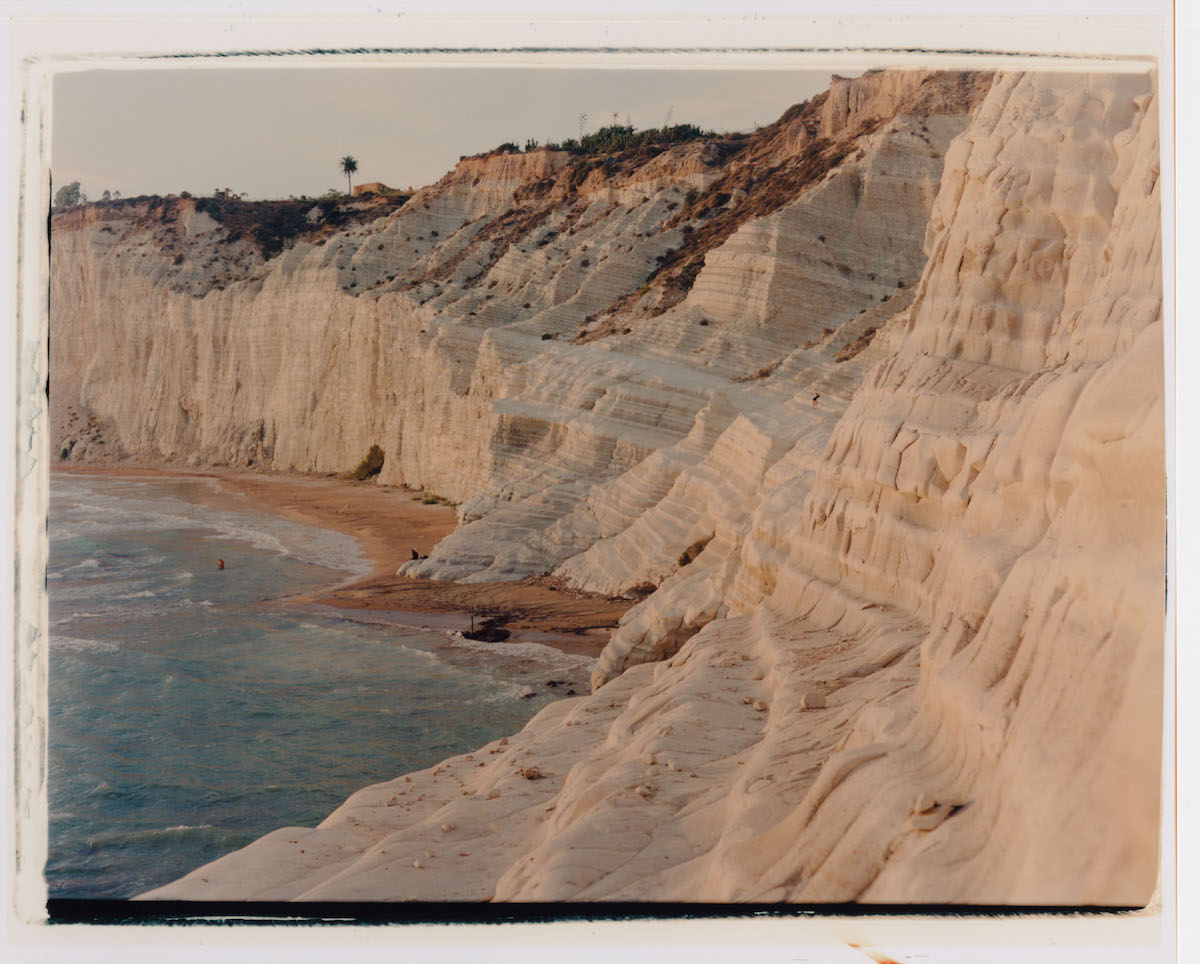 Driving down the coast, I made my way to Ortigia, the heart of Siracusa, which contains a vast amount of history with its bustling markets, remarkable ruins, and the commanding waters surrounding the area. This was where I met my parents, who’d never even been to the Mediterranean. Lucky for them, they were about to get a crash course in how to truly eat. Every day, our diet consisted of creamy cappuccinos, heavy meat sandwiches with thickly cut, plump tomatoes, and the choice of a variety of pasta, pizza, and seafood for which the region is known. We discovered specific Sicilian delicacies such as arancini, a fried risotto ball, and my mom’s favorite: caponata, an appetizer derived from stewed aubergines and other night-shade vegetables. My father was keen on finishing off the evenings with a scoop of gelato, something that was influenced by decades of typical Italian food culture shown on Canadian television, but I convinced him to try his first pistachio granita, which is shaved ice mixed with sugar and various flavorings. Needless to say, he was officially converted. 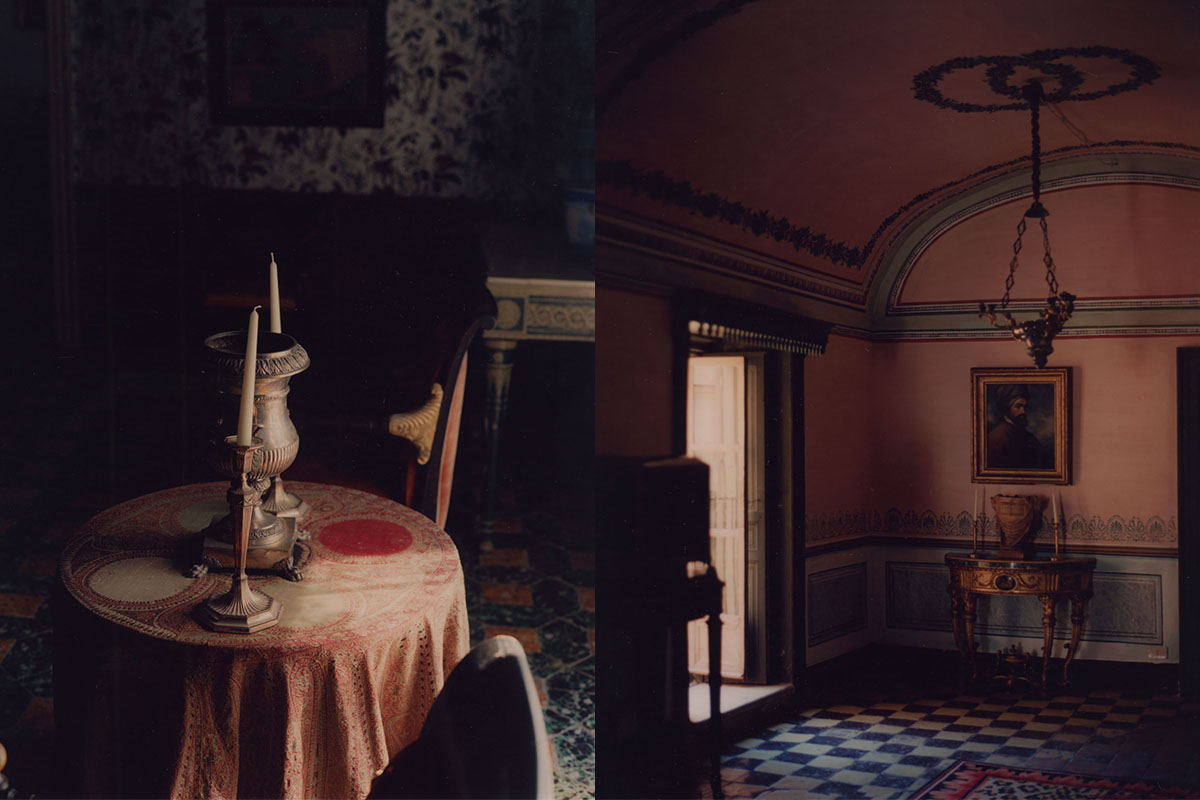 On the way to our next destination, we stopped in the towns of Noto, Ragusa, and Modica. All three of these towns deliver some of the island’s most beautiful mixes of classical and Baroque architecture. This is due to a giant earthquake that wiped out over 30,000 people in the 1600s, causing its citizens to rebuild in a transitional design period. I felt it unique that Sicily contained a historically chaotic gene pool that matched its amount of local architectural styles, which, again, is due to their geography. This theme continued near Realmonte, a southern coastal town that holds Scala Dei Turchi, a rocky cliff characterized by its white rock known as marl, an earthy material rich in clay, salt, and carbonate minerals. I indulged in one of my ‘alone moments’ during a particular sunset when I walked down to the beach and into the sea as I witnessed the evening sun bouncing off the creamy cliffs. I was, once again, refreshed. 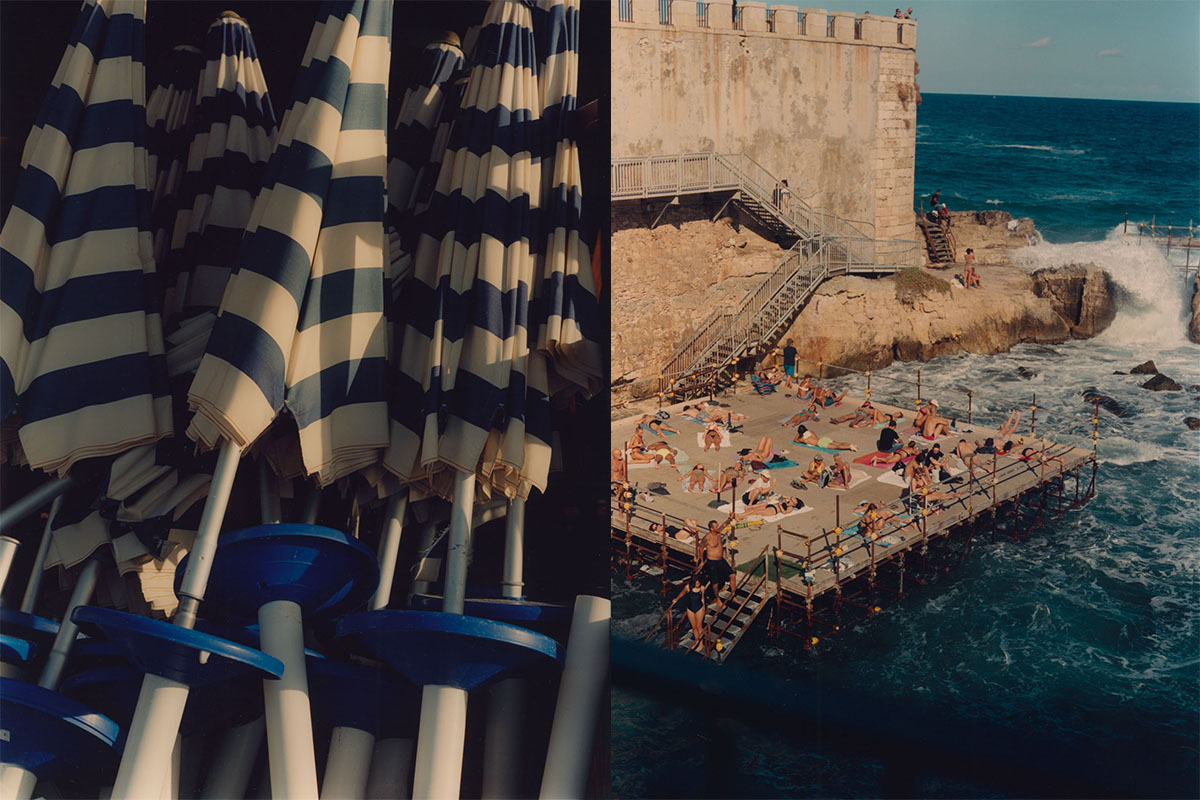 The last few days were spent in Cefalù, a beach town on the northern coast, with similar vibes to Ortigia, and then back to near our starting point by Augusta. Here is where we got a final glance at Mount Etna, slowly illuminated by the morning sun before our respective flights home. At that moment, the volcano could erupt, and I would still feel at peace.