A Story of the Community in Imizamo Yethu, Narrated by Lou Doillon's track "Brother"

Imizamo Yethu, also known as IY, is a township in Western Cape Town, South Africa, that has been plagued by poverty and tragedy. Made up of a designated housing area as well as an ‘informal settlement’ area on the edge of picturesque Hout Bay, IY is mostly comprised of small shacks that run up onto the mountain behind it. Its people live on this little silver sliver of land, surrounded by lush forest and hills of the affluent Bay. 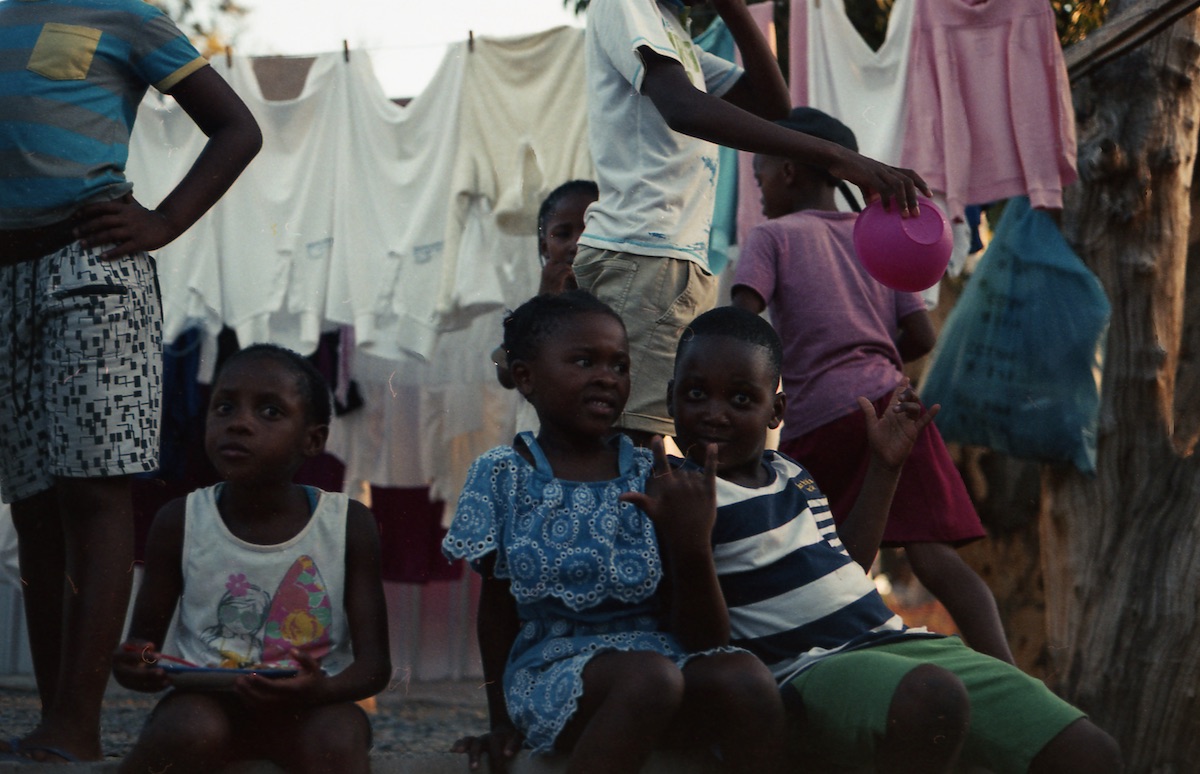 Specifically focused on one brother and sister from the town, the film works to highlight the important bonds that are formed and help to sustain the community despite unimaginable hardship. High levels of crime, difficulty accessing food and water, desperate poverty, and a constant fight against land expropriation are just some of the odds stacked against them.

Watching the children play in the streets–so distinctly together–or walk tall hand in hand, you can’t help but feel the intense closeness of this community. Everyone knows everyone, and everyone looks out for each other. At the end of a hard day, each member of their township knows they’re not alone. They work hard not only to survive but to survive as a group.

Not only are they surviving, but they’re also doing it with joy and with an awareness of beauty and love. The emotions you feel watching them are so genuine, so rooted in togetherness, it’s impossible to ignore the uniting power of community in the face of immense difficulty.

Lacking important infrastructure, including clean water, toilets, and sewage, the community has benefited greatly from support via NGOs and outside organizations that have helped to build basic homes.

Though IT itself is a community that is welcoming to outsiders–they will readily invite visitors into their homes, despite having little to offer–much of their struggle is based on ongoing land expropriation and an intense discrepancy between rich and poor. Wealthy communities that surround the township of Imizamo Yethu refuse to give up their land, forcing the townspeople onto smaller patches of land without compensation. Even though the square footage of IY is much smaller than the entire Hout Bay valley, the two have roughly the same population.