Sunday (2018) is the most recent artistic creation by London based writer and director Daisy Stenham. Her strong presence in the contemporary film world as a well respected female director is promising as is her female-dominated team of producers; Romy Waller, Kitty Wordsworth, and Nkem Egbuchiri.

Following the success of her 2016 Don’t Burn the Breakfast, which won best short at the London Independent Film Festival, Stenham brings to the screen a filmic word of art that examines the breakdown of a marriage, navigating the domestic space after a couple has decided to divorce. We meet Fergus and Matilda in their North London family home on the evening of their final meal together, a dinner at which they plan to tell their children. During the film we see them prepare for an elaborate dinner party, stirring up the familiar yet corrosive spaces that simmer in things left unsaid.

Stenham partnered with artist and designer, Luke Edward Hall, who came on board as Sunday’s Art Director. Known for his unique illustrations, ceramics, fabric, and prints depicting European landscapes and Greco-roman boys, Hall’s style effortlessly translates into the film and highlights the duos successful collaboration and creative harmony. TEETH spoke with Hall to learn more about Wes Anderson’s strong influence on his aesthetic and why it was so easy to collaborate with Stenham. 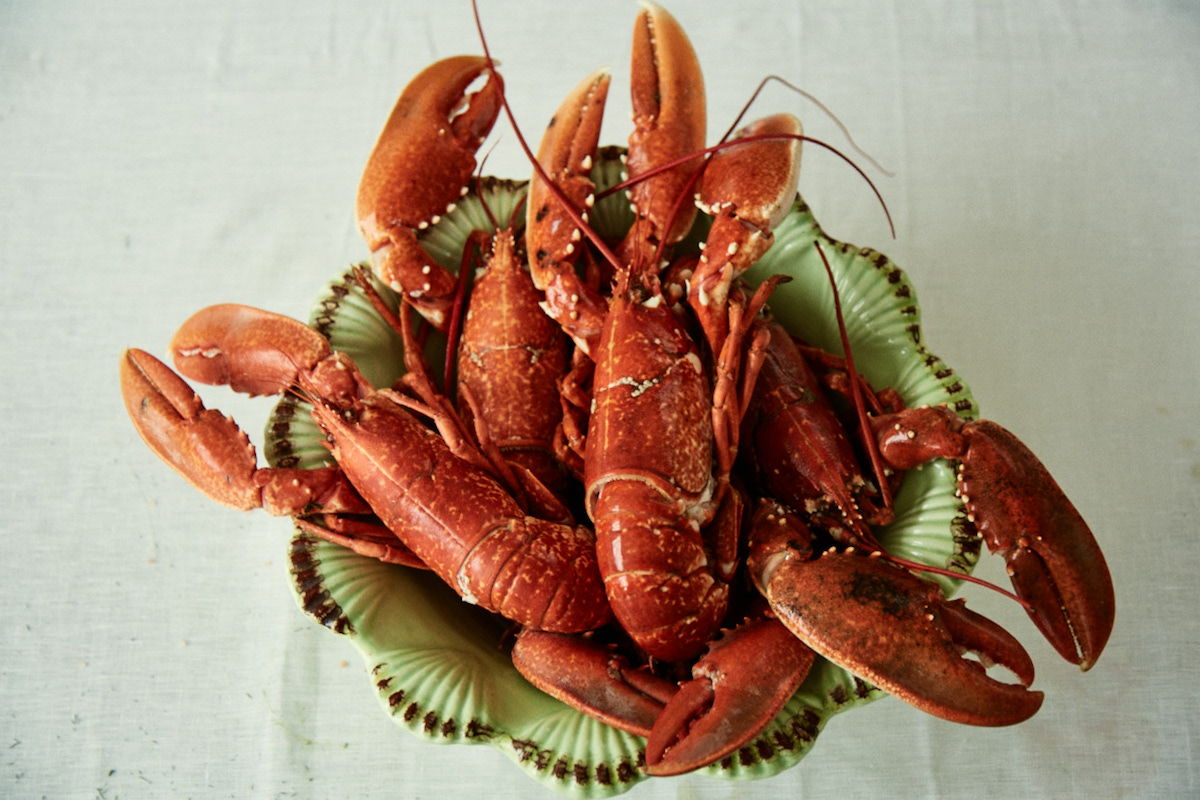 Lara Monro: Was it easy to visualise your aesthetic for Sunday having read the script or did it take some time to work out your approach?

Luke Edward Hall: The script was extremely evocative, and Daisy and I had several good conversations about our ideas for the look of the film before shooting. In fact, as soon as I read the script, it was immediately easy for me to visualise the aesthetic. Food features heavily in the film which meant we were able to have lots of fun with grotesque but beautiful seafood, colourful ceramics and household ephemera.

Is this the first film you have art directed? Is this something you will continue to explore?

Yes! And yes, absolutely. It was great fun for me to work with a different medium. I loved thinking about all of the small details – we sourced things like vintage matchboxes from eBay, and I brought along lots of my own bits and pieces from my kitchen cupboards at home, which ended up featuring quite heavily, as most of the action takes place around a kitchen table. 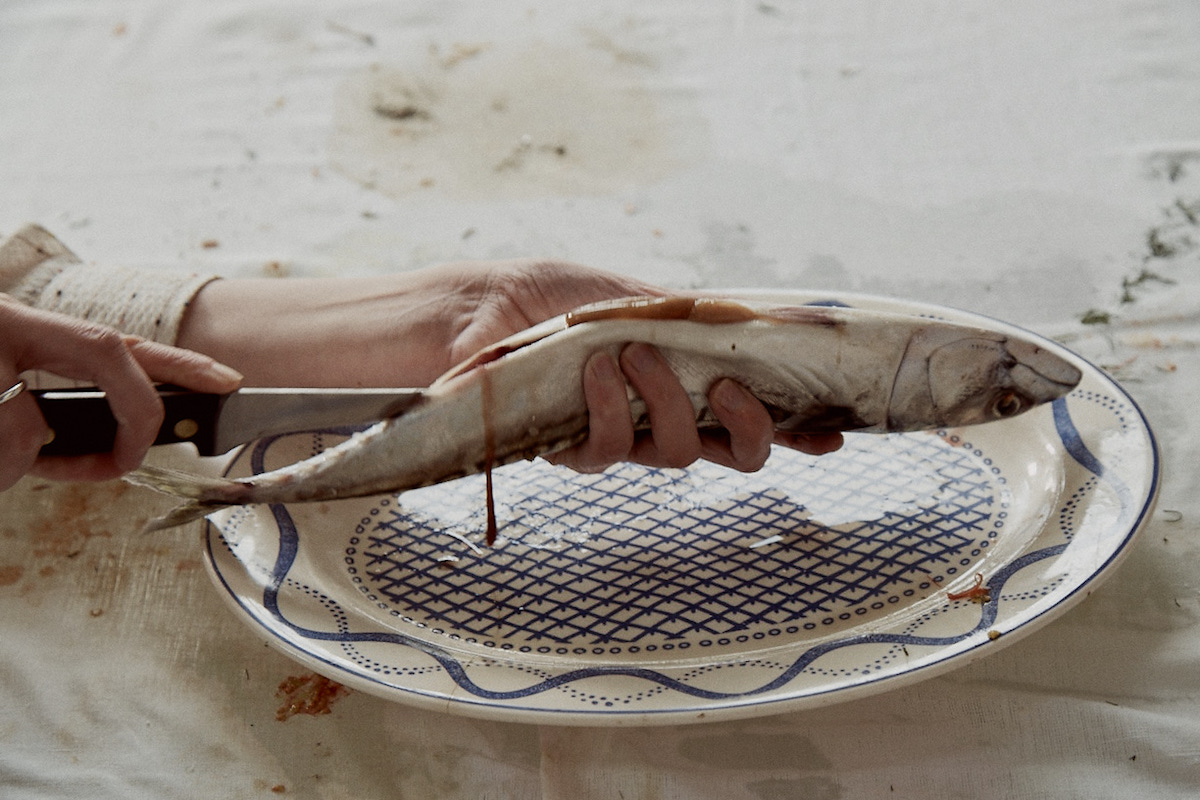 Were there influences behind your aesthetic – other artists, directors, specific films?

I’m an enormous fan of Wes Anderson – I admire his attention to detail, his colour palettes and his brilliant use of typography.

What was your favourite part of working on Sunday?

My favourite part was working with my friend Daisy, of course. I love her writing and her sharp, dry, droll sense of humour. 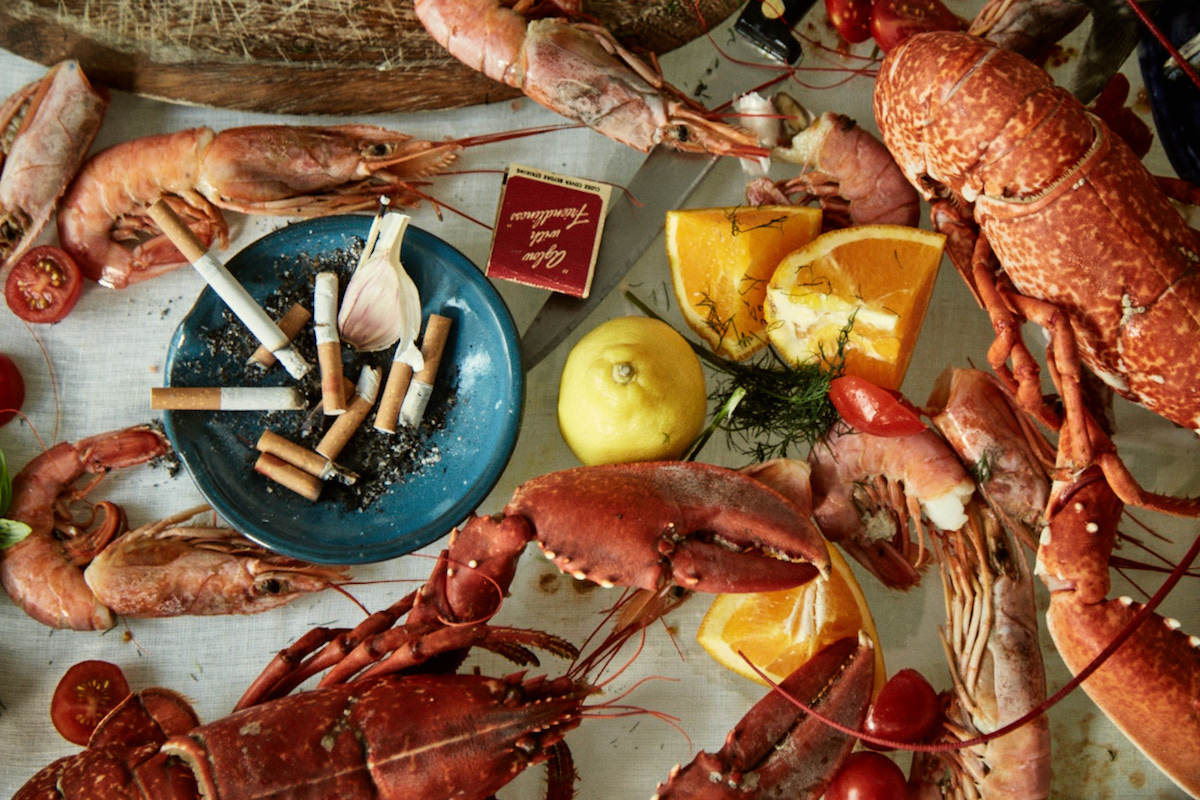 Are you used to collaborating and sharing creative responsibility?

With my studio, I collaborate often with brands and companies on products – for example so far this year I’ve had the opportunity to create jewellery with an Australian label, ceramics and beach clothing for a hotel on the Amalfi Coast and stationery, glassware and even wine labels for the Royal Academy’s shop, to name a few. I love working with people who are brilliant at what they do.

Sunday was recently featured at Festival de Cannes in the Short Film Catalog. You can stay up-to-date with the film through Instagram.