Dazed By The Desert: An interview with film director Femke Huurdeman 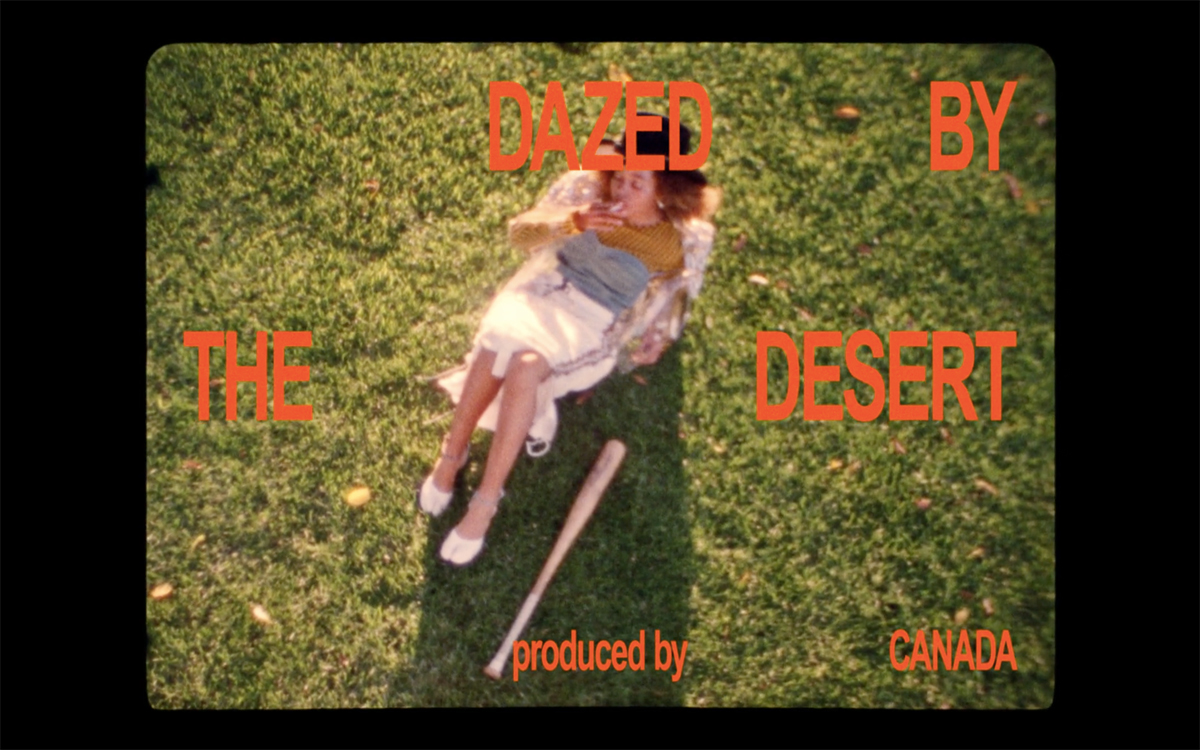 “Dazed By The Desert” (2018) is the most recent project by London-based writer and director Femke Huurdeman. This marriage between music video and fashion film presents a dreamy and nostalgic Americana with a sinister edge. Here, she seamlessly combines a stylish, baseball bat-wielding, cigarette-smoking, cowboy-hat-wearing killer with the psychedelic and darkly romantic melodies of band Zeeland. This combination is the real perfect partnership of a film centred around a woman’s love, scorn, boredom, and revenge.

Working with CANADA – a production company that has a reputation for beautiful and surreal visuals – Huurdeman has created a perfect bite-sized cinematic experience. Think a bootleg bandit in Balenciaga boots, shot on super-8, framed by an alien desert and tied together with the protagonist’s deep, gravelly voice-over. “I guess it all started when my mother once told me, that only the boring people ever get bored.”

Madeleine Morlet: How did you come to make “Dazed By The Desert”?

Femke Huurdeman: My producer and I were in LA for another project and decided to stay longer because we both loved it so much. The city is so dreamy because it’s surrounded by the desert, the light is always amazing, and somehow it feels so soft. I was talking to a friend I went to high school with from Zeeland, and he told me about this EP he had just recorded in Joshua Tree. It felt very perfect because we had wanted to go there and there was now this opportunity to create this experimental project that was informed and inspired by their music. Everything sort of fell into place.

What inspired the narrative and the decision to approach the piece like a fashion film?

Fashion and music are two things that influence me a lot as a director. I actually discovered [my love for] film while I was studying fashion and still feel very close to that world as it is a place that allows you to be creative and free. So it felt very natural to approach it in this way. When I was researching Joshua Tree, I discovered that bandits used to hide their stolen goods at the Jolly Rocks, where parts of the film took place. I was trying to imagine how this space was used, and how a modern-day bandit might operate here, or more specifically how a modern-day female bandit might operate. I loved exploring a darker themed love story.

A very playful take on the femme fatale. Did you write the voice over yourself?

Yes! It was important to me to write about this subject in a poetic way but also in a personal way. For me, the story starts with the feeling of loneliness and boredom, and the later is a theme I often come back to because I am from a small town in the Netherlands myself and I haven’t forgotten the feeling of daydreaming.

Daydreaming is such a romantic pastime. What are your thoughts about capturing this very American story as a foreigner?

For me, of course, America is a country I know from the movies. Even the English I speak was informed by the movies I saw as a teenager.

I feel like foreigners are so good at romanticising Americana because our understanding of the country is so based on what we have seen in the movies, and no other country has that kind of international cinematic influence.

Exactly! And that’s also the thing about LA. I fell in love with it, but part of that was because I felt like I already knew it. 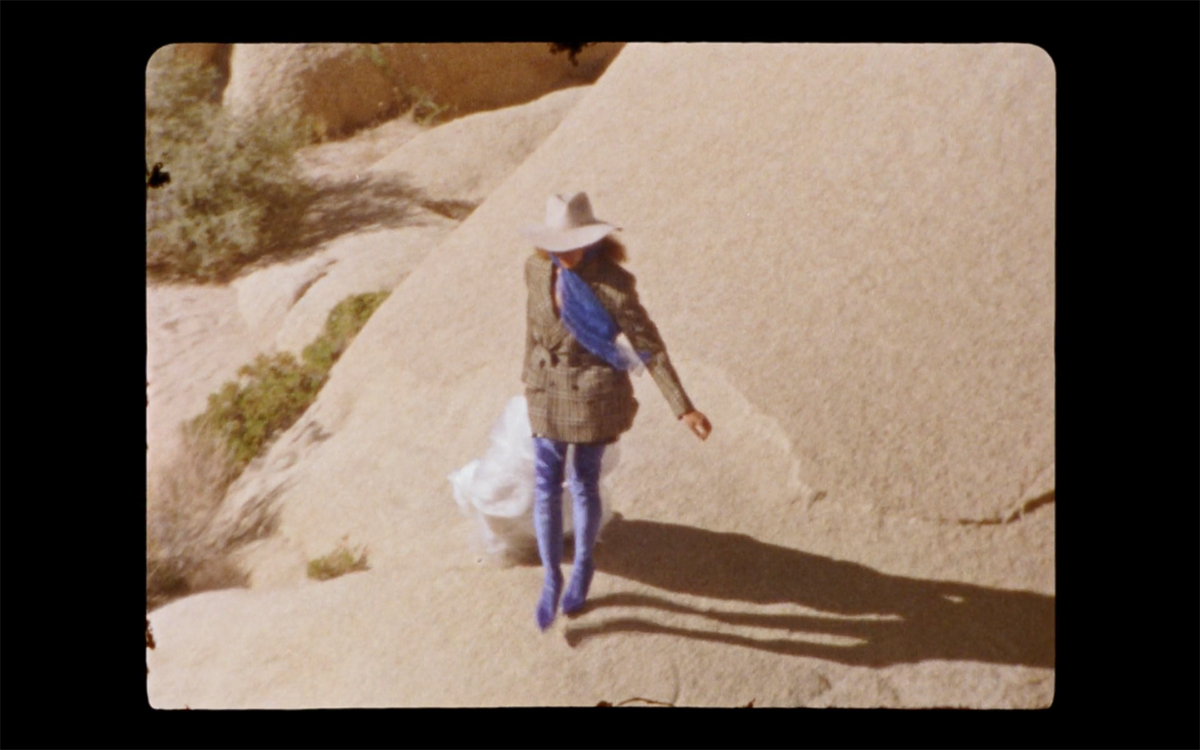 What was your favourite part about working on “Dazed By The Desert”?

I think, for me, it was being together with this crew, which was a combination of friends and colleagues. It really felt like we had this very cool girl gang and we were on this road trip together. We were working, but we were also just friends on holiday in a way, making work we loved.

Okay, lastly but importantly – let’s talk about the clothes.

Everything came together so naturally for this piece. I wanted to cast someone who was really feminine but could still kill a man, and we were very lucky to find the woman featured in the film. Our stylist, Nayeli De Alba, was looking for outfits that were inspired by the idea of a cowboy/cowgirl.

Still from “Dazed by the Desert” wearing
Suit George Keburia

Such a foreign fetish; I love the idea of cowboy culture.

Yes! So, of course, we approached young designers from LA, for example, the amazing pink suit was designed by George Keburia, as was the yellow nightgown. We paired these looks with major brands like Burberry, and of course, those Balenciaga boots!